Jelani "J.J." Day, 25, was last seen on Aug. 24 entering the Beyond/Hello dispensary in Bloomington. Police said his 2010 Chrysler 300 was located Aug. 26 in the woods south of Peru's Illinois Valley YCMA, which is 60 miles north of Bloomington.

The Pantagraph reported that an unidentified body was found Sept. 4 by a team searching the Illinois River, east of the Illinois Route 251 bridge, and the Bloomington Police Department responded to assist the investigation.

The LaSalle County coroner told The Pantagraph on Friday that his office is still waiting on DNA results from an Illinois State Police crime lab. The ISP Division of Forensics was not available for comment Saturday.

The coroner previously said it could take weeks to identify the body.

Data posted to ISP's website showed that as of June, a backlog of 3,670 assignments remained for analyzing biological data from crime scenes and offenders. The report noted a 14% increase of assignments that were completed in the fiscal year ending in June.

The Bloomington Police Department asked the public not to speculate on the discovery of the unknown body, as the investigation was still active and may take "considerable time."

He previously told The Pantagraph investigators were combing through digital data to learn more about circumstances surrounding the case.

Day's family announced that a $25,000 reward was available for information leading to him, and a GoFundMe was established to add to that amount.

ISU hosted an event Sept. 3 to show support for Day's family and search efforts, and over 100 people attended. The missing man's mother, Carmen Bolden Day, said at that event that she wanted people to know "Jelani is not dead and we will find him."

Bolden Day also said her son is strong, and she asked people to pray for his continued strength.

Jelani Day is a Black man, 6 feet, 2 inches tall, with a weight of 180 pounds, short black hair, brown eyes and some facial hair. Anyone with information about his whereabouts is asked to contact Detective Paul Jones at 309-434-2548 or at pjones@cityblm.org.

Photos: Inside the ISU lab where student COVID tests will be analyzed 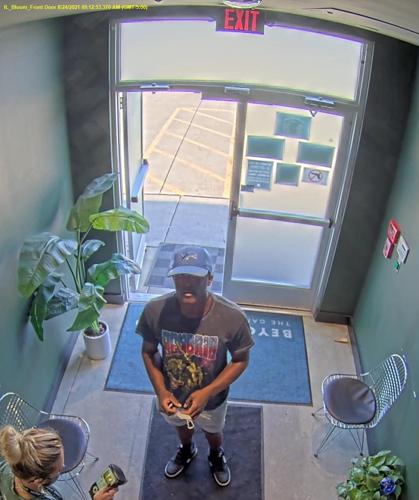 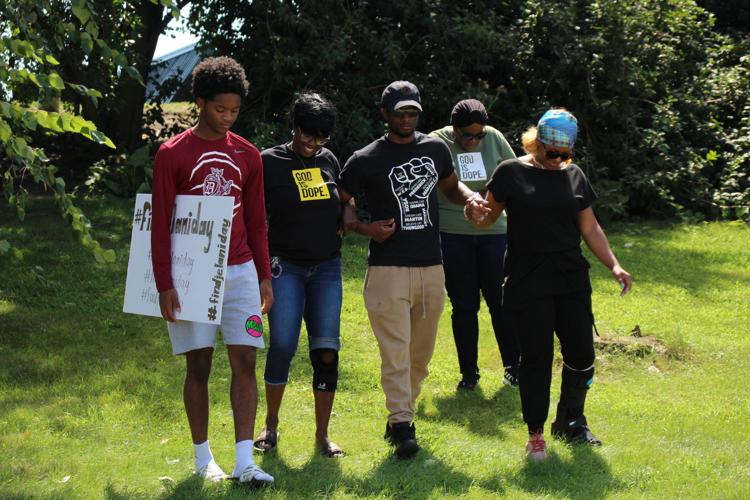 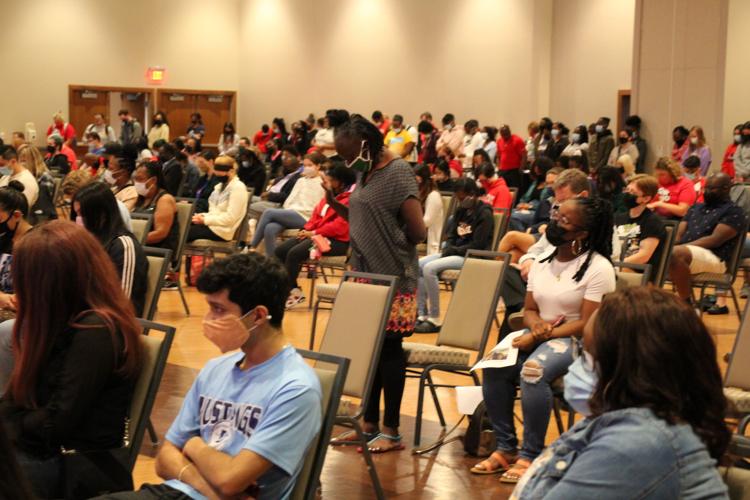 Attendees pray for Jelani Day, an Illinois State University graduate student last seen Aug. 24, during an event at the Bone Student Center on Friday. Day's family has offered a $25,000 reward for information. Day is described as a Black male, 6-foot-2, 180 pounds, with short black hair, brown eyes and some facial hair. Contact Bloomington police Detective Paul Jones at 309-434-2548 or at pjones@cityblm.org.