BLOOMINGTON — A Bloomington man has been arrested on multiple traffic charges in relation to a crash that involved protesters in downtown Bloomington Sunday night. Two people were injured.

McLean County jail documents indicate Marshall R. Blanchard, 21, was booked into the McLean County jail at 10:30 p.m. Sunday on a charge of reckless conduct, failure to obey a police office and being involved in an accident that causes injury.

About 7 p.m., Sunday, a motorcyclist sped through a crowd of post-rally marchers in downtown Bloomington before speeding off.

Police said Blanchard was arrested without incident about 10 p.m. His motorcycle was also located and towed.

Bond will be set by a judge Tuesday.

The marchers, who had attended an NAACP/NIOT rally, had circled downtown and returned to the McLean County Law and Justice Center when the incident occurred near the intersection of Madison and Front streets.

This story will be updated.

A motorcyclist sped through a crowd of post-rally marchers Sunday night in downtown Bloomington, apparently hitting a person, before speeding off.

About 1,000 people, of all races and ages, participated in the rally Sunday evening outside the McLean County Law and Justice Center seeking justice in the aftermath of a black man's death in Minneapolis at the hands of a white police officer.

'Now they will listen': 1,000 attend Bloomington rally, march against racism

A peaceful rally and march against racism and to show support for George Floyd was marred Sunday when a motorcyclist deliberately drove through a post-march crowd in downtown Bloomington, apparently injuring a woman.

BLOOMINGTON — A post-rally march has brought hundreds of people to the streets in downtown Bloomington, moving en masse while chanting and car…

Bloomington man faces charges in 'smoke device' use against protesters

A Bloomington man has been charged with a felony hate crime and other misdemeanor charges stemming from the release of a "smoke device" into a crowd of protesters gathered Wednesday outside the McLean County Law and Justice Center, causing injury to a child as she was trying to flee with her mother.

Local police chiefs, sheriff to meet with NAACP, Not In Our Town Monday

Local police chiefs and McLean County Sheriff Jon Sandage will meet with members of the Bloomington-Normal branch of the NAACP and Not In Our Town (NIOT) leaders Monday at noon in front of the Bloomington Center for the Performing Arts.

Bloomington man who drove motorcycle into crowd gets trial date

Marshall Blanchard, 22, was arrested in June after police said he drove a motorcycle into a group of people walking near the McLean County Sheriff’s Office.

Marshall Blanchard, 22, was arrested after police said he drove a motorcycle into a group of people walking near the McLean County Sheriff’s Office on May 31 after a peaceful rally held at the Law and Justice Center in response to George Floyd’s murder in Minneapolis. 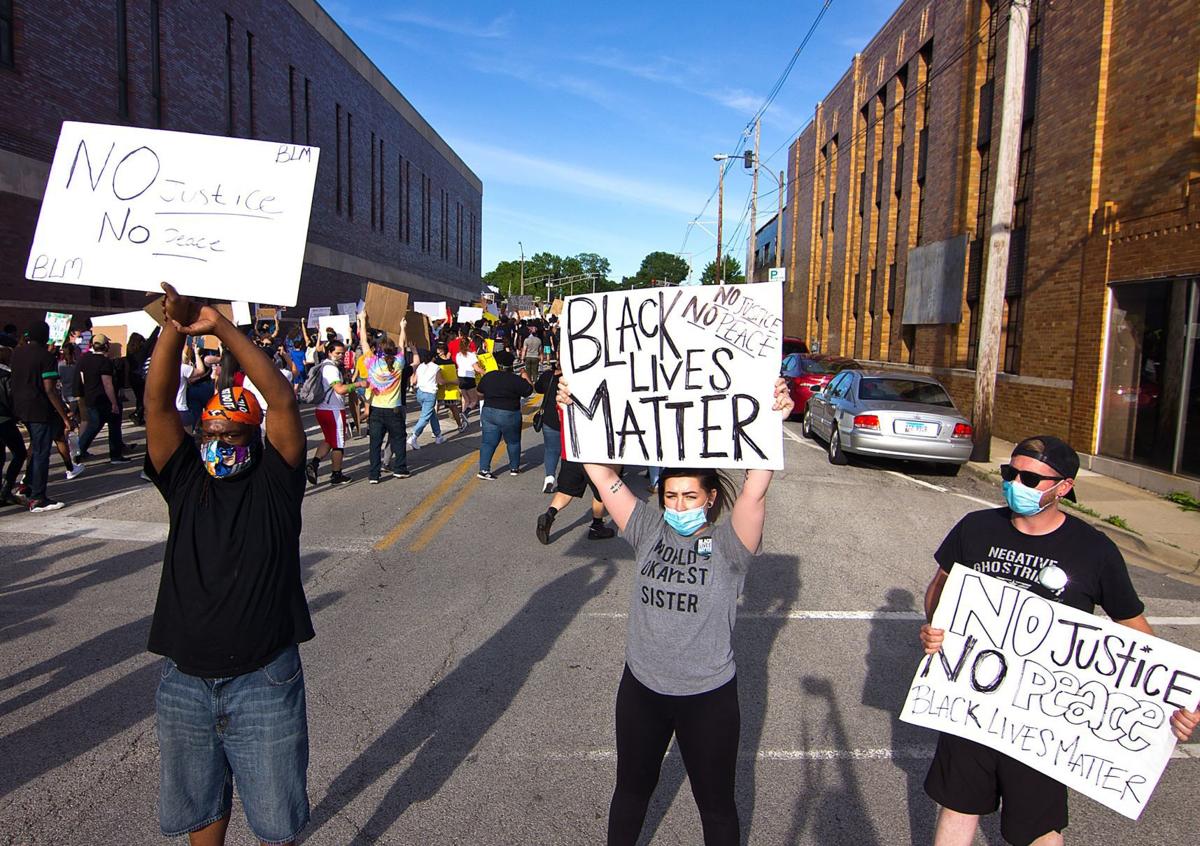 Protesters block the intersection of South Center and West Olive streets while marching Sunday, May 31, 2020, through downtown Bloomington. 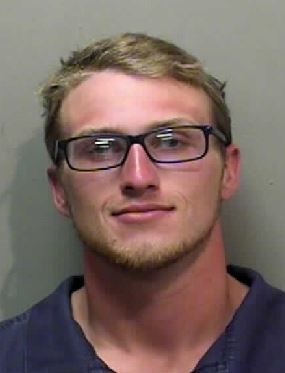