BLOOMINGTON — State law enforcement officials told The Pantagraph on Sunday that DNA backlogs did not slow down confirmation of the body found in the Illinois River last month as Jelani Day.

In a statement to The Pantagraph, Illinois State Police Chief Public Information Officer Beth Hundsdorfer said the delay in identifying Day's body was "not related at all to any backlog."

Hundsdorfer did not respond Sunday when asked what did cause the delay.

A body was found deceased Sept. 4 in the Illinois River, just east of the Illinois Route 251 bridge in Peru. Investigators identified the body as Day's 19 days later.

The Pantagraph published an article Sunday that examined the current backlog on DNA tests performed by ISP's Division of Forensic Services, and the impact it may have had on the investigation into Day's death.

ISP representatives previously told The Pantagraph they could not comment on the case since it's an open investigation, and that "all cases are a priority."

ISP Sgt. Joey Watson said Sept. 30 that cases are prioritized in laboratories by considering whether it's a violent crime or a property crime, if it has an upcoming court date, or whether the requesting agency has asked for rushed processing, in addition to other information provided by police or prosecutors.

"There are a number of mechanisms that laboratories use to ensure an agency's requests are considered and ISP strives to meet these needs through practices such as the use of overtime, outsourcing analysis to an external laboratory, and transferring cases to other ISP labs for assistance," Watson said.

LaSalle County Coroner Richard Ploch said Oct. 6 that the samples sent to ISP forensic labs were expedited from the very beginning. He also said a bone sample was collected from Day's body on Sept. 5 and was submitted that same day to state investigators.

Memorial services for Day were held Saturday in Danville.

The Justice for Jelani Day Facebook page on Sunday stated graveside services originally scheduled for 10 a.m. Monday have been postponed. A new time and date for burial services are to be determined.

Balloons were released Friday in memory of Day on the Illinois & Michigan Canal Dock Trail in LaSalle.

A vigil was also held on Thursday in the Redbird Arena at Illinois State University.

Day's mother, Carmen Bolden Day, said at that vigil that police departments in Bloomington, LaSalle and Peru, along with the LaSalle County Sheriff's Office, need to "do their jobs" and find out what happened to her son. 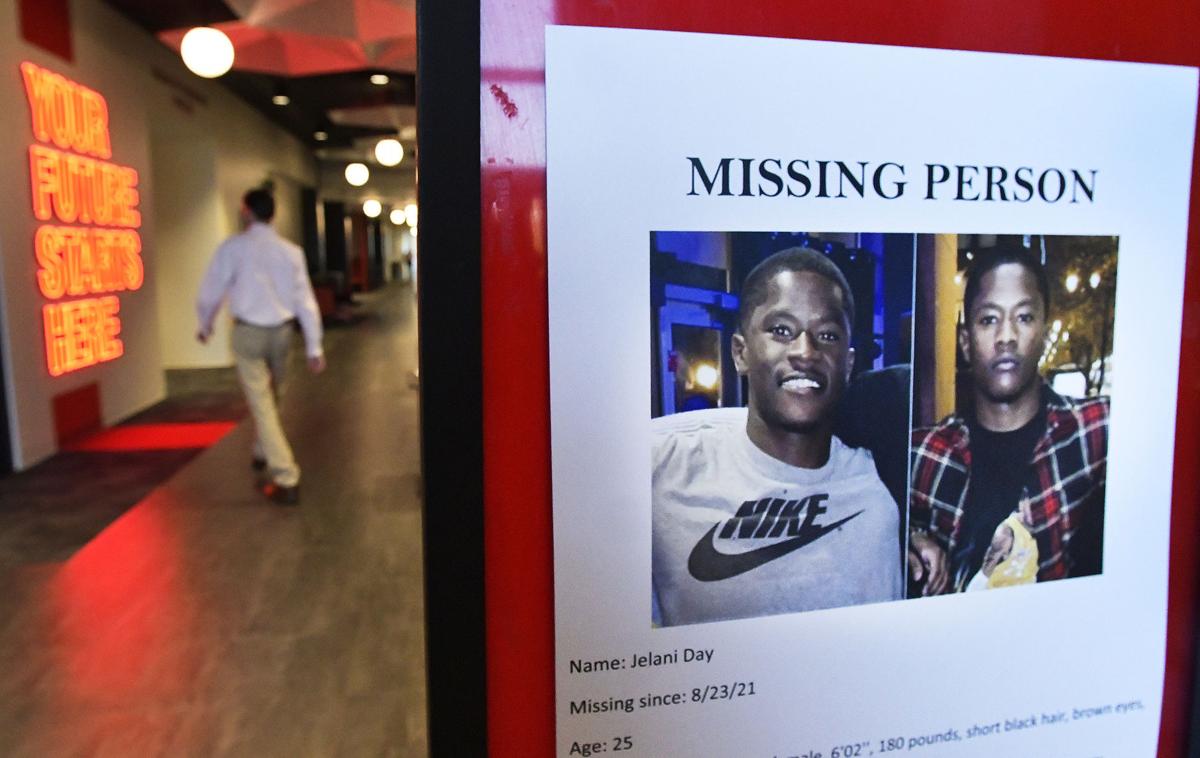 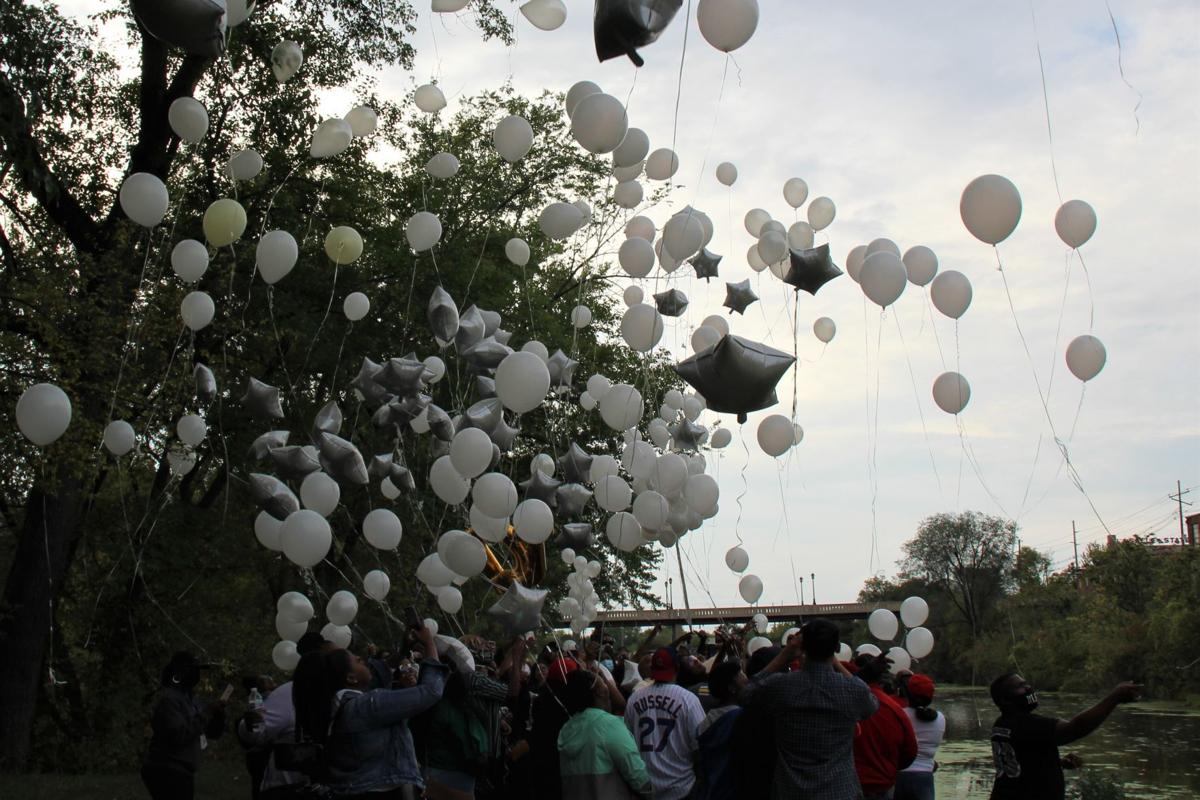 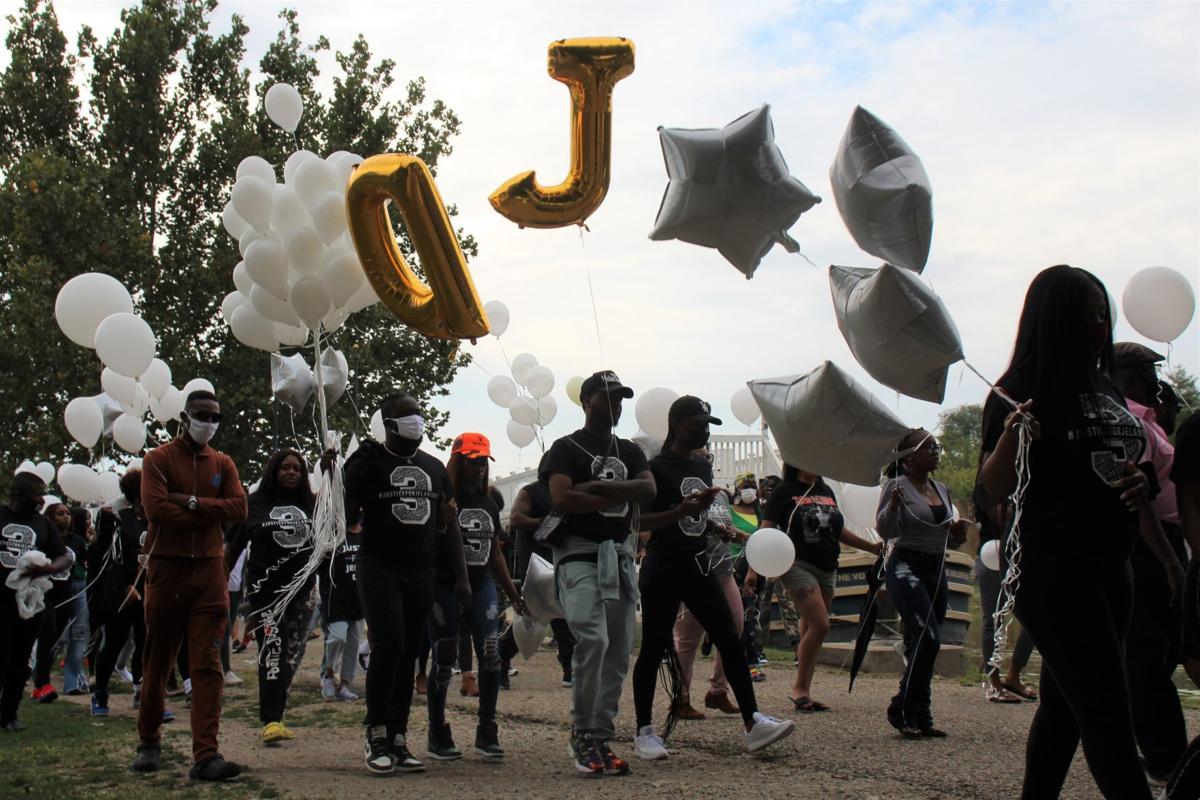 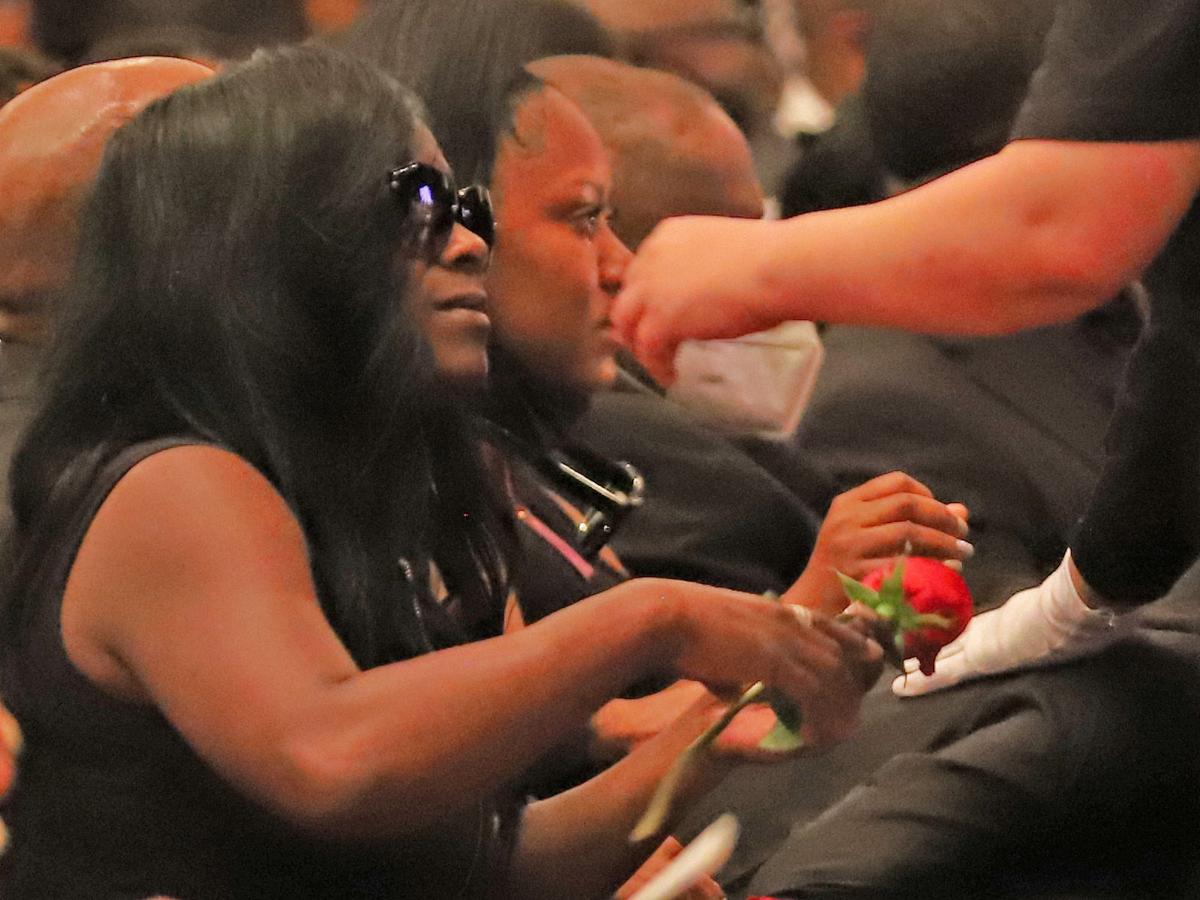