NORMAL — First responders were dispatched Sunday morning after a semitrailer truck rolled over on an interstate exit ramp in Normal and let more than 100 sheep loose.

Illinois State Police said in a statement that a 28-year-old man from Minot, North Dakota, was driving the truck when he was blinded by sunlight and lost control. The semi then veered off the road and overturned on the driver's side in the left ditch, the statement read.

The truck was loaded with around 100 ewes, or female sheep, and 13 goats. Troopers said the ceiling of the trailer was torn by the crash, and a multitude of livestock escaped and got on the road.

The statement said responders helped corral the animals in replacement trailers. It added many livestock were killed or hurt by the crash.

Troopers said the driver, who was uninjured, was cited for improper lane usage.

The Normal Fire Department was also called to the scene. In a Facebook post, it thanked several farmers who arrived at the scene to help corral the animals. Those farmers include Austin and Reed Baer with Crown Point Farms, Brian and Jill Mohr with Four Seasons Farm, Jeff Boitnott with Boitnott Family Cattle, Tom and Annabelle Kindred, and Samantha and Eric Nord with Nord Animal Hospital.

All animals were accounted for by Sunday afternoon.

Stephen James Hunt and Storm Keyana Hollingsworth, both of Normal.

The deteriorating sleeping car made of wood and steel has sat dormant outside the old interurban train station in Harristown for decades.

Love's Travel Stops is committed to being a good neighbor, a representative of the convenience store giant said Monday night. 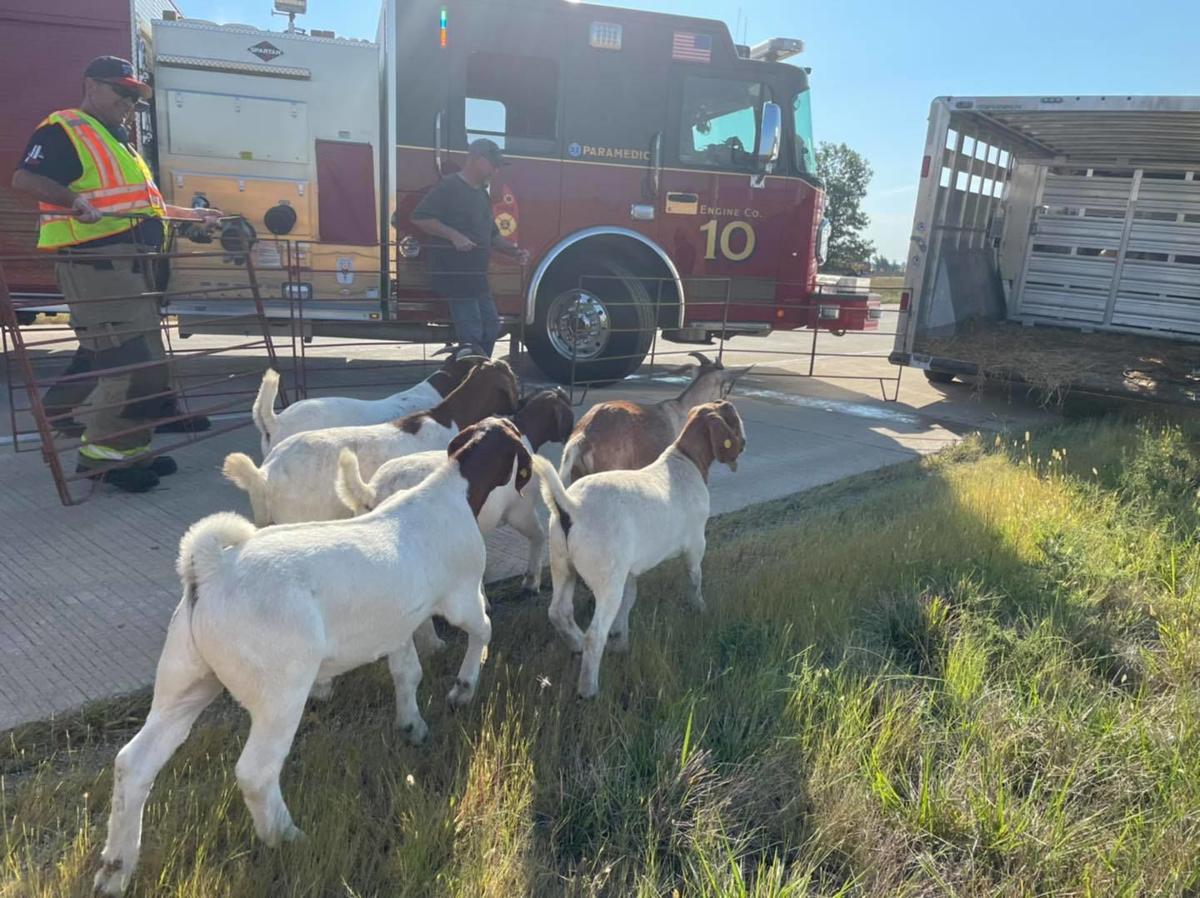 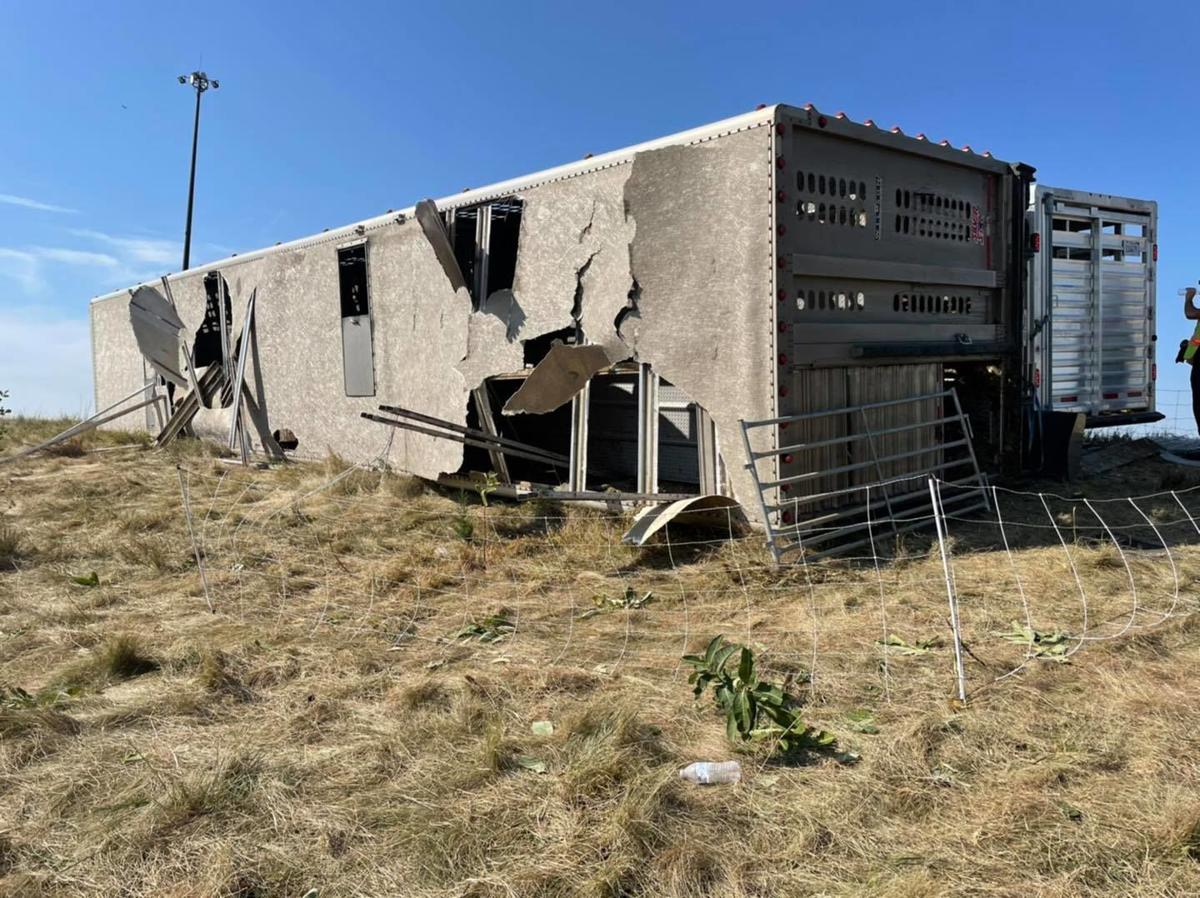 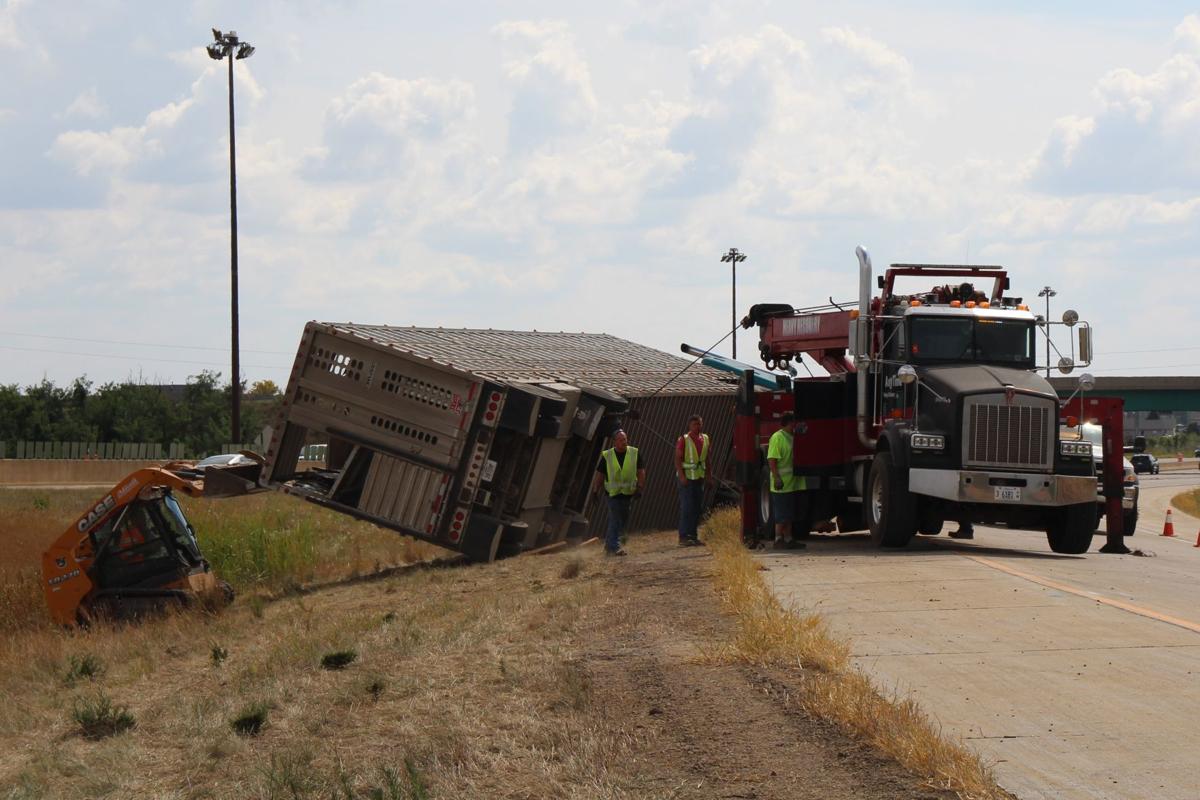