Maurice was the son of Elizabeth and Erwin Pifer of Eureka. He graduated from Eureka Township High School in 1943 and enlisted in the Navy. He served as sonar man third class on the USS Wickes during World War II. After the war, he attended Purdue University and Eureka College, where he met his wife Ruth.

They married in 1949 and had three children, William Maurice, Richard Parks and Lynn Ann. They ran the Pifer Hardware Store on Main Street in Eureka for several years. Maurice completed his bachelor of arts from Eureka College in 1967, and taught math and social studies in Congerville, then social studies at Eureka Middle School for 22 years. He was fondly known by his students as Pokey Pifer.

Maurice is preceded in death by his wife, Ruth, and son, William. He married his second wife, Barbara in 2011.

Memorial visitation will be from 12:30 to 3:30 p.m. May 20 at Argo-Ruestman-Harris Funeral Home, Eureka. A time of sharing will be at 1 p.m. followed by a celebration of life service.

Maurice was a member of the Eureka Presbyterian Church.

In lieu of flowers, please make donations to the Eureka Public Library or the Alzheimer’s Association.

Condolences may left at www.argoruestmanharris.com.

In remembrance: Locals who passed on in April

April 2017 obituaries and announcements in the Bloomington–Normal area. View obituaries any time at Pantagraph.com/Obituaries. 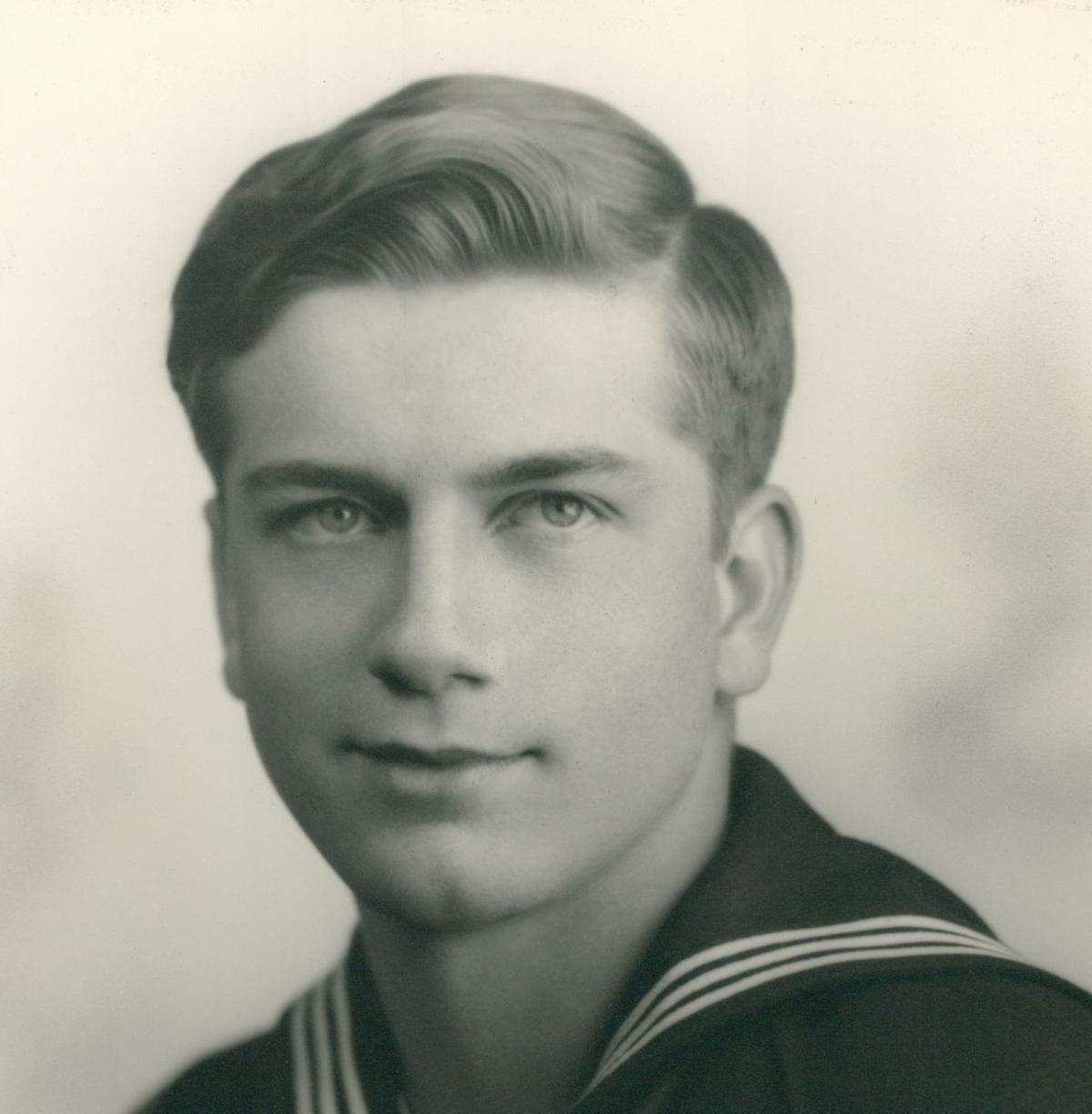 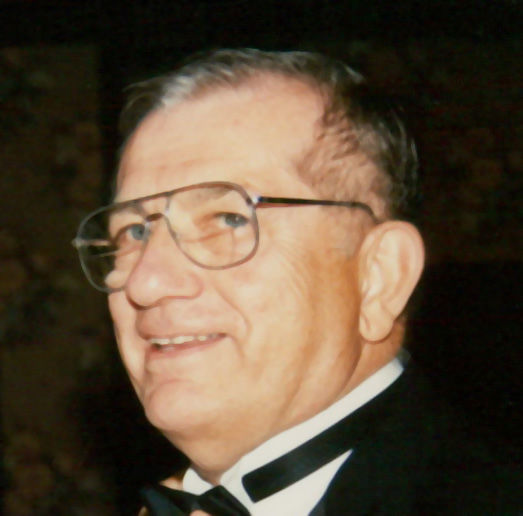