Become a Member
Read Today's E-edition
Share This
In 4 decades, Twin City lawyer has seen it all
0 Comments
Share this 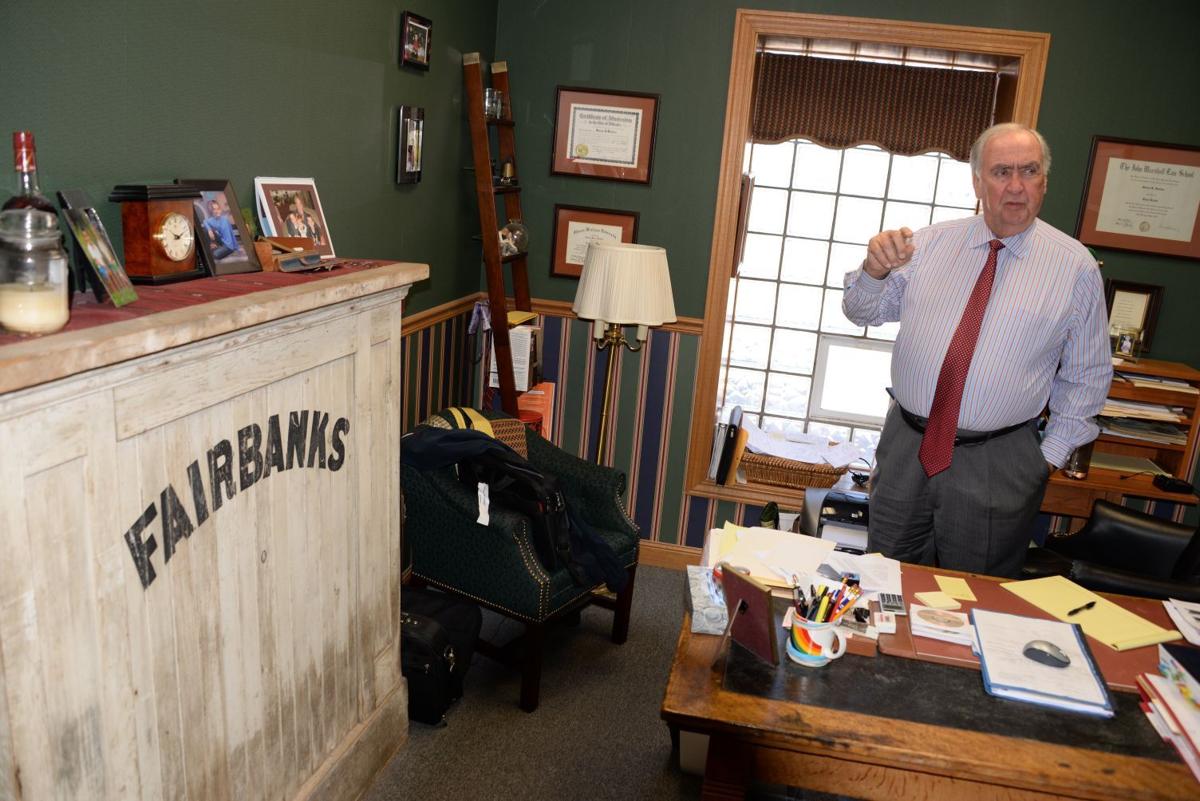 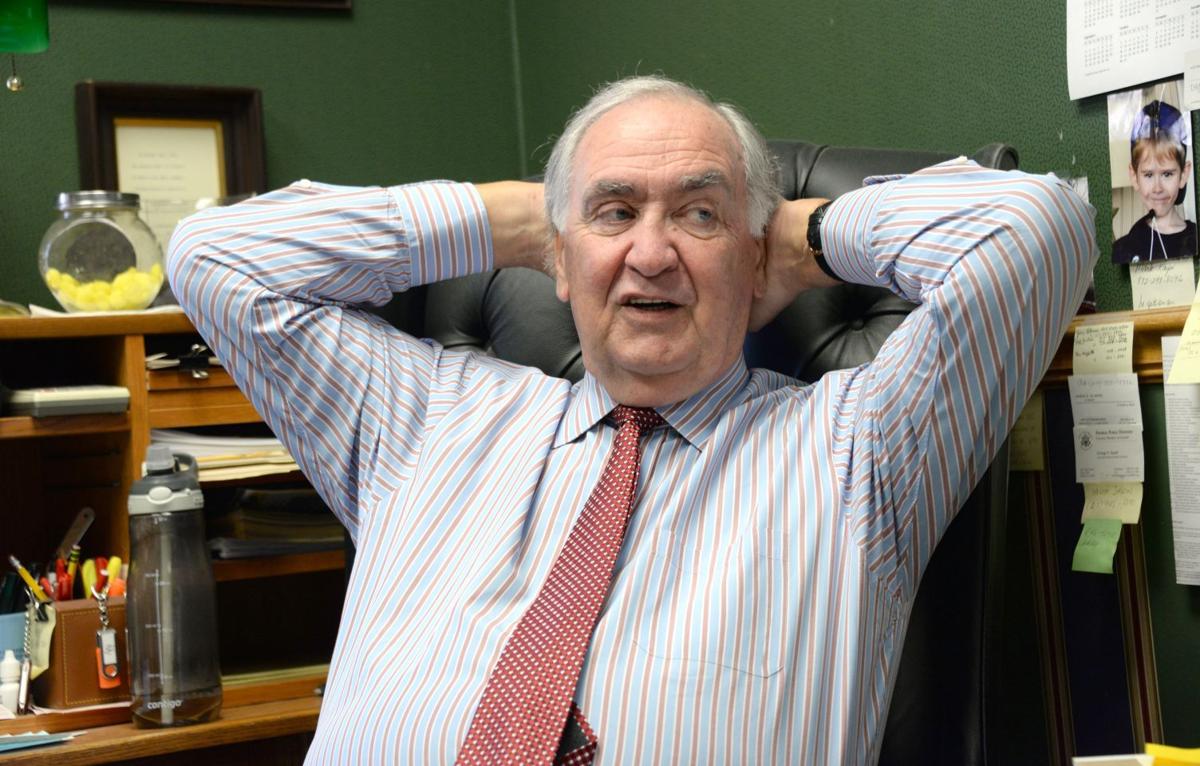 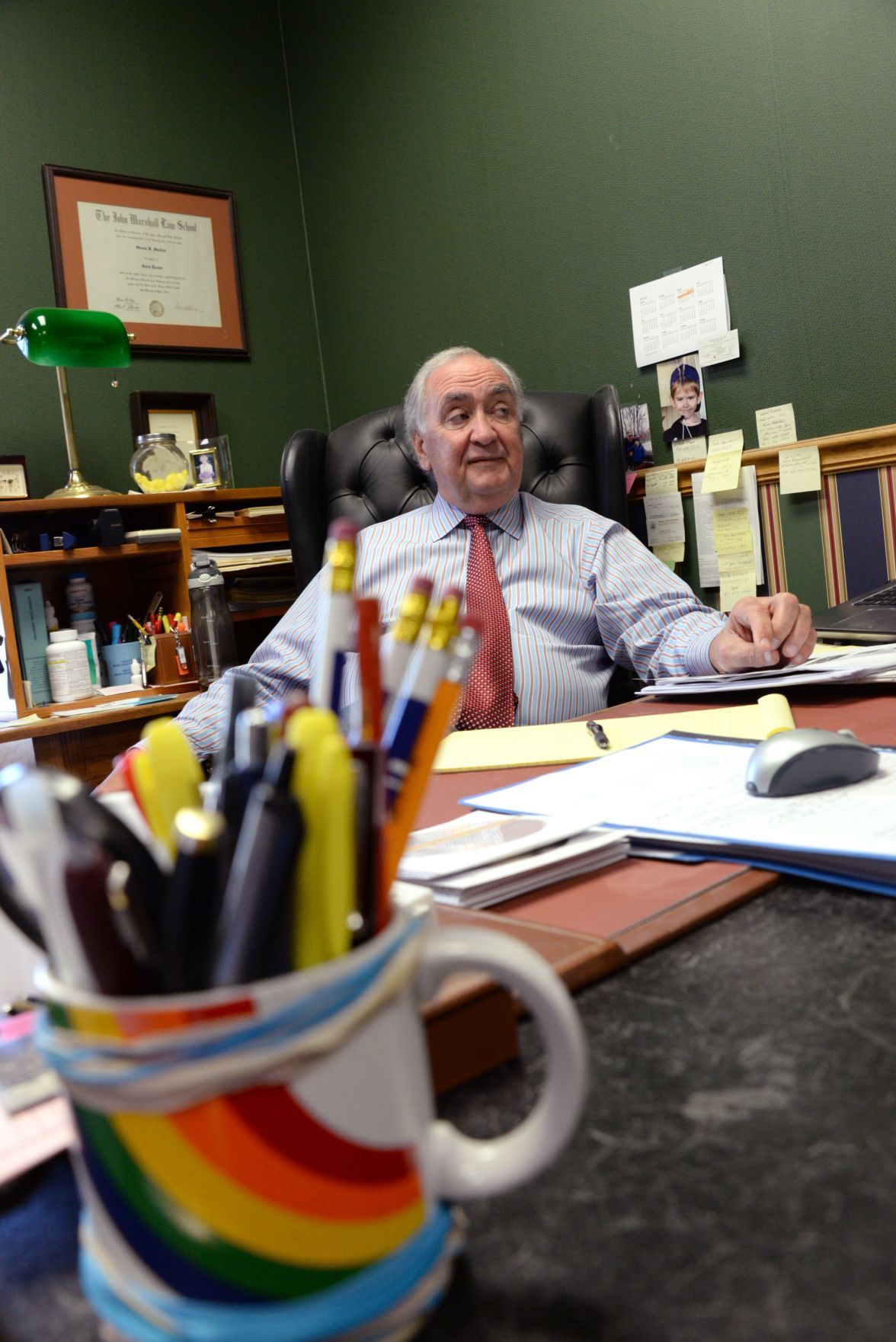 BLOOMINGTON — In his four decades as a lawyer, Steven Skelton has taken cases that robbed him of sleep and tested his skills during more than 20 jury trials where his clients faced potential execution if he failed.

As part of the first generation of lawyers certified to handle death penalty cases in Illinois, Skelton represented clients in some of the most heinous capital cases, including Andrew Urdiales, convicted of murder in Chicago and Pontiac and now awaiting trial in California for his role in the murders of five women.

"It's incredibly intimidating and stress inducing. I lost a lot of sleep," Skelton said of his work in death penalty cases. Urdiales was one of 167 inmates who had their death sentences commuted to natural life by former Gov. George Ryan.

Other high profile cases handled by Skelton include his work on the Amanda Hamm Ware trial in 2003. Initially charged with murder, the former Clinton woman was convicted of child endangerment in the drowning deaths of her three children. Using experts in false confessions and accident reconstruction, the 3-year effort to acquit Ware of murder was among the most complex cases in Skelton's career.

Skelton also was appointed to defend Jason Harris on murder charges in the 2009 deaths of five members of the Raymond Gee family in Logan County. Harris is serving 20 years for concealment of a homicide, delivery of cocaine and obstruction of justice in the Logan County deaths. His brother, Chris Harris, is serving life for murder.

A native of Genesso, Skelton was one of four children raised by his father, a carpenter, and his mother, who "taught me the value of hard work and honesty," said Skleton.

Skelton came to Bloomington to attend Illinois Wesleyan University and taught English for two years before deciding at age 24 to go to law school.  After graduating from John Marshall Law School in 1976, he returned to the Twin Cities, where he worked in private practice before serving a decade as McLean County's public defender.

In 1990, he left the office where heavy caseloads were the norm and the majority of the tough cases were handled by the chief public defender.

"I felt I needed to lead by example and the volume of tough cases I was handling was not healthy for me — physically or emotionally," Skelton said.

Five years ago, Skelton expanded his single-lawyer practice to include Bloomington attorney Stephanie Wong, a former prosecutor who also worked with Jason Chambers in private practice before he was elected McLean County State's Attorney in 2012.

"My style is more relaxed and I have a somewhat slower pace. I try to narrow the issues and make things as easily understandable as possible for jurors. Stephanie goes into more detail and has a more aggressive style," said Skelton.

Skelton's colleague and contemporary in the legal profession, Harold Jennings, said Skelton is his first choice for clients his firm cannot represent because of a conflict.

"He's first rate and always has been," said Jennings.

In December, Skelton's firm added Joshua Rinker, a prosecutor with Chambers' office at the time. The chance to work with Skelton and Wong was too good to pass up, said Rinker.

"Between Steve and Stephanie, they have either seen or heard it all and they are a fantastic resource for a younger lawyer in town," said Rinker.

"It caused me to work harder and longer just to be as prepared as possible when going against someone with as much experience and skill as he has. I can honestly say it made me a better lawyer," said Rinker.

One of the benefits of his status among the more senior members of the Twin City legal community is the ability to offer advice to younger attorneys.

"I would tell them that collegiality and a sense of humor are important. And don't take yourself too seriously or your job too lightly," said Skelton, who at 66 plans to work a few more years before retiring.

Bloomington firefighters remained on the scene of an apartment fire that led to the entire building being evacuated Thursday night in southeast Bloomington.

An arraignment is scheduled for Dec. 10.

The American Association of University Professors has sanctioned Illinois Wesleyan University over how it handled faculty changes after the university ended four humanities programs last year.

Police searched the bag and found a 9 mm handgun loaded with 10 rounds of ammunition, prosecutors said.

A release of information could “significantly impact” criminal proceedings, state police said in a letter to The Pantagraph.

The shooting was about one block north of West Raab Road at Sugar Creek Boulevard.

BLOOMINGTON — A Bloomington man who has been in custody since August is accused of striking a jail officer in the face.

Thanksgiving traditions return to Bloomington with a trot, hot meals to share

“We’re so thankful for what we have, we just want to give back. It sets the tone for the whole day," said Jenny Gentes, a volunteer who delivered meals for Home Sweet Home Ministries.