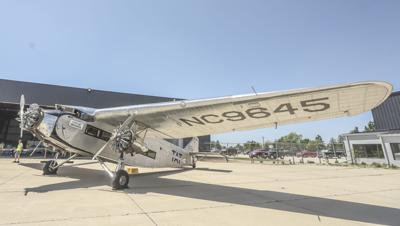 BLOOMINGTON — A retired Chenoa pilot proudly flew on Thursday an old “gas-breathing dragon” above the Twin Cities and past its electric vehicle manufacturing plant.

Bill Thacker still hasn’t hung up his wings after about 30,000 flight hours and a 35-year career. After all, he’s been passionate about flying historical planes his whole life.

“It’s all I ever wanted to do,” he told The Pantagraph.

The Experimental Aircraft Association is partnering with the Liberty Aviation Museum in Port Clinton, Ohio, to showcase the Ford Trimotor 5-AT-B and offer brief flights to the public. The EAA said it was the first aircraft to be mass produced on an assembly line.

Thacker is one of 10 pilots who flies old planes with the EAA, which has Chapter 129 based in Bloomington-Normal. Flights are available through Sunday on a walk-in basis at a hangar next to the Prairie Aviation Museum in Bloomington.

In total, 199 Ford Trimotor planes were produced before Henry Ford ordered production to be halted “at the drop of a hammer” to focus on the Model A, Thacker said. Around six still fly on the regular, he said, and another six could be air-ready after a lot of work.

He said the Ford Trimotor was first designed in 1926, and model 5-AT-B, serial No. 8, tail number NC9645, was built in 1928. It took off on Thursday afternoon from the Central Illinois Regional Airport in Bloomington and made a 15-minute loop to the west side of the city with 12 people on board, including Thacker.

Ford Trimotors have worn several livery names over the years, notably nicknamed as “The Tin Goose.” NC9645 was first titled "City of Wichita" and has since been bestowed with Port Clinton’s name following the Liberty Aviation Museum acquisition.

Thacker said the Ford Trimotor is probably one the most important planes in history, because it was the first to be specifically designed for hauling passengers. Transcontinental Air Transport purchased the plane in 1929, ferrying passengers across the country in just 48 hours.

He said the Trimotor only flew during the day on transcontinental journeys, and passengers were transferred to railcars by night. Tickets were priced around $300, which adjusted to $6,000 today after inflation.

That was at a time, he noted, when there were no airports or mechanics located across the country. Additionally, pilots navigated by land markers, such as large concrete “Lindbergh arrows” or light beacon towers. One of the latter can be found near the former Green Gables restaurant, a Lake Bloomington icon that burned down last month.

“This airplane was flown over that tower many times,” Thacker said.

To Thacker, the plane being able to hit the skies just over two decades after Orville and Wilbur Wright first took flight was an incredible feat.

He also appreciates the basic simplicities of the Trimotor and its three reliable Pratt and Whitney engines, each boasting 450 horsepower. It has ailerons but no flaps that enable lower flight speeds. He also noted the interior looks very similar to a Pullman railcar.

About to take off in a 1928 Ford Tri-Motor Airplane pic.twitter.com/GFA0F0hUDH

Thursday’s warm and sunny conditions offered ideal flying conditions. No turbulence was noticeable on the trek, which was eerily similar to a modern flight, sans air conditioning and in-flight concessions.

Rick and Jeanne Tarro, of rural Crescent City, boarded the Trimotor for the Thursday flight. Rick Tarro said it was a smooth ride for a 94-year-old airplane.

“A lot smoother than what you’d think,” he added.

Thacker said he taught his two kids how to fly at his airfield at home. His daughter Jessica was recently hired to fly for United Airlines; his son Jacob works as an aircraft technician.

Thursday’s flight lifted the Chenoa flyer into good spirits. “I’m on top of the world right now,” he said.

WHEN: Hangar next to the Prairie Aviation Museum, 2929 E. Empire St., Bloomington.

The two deaths include a man in his 70s and a woman in her 80s, neither associated with long-term care.

The development of downtown Bloomington suddenly stopped and collapsed in a fiery overnight frenzy exactly 122 years ago to this date. Over five city blocks were reduced to rubble in 8 hours. 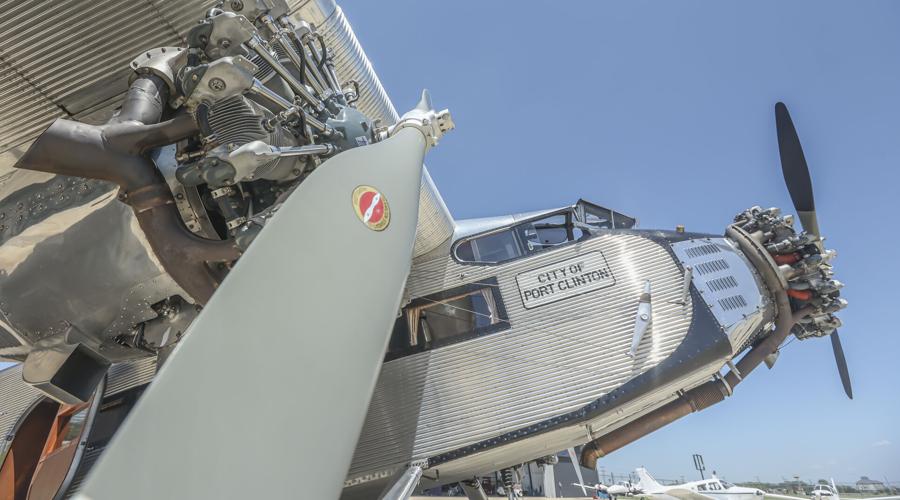 The three-engine design of the Ford Trimotor aircraft set new standards for aircraft in the late 1920s. Many design aspects of the plane are still in use today. 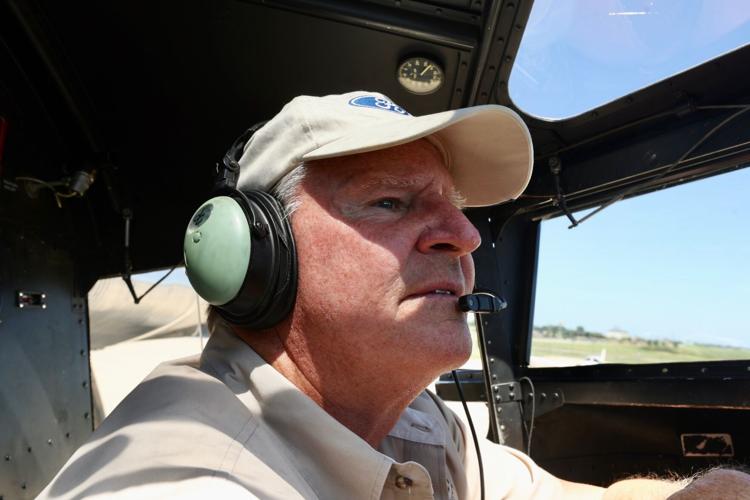 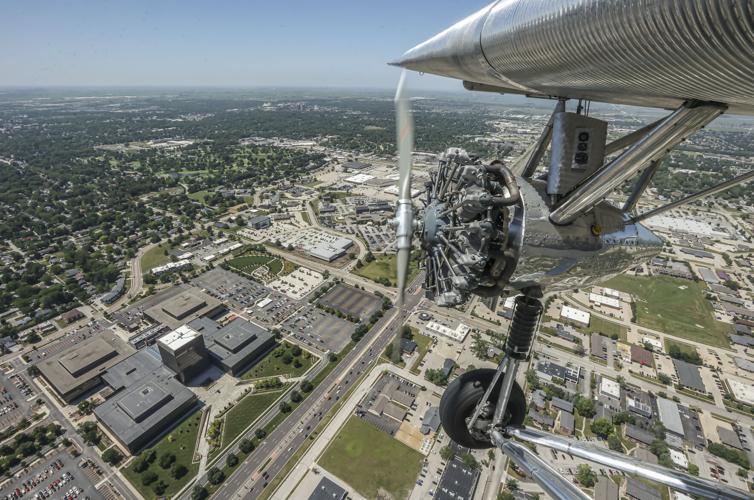 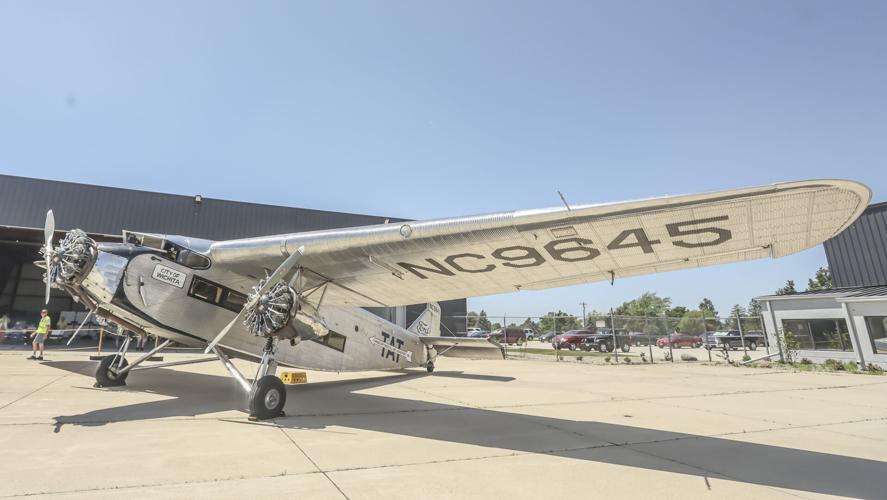 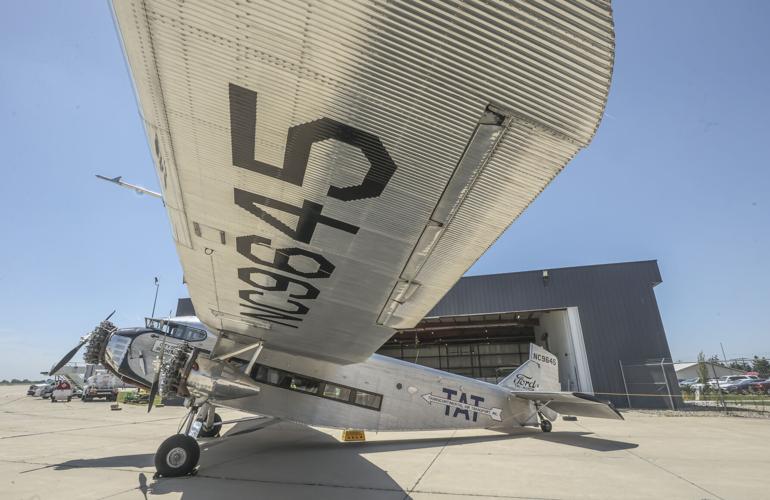 Tail number NC9645 is shown on a Ford Trimotor aircraft in Bloomington. 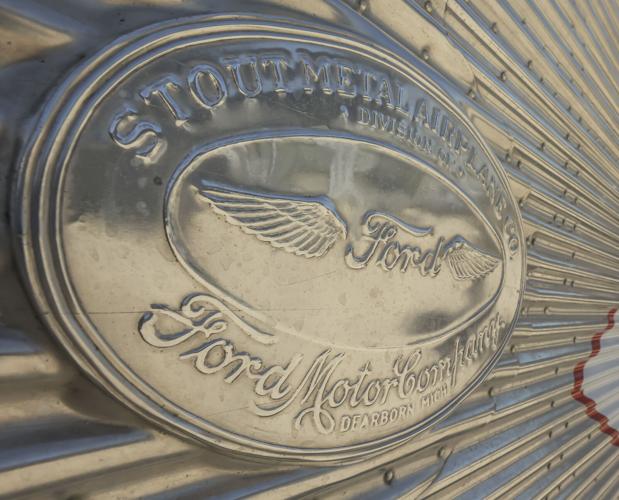 The Experimental Aircraft Association is partnering with the Liberty Aviation Museum in Port Clinton, Ohio, to showcase the Ford Trimotor 5-AT-B. 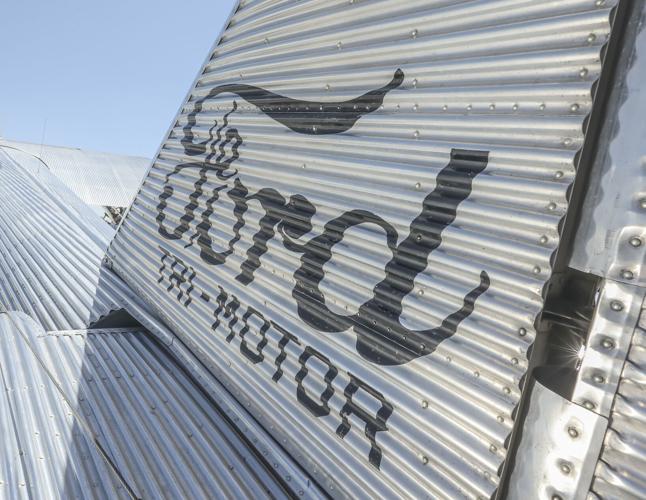 Ford Trimotors have worn several livery names over the years, notably nicknamed as “The Tin Goose.” 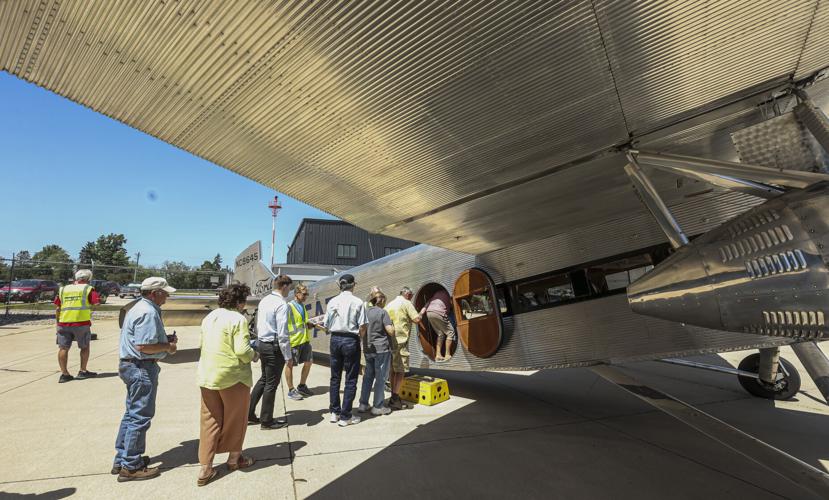 Passengers line up for a flight on the Ford Tri-Motor aircraft on Thursday at Central Illinois Regional Airport, Bloomington. 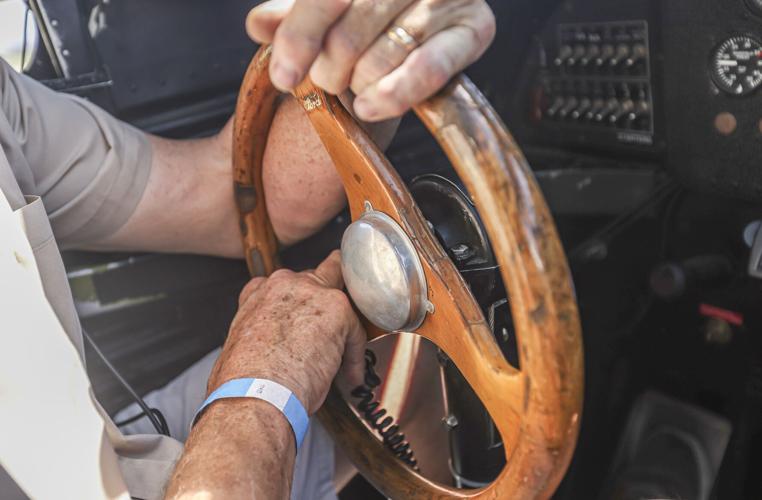 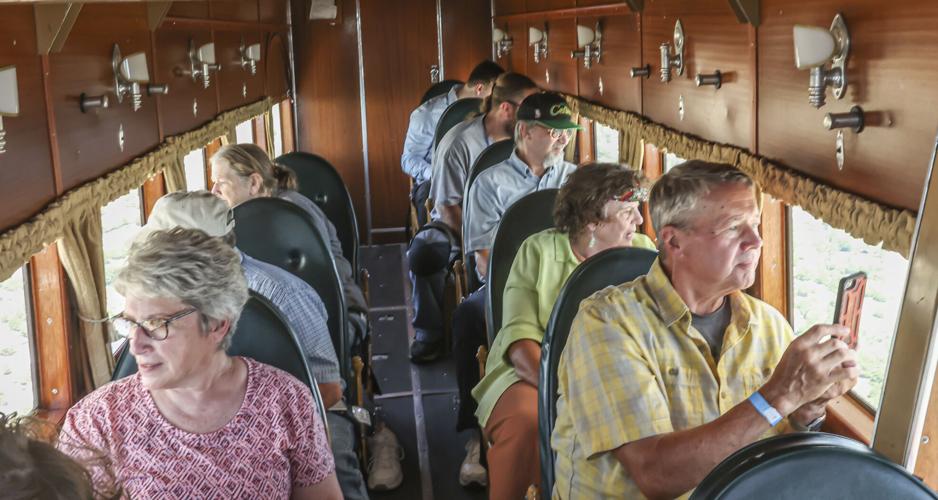 Passengers enjoy the Ford Trimotor aircraft's flight over Bloomington on Thursday. From right in the front row are Rick and Jeanne Tarro.