Become a Member
Read Today's E-edition
Share This
Watch now: Did Air Force One fly over Central Illinois on 9/11?
0 Comments
Share this

BLOOMINGTON — When The Pantagraph asked readers their recollections of 9/11, several offered the same specific memory: Seeing Air Force One over Central Illinois the afternoon of the attacks.

Many remembered a large jet escorted by other aircraft, consistent with how the presidential plane was returning to Joint Base Andrews in Maryland from Offutt Air Force Base near Omaha.

So was this reality or just urban legend?

Or was it another aircraft?

The 89th Airlift Wing, which maintains and operates the Presidential Lift Unit, told The Pantagraph it cannot discuss the flight path because of security concerns. The George W. Bush Presidential Library and Museum in Texas did not respond to an interview request. Officials for Central Illinois Regional Airport also declined to comment.

Still, 20 years later, residents swear that’s what they saw, even if the military won’t confirm it.

Bloomington Fire Chief Eric West was at Station 4 on South Morris Avenue that afternoon. He recalls looking up and seeing the peculiar sight.

“Eerie that there weren’t other planes in the sky,” West said, “and here the nation is going through this tragedy, and here’s the leader of our country going to get back to Washington to figure out what we’re going to do.”

Said West: “It was just strange.”

They were some of 9/11's biggest names. Where are they now?

‘Blue as blue can be’

The Federal Aviation Administration grounded all 4,500 commercial and general aviation aircraft after the attacks in New York City and Washington over fears of additional hijackings.

Bush was speaking in Florida when the first plane hit and was rushed to a military base in Louisiana, then Offutt in Nebraska. The plane left for Washington at 4:36 p.m., a trajectory that could have crossed Central Illinois.

“One of those days where the sky was blue as blue can be,” she said.

Walther, who has since retired, lived near Ellsworth and previously worked at Central Illinois Regional Airport in Bloomington. She had Sept. 11 off but decided to go into work after hearing about United Airlines Flight 93 crashing in Pennsylvania.

“When that happened, I got dressed and just went over to work. I didn’t call in, I just went," she said.

When she arrived, the controllers had pretty much cleared all the airspace.

“Everybody was just kind of looking at each other, saying, 'What’s going on in this world?’” she said. But they continued to work through it.

“The controllers were just amazing, doing all that work getting the planes on the ground,” she said.

After all air traffic had been grounded, she said, they saw a Boeing 747 with three or four escort aircraft. They looked through binoculars and could make out a specific paint job on the plane, she said.

While she can’t officially confirm or deny the plane was Air Force One, Walther said: “We knew it was in fact the president.”

‘Other people were thinking it, too’

Patty Swartz also remembers it as a beautiful day. She was helping her son, Sean, deliver newspapers after she left her job day at Caterpillar in Pontiac.

Swartz said they were walking their routes around 5 p.m. — she was on Tuesburg Court, by Pontiac Township High School, and her then-13-year-old son was on Boulder Drive in the Illini subdivision. The mother said they always split up the papers, and she would walk beyond their subdivision to help Sean with deliveries.

"When we got home together, we shared with each other that we witnessed Air Force One flying in the sky over us," she wrote to The Pantagraph.

Jeff Flairty, Bloomington fire deputy chief of operations, said it was late in the afternoon that day when he saw a streak in the sky while driving west of town on Six Points Road. Then there was a plane and a few escorts in view.

“I said to my children, ‘There goes the president of the United States,’” he said.

Illinois State University Professor Mike Sublett said in an email to The Pantagraph that he was sitting in the back seat of a van when he spotted a blue aircraft late in the afternoon on 9/11. He was with another professor and his students, returning to campus from a field near the Illinois River, heading south on Interstate 39.

"For some reason," he said, he looked up at a "perfectly blue sky" and saw a large blue aircraft with two smaller jets at its side.

Sublett, who said they were roughly an hour north of Bloomington when he spotted the plane, added he was surprised by the sighting. He said he felt reassured that the president, who had disappeared from sight earlier that day, was still out there.

Back at the Peoria airport, the phone started ringing like crazy, Walther said, “because other people were thinking it, too.

“Everyone was like, there’s this airplane in the sky,” Walther said. “What’s going on, were we under attack?”

That night, President Bush delivered an address to the nation about the events of that day.

Walther, who now lives in Oklahoma, said the scene that afternoon in Central Illinois is still memorable. She credits the air traffic controllers with bringing calm to an otherwise hectic day.

“For us, it was just another plane in the sky,” she said.

Here's what's playing at venues in the Bloomington-Normal area.

The free outdoor music festival will be held in uptown Normal this weekend.

For one Central Illinois veteran, his experiences serving in Afghanistan taught him how to be a leader. For another, it soured him to the entire war.

Eight months ago, Connie Beard started planning for a second annual rally in support of first responders. On Saturday, she and the McLean County Republicans, along with various area groups, made it happen with an event to honor the 20th anniversary of 9/11. 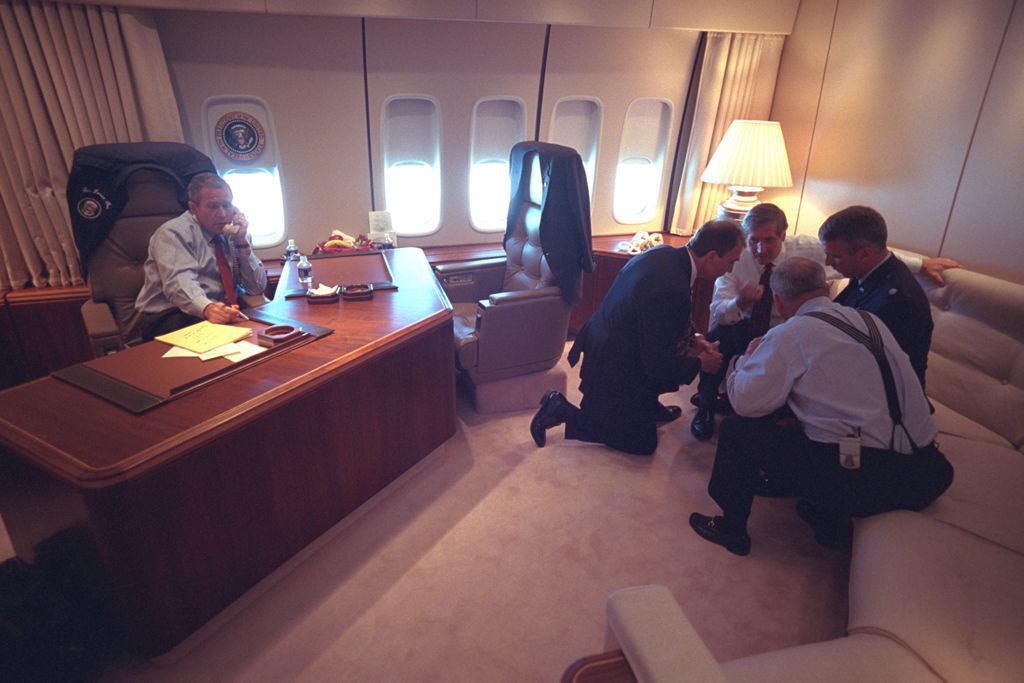 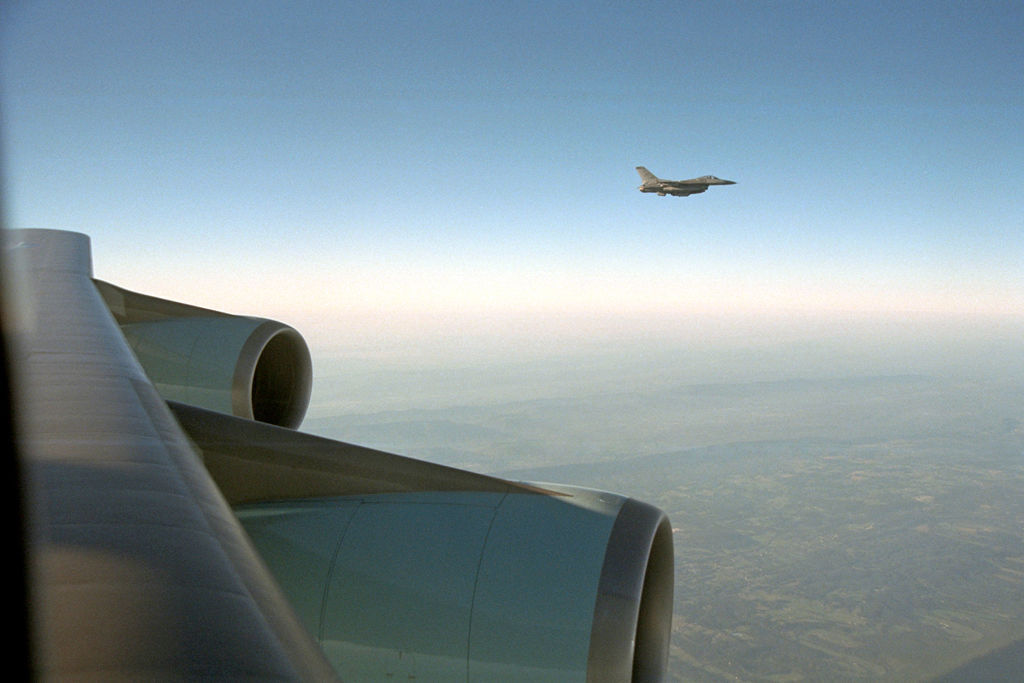