NORMAL — The Normal City Council will hear a zoning variance matter on Monday night that the mayor hopes may be a catalyst to upgrade student housing in the area.

The council meeting will begin at 7 p.m. Monday at Uptown Station with a public hearing regarding the zoning variance. The council is scheduled to vote on the matter later during the meeting.

The property owner of 105, 107 and 111 W. Locust St., Normal, is proposing to replace those student apartment buildings with a five-story, student-oriented apartment complex.

"It's an area that has some of the oldest student housing in the community," Mayor Chris Koos told The Pantagraph on Friday.

"The fact that they're upgrading to a modern facility ... could be a catalyst for some change in the area," he said.

The Iden family, which has owned the buildings for many years, is proposing to redevelop the properties into one building with a circle drive in the front to facilitate ride-hailing and delivery services.

Their recommended plan requires one zoning variance for parking for 11 fewer vehicles than required by code and a setback variance for 5 feet less than code requires in the rear yard.

The variances were reviewed at a public hearing before the Normal Zoning Board of Appeals on Jan. 28. While the board voted 3 to 3 to deny the variances, a zoning board member later said his vote against the variances had been in error, so the vote should have been 4 to 2 in support.

As a result, the property owners appealed to the city council.

Town staff supports the recommended plan in its report to the council. First, more people are using ride-hailing, such as Lyft and Uber, and delivery services, such as by Amazon and grocery stores, City Manager Pam Reece said.

"That's why they're proposing a circle drive," she said. The property is a good opportunity to see how these trends are playing out in Normal and may entice students to forgo bringing their cars to campus.

Reece said the property owner hopes to open the new building by fall 2021.

Reece added that the area has a history of flooding and the Iden project may help to improve the situation because the project would be required, by code, to provide on-site storm water detention. But she said the flooding covers a larger area and the town's public works department has solicited proposals from engineering firms to do a larger flood study.

In other business, the council will take up several resolutions, including:

The animals at Miller Park Zoo in Bloomington were comfortable but humans in Central Illinois were bundling up and taking it slow as winter weather hit on Wednesday.

For florists like Gaye Beck, preparation for the biggest day of the year started in December.

Feel lousy? Get in line. Thousands sick with flu, strep in Central Illinois

If you feel lousy, you have company. Thousands of Central Illinoisans are sick with influenza, flu-like illness and strep throat, keeping kids home from school, parents home from work and health care providers busy.

The McLean County Board approved a cannabis retail sales tax on Tuesday evening and designated that 35 percent of tax revenue go to community-based mental health programs.

While implantation of "the world's smallest pacemaker" is new to Bloomington-Normal, it has been offered at some other Central Illinois hospitals for a couple of years.

When Sherm Wilkerson of Normal found out he was the first person to have "the world's smallest pacemaker" implanted in Bloomington-Normal, all that mattered to him was that he could walk without getting tired and that he recovered quickly from the procedure. But use of the Micra Transcatheter Pacing System represents a medical advance for McLean County. 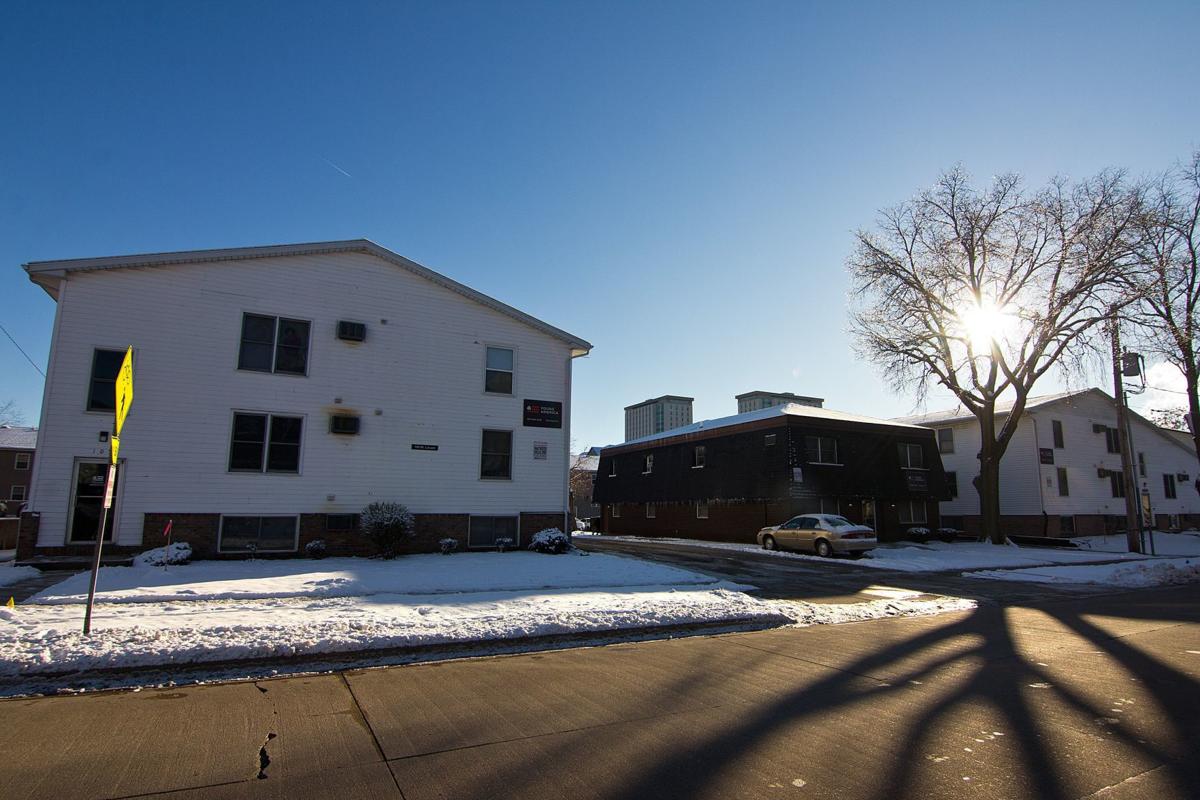 Student housing at 105, 107 and 111 W. Locust St., Normal, is seen. The property owner of those buildings is proposing to replace them with a five-story, student-oriented apartment complex and the matter will go to the Normal City Council on Monday night. 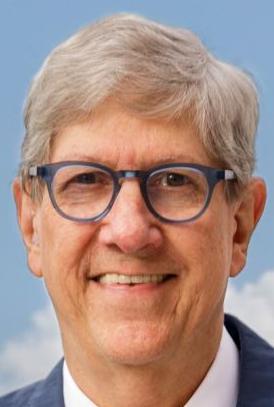 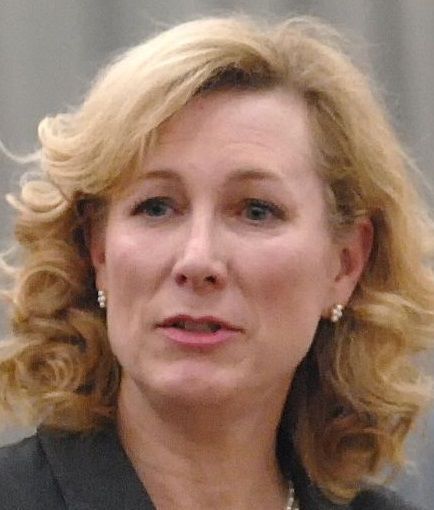