Become a Member
Read Today's E-edition
Share This
Watch now: What is the Afrosocialists and Socialists of Color Caucus? Bloomington-Normal group seeks to build base
0 Comments
Share this

“With AFROSOC, I see it as a way that we can move forward to actually improve the community through community-based activities and a community-based focus on giving the people what they’re asking for,” said Anthony Overton, a founding member of the caucus.

The caucus, which was part of a national DSA initiative, was established this spring. It stands independently from the local DSA chapter but has access to all of the DSA’s resources, “just as a space for socialists of color that are members to have their own organizing space pretty much and feel safe within that community,” said Sonny Garcia, one of the caucus’s volunteer organizers.

Rep. Marjorie Taylor Greene said she and Rep. Mary Miller will tell attendees at an Effingham fundraiser about their fight against "radical Democrats in Congress who are trying to ... tear our country apart."

The organization worked with other community groups for a July 3 block party in the Sunnyside community.

“For the next six to 12 months, we’re just going to be focusing on base building and we’re going to be doing that through community outreach events like we had Saturday … followed by political education,” Garcia said. “It’s definitely not an overnight process. This is going to take years to really honestly build this organization to have the capacity to have the power to influence our local elected officials to pass laws and ordinances or what have you that actually help the people in the community.”

Overton said the main reason he was interested in AFROSOC even though he is not a Bloomington-Normal DSA member was because he hopes to engage with members of the community who have become disenfranchised with the political system.

“At the end of the day, regardless of who somebody supports, I just simply want people to make educated informed choices,” he said, noting the caucus’ focus on political education. “The political process is confusing at best and terribly muddled at worst. … I think we can help out low-income communities understand the political process and help improve the quality of their lives in their areas.”

He said the best part of the caucus being DSA-adjacent is having the support with the independence, “which is an outstanding thing for any organization to do to create a space for people of color to be able to have a voice.”

The caucus leaders said these partnerships will be important as they grow into the community.

Overton said he wants to “extend those olive branches” to groups they might not align with politically as well to garner conversation and greater understanding.

“Hopefully we’re looking to build a better overall community towards a better political education across all different organizations that are willing to work with us,” he said, adding that a key priority will be listening to the communities they are trying to help, instead of assuming what they want or need.

The next outreach opportunity likely will be a back-to-school event focused on supporting low-income families, Overton said.

Section of Constitution Trail to close for bridge repairs

Starting at 7 a.m. Friday, the Constitution Trail will close during daytime hours where it runs under the Towanda Avenue bridge, near the intersection of Vernon and Towanda avenues.

Construction will begin Tuesday on Ropp Road northwest of Bloomington-Normal, and will continue through Sept. 1, weather permitting.

Children are encouraged to attend all three clinics if possible so they can progress in overcoming fear of water, learn foundational swim techniques and continue to gain confidence in the water. 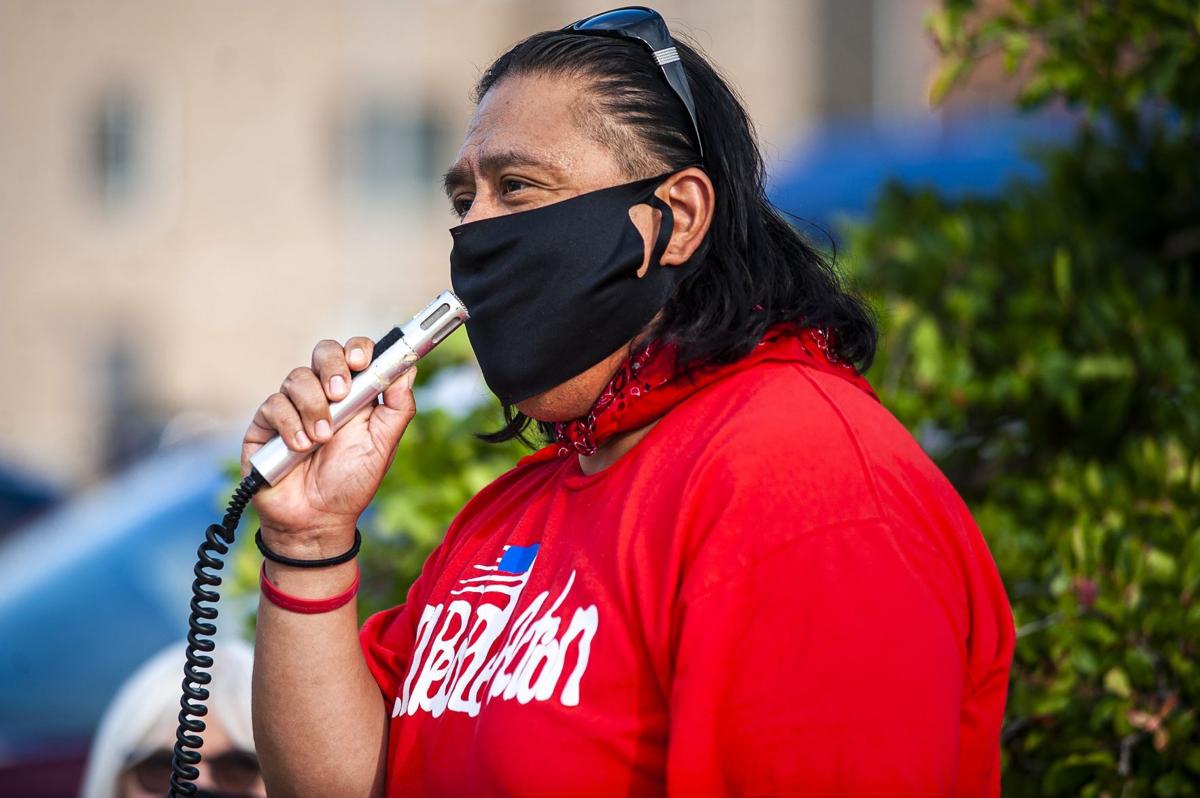 Sonny Garcia speaks in support of a graduated income tax during a demonstration Aug. 11 outside the Bloomington Center for the Performing Arts. 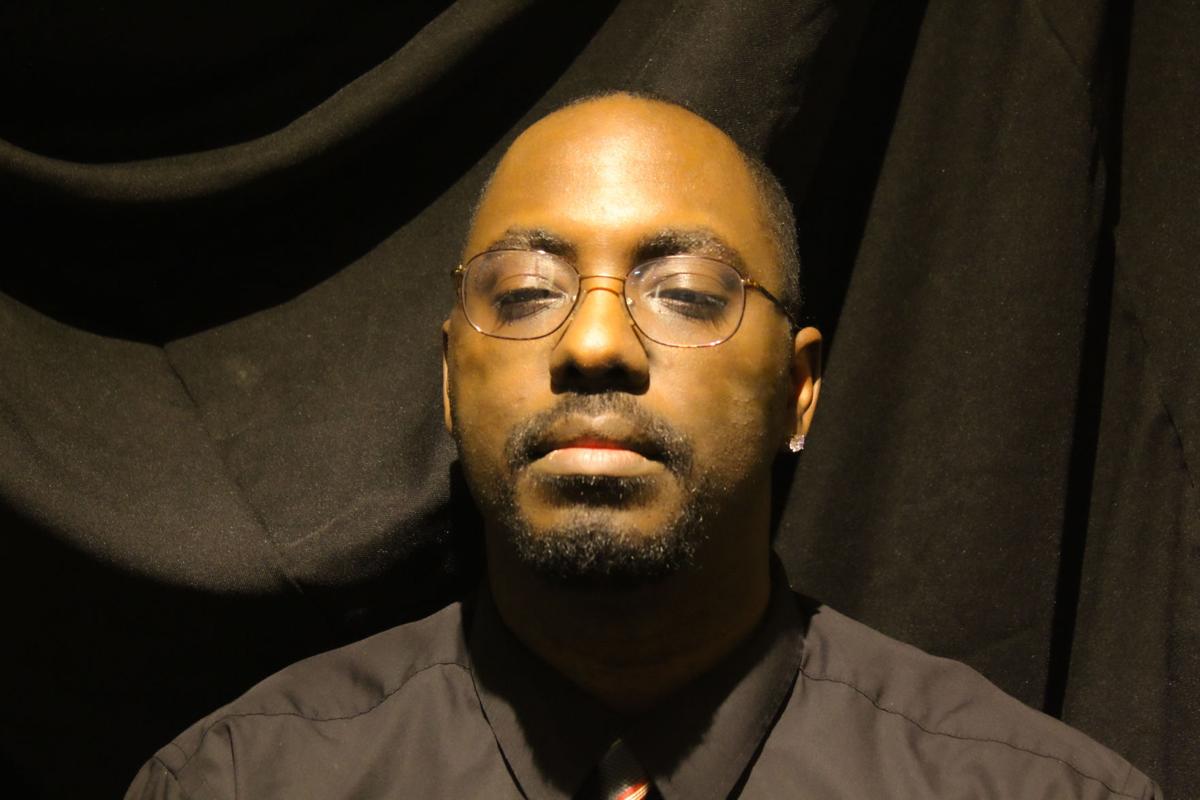