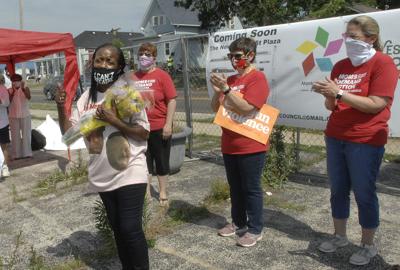 "Having to drive past and see that it's such an eyesore ... to know it's going to be gone, there's closure now," Denise Perry said. "He's smiling down. That gives me peace."

She was among a hundred people who attended a ceremony Thursday morning to usher in the demolition of the former store and other buildings in the Fox Plaza West strip mall and celebrate its redevelopment.

The West Market Street Council plans to take ownership of the property at the intersection of West Market and Howard streets and turn it into a home for several retail businesses, community service agencies and a not-for-profit grocery store that would anchor the plaza.

Project advocates also see the development of a neighborhood grocery store as ending the food desert in west Bloomington, formally designated by the City of Bloomington, McLean County, and the U.S. Department of Agriculture.

There has been a building at the site since 1892, and a grocery store has been located there since at least the 1930s, said Lea Cline, who chairs the Bloomington Historic Preservation Commission.

But the former grocery store has sat vacant and is in a state of dilapidation and decay.

Preserving the site's history is a major component of the project and is being incorporated into the new plaza's design, said Laurie Bell and Arthur Haynes, who started the redevelopment initiative two years ago.

"This used to be the place where the community gathered. This was the place where you could give your kid a couple of bucks and send them to the store safely to pick up some things," said Bell, recalling the plaza's heyday.

"This was a place that you didn't need to get on a bus to go get your groceries. You didn't have to leave your neighborhood. You could spend your money in the neighborhood. And also you could get a job and make money here."

Redevelopment of the site into the West Market Street Plaza is a way of re-creating a local economy "where money is being spent and earned right here in West Bloomington," Bell said. "So we honor the people of the heyday."

Bell said she also had to talk about what she called the area's "Mayday" years.

"We've been through a couple of decades now of some really hard years here in this plaza and on this corner, and some very difficult things have happened during these years — not only economically, not only more than 100 children are estimated to go hungry every night in West in Bloomington, which is unacceptable," Bell said.

"I've got a lot of good and bad memories in this plaza," Haynes said. "This was one of our hangout spots where we would gather and meet ... but over 25 years there's been a lot of negative things that have happened in this lot."

The killing of his friend, Antonio Perry, at the store was among the worst, said Haynes.

"To be able to ride down market street and not have to look at that building and remember all those bad nights, that's a good thing," said Haynes. "But all of those good memories are going to be removed from this plaza, too."

"Our kids could come to the store and we didn't have to worry about them. Everybody knew everybody and everybody took care of everybody," Denise Perry told those gathered. "We need to get back to that. Let's end the violence, guys.

"We've got COVID killing us. We've got police taking lives. Not all police; the bad police. Let's stop taking each other's lives. Let's love on each other." 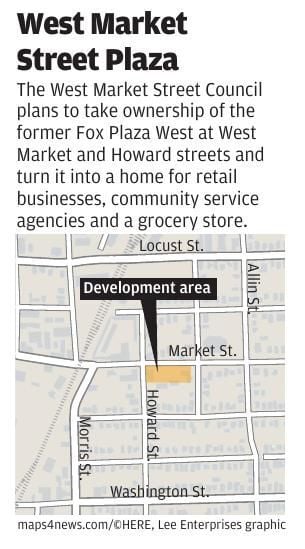 Linda Foster, president of the local NAACP chapter, and Mayor Tari Renner praised efforts by Bell and Haynes to move the project forward.

"It's been a long time coming. They saw what we needed," Foster said. "The efforts these folks have put it, it's about doing right."

"It's not just that we see under-utilized or now an un-utilized area in a strip mall abandoned, but thousands of people come from the interstate to our downtown, the core of our city, and drive by and see this abandoned area," said Renner, who was joined by Bloomington City Council members Julie Emig of Ward 4, Jenn Carrillo of Ward 6 and Jeff Crabill of Ward 8 at the ceremony.

"We are going to make ... this area once again an area of economic growth, a source of jobs, a community center, a place to be proud of, not a place to avoid, not to have bad memories for, but have another generation or more of good positive memories," the mayor said.

Fundraising efforts are underway. The West Market Street Council Fund, a nonprofit account, has been opened at Illinois Prairie Community Foundation for donations to fund the project.

The West Market Street Council is working with Local Initiatives Support Corporation (LISC), a community economic development financier, to work out financing to pay for the construction, said Bell.

"When the property is done, the grocery store and other businesses and community resource center will buy their own unit," said Bell.

A proposed redevelopment of the West Market Street Plaza will become a reality soon due to strong support from the business and residential community say two west side Bloomington leaders behind the project.

BLOOMINGTON — A community funding campaign is under way to end the food desert in West Bloomington. Organizers want to redevelop the plaza on …

Advocates have plan to address 'food desert' on Bloomington's west side

The Living Well United senior center in LeRoy is having its grand opening Friday and Saturday, with a ribbon-cutting at 10 a.m. Friday and senior activities starting Tuesday.

Love gardens? You can tour some of Bloomington-Normal's finest next weekend.

If you're looking for landscaping inspiration or a peaceful way to spend an afternoon, next weekend's 24th annual Glorious Garden Festival Garden Walk might be the ticket. Read more details:

A $630,505 construction project on a portion of Sugar Creek bank could begin as early as late July with Normal City Council approval.

If you are looking for solitude and a place to get in touch with nature, try the Tall Timber Trail at Moraine View State Recreation Area.

The demolition phase of the Market Street Plaza redevelopment project has been completed and officials expect to break ground in the spring at the home to the new West Bloomington Market. 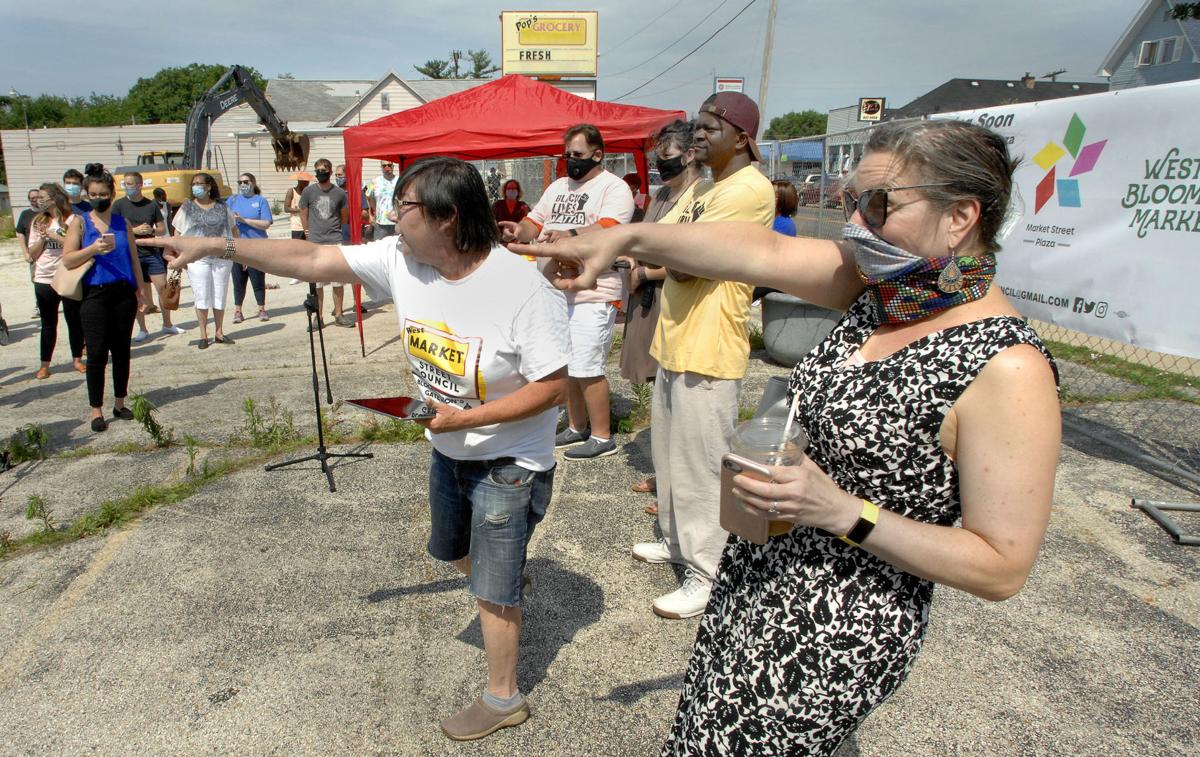 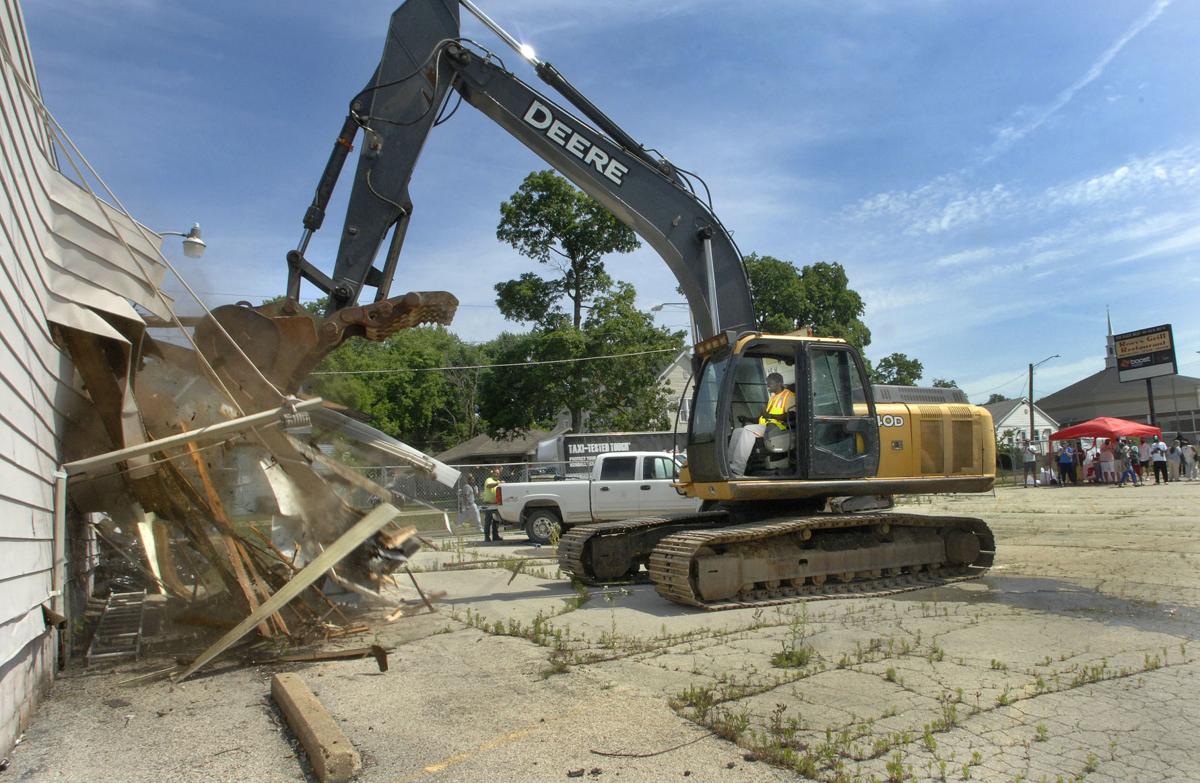 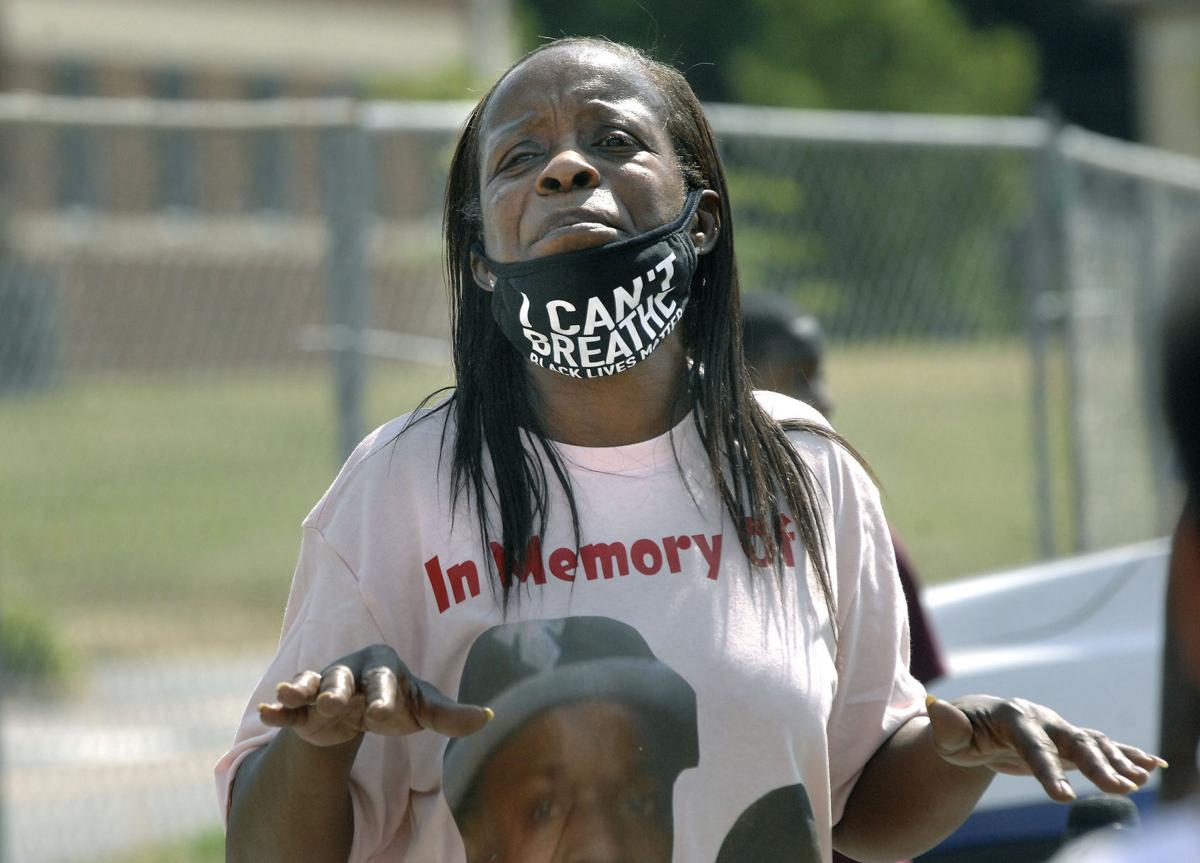 Denise Perry of Bloomington talks Thursday, July 2, 2020, about how much the new West Market Street Plaza has meant to her. Her son, Antonio Perry, was killed at the plaza's Red Fox food store on Oct. 31, 2002. 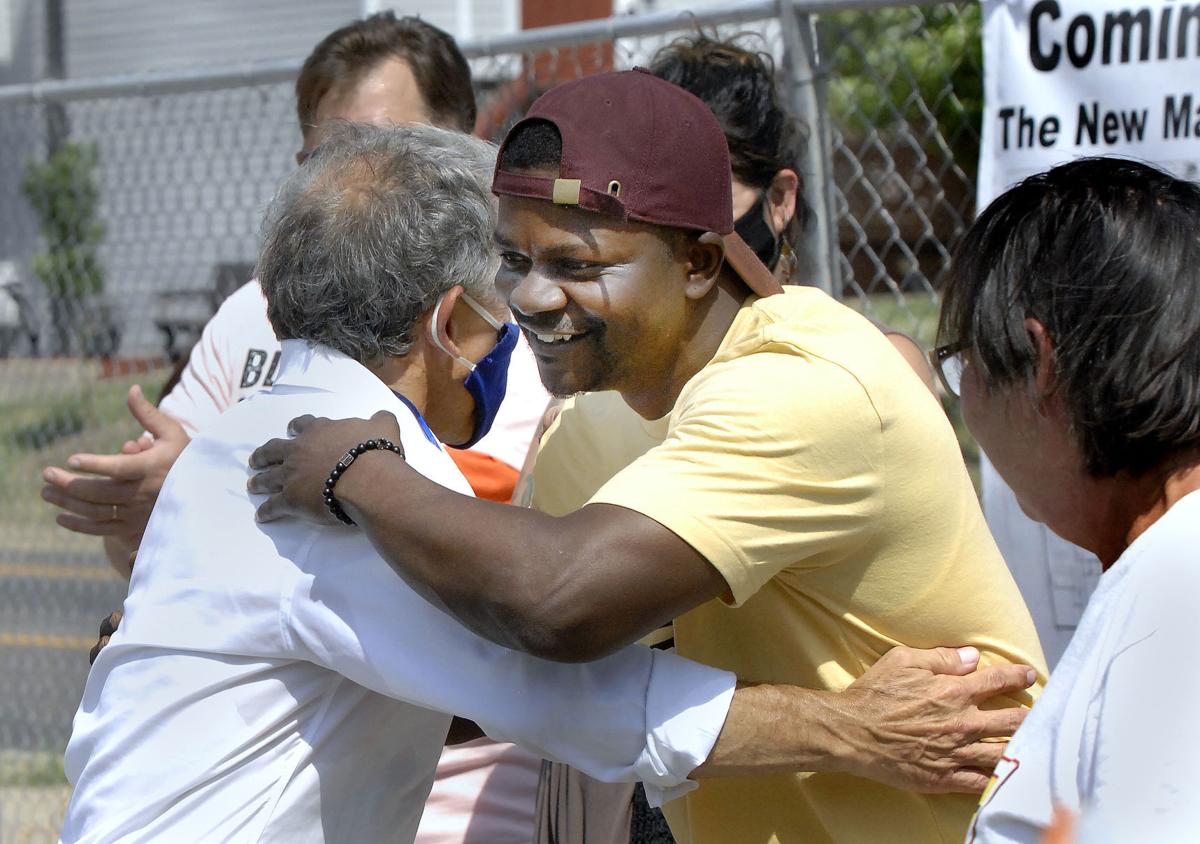