Packers vs. 49ers: Updates and scores from the NFL playoffs

NORMAL — Public Works Director Wayne Aldrich is passing the torch next week after 24 years of service with the Town of Normal.

Aldrich announced his retirement in late June and is handing over the helm to Town Engineer Ryan Otto, who will now serve as director of engineering and public works, and Jason Comfort, as the public works operations manager.

"I’ve always wanted to come to work, even during stressful times,” Aldrich said in a Wednesday news release. “When you work with good people, you come together to get it done."

He added, "The Public Works team is top-notch. They are always willing to help. We have dedicated workers. I’ve gotten compliments from contractors and others who see the team’s work on streets and sewers. Normal crews are known for doing a good job.”

Aldrich was hired in 1997 as the town engineer and appointed to uptown development director in April 2002. In 2013, he was named director of public works. There, he oversaw maintenance of the town's vehicles, streets, stormwater and sanitary sewers, and more.

During his time with the town he has worked under the direction of all three of its city managers: David Anderson, Mark Peterson and Pamela Reece. He also has taken the lead on major projects, including the revitalization and redevelopment of uptown Normal.

Here are the states reportedly jockeying for new Rivian plant

“That team aspect starts at the highest level with Council," said Aldrich. "They had the political will to initiate and support the project. The city manager (Mark Peterson) provided leadership and support. My role was to pull it all together and get it built.

“Building the plan was important. We had a great team of planners, engineers, architects, landscape architects and other professionals including Town staff. I think all are happy with how it turned out.”

In recent years, Aldrich has taken the charge in planning the $22.69 million pedestrian underpass in uptown, and has worked with town partners to secure $21 million in federal and state grants for the project.

Aldrich's last day with the town is Tuesday, and he plans on relaxing with his family, traveling, connecting with old friends, gardening, and "taking advantage of his pilot's license."

Normal will now combine the engineering and public works department under the leadership of Otto, with the public works operational areas supervised by Comfort.

Otto was hired in 2018 as the town's engineer. He earned a bachelor's degree in agricultural engineering from the University of Illinois, Urbana-Champaign.

He is a licensed professional engineer with certifications in occupational safety and health, Illinois Department of Transportation Highway Program Finance and Motor Fuel Tax Accounting and Auditing.

Before working for the town, Otto worked as a civil engineer for Bloomington between 2005 and 2015 and was promoted to assistant city engineer in 2015.

As director of the combined engineering and public works department, Otto will coordinate all engineering for capital projects and maintain responsibility for the town's vehicles, streets, stormwater and sanitary sewers, and waste and recycling removal.

Comfort was hired in 2018 as a project manager in the town's public works department. He earned his bachelor's degree in civil engineering form Michigan State University and is a registered professional engineer.

Since he was hired, Comfort has worked on several projects, including the town's creek bank stabilization and detention basin rehabilitation.

Illinois is issuing new COVID guidelines on mask use after the Centers for Disease Control and Prevention on Tuesday said those vaccinated in regions where infection rates are growing should wear face coverings again.

"We’re a small business and people know we’re just trying to make it. It's pretty disheartening when someone would go and do that."

BLOOMINGTON — The parent company of Pantagraph Media on Tuesday announced a partnership with Amazon Advertising.

Benoit is a Grammy-nominated artist and was selected among the "30 Best Blues Guitarists In the World Today" by Guitar World.

This week's pick for Bar of the Week is Crawford's Corner Pub at 610 W. Chestnut St., on the west side of Bloomington.

Bloomington Police responded Wednesday afternoon to a local hospital for a report of a man stabbed. 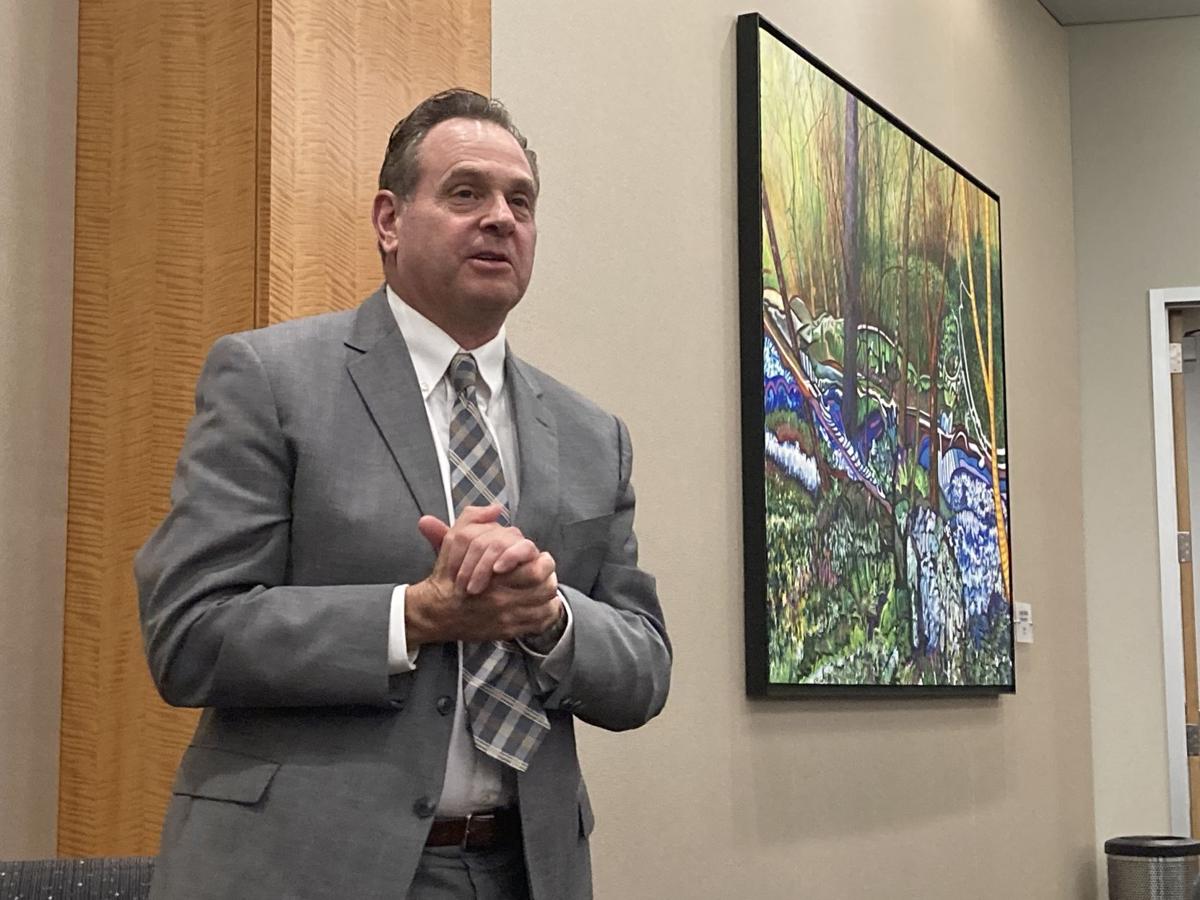 Public Works Director Wayne Aldrich speaks during a Town Council meeting on June 21, 2021. Aldrich, who has worked with the town for 24 years, is retiring in August. 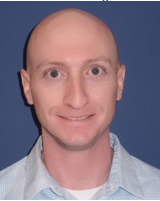 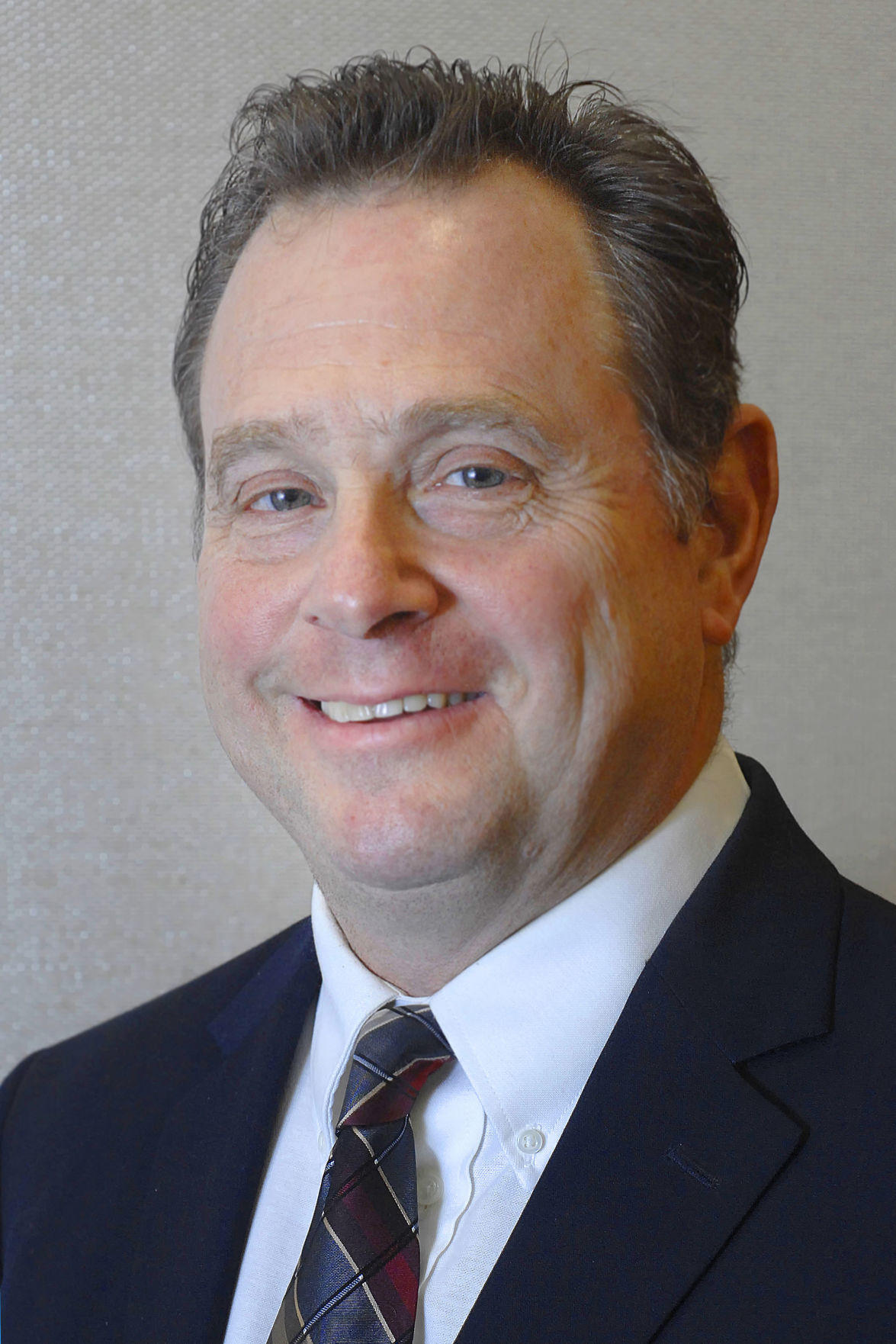 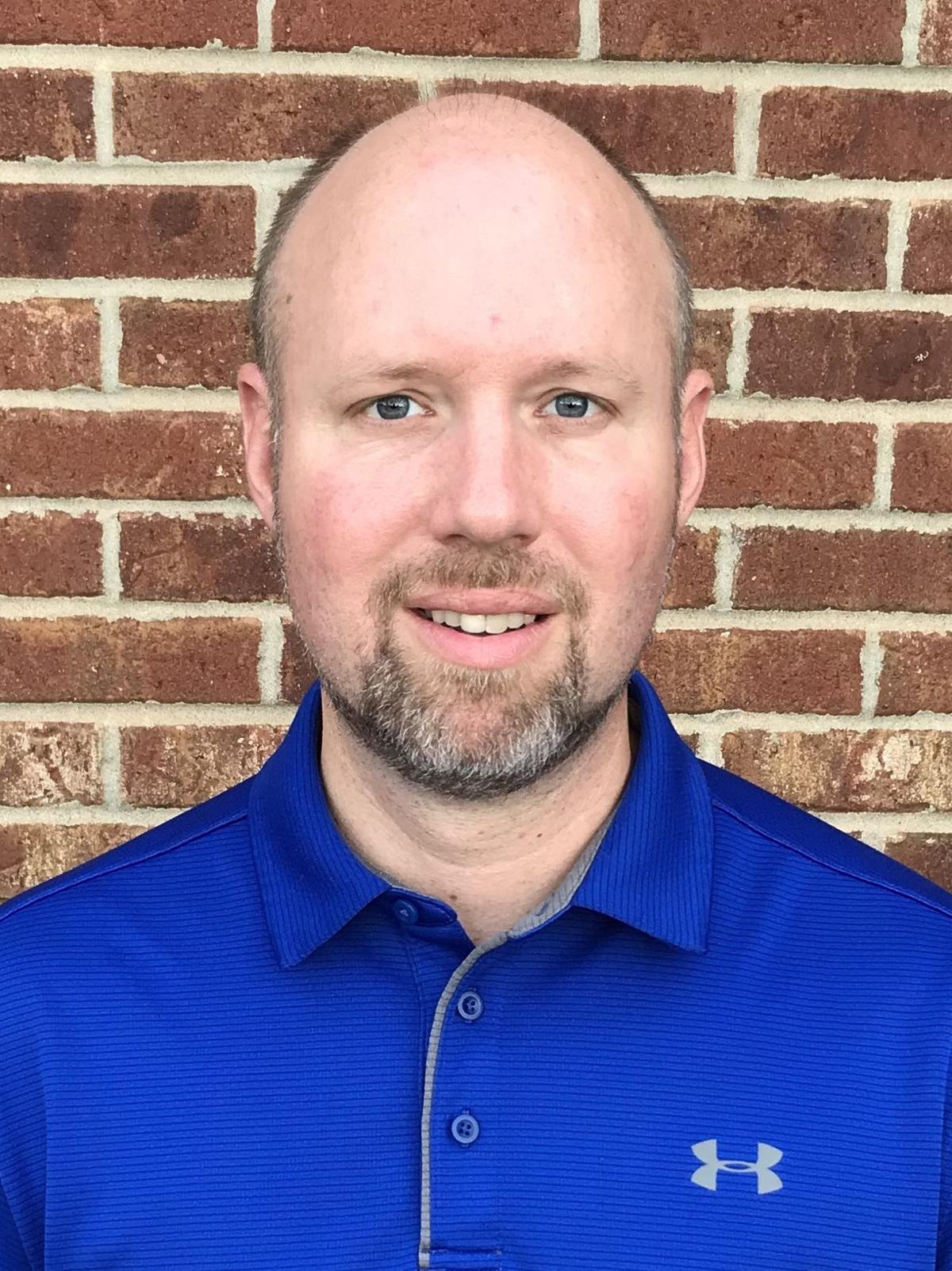