BLOOMINGTON — With a flamboyance of flamingos honking nearby, Miller Park Zoo officials on Wednesday unveiled a rebrand of the 130-year-old wildlife park on the city's south side.

Included in the package is a new logo and a revised set of values and mission statement. Also announced were plans for new and renovated exhibits, set to debut later this year.

"With COVID-19 we had a lot of chance to really think back and go, 'What are some big pictures?'" said Jay Tetzloff, director of the city-owned zoo and parks, recreation and cultural arts department. "This is an opportunity for us to really change the brand and hit that restart button and move forward with the zoo."

The rollout comes as the zoo prepares for its first summer without strict coronavirus mitigations — masks are still required in some areas — and gets set to cut the ribbon on a new primate habitat while also breaking ground on a South America exhibit and new multipurpose education center.

Bloomington Mayor Mboka Mwilambwe told reporters Wednesday he's excited about the zoo expansion and sees the zoo as a "very important amenity" for the city, its residents and local businesses who use it as an incentive for prospective employees.

"The zoo has a lot of different educational opportunities for kids to learn about the animals that are here, but also to learn about conservation," Mwilambwe said.

Tetzloff said the De Brazza's monkey exhibit is expected to open in mid-July, after zoo staff finish some work and move the animals inside. 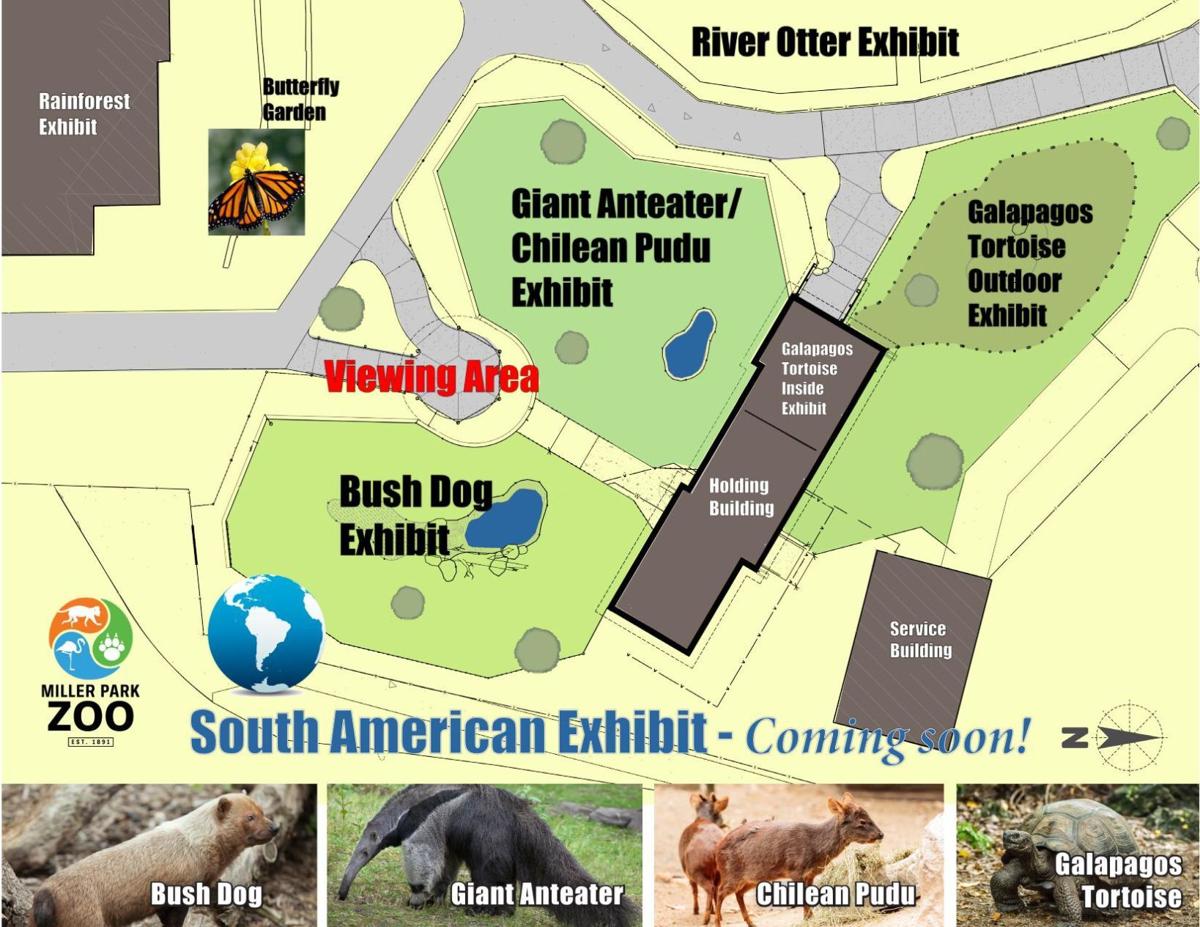 The $1 million project is being funded through a $750,000 grant from the Illinois Department of Natural Resources and a $250,000 check from the Miller Park Zoological Society.

The planned exhibit will be placed near the south end of the zoo, where the Eurasian eagle-owls, red panda, Pallas' cat exhibits and Rain Forest Theater currently sit.

All of those buildings are aging and will be demolished, Tetzloff said, adding that the animals they house will be relocated to another part of the zoo.

The Rain Forest Theater will be replaced with a multi-purpose education center, set to be built later this year. Also in the works is fundraising for a children's zoo exhibit for mule foot hogs.

"I'm all about diversity and showing different types of animals here at the zoo — we don't have anything that's like a pig," Tetzloff said, adding that only 200 of the critical rare breed domestic pig are left in the world.

The new exhibits will carry the zoo's new logo, designed in-house by department staff. It features silhouettes of a flamingo, monkey and pawprint — symbolizing the zoo's primary exhibits — set on a tri-color swirl.

Zoo officials also drafted a new mission statement: "Engaging our community in conservation, education and fun," which Tetzloff said can double as a motto.

Zoo staff are expected to "live up to on a daily basis" seven new values: "passion, stewardship, integrity, knowledge, innovation, inclusion and teamwork."

The rebranding has been in the works for over a year, and the revised mission and values have been ready for about five months, Tetzloff said in an interview following Wednesday's announcement.

Tetzloff said the timing of announcing the changes in zoo philosophy is not in response to claims made last month by the labor union which represents city staff that two zoo employees were wrongfully fired this year.

He declined further comment Wednesday on those claims, explaining that it's a personnel matter.

"Everything that I have heard and have been told is to have a big bang when you roll out your brand," Tetzloff said. "Opening De Brazza's monkey is the big bang."

"We support the right of the union, however, we are disappointed this being a disciplinary issue, so we cannot comment on," said Jay Tetzloff, Miller Park Zoo and Bloomington parks and recreation director.

For the first time since the middle of March, the Miller Park Zoo will open its buildings at 50% capacity, said Director Jay Tezloff.

More than 30 people signed up to speak during the public comments segment of the McLean County Unit 5 school board meeting. Many spoke in support or opposition to masks, sex education and social studies curriculum.

The McLean County Museum of History writes a weekly feature on the people, places and artifacts that shaped our local history.

The Sullivan Rohrscheib Educational Theater will function as a long-term replacement for the Rain Forest Theater, which is set for demolition because it sits where officials plan to build a new South America exhibit.

Jay Tetzloff, director of both the Bloomington Parks, Recreation and Cultural Arts Department and the Miller Park Zoo, will now serve as superintendent of the zoo, the city announced Friday. 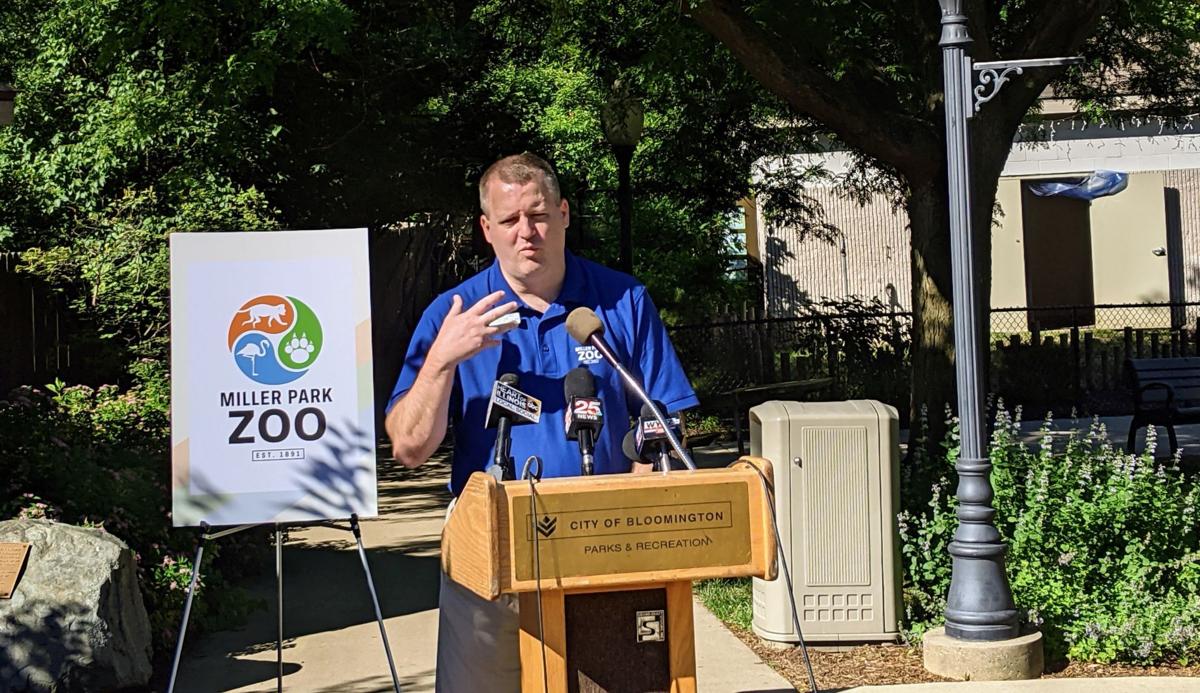 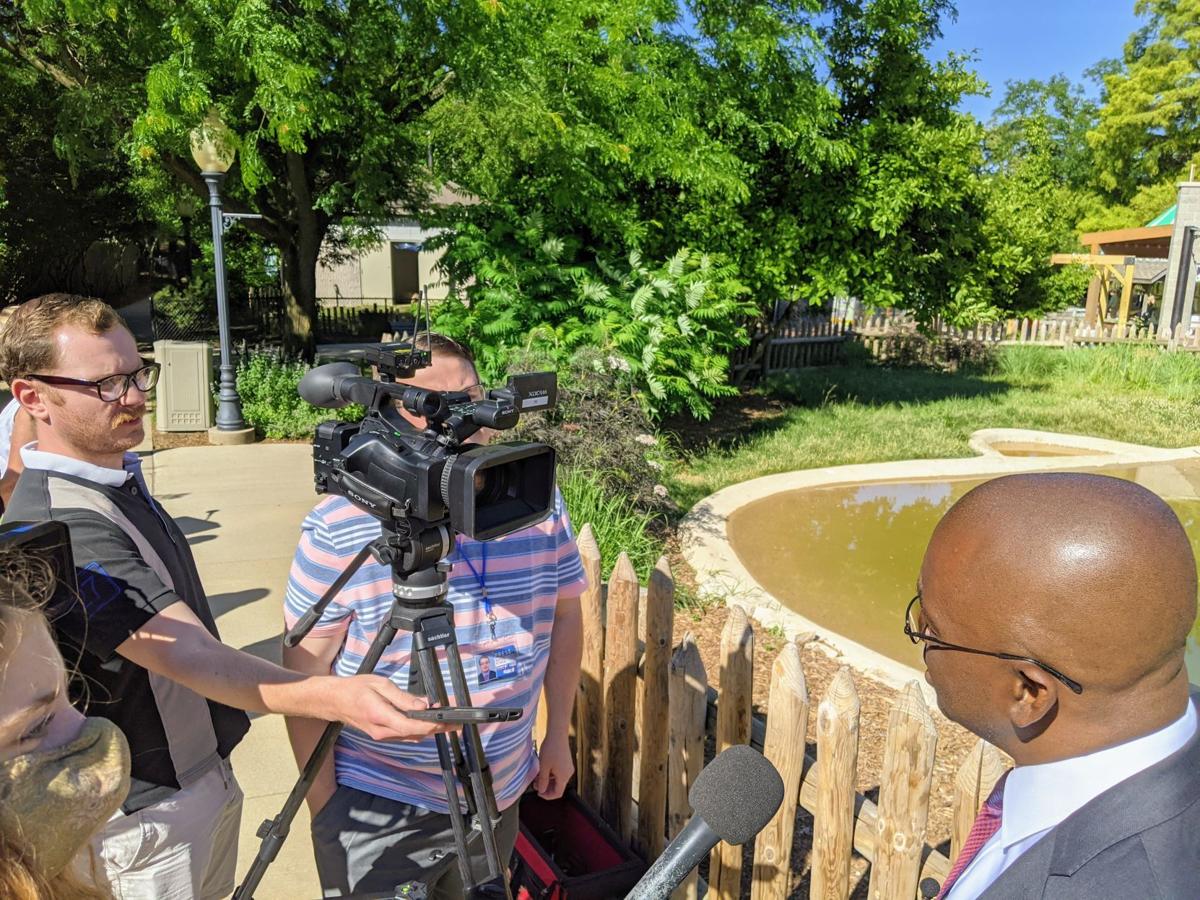 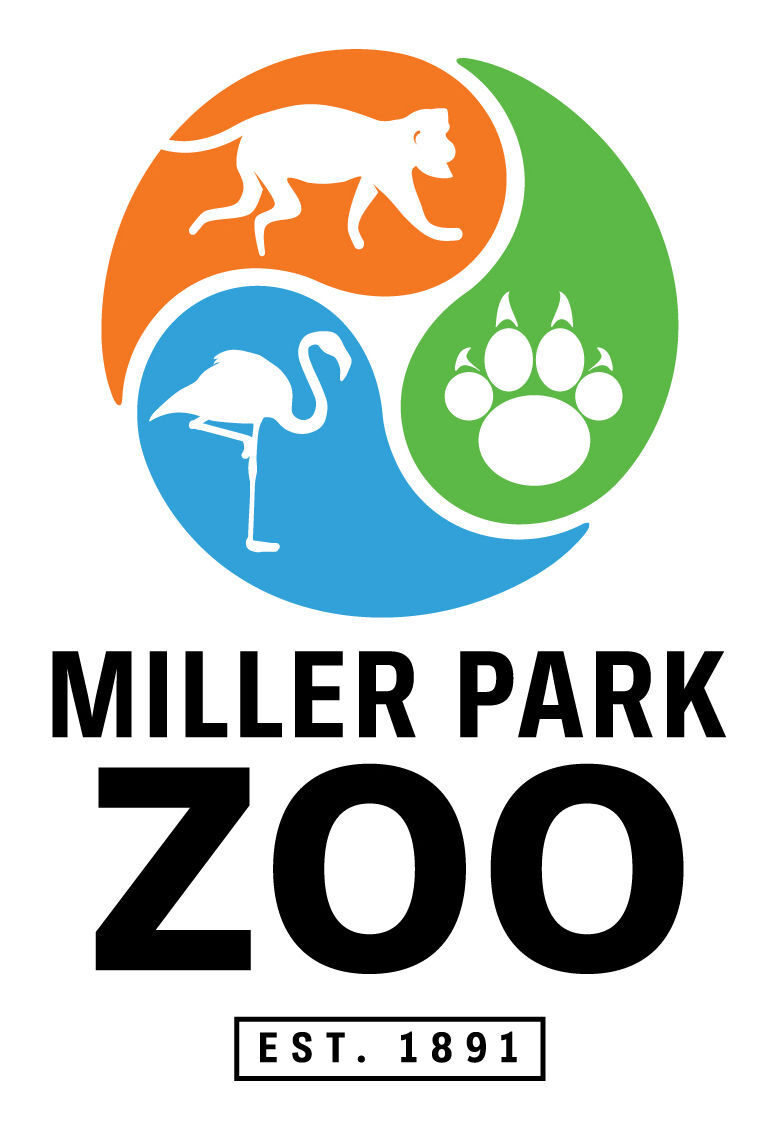 Miller Park Zoo's new logo was designed in-house by department staff. It features silhouettes of a flamingo, monkey and pawprint — symbolizing the zoo's primary exhibits — set on a tri-color swirl.