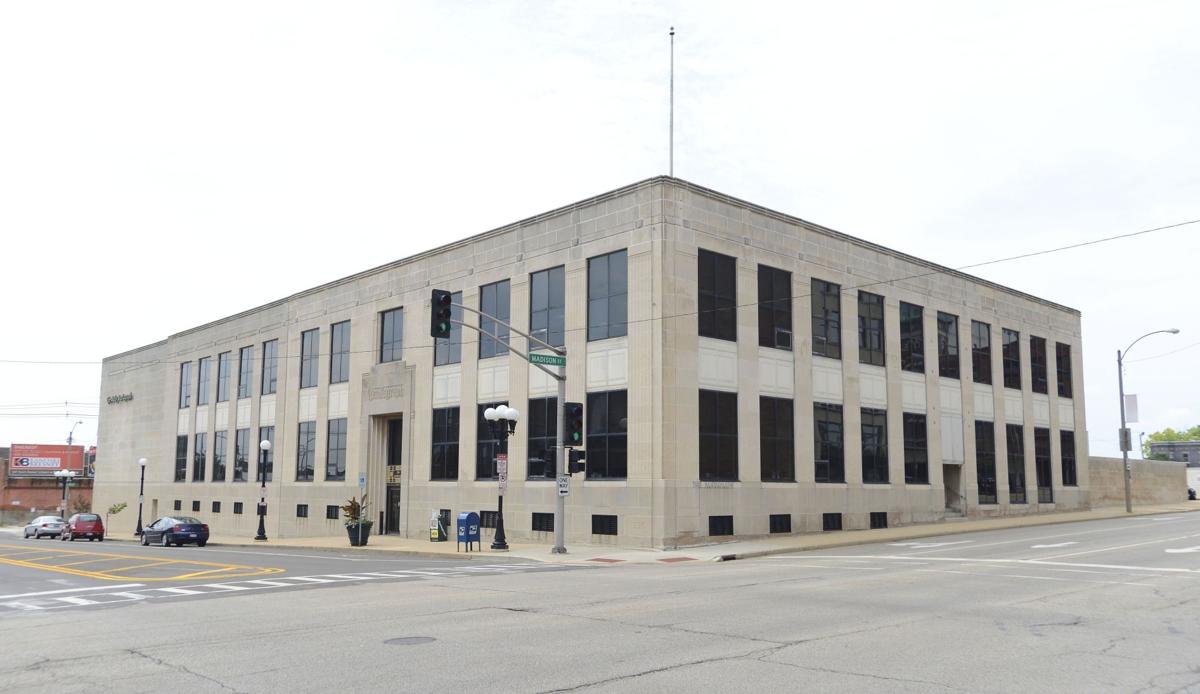 The building at 301 W. Washington St. in downtown Bloomington is shown. The Connect Transit board on Tuesday moved forward with plans to turn the 1930s structure into a transit hub. It previously housed Pantagraph Media. 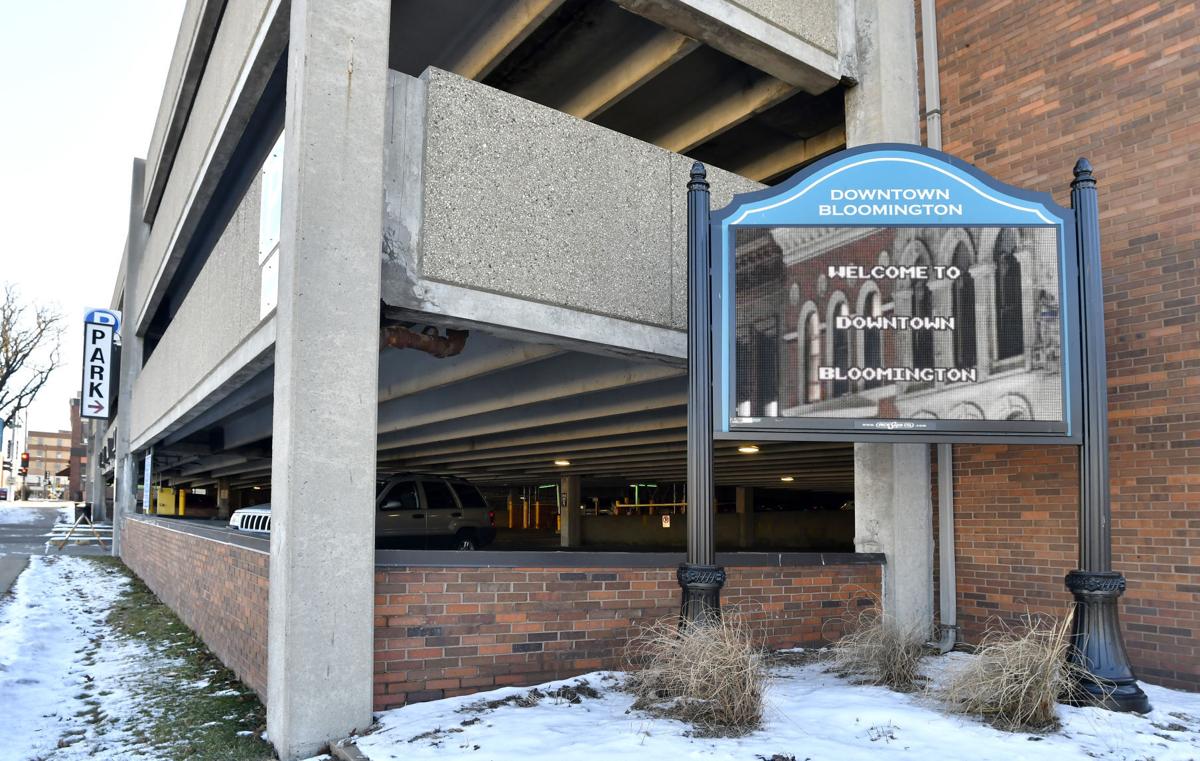 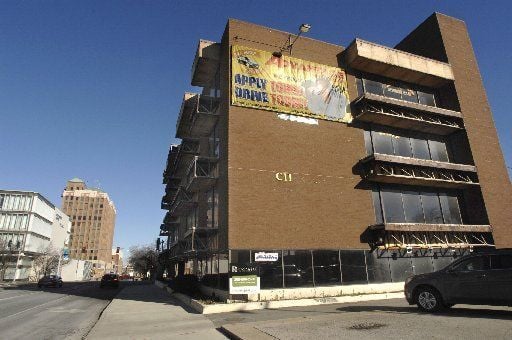 NORMAL — Connect Transit is moving to acquire the former Pantagraph building for the site of a downtown Bloomington transportation center.

"I think it would be more viable to the community," said board trustee Linda Foster. "It's the heart of Bloomington; it's close to agencies. We're going to preserve history."

Sitting at 114,800 square feet, the 1930s building and parking lots across West Jefferson Street are the largest location Connect Transit considered for the future transfer center. The most recent equalized assessed value for the structure and lots are $213,220 and $47,081.

Board members were presented with possibilities for how the center could work on each site. Options for The Pantagraph parcels include removing West Jefferson Street north of the current building and creating a two-block site for bus loading facing North Madison Street on what's current parking lots.

Those plans will be approved at a later date.

“Renderings are pretty pictures and they give an idea,” said Chairman Ryan Whitehouse. “That is by no means what we’re voting on today, or that’s the route we’re going down. We’re not committing to that design. We will do that later in the process.”

The building has been empty since Pantagraph Media moved to offices adjacent to Courthouse Square about three years ago.

The potential to preserve a historic building in the community and the proximity to bus routes and amenities made it the clear choice among board members, they said. 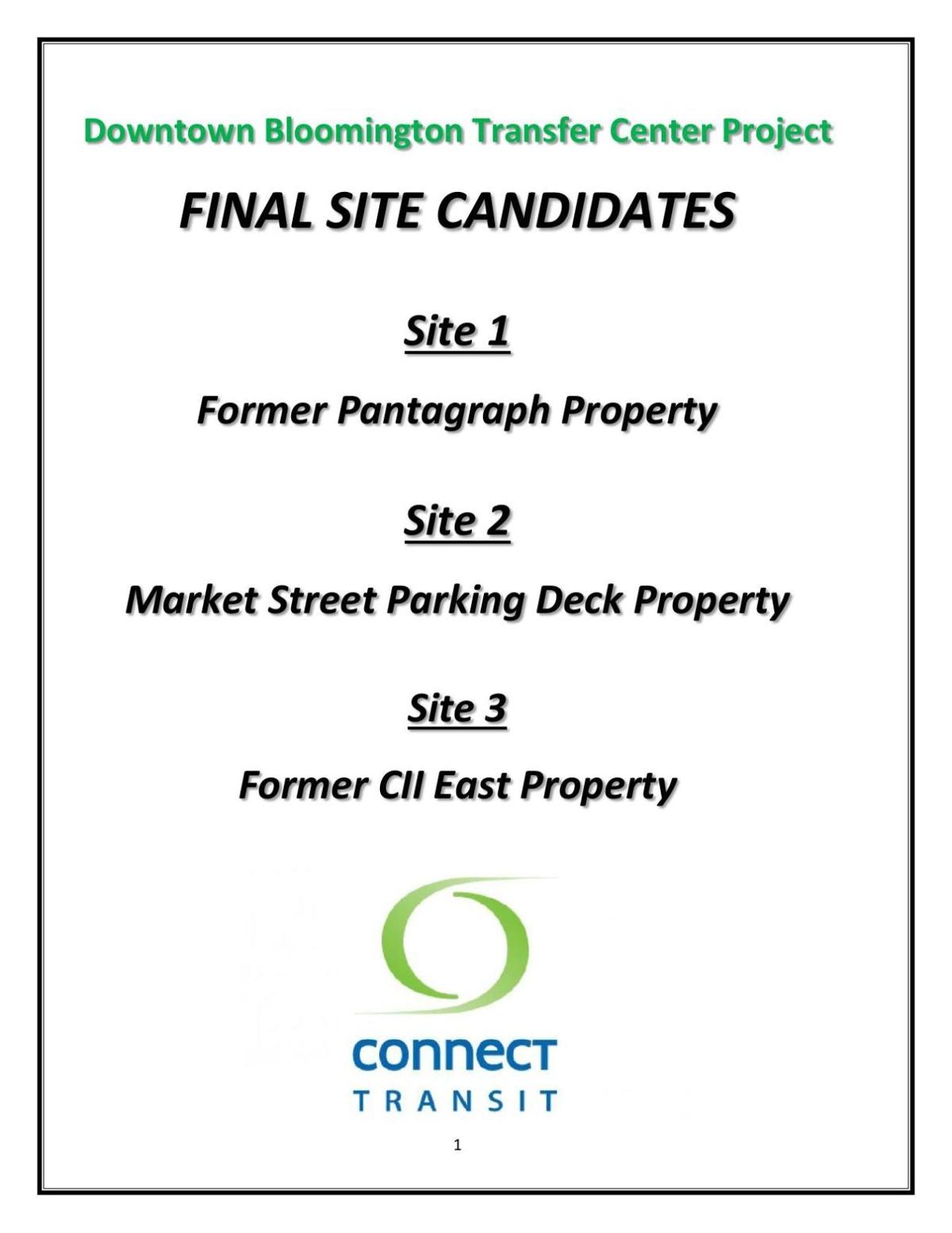 "I think that location suggests a connection to downtown," said Trustee Julie Hile, describing the visual appeal of the building as motorists travel to the downtown area. "There's just something about that visual scape."

Connect Transit has received multiple state and federal grants for the project and hired Farnsworth Group, an engineering and architecture firm, to narrow down a potential location for the transfer center.

The group assessed eight to 10 sites and identified three potential locations based on a set of criteria, such as location shape and size, ownership, and location to existing Connect Transit routes.

Trustees echoed many of the comments regarding the three properties considered for the future site, mentioning pros and cons for all three locations.

While the Market Street location seemed like a viable option with just enough space at 45,830 square feet, the parking deck is used by surrounding businesses. Several board members said they didn't want to move forward with the property without securing partnerships to address the issue.

"I think we really do need to be mindful about our impact on our community partners," Trustee Tim McCue said about the Market Street property.

Members identified the CII East building and parking lot, the smallest of the three at 45,830 square feet, as the least favorite. The building an parking lot's most recent EAV is $166,649 and $34,461.

"My concern is that site is too small and doesn't provide ease of use by the busses and will provide way too much congestion in the area," said Trustee Deborah Prestley.

Connect Transit will begin the process of buying the Pantagraph property following state and federal procurement rules as outlined by grants, said Interim General Manager Mark Peterson. That will include reaching out to the current property owner and acquiring building appraisals and assessments before returning to the Connect Transit board with a final offer.

The Pantagraph moved from the building to 205 N. Main St. in 2018. The building was sold in August 2016 to St. Louis-based Oak LLC/Raven Development. There have been several redevelopment plans over the years.

Here are the 3 locations being considered for Bloomington transportation center

Here are the 3 locations being considered for Bloomington transportation center

Gov. J.B. Pritzker also said that the state will move ahead with expanding vaccine eligibility under Phase 1B of its vaccination plan later this week.

An OBY/GYN who lost a father to COVID. A pediatrician who was skeptical at first until the research turned her. A hospitalist whose family group chat shifted from doubtful to supportive.

Watch now: Bloomington's Ward 7 primary is Tuesday. Here's where and when to vote.

Ward 7 voters will cast their ballots Tuesday to decide which two of the five candidates vying for a seat on the Bloomington City Council will make it to the April 6 consolidated election.

Hammet D. Brown was found guilty Monday of killing two people and wounding two others in a June 2018 shooting during an outdoor party at an Orchard Road apartment complex in Bloomington.

This Black History Month, we spoke with Linda Foster, president of Bloomington-Normal branch of the NAACP, about what the observance means to …

The improvements, which will make each of the stops — all located within the city of Bloomington — compliant with mandates outlined in the Americans with Disabilities Act.

Communities in Louisiana come together after disaster

Communities in Louisiana come together after disaster

The building at 301 W. Washington St. in downtown Bloomington is shown. The Connect Transit board on Tuesday moved forward with plans to turn the 1930s structure into a transit hub. It previously housed Pantagraph Media. 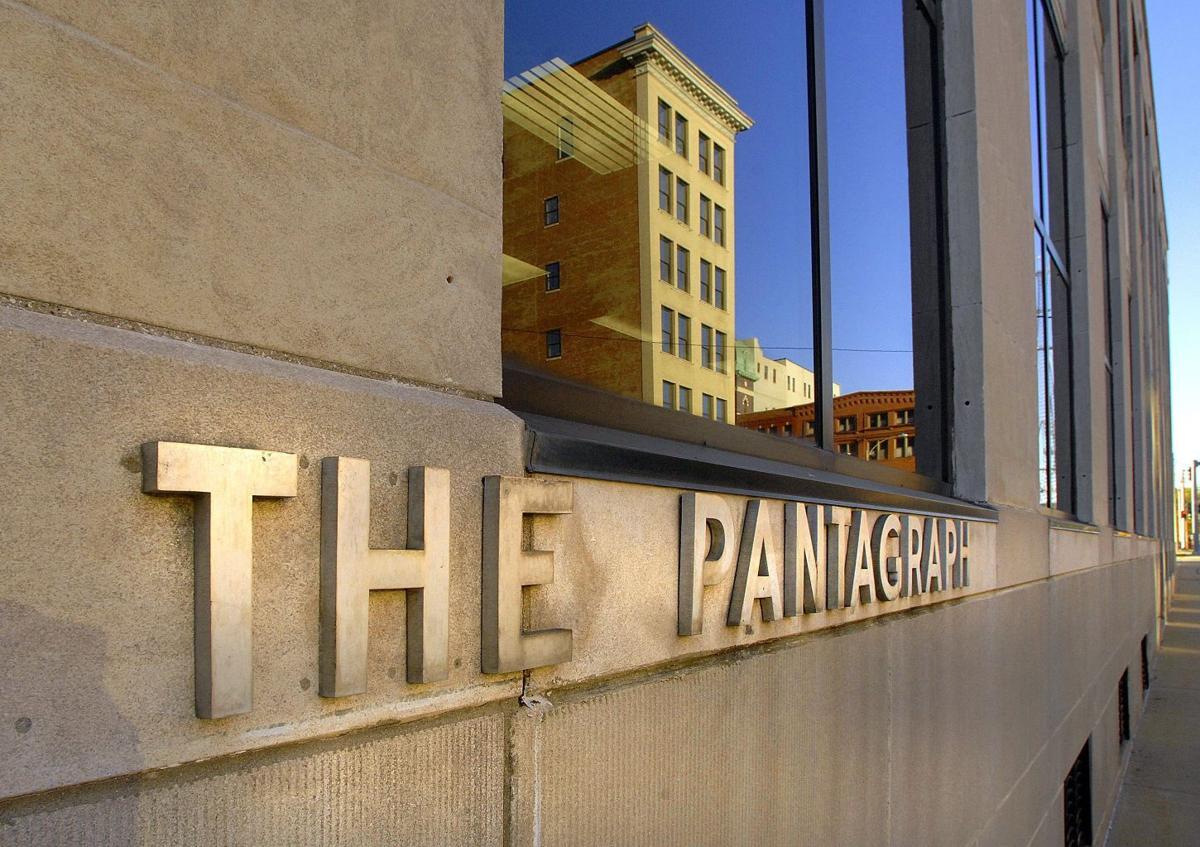 The exterior of the former headquarters of Pantagraph Media is shown in 2015. 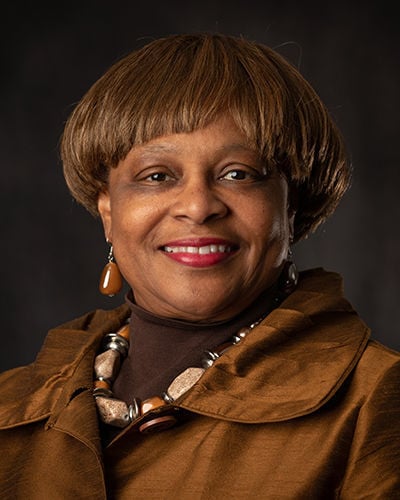 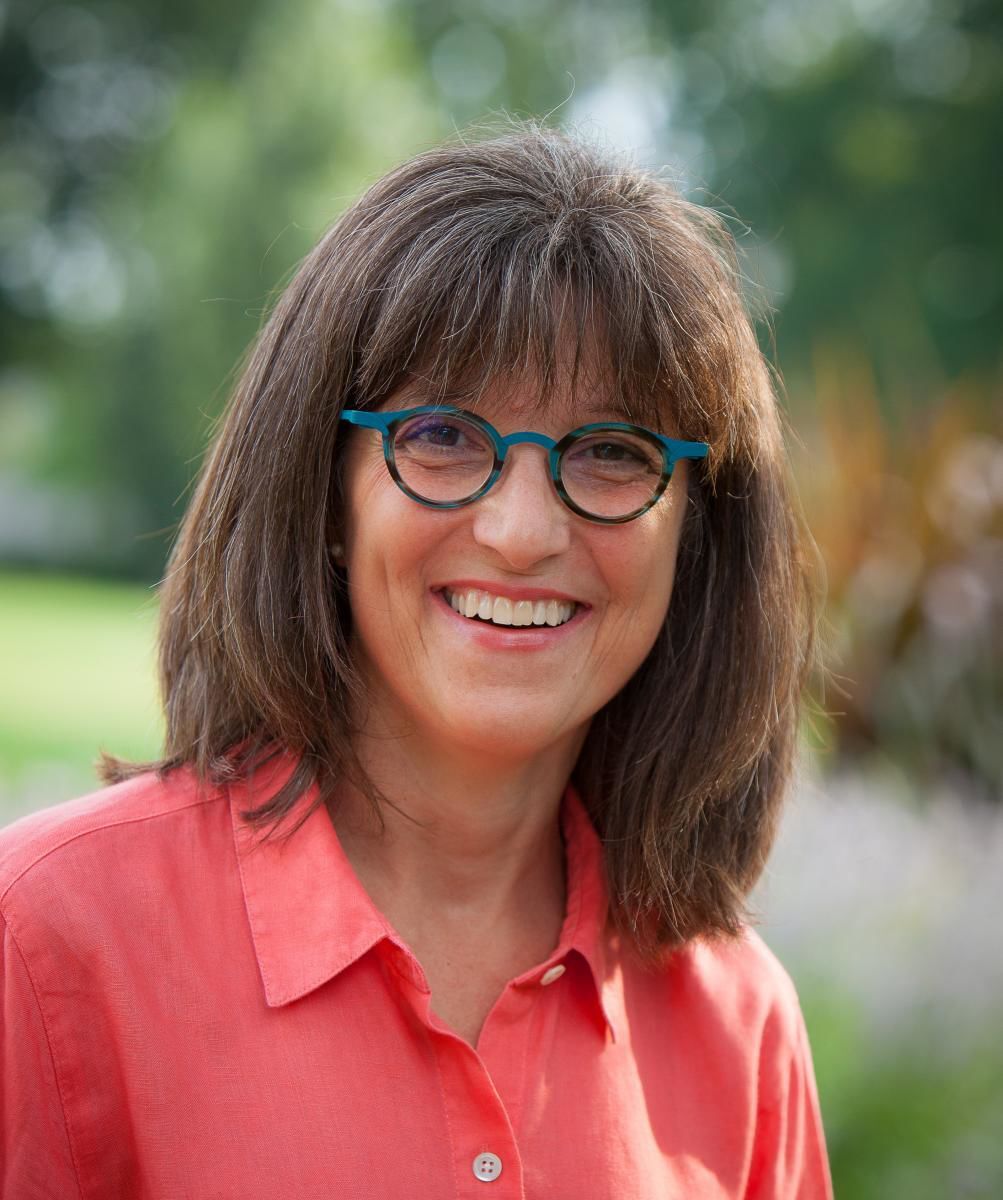 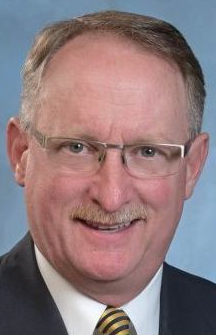