BLOOMINGTON — An amendment to a contract with a jail inmate telecommunications company that would have allowed McLean County to profit from inmates’ use of tablets in jail was denied Thursday by 12 McLean County Board members.

The proposal, which was approved Oct. 5 by the McLean County Justice Committee, is an amendment to the county’s contract with Inmate Calling Solutions to include the use of tablets “in the McLean County Detention Facility for benefit of the inmates.”

People incarcerated at the county jail would have been charged 5 cents per minute while using a tablet and 25 cents per inbound email.

McLean County was lined up under the proposal to receive 25% of those service fees collected by Inmate Calling Solutions.

The board agreed to table the proposal to a different meeting to re-negotiate the amendment. Board member Laurie Wollrab, D-District 6, said she would like to remove the county’s profit and also lower the fees for inmates.

McLean County Sheriff Jon Sandage said at the Oct. 5 justice committee meeting that inmates have been using tablets “for a couple weeks.”

Sandage said at the time that charging inmates would save taxpayers money.

Board member Sharon Chung, D-District 7, moved to remove the item from the consent agenda for discussion.

“Truthfully, I think that if you’re relying on profiting off those that are incarcerated to meet your bottom line, then perhaps there’s something wrong with the system as a whole,” Chung said.

Sandage, however, said the money “all goes back to the inmates,” for food and uniforms.

The board members who voted to table the proposal emphasized that they only disagree with the county charging inmates and making a profit from it.

They are in favor of allowing inmates to use tablets because it provides an opportunity to receive educational credits and take classes at no cost immediately upon obtaining a tablet, as well as to communicate virtually with family.

“That’s a huge step forward for our criminal justice system, both here at the county and at the state,” said Jim Rogal, D-District 4, who formerly worked as a legislative liaison for the Illinois Department of Corrections. “So, while I’m all for that, I just don’t think we should be profiting off that.”

In other business, the McLean County Board approved an amendment to the Bloomington-Normal Enterprise Zone revamping a uniform economic incentive package that aims to lure businesses to the zone, which includes portions of Bloomington, Normal, Gibson City and other areas of McLean and Ford counties.

Thursday’s approval was the last one needed to advance the plan, as the other government bodies approved the deal in recent months.

The Bloomington-Normal Enterprise Zone was created in 2016 after it gained approval by the Illinois Department of Commerce and Economic Opportunity.

The zone has since grown to accommodate expansions at Ferrero USA, Rivian Automotive, Destihl Brewing and Brandt Industries.

The incentive plan includes property tax abatements for up to five years depending on the type of business.

“Significant impact businesses” – a non-retail project that is either in the agribusiness, warehousing, technology or insurance industries or derives 65% of its revenue from foreign exports – are eligible for 100% property tax abatement for five years.

Retail projects – restaurants and bars, hotels, or any business that makes at least half of its revenue from retail sales – will be eligible for three years of property tax abatement. The first year would be 100% abatement, while the second year would be 75% and the third year would drop to 50% abatement.

Non-retail projects would be eligible for a five-year property tax abatement. Those rates would start at 100% abatement for the first year and drop by 20% each year after.

Non-retailers could also receive additional incentive payments from its local government if they meet one of four requirements.

The four requirements include: Hiring 80% of construction workers from a business in McLean or Ford counties, hiring 80% of new workers who live locally, hiring 120% above the industry average for women or minority employees and creating an apprenticeship program with Heartland Community College or local high schools.

The incentive package does not apply to 13 types of businesses, including convenience stores and gas stations, liquor stores, cannabis businesses and wind or solar projects.

Thursday’s approval of the enterprise zone amendment also created the Bloomington-Normal Enterprise Zone Advisory Board, which will “establish procedures for the operation and management of the incentives” under the amended section.

The enterprise zone advisory board will consist of each director of the Bloomington-Normal Economic Development Council, the Ford County Board chair and Gibson City mayor.

Watch now: Bloomington District 87 board hears about $17 million in grants

Federal, state and local grants are a big part of Bloomington District 87's budget every year, and fiscal year 2022 is looking no different, the board learned Wednesday night.

The company is in line to receive up to $49.5 million in state tax breaks through the EDGE, or Economic Development for a Growing Economy, program. No incentives have been paid out yet, a spokeswoman for the Illinois Department of Commerce and Economic Opportunity confirmed.

The company broke ground Wednesday for construction of its 70,000-square-foot facility. 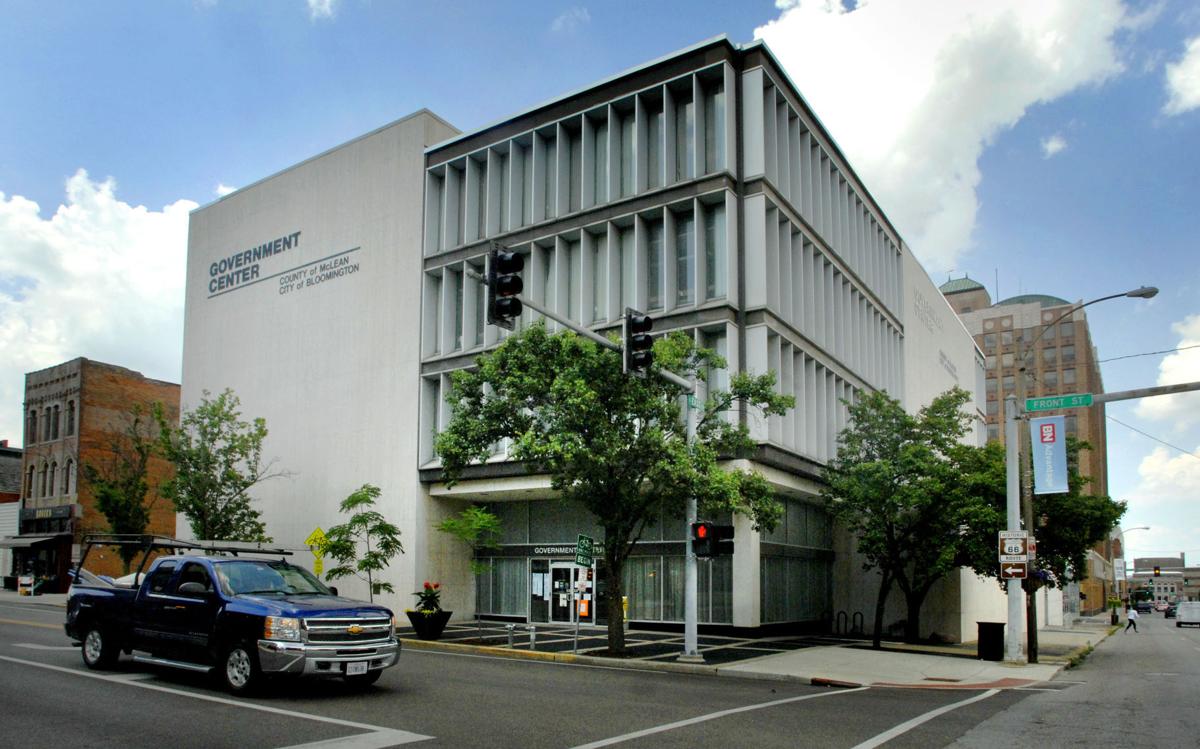 By the end of the year, Bloomington City Hall and City Council meetings at 109 E. Olive St. could be moved to the McLean County Government Center at 115 E. Washington St. in downtown. 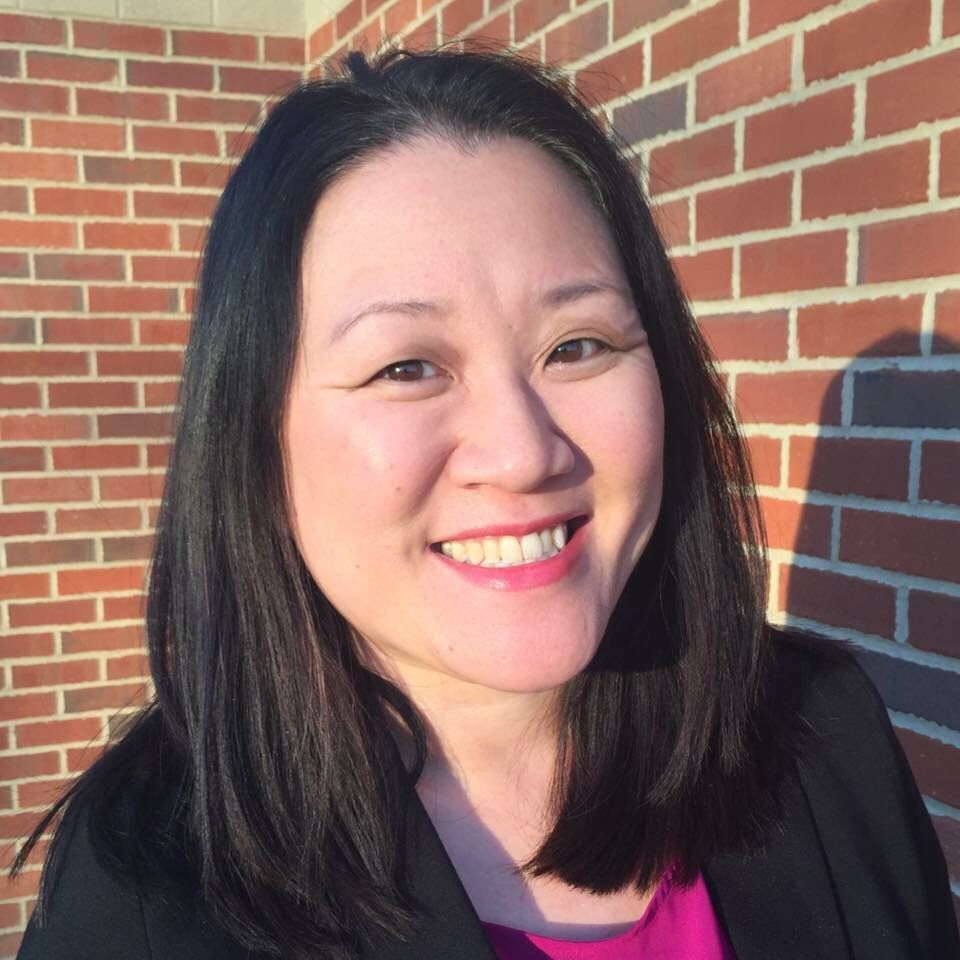 "Trying to use music as an outlet" 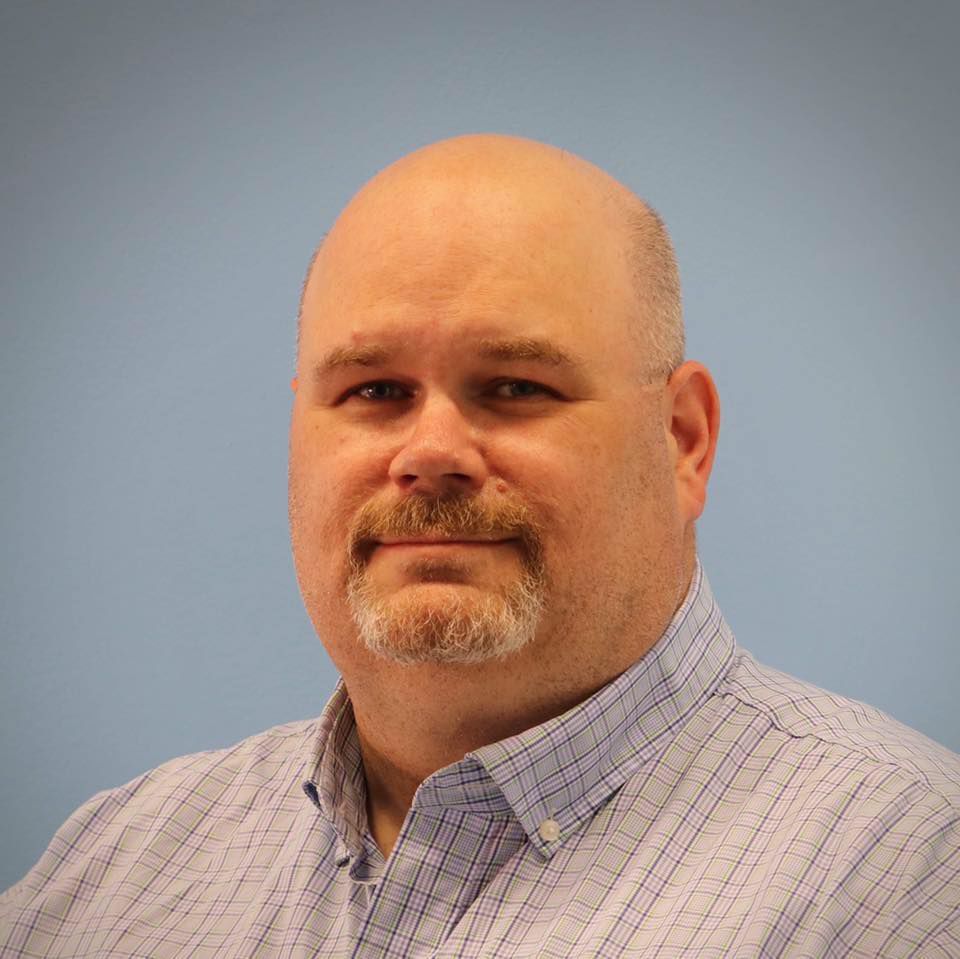