BLOOMINGTON — The three independent committees working to develop new district maps for the McLean County Board each released proposed maps Tuesday, less than a week before the public can offer input on the new districts.

The maps drawn by the Red, White & Blue committee’s three sub-groups show few differences from each other and from the current McLean County Board map. Some proposed districts, however, appear to be more compact and do not stretch into rural areas as much as the current map.

District maps are redrawn every 10 years to reflect new data from the decennial census.

Residents will have a chance to offer feedback at a 7 p.m. public comment hearing Monday at the Astroth Community Education Center at Heartland Community College.

McLean County Board members will vote to adopt a map at its Nov. 16 meeting. The new map will be implemented for the June 2022 primary election.

John McIntyre, chairman of the McLean County Board, said that from what he has been told by the committees' chairpersons, the process thus far has been “much more fair" than in the past.

Districts 4 through 10, which cover Bloomington-Normal, appear to be more compact than the current map with less of them stretching into rural areas.

Districts 9 and 10 are two other areas that have been enlarged compared to the current map.

Each of the proposed renderings of District 10 stretches farther north, nearly reaching Intertstate-55 on Normal’s east side but staying as far south as reaching Brokaw Township.

Tuesday’s map unveilings caps a week’s long redistricting process for the Red, White & Blue committee examining the current map and how it should be changed to best reflect the new population data.

McLean County’s population increased by at least 1,382 people from 2010 to 2020, according to the new census data.

That means about 170,954 people lived in McLean County as of April 1, 2020, compared to the 169,572 people counted in the 2010 census. The county’s growth was driven by increases in Bloomington’s and Normal’s populations, as the rural areas outside the Twin Cities decreased in population.

The independent redistricting committee was created in May, shortly after contentious debate about reforming the number of districts and members per district.

The county board ultimately voted to keep the current structure at 10 districts with two members representing each.

McIntyre told The Pantagraph Tuesday that while the committees’ work is mostly finished, it is possible they could reconvene to make adjustments based on public comments at Monday’s meeting.

In a tie-breaking vote, De Urban was appointed to represent Ward 6 on the Bloomington City Council Monday, following a nearly two-month vacancy on the nine-member council and a contentious process to fill the seat.

McLean County's rate of tests that came back positive for COVID in the past seven days jumped nearly a full percentage point Tuesday.

ICYMI: Democratic leaders in the General Assembly released a second draft of proposed congressional district maps over the weekend. Here's what you need to know.

The fire Tuesday did not damage the building and no injuries were reported.

"Lack of trust of the police department and law enforcement in general is an item you hear about frequently," he told The Pantagraph Wednesday.

BACC Director Tom Frazier said he wanted to develop the program after hearing from local businesses and unions that they were worried by a shortage of workers in their fields.

The Pantagraph is counting down the Top 10 stories of 2021. What do you think are the top stories of the year? 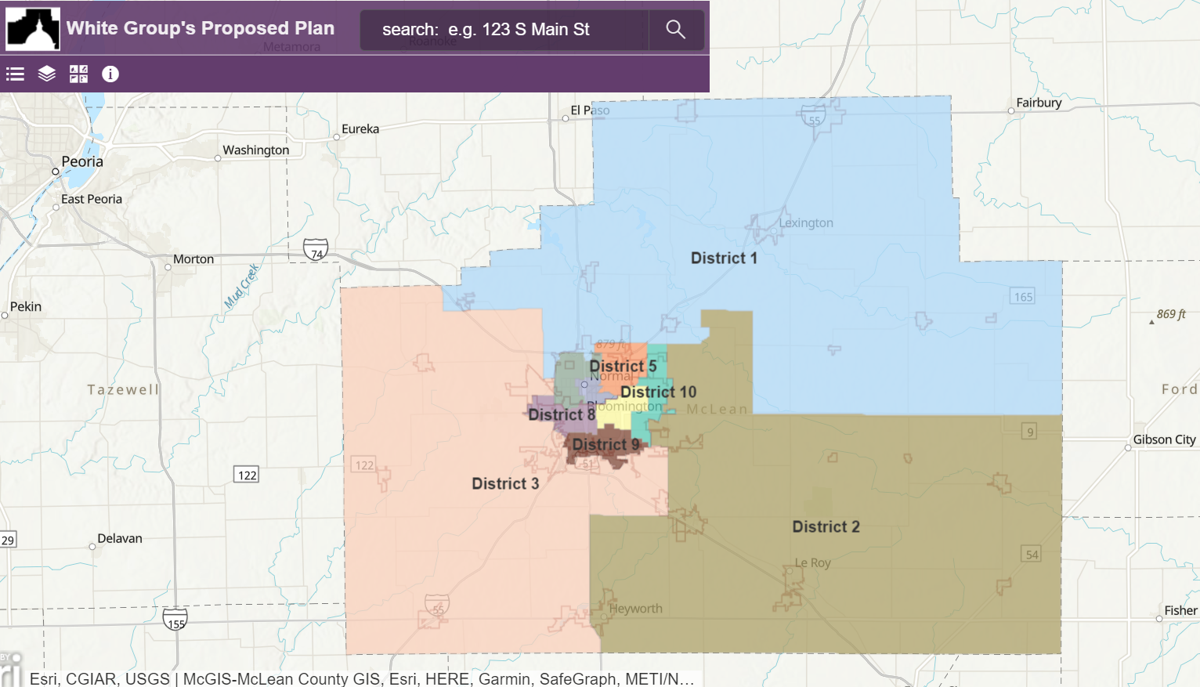 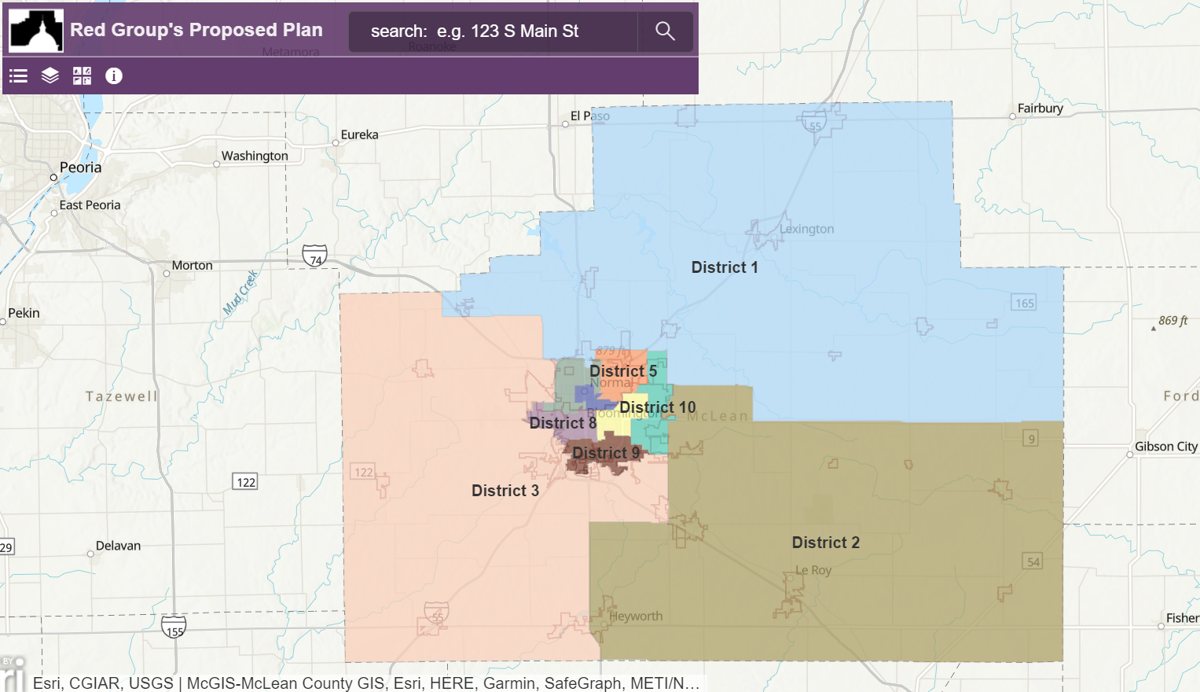 The McLean County Board district map adopted in November 2021 takes effect for the 2022 election and the remainder of the decade until maps are re-drawn after the 2030 census. 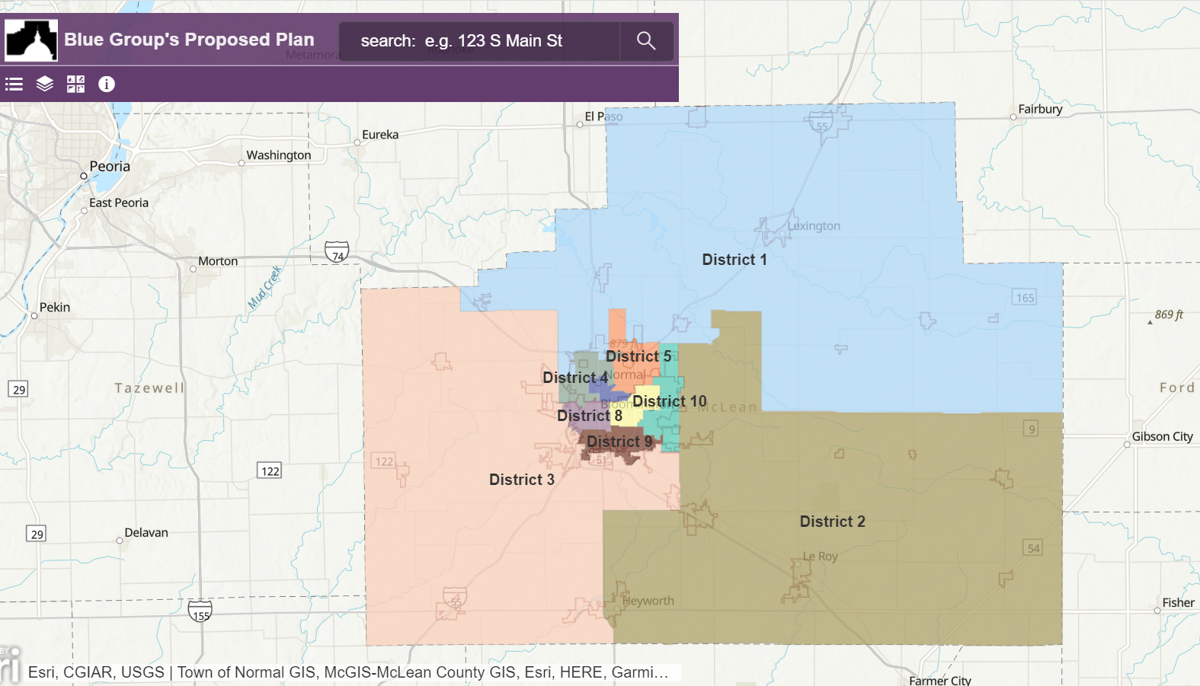 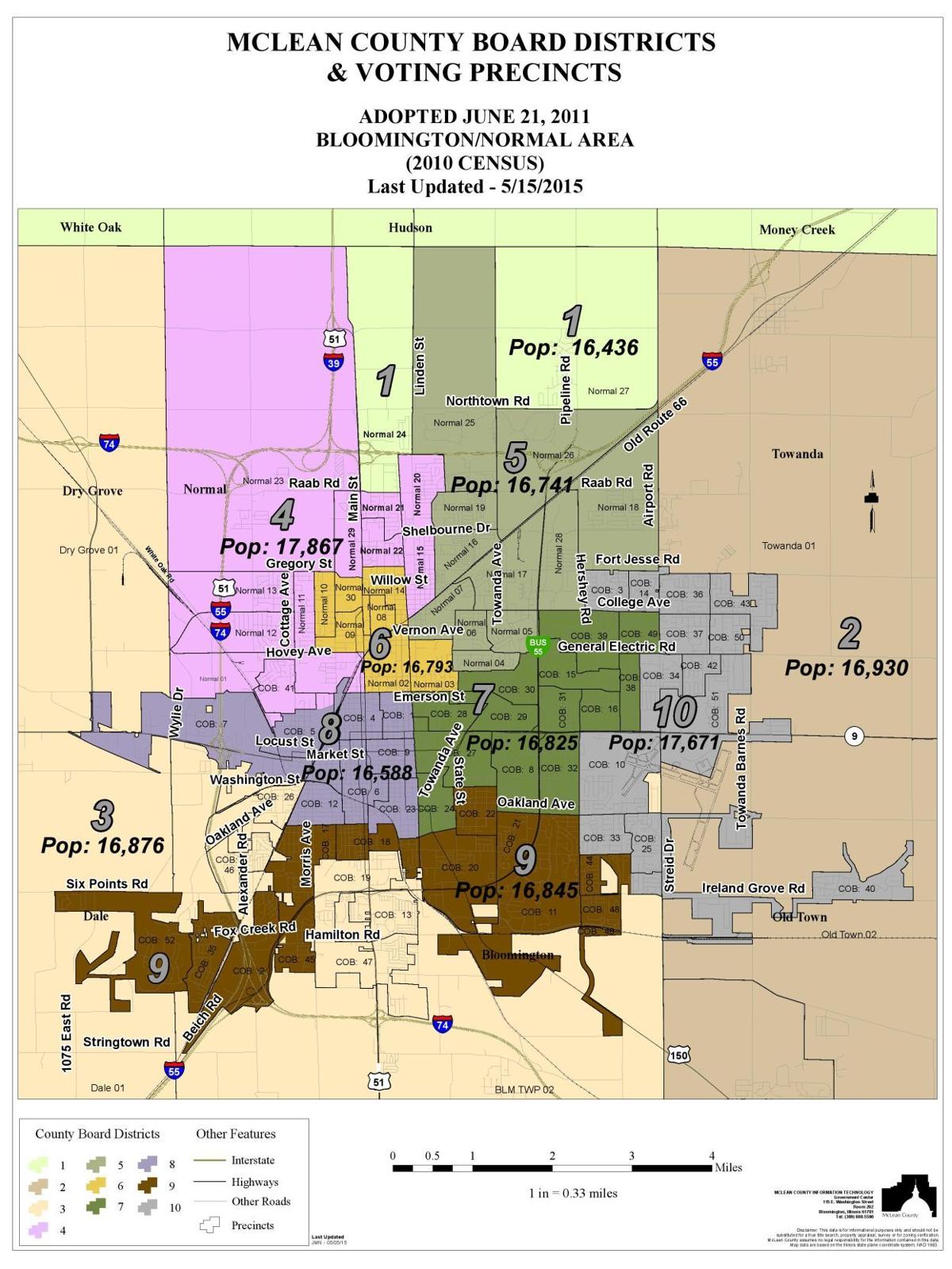