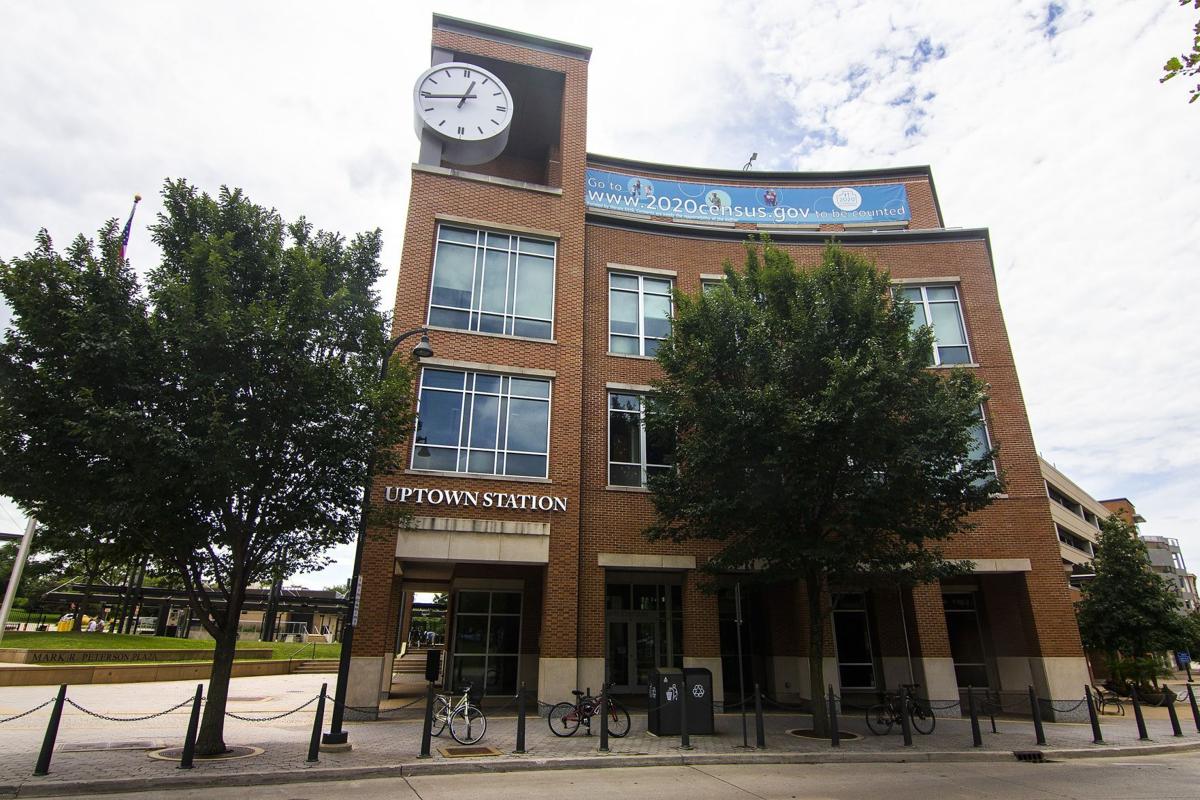 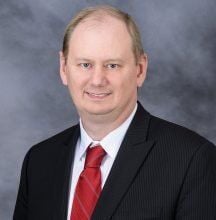 NORMAL — A Normal councilman has accused the mayor and town staff of discriminating against him, but an independent investigator said his concerns "relate to political disputes."

Nord has clashed with Koos and other officials over various policies and expenses. He told The Pantagraph on Friday that the mayor ordered town staff to not answer his questions during council meetings.

"It makes it very difficult to do my job when the staff are ordered to not answer my questions," he said. “If you can’t ask a question, then what’s the point of having a meeting.”

Nord went on to accuse Koos of singling him out, or singling out "a certain perspective" that Nord represents.

Normal hired Benjamin Ghert, an attorney specializing in employment law, to conduct an independent investigation into the discrimination complaint.

In a seven-page opinion, Ghert wrote that Nord's "concerns do not rise to the level of discrimination under the town's policies, or under state or federal law," and that "being on the losing end of a vote is not a form of discrimination; if anything, it means the politician needs to use his or her best efforts to rally further support for the cause."

Ghert wrote that it is the mayor's duty to maintain "order and decorum," and that "fulfilling this role of keeping discussions on topic and on time is not discrimination — it is a basic role of parliamentary procedure."

He also concluded town staff do not report to individual councilmembers or mayor, but to the city manager. The city manager "is accountable to the Town Council as a whole, not to any individual trustee," Ghert wrote.

Koos, who is running for re-election next month, declined to comment on the investigation due to it pertaining to a personnel matter, but said that when he interrupts Nord or stops him from speaking it's "because he's returning to issues that we've already voted on, or he's trying to take it to a situation that is another issue that might be related, but is not the issue that we are dealing with."

Nord referenced two situations councilmembers were provided different information. He said he was once misled regarding emergency orders enacted in response to COVID-19, and another time he was not given all relevant information about certain Rivian expansions. 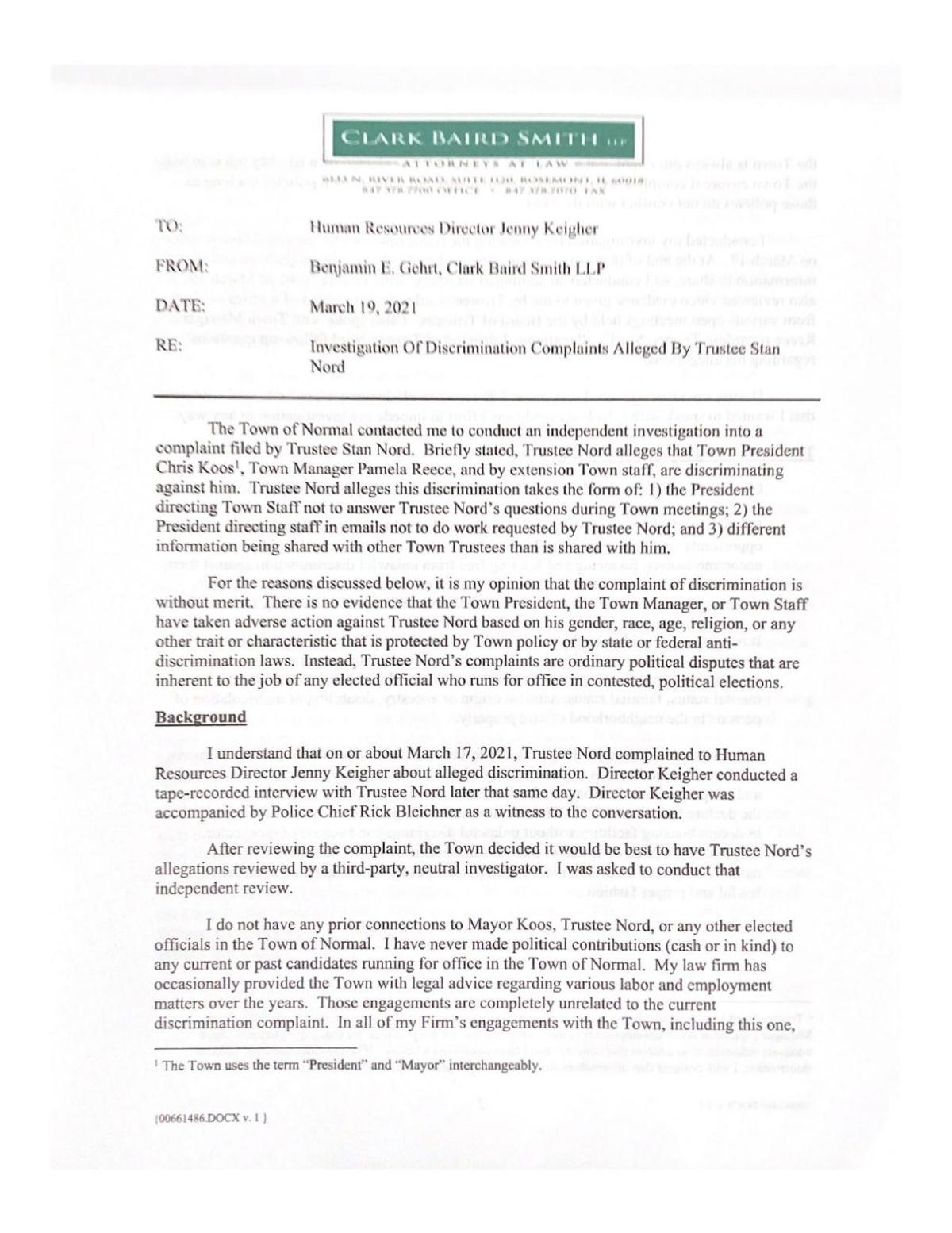 Ghert wrote that varying information between two on one meetings "is not discriminatory, it is simply a practical reality."

"It's really incumbent on the councilmember to do his or her homework," she said.

Councilwoman Karyn Smith said she is saddened by the accusation, which she said is "very unflattering to the town of Normal."

"My sense is councilman Nord is so influenced by his source, by his own biases that he is not exploring the full breadth of information that’s available and is not asking questions beyond his own perspective," she said. "To assert that information isn’t being shared with him, that’s just not accurate.”

BLOOMINGTON – A Peoria man was released from custody Thursday on drug charges.

Electric vehicle company Rivian has donated $500,000 to the University of Illinois system to support a saliva-based COVID-19 testing lab at Illinois State University.

A silent protest staged by the Graduate Workers Union on Thursday focused on a dispute over a provision that the union said would stifle their ability to encourage a legal strike by others.

The McLean County Health Department reported another 53 confirmed cases of COVID-19 Thursday, along with a slight increase in the test positivity rate.

Watch now: Shakespeare Festival tickets to go on sale May 10

General ticket sales for the Illinois Shakespeare Festival will open May 10, five weeks later than originally planned, to adapt for an expected increase in permitted capacity.

The lawsuit filed this week in Cook County Court also lists Illinois Secretary of State Jesse White as a plaintiff.

A California judge has declined Rivian Automotive Inc.'s request to throw out a portion of a lawsuit filed by Tesla Inc, which claims the electric vehicle rival stole trade secrets, allowing the legal action to move forward. 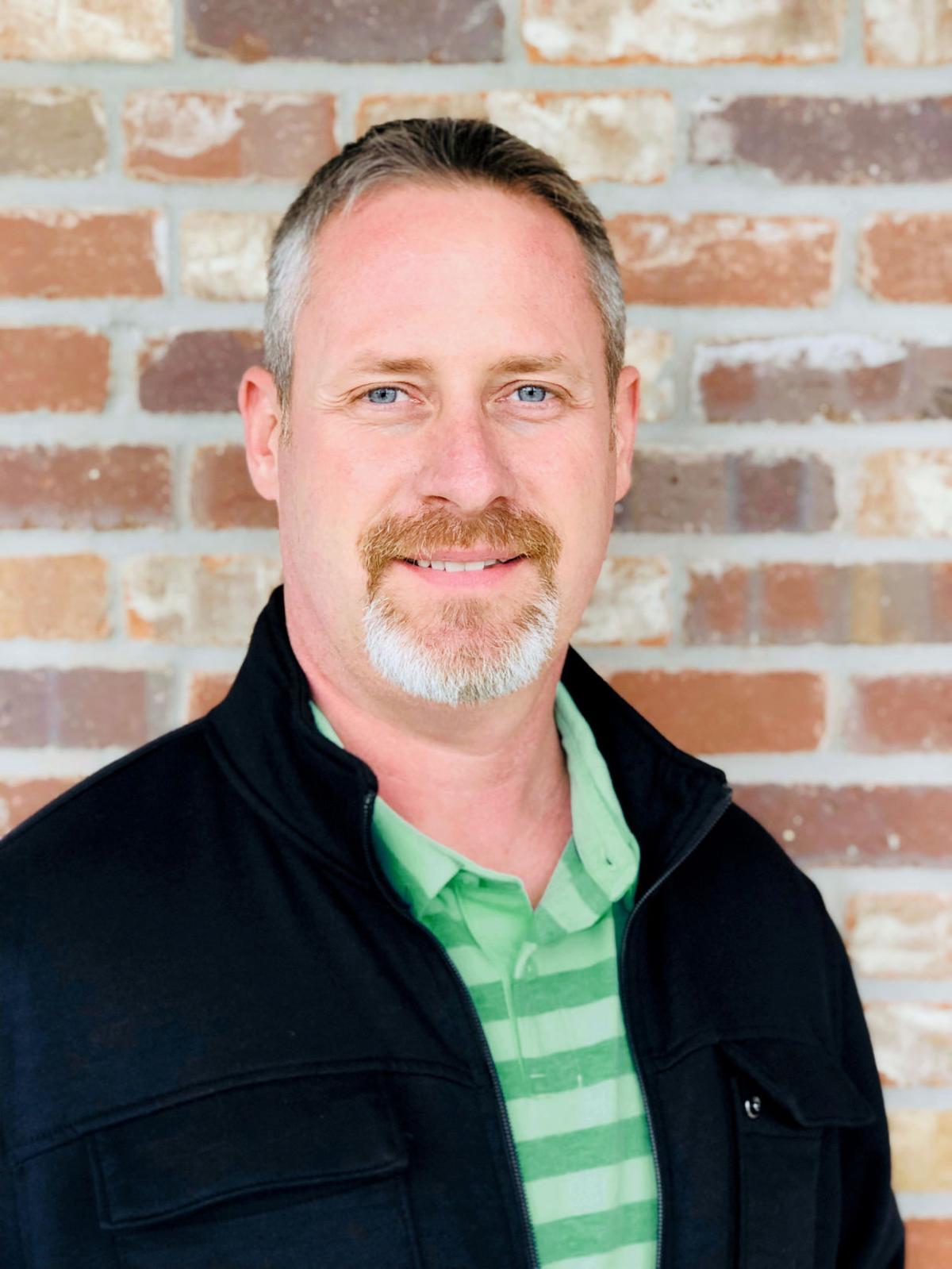 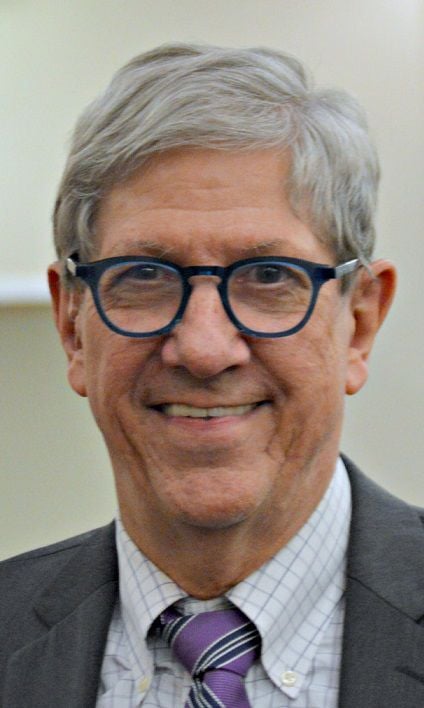 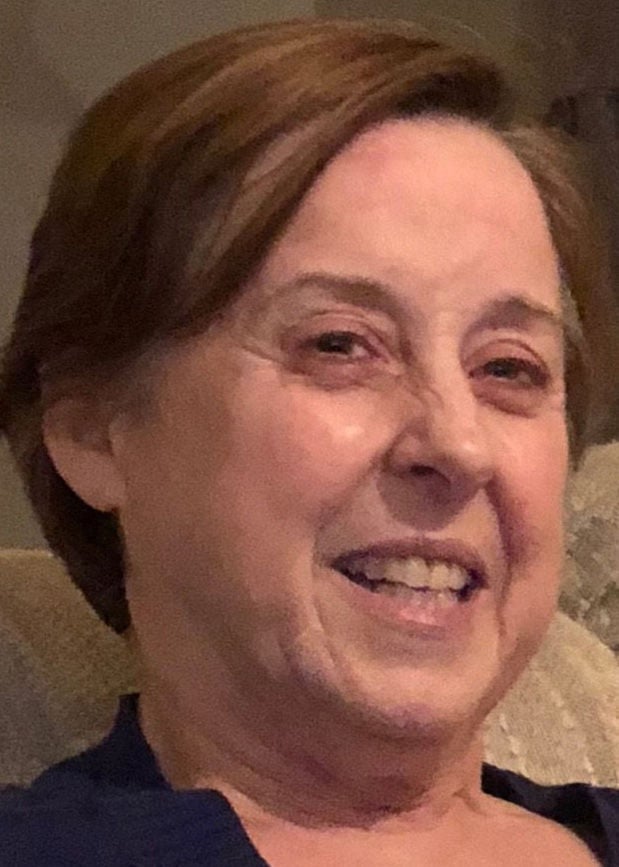 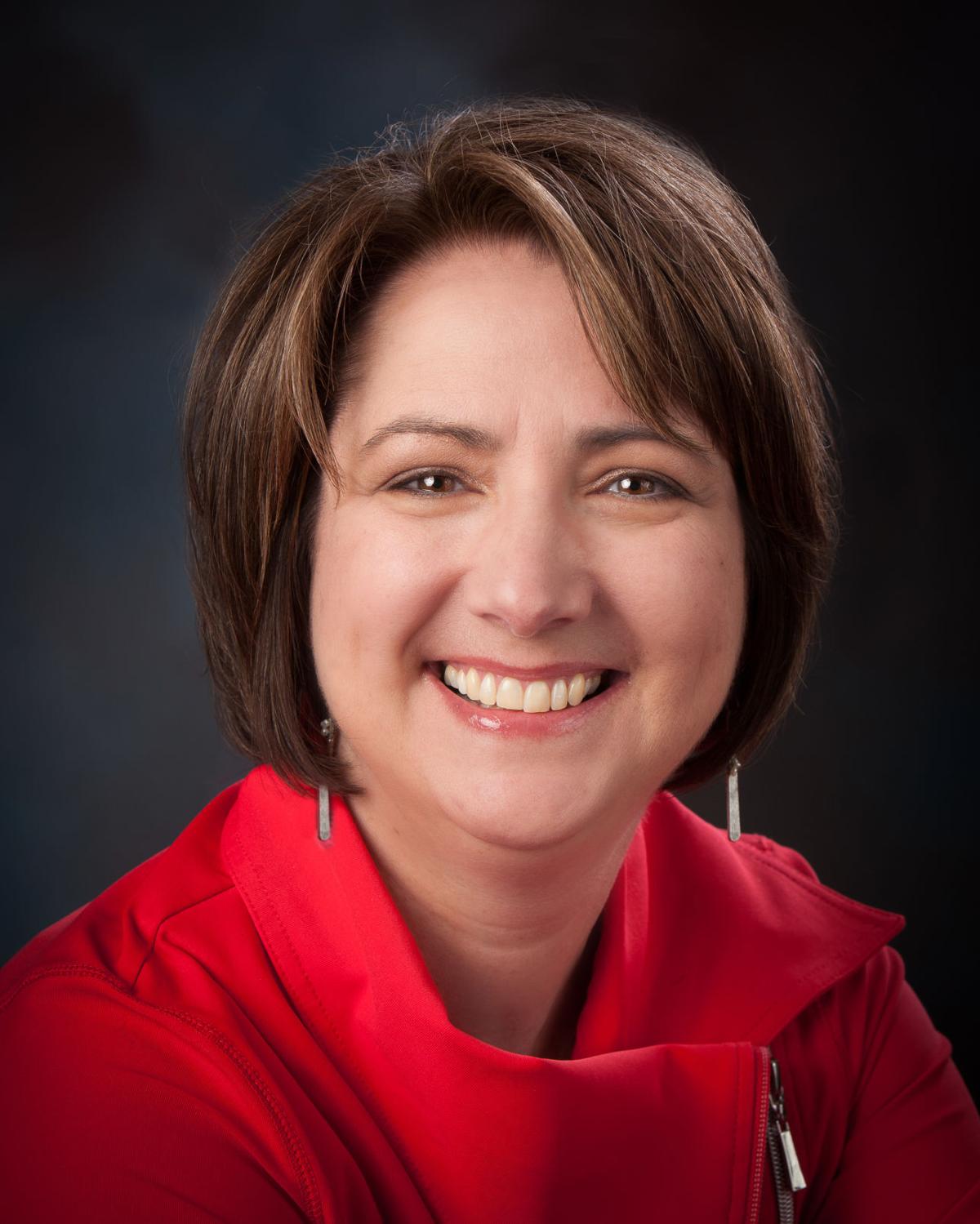