Here are all the Week 5 Illinois high school football scores

BLOOMINGTON — Mboka Mwilambwe may need to move three seats to his left when he returns to the Bloomington City Council dais, after being on track Tuesday to securing his first term as the city's mayor.

If the lead holds, Mwilambwe, 50, will become the city's first Black mayor. He since 2011 has held the Ward 3 seat on the council and since 2019 has served as mayor pro tem.

As of Tuesday morning there were still around 200 mail-in ballots to be returned, Bloomington Board of Election Commissioners Executive Director Tim Mitchell said.

Straza, a local entrepreneur and business owner, championed a campaign centered on stimulating economic growth, while Gunderson, a procurement manger at Illinois State University, pledged to focus on equity and accessibility.

Gunderson in a statement congratulated Mwilambwe and tipped her hat to Straza, adding that running for mayor was "among the great honors of my life."

She thanked those involved in her campaign and the three candidates running for city council under the People First Coalition banner, which Gunderson was also part of.

"Even though we weren't successful in our races, together we effectively challenged the status quo and ran authentic, principled campaigns that honored our values and uplifted the people in our communities," Gunderson said.

Neither Gunderson or Straza have held previous elected experience, a characteristic that may have turned off some voters in Tuesday's election.

At the core of Mwilambwe's campaign was a focus on providing core services like infrastructure and recreation while also prioritizing practical leadership.

Mwilambwe, an assistant director in Illinois State University's Office of Equal Opportunity and Access, has said he would lobby the City Council to keep funding repairs to roads and other infrastructure while also looking for areas of financial efficiency.

To execute those promises, Mwilambwe will need support from the council, which still consists of two members — Ward 1 Ald. Jamie Mathy and Ward 7 Ald. Mary "Mollie" Ward were reelected Tuesday night — that he has worked with during his time on council.

Mwilambwe in a previous interview with The Pantagraph had said he wouldn't be shy about having difficult conversations or exercising his mayor's veto on the annual budget.

"Just like anything you do, you have a number of tools at your disposal," Mwilambwe has said. "But generally when you use the veto you're getting to the point where people can't agree."

Under his leadership, Mwilambwe also said there won't be "a point of no return" on the City Council. But there will be a tone of portraying the city in a positive light and a push for collective discussion.

"If I'm in the mayor seat I'm going to bring the same calm, cool, level-headedness to the job (as an alderman)," Mwilambwe said. "I really hope to get people away from polarization, especially at the local level."

Lobbying for the arena

With less than a week to the election, there wasn't much light Wednesday shining between the three candidates running to serve as Bloomington's first mayor in eight years — until they discussed cops and pot.

Jackie Gunderson is banking on residents across Bloomington agreeing with her campaign platform's focus on equity and accessibility, both points she says underpin issues like infrastructure, public safety and economic development.

In their own words: Candidates for Bloomington mayor respond to our questions

The Pantagraph sent questions to those on the April 6 ballot. Below are their responses.

Despite collecting the most total votes among the three candidates vying in Tuesday's election to lead the city, Bloomington Mayor-elect Mboka Mwilambwe was the top vote-getter in only two of the city's nine wards.

"I think it's important for people to realize how inspirational this is, not only people here, in this community, but abroad it says America is a country of hope and Bloomington is a place where this can happen," Mwilambwe said, adding how his projected victory was broadcast on local news stations in his native country. 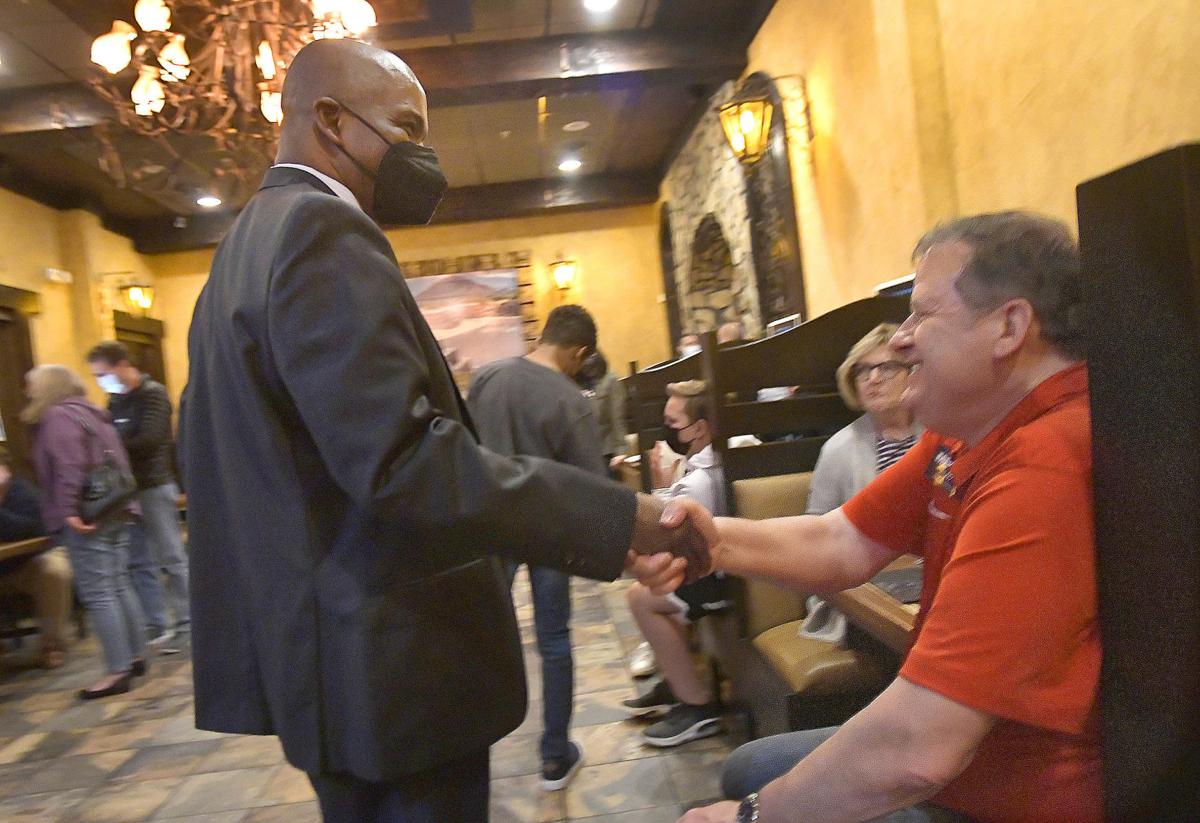 Bloomington mayoral candidate Mboka Mwilambwe, left, gets a handshake from Chuck Erickson during a watch party at Hacienda Leon in Bloomington on Tuesday. 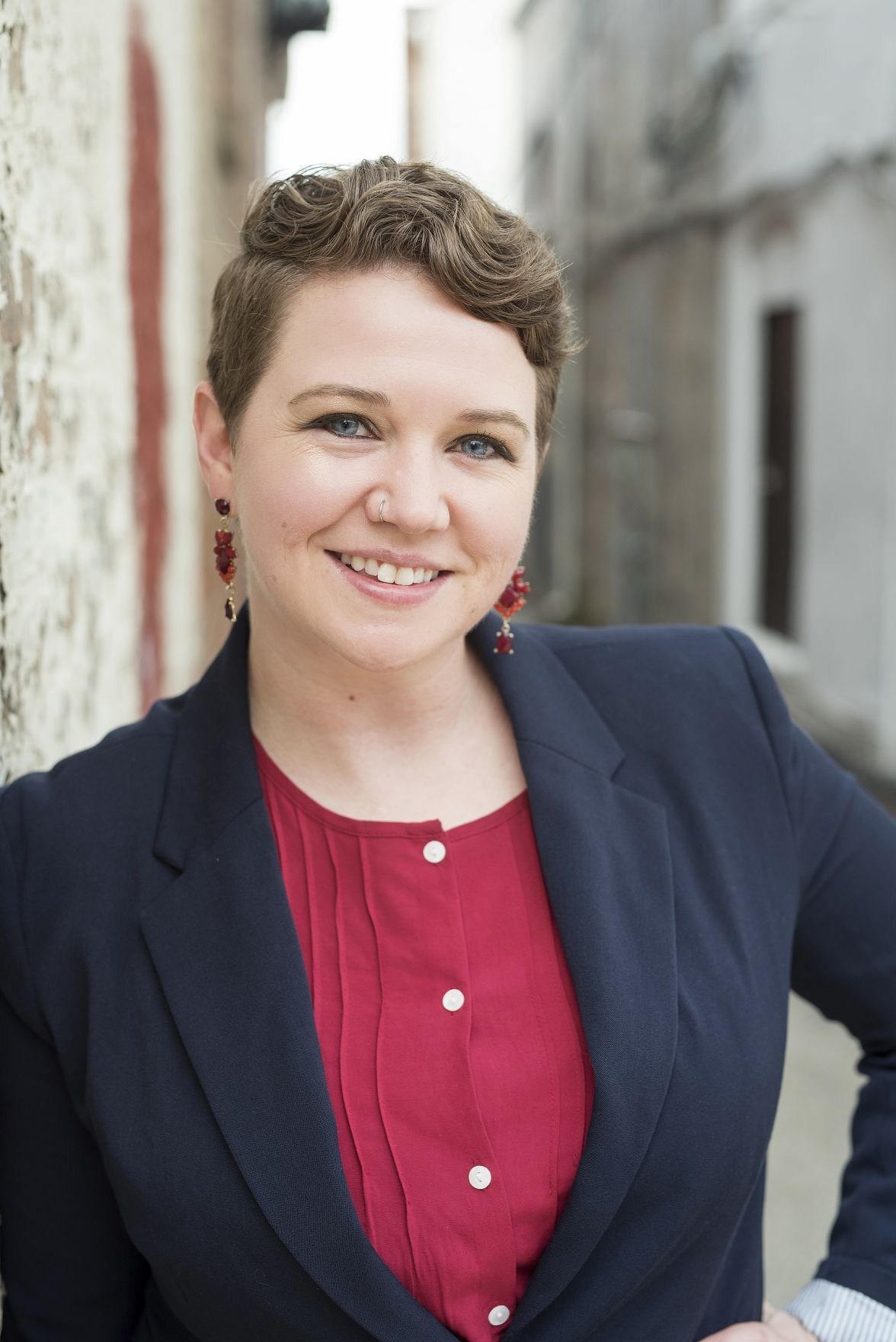 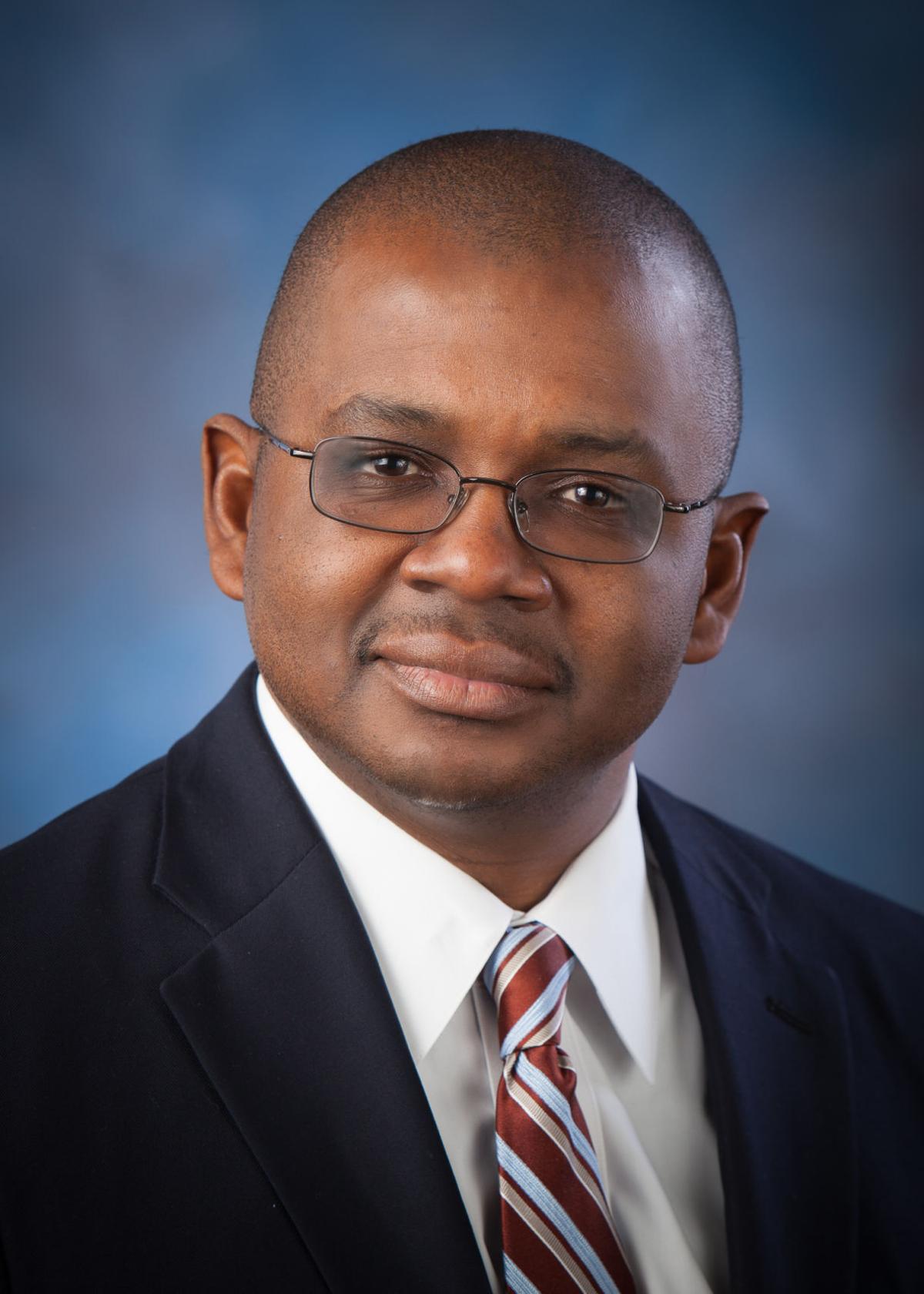 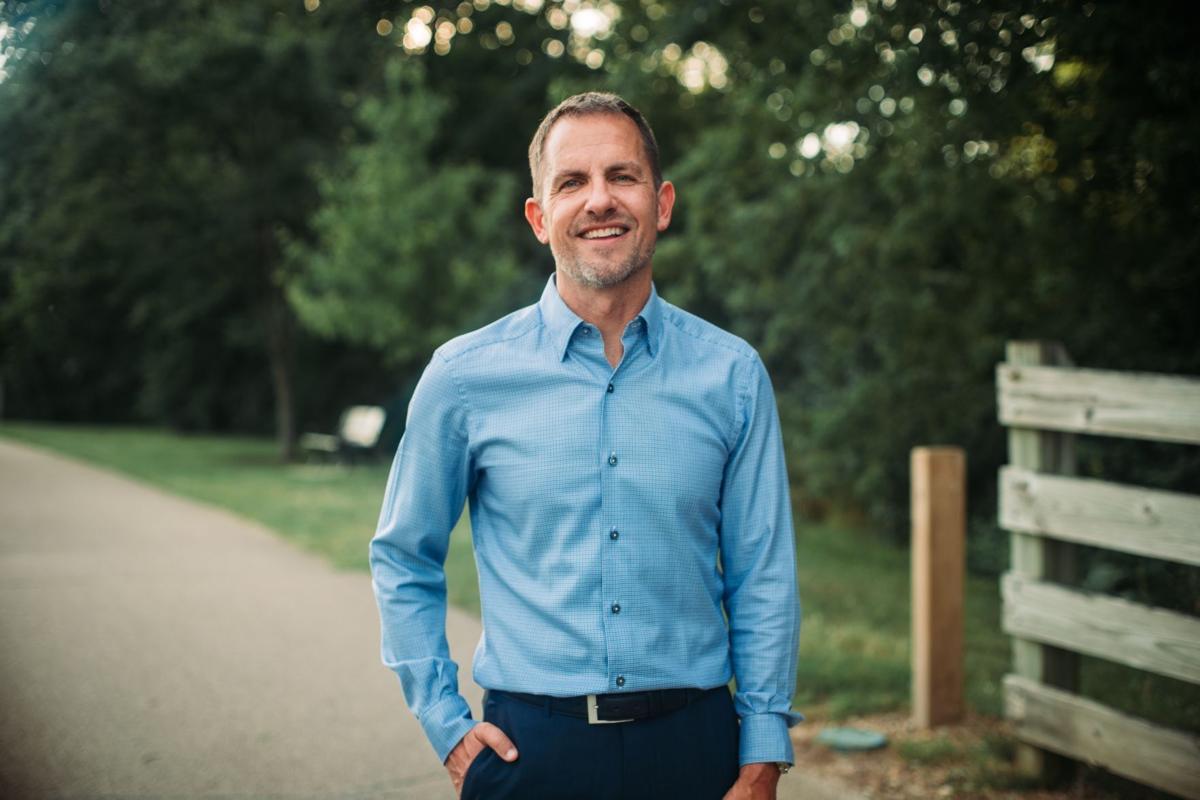