BLOOMINGTON — Ward 6 Ald. Jenn Carrillo intends to step down from the Bloomington City Council, effective at the end of August.

Carrillo, who identifies under the they/them pronoun, confirmed the anticipated move to The Pantagraph on Monday afternoon, hours before the council was set to meet for its monthly work session.

Elected in 2019, the first-term council member said they haven't submitted a formal resignation letter to Mayor Mboka Mwilambwe, but that they planned to file it sometime this week.

Carrillo, 31, said they were forced to surrender their seat on the council because they will no longer live within the boundaries of Ward 6. City code mandates that a council member "live in the ward from which he or she is elected."

The residence where Carrillo has rented an apartment for the past three years was sold in May, and they were unable to find another apartment or house within the ward.

Ward 6 covers most of downtown Bloomington and the neighborhoods south of Washington Street and west of Morris Avenue.

"My announcement today is bittersweet," Carrillo said in a statement. "I am both elated to have found a beautiful new home for me and my family that keeps me in the community I love, and deeply saddened to announce that I will not be able to continue representing Ward 6 on the Bloomington City Council."

They said their inability to find another, affordable place to live within Ward 6 was a symptom of political and social injustices.

"While it makes sense that we want elected officials who actually reside in the places they represent, the rules around residency and holding office presume a level of housing stability that only homeowners of a high socioeconomic status are afforded," Carrillo said. "Tenants have always been a small minority on the city council, and with my departure they will be completely devoid of representation."

Because Carrillo is leaving their seat half-way through their four-year term, Mwilambwe will need to appoint — and the council must approve — a replacement to fill the vacancy.

Carrillo said they had informally notified Mwilambwe of their pending resignation and that they wanted to remain involved in the search for a replacement.

"Hopefully the council appoints someone as close in value as the person they are replacing," Carrillo told The Pantagraph. "But I've been surprised by the council before."

An immediate favorite for Mwilambwe could be former Ward 6 Ald. Karen Schmidt. Schmidt aided in Mwilambwe's campaign for mayor, and was defeated by Carrillo in 2019 by 42 votes.

“I am happy for Council Member Carrillo and wish nothing but the best as she embarks on this new journey," Mwilambwe said in an emailed statement. "In this challenging housing market it’s wonderful she was able to find a home.”

Carrillo's anticipated resignation comes after they were formally censured this spring for publicly committing in April to make "life a living hell" for Ward 3 Ald. Sheila Montney and Ward 5 Ald. Nick Becker.

The comments, posted on social media, were made after Montney and Becker defeated candidates running under the People First Coalition platform, which Carrillo helped manage.

As a council member, Carrillo has largely pushed for a progressive-leaning agenda, advocating for direct aid to residents during the pandemic, reducing the police department's budget and allowing recreational cannabis sales in city limits.

The Bloomington City Council on Monday approved a formal admonishment for Ward 6 Ald. Jenn Carrillo, after she publicly committed this month to make "life a living hell" for two city council member elects.

Carrillo in the post characterized Sheila Montney and Nick Becker as "dangerous authoritarians who got bought out by the police union." Here's how they responded.

In recognition of the struggles and the successes, as well as the people behind both, The Pantagraph interviewed seven members of the Bloomington-Normal LGBTQ community who play a role in the ongoing push for codified freedoms.

Current Ward 6 Ald. Jenn Carrillo announced last week they would be walking away from the council. Their time in office will end on Aug. 31, about half-way through their four-year term.

This is how decisions light up in the brain

This amazing German bridge forms a perfect circle with its reflection

This amazing German bridge forms a perfect circle with its reflection 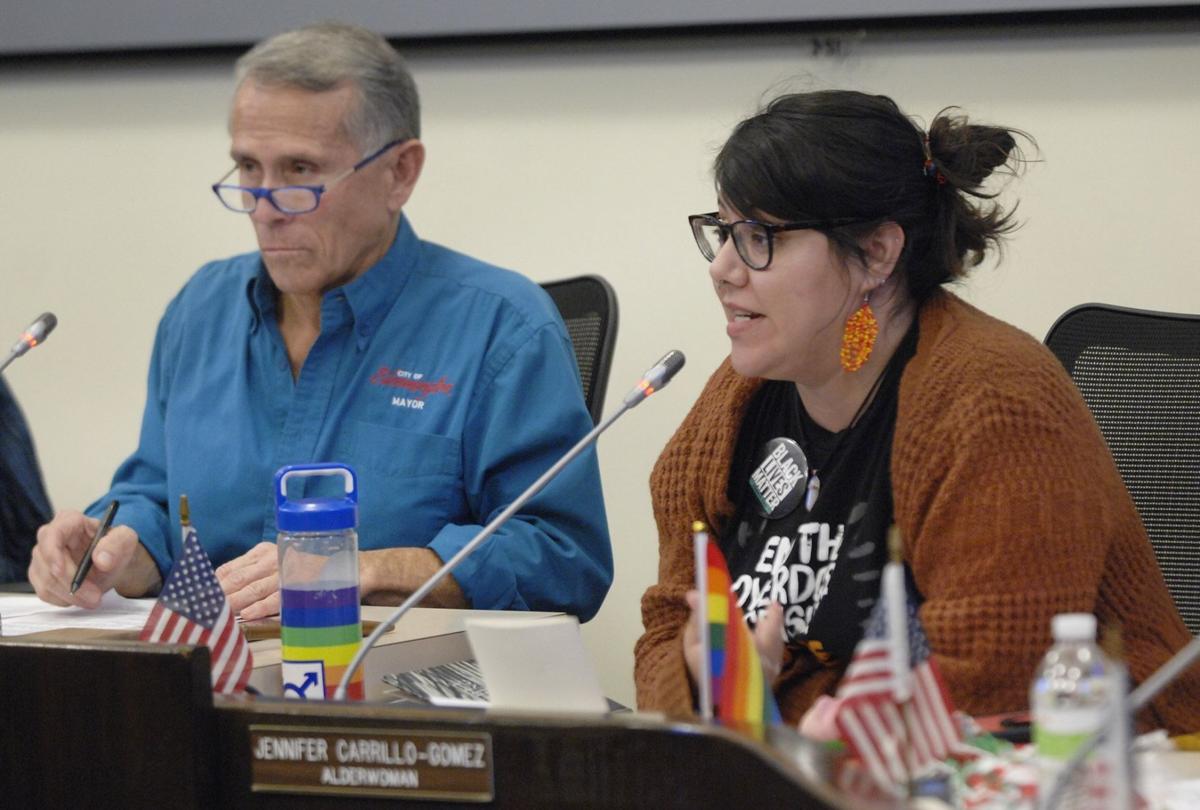 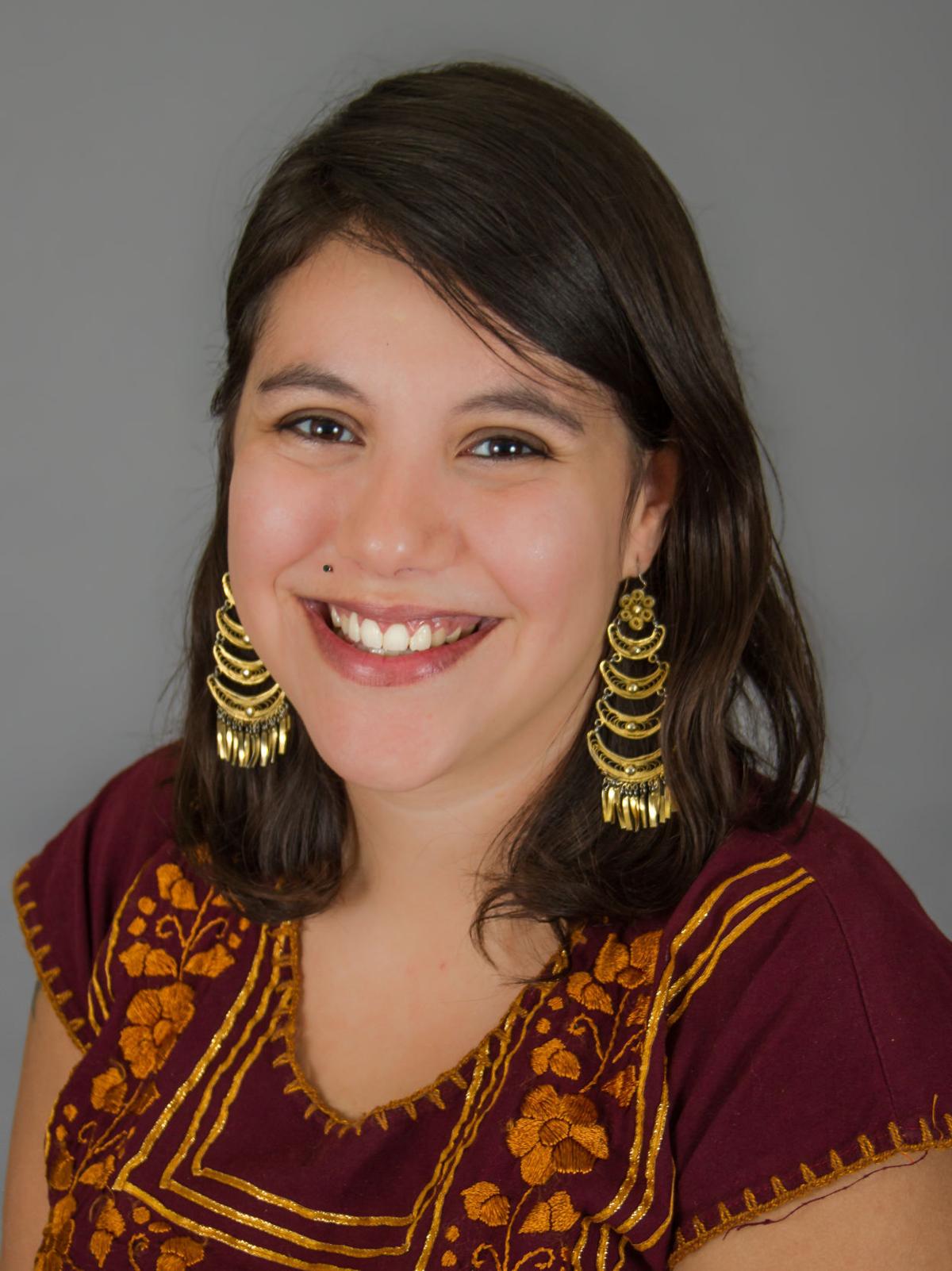 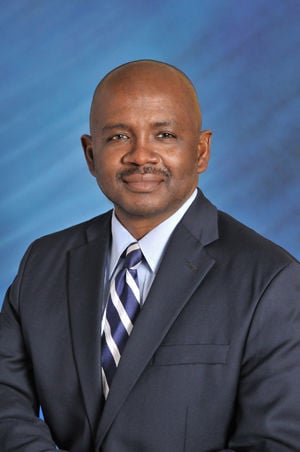