DECATUR — As Decatur City Council members prepared to sit down for Monday night’s 2021 budget briefing, business leaders had some advice for them: take it easy on spending, and be very cautious.

Monday marked the second of two council study sessions taking a deep dive into the vast $170 million city budget. Council members and their professional staff are trying to tweak a financial blueprint that will guide Decatur through an upcoming year full of economic unknowns as COVID-19 threatens tax revenues and chokes business activity.

“My advice would be to tell them to be very conservative,” said George Streckfuss, co-owner with Ryan Spurlock of the downtown Brass Horn men’s fashion store, and the Brass Horn, Too women’s fashion emporium next door.

Speaking before Monday's meeting got started, Streckfuss said he happily missed living through the great plagues of Biblical and Medieval times, but said the terrible toll of COVID-19 has proved plenty bad enough. He’s had to cut back on inventory orders and make other adjustments as the virus shifted shopping habits and shut his stores down through March, April and May with earlier state-mandated lockdowns.

He said the city council should budget for the toughest times it can foresee and then adjust on the fly, expecting the worst and adapting if the worst doesn’t show up.

“Be conservative and then you can be pleasantly surprised if things really come back,” he added. “I have always had a deep sense of optimism that things will always be better and, hopefully, we have lived through the worst part of it.”

The city’s budget problems come down to a lot of questions it doesn’t have answers to: how fast will vaccines show up, and how fast will they allow normal business activity, like indoor dining, to resume? If vaccines are significantly delayed, what chance is there to get out of lockdown and back to normal life with the virus running rampant over the holidays?

Further complicating the picture is the dire state of the state of Illinois’s revenues. The Land of Lincoln is beset with crushing debts and after voters said a determined “no” to Gov. J.B. Pritzker’s bid for a graduated income tax, major cuts loom and the state is likely to be on the prowl for any tax dollars it can claw back for its own needs.

Decatur Mayor Julie Moore Wolfe previously told the Herald & Review that her city must brace for the worst and that city staff job cuts, while an absolute last resort, can’t be ruled out if things get really tight.

Moore Wolfe pointed out that conferences were being cancelled and some bars and restaurants were likely not to survive. "I've got real concerns about setting out expectations really high," she said.

She was backed by several council members, including Bill Faber, who said a more realistic option might to be assume the overall city budget will be reduced by 10%. "I think its important that we communicate the seriousness of this budget crisis to our citizens now and not give an optimistic and a hopeful projection..." he added.

Gregg D. Zientara, the city treasurer, said the numbers were only projections and, given the amount of uncertainty out there, any budget projection was tenuous at best. "We see so much uncertainty going into 2021 that, with every budget we establish, whatever it is, it's going to be in a state of flux as we go throughout the year," he added.

City Manager Scot Wrighton said staff were constantly revising the numbers and pointed to several other major unknowns: negotiations with Decatur police and firefighter unions were continuing with police officers were seeking an 18% cumulative salary increase over three years while firemen wanted around 8%.

Another problem clouding the financial picture is the city is scheduled to have its 2021 budget in place by Dec. 21 after a public hearing Dec. 7. Yet it won’t know what the state is planning budget-wise for another six months: the state's fiscal year doesn’t kick off until July 1.

Wrighton and Zientara, in a briefing document prepared for Monday night’s council study session, proposed adopting a series of regular financial check-ups and basically following the Streckfuss approach of making budget adjustments on the fly.

“Because of this collective uncertainty, it is recommended that the city council revisit its 2021 budget on a quarterly basis and formally amends this critical financial document as needed,” said Wrighton and Zientara. They said the aim would be to make adjustments big or small to “alter the budget to fit new circumstances that occur during the course of 2021.”

Anthony Walker, Decatur-based president of the Black Chamber of Commerce of Illinois Inc., said the city needs to watch every dollar and not expect tax revenue from business to come roaring back any time soon.

Also commenting in advance of Monday's meeting, he said: "Remember, we’re on a Tier 3 shut down again in Decatur as ordered by the governor and, while I do respect that, businesses were still just trying to bounce back from the first shutdown,” said Walker. “I think everybody has got to be very frugal and studious in their spending.”

Deputy City Manager Jon Kindseth has spoken optimistically of the coming vaccines and their ability to put life and city revenues back on a regular footing. Walker shares some of the optimism but overlaid with a heavy dose of caution: “If things do turn around, we don't know how quickly it will take them to turn around,” he added.

The mayor has meanwhile expressed her frustration at the lack of help, especially small business help, coming out of Washington, D.C., as business and city government revenues get hammered by the virus. Walker shares those concerns, too.

“I’m glued to the news every chance I get in the hopes that we can get some things turned around here, get an aid package agreed in Washington D.C.,” he added. “I was an optimist on that but now, well, I just don’t know.”

10 Decatur-area restaurants of the past 🍽️

A message from the editor: Your digital subscription helps us report on our community

Chris Coates, Central Illinois editor, talks about the importance of local journalism. Support our work. Digital subscriptions start at $5 for… 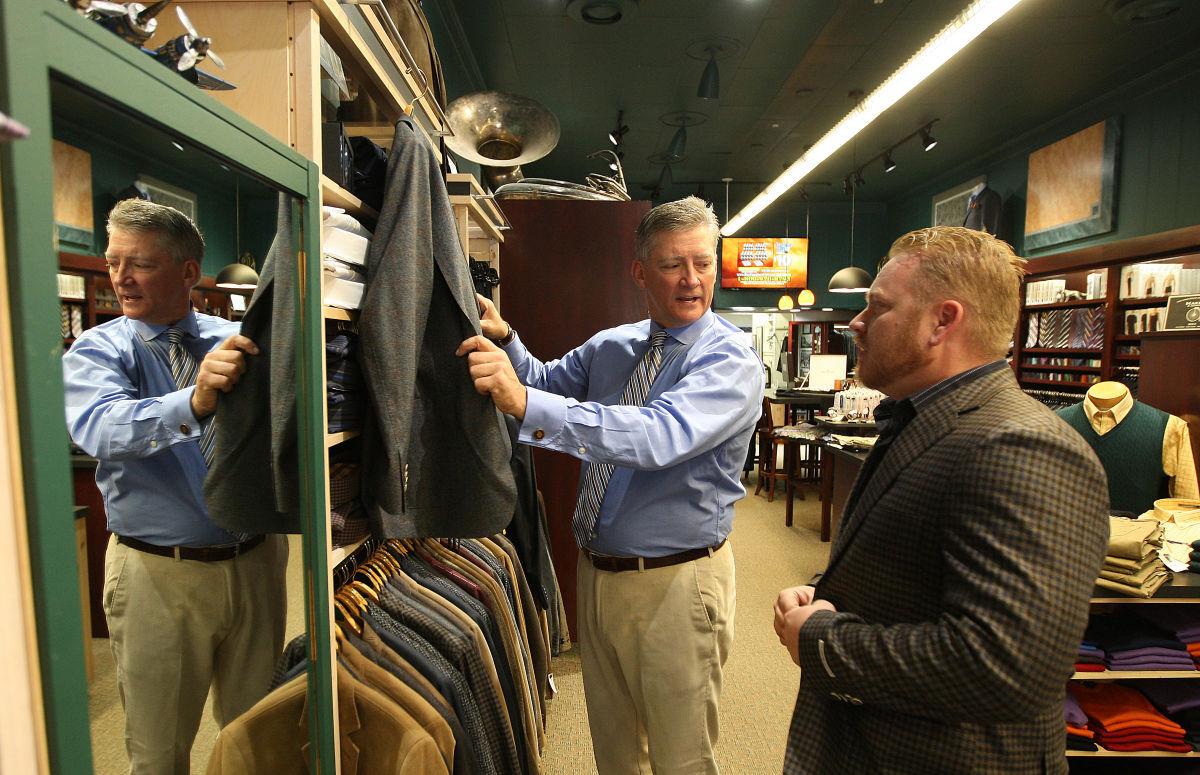 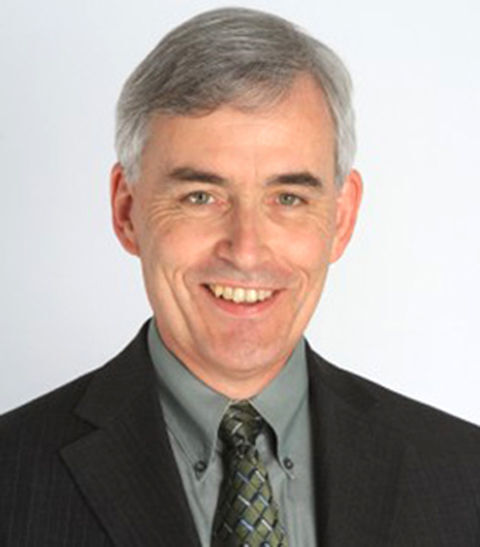 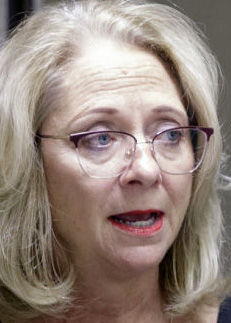