NORMAL — A month shy of demolition, Iowa-based Bush Development LLC has pulled out of agreements to build the planned four-story Trail East building in uptown Normal.

The company cited a lengthy lawsuit involving a mural at the site, along with "devastating market and economic conditions," among the hardships facing the long-planned project.

"The decision to no longer proceed with Trail East was extremely difficult," AJ Loss, manager of Bush Development LLC, said Thursday in a news release. "This is not the outcome we envisioned three years ago, however, we've exhausted every viable option."

Last month the Town Council amended its 2018 agreement with the development firm to scale back designs and include a provision that would preserve a beloved mural at the center of a 2019 lawsuit.

As part of the amendment, the project went from a planned five-story mixed-use building to a four-story building. It also decreased the estimated construction cost from $30 million to $28.6 million, and decreased the maximum Tax Increment Financing contribution from $8.43 million to $6 million over the life of the TIF.

The adjustments were made to account for rising construction costs amid the coronavirus pandemic.

The project was delayed several times since the initial 2018 redevelopment agreement with the town. It received heavy pushback from residents who did not want to see three historic buildings torn down.

In April 2019, 13 of 50 artists who painted a mural at 104 E. Beaufort St. filed a lawsuit in an attempt to save it from being demolished during construction. A federal judge dismissed the lawsuit after Normal town officials promised to move the mural to another site.

Normal City Manager Pam Reece said in an interview with The Pantagraph Thursday that, while the news is disappointing, the town believes this is still a viable project.

"I think the components of the project are still very much alive and we'll be working very closely with Farnsworth Group to find another partner to help us get to the finish line," she said. "I think in this particular instance the timing and the hurdles Bush was faced with, they came to the conclusion that now is not the time to move forward."

During August conversations to approve amendments to the development plan, some town council members expressed hesitancy over the project due to the delays and rising construction costs.

Reece said Bush's decision to pull out of the project is not indicative of a trend that could affect other projects planned for uptown development.

"We've had experiences where the first attempt at a project didn't quite get it completed," said Reece. "Sometimes the players change, and the next go-around the project is slightly modified and we get it to the finish line."

After months of delays, fine-tuning and test runs, Rivian’s first production electric truck rolled off the line and into a customer’s hands Tuesday, launching a new era of automobile manufacturing in Illinois.

It was an exciting week for Central Illinois news, so sit back, relax, and let us tell you what you missed.

Uptown Normal could be seeing new developments next year after town officials issued a request for proposals Thursday. 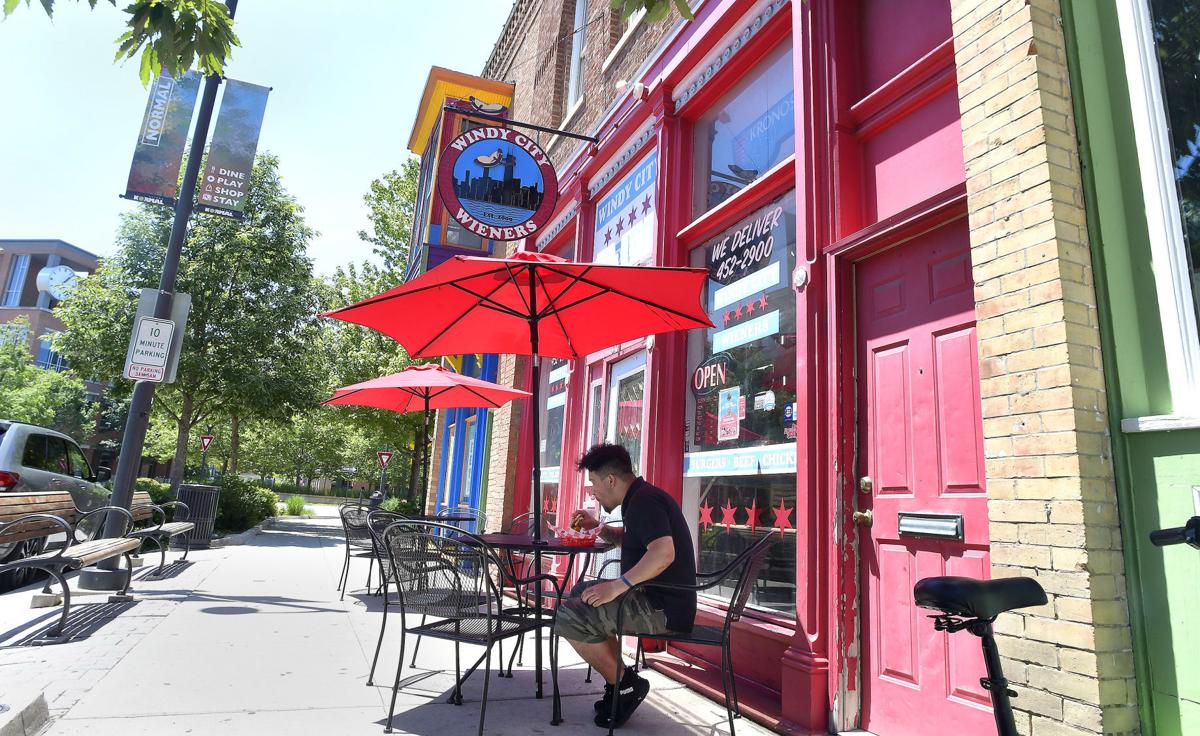 Jesus Santana of Normal enjoyed a sandwich at Windy City Wieners, 106 E. Beaufort St. in uptown Normal, Thursday, June 3. The shop sits in the middle of a lot that will become the future Trail East Building. 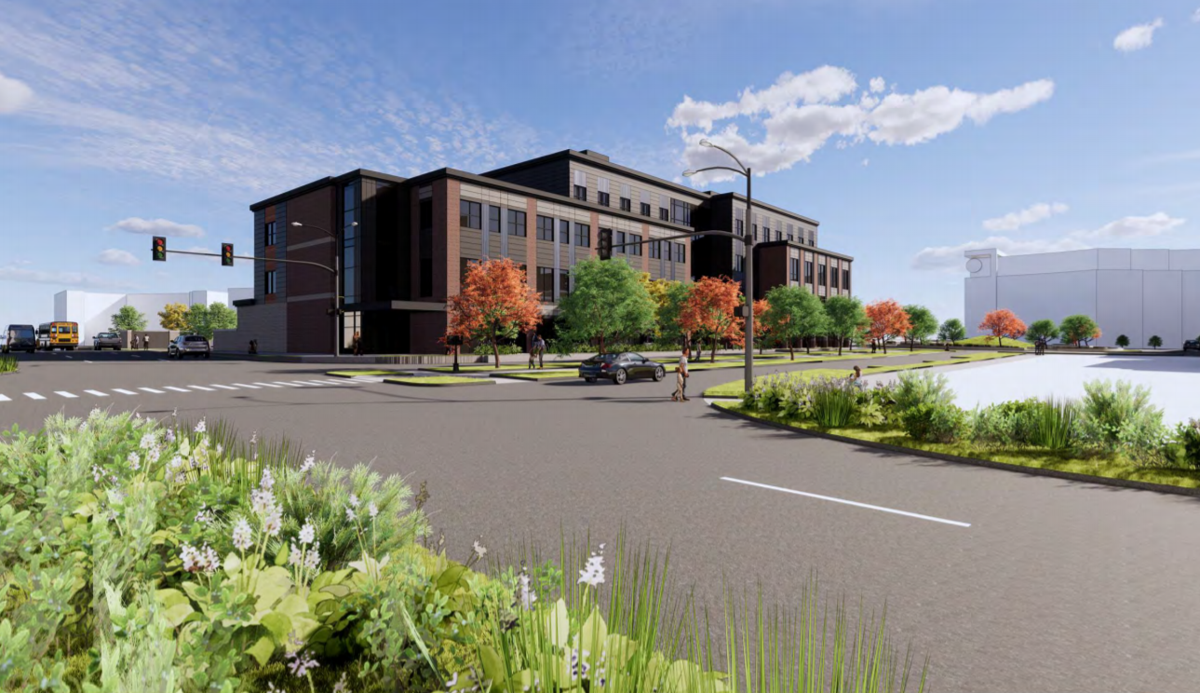 This Farnsworth Group rendering shows what Bush Construction's future four-story Trail East building in uptown Normal will look like as viewed from the intersection of College Avenue and Constitution Boulevard facing uptown Normal.