NORMAL — The women’s march at Illinois State University is still on despite a delay from last weekend due to rainy weather. Organizers say it will kick off at 10 a.m. Saturday on the ISU Quad.

The Facebook page for the event is hosted by students Zoe Meier and Cara Conner. However, it has been a large group effort, including organizers from Illinois Wesleyan University and the Bloomington-Normal community, Conner said.

“I am very proud and very excited to be involved in this event,” she said.

The event can be found on Facebook under the title "Women's March ISU." There is both a Facebook event page and a group.

Women’s marches across the country were organized for Oct. 2 in response to recent legislation in Texas called the Texas Heartbeat Act. The law limits abortions to before a heartbeat is detected, which usually happens around six weeks into a pregnancy. The law also allows private citizens to sue doctors in the state who perform an abortion after six weeks, even if the citizen bringing the suit has no connection to the abortion or the doctor.

This is the most restrictive limitation on abortions in the country, Conner said. The marches are a nationwide response as a way to show support for women in Texas.

“A lot of women don’t even know that they’re pregnant by the six-week mark,” Conner said.

On Wednesday, U.S. District Court Judge Robert Pitman blocked the law, saying it is unconstitutional, a move encouraged by the federal Justice Department. Pitman granted a preliminary injunction. The state plans to appeal the decision.

The ISU march was delayed because storms were expected in Bloomington-Normal at the time the march was scheduled last Saturday. The organizers were disappointed that they could not march in solidarity with others across the country but did not want anyone to be hurt during the march, Conner said.

On the event’s Facebook page, organizers acknowledged that some people still marched last Saturday, with some posting videos to the page.

Conner was impressed by the support she saw from the community, including the involvement of three ISU student organizations: Black Girl Code, Women in Business and Ladies of Virtue and Excellence. President Terri Goss Kinzy was expected to speak last Saturday, but Conner said the organizers were not sure if Kinzy, and other planned speakers, could make the postponed time.

“Just having her (Kinzy’s) support in this was huge for us,” Conner said.

As of Wednesday afternoon, almost 300 people had RSVP'd to the Facebook event. Saturday's weather forecast from the National Weather Service shows partly sunny skies with a high around 81 degrees.

The march and rally will start at 10 a.m. Saturday. Organizers have not yet released the expected route, but Conner said it will mostly be around the ISU campus. Marchers should meet on the north side of the Quad near the Bone Student Center.

Listen Now: Fright-tastic! Where are the best haunts in Central Illinois? 👻

Uptown Circle will be closed from 6 to 8 p.m. Monday for the Illinois State University Tree Lighting Ceremony. 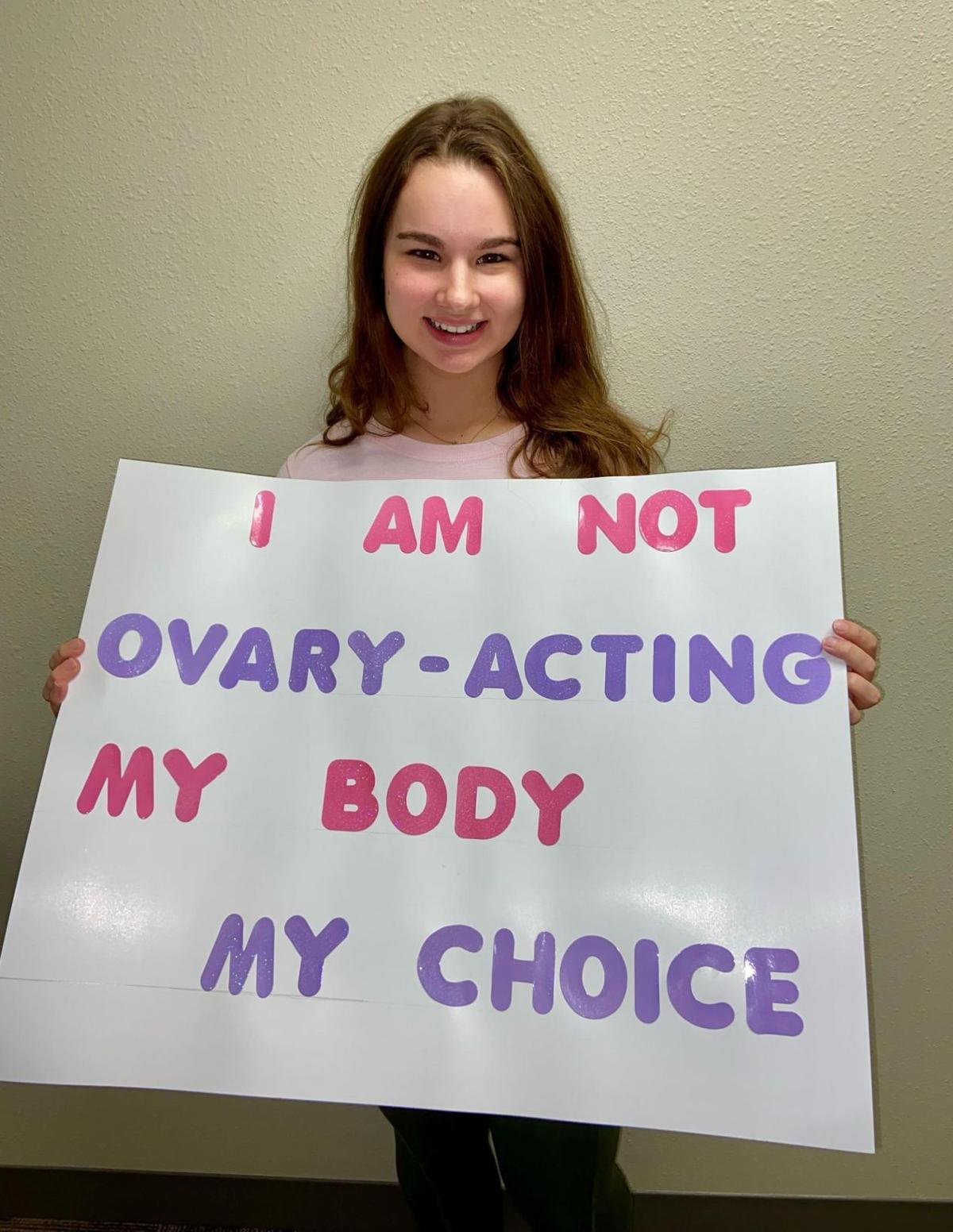 Cara Conner holds the sign she made for the Women's March planned for Saturday around the Illinois State University campus. 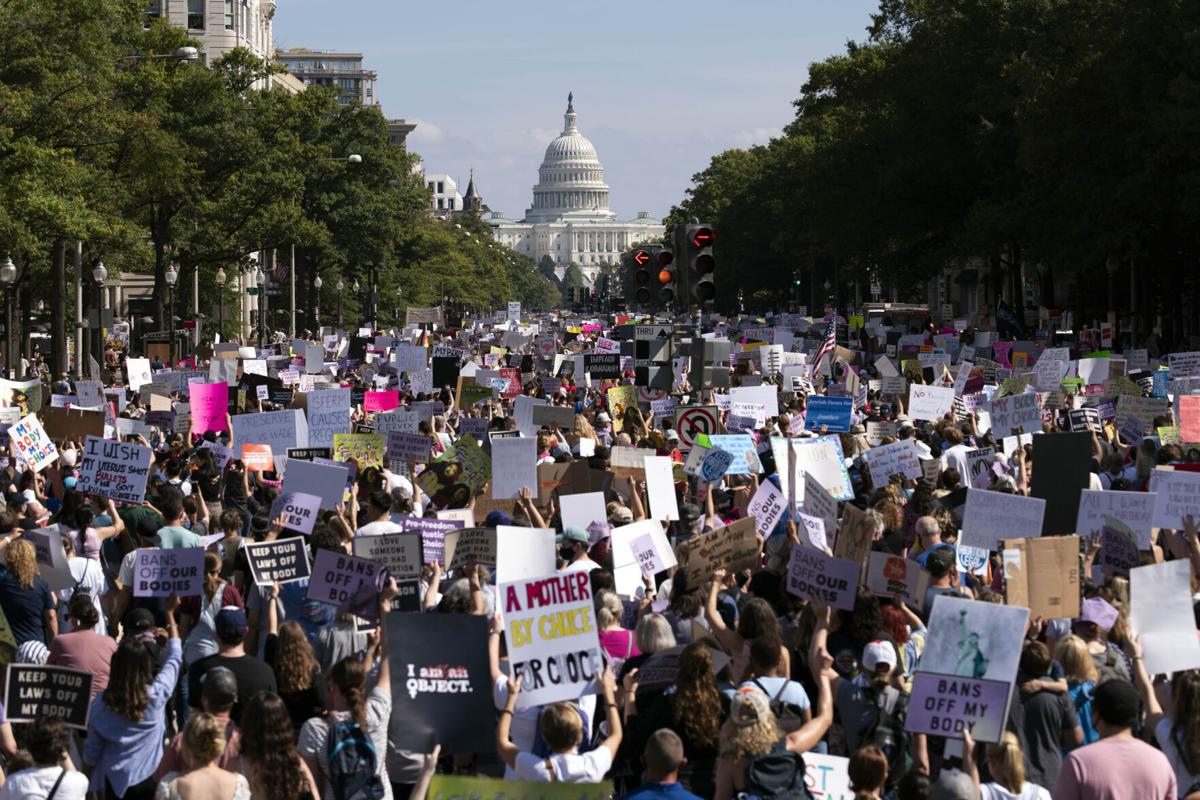 With the U.S Capitol in the background, thousands of demonstrators march on Pennsylvania Avenue during the Women's March in Washington, Saturday, Oct. 2, 2021.