Dietz, the 19th president of ISU, retires June 30 after a 50-year career in education. He was named president in 2014 and previously served ISU as vice president for student affairs and associate professor of educational administration and foundations. He will be replaced by incoming President Terri Goss Kinzy.

Watch now: Q&A with President Larry Dietz on his retirement from Illinois State

Davis' remarks were as follows:

"Madam Speaker, I rise today to recognize Dr. Larry Dietz, the 19th President of Illinois State University, who will retire on June 30th after a remarkable 50 year academic career.

President Dietz’s passion for higher education has taken an already highly esteemed ISU to new heights. With his leadership the University is continually ranked among the top in the nation for high graduation and retention rates, and low student loan default rates. He leaves ISU on a footing that is full of potential.

I have had the pleasure of working with Larry since he became President. A personal testament I have to his success is the fact that all three of my kids attend the institution he leads. Congratulations on your retirement, Mr. President!"

Retiring ISU President Larry Dietz said he has no real hobbies: "My work has been my vocation and my avocation." 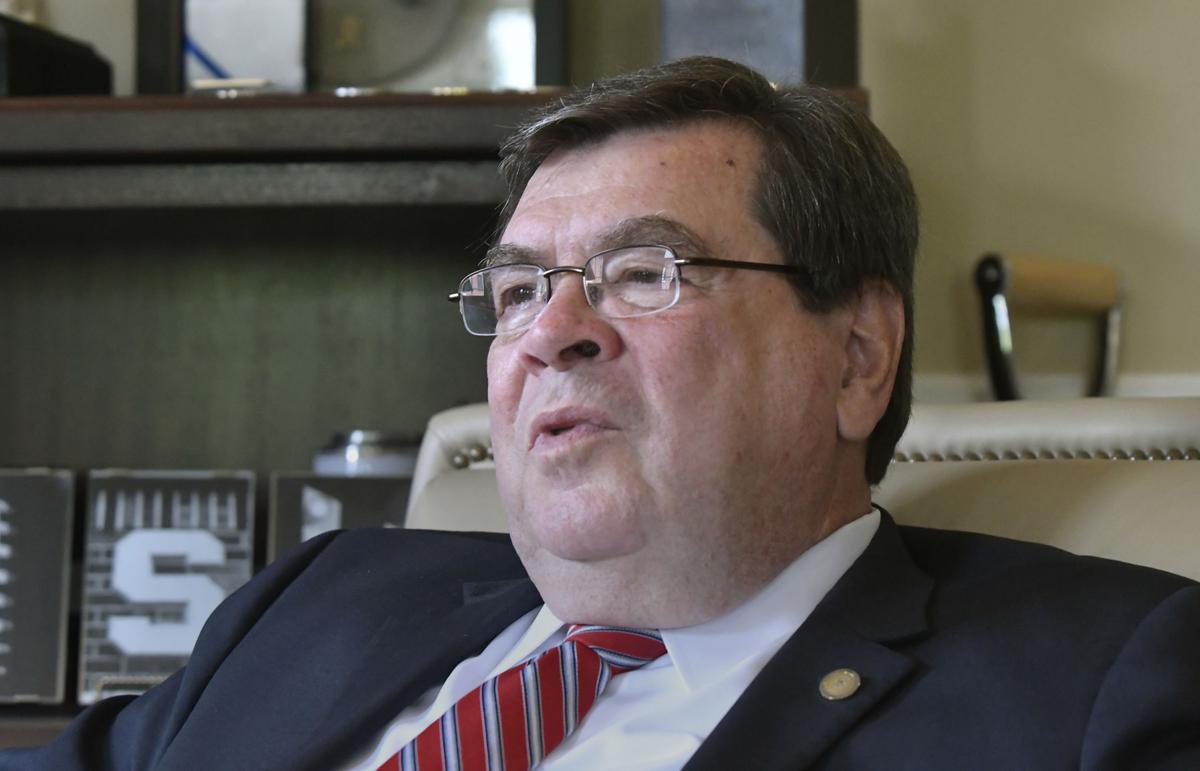 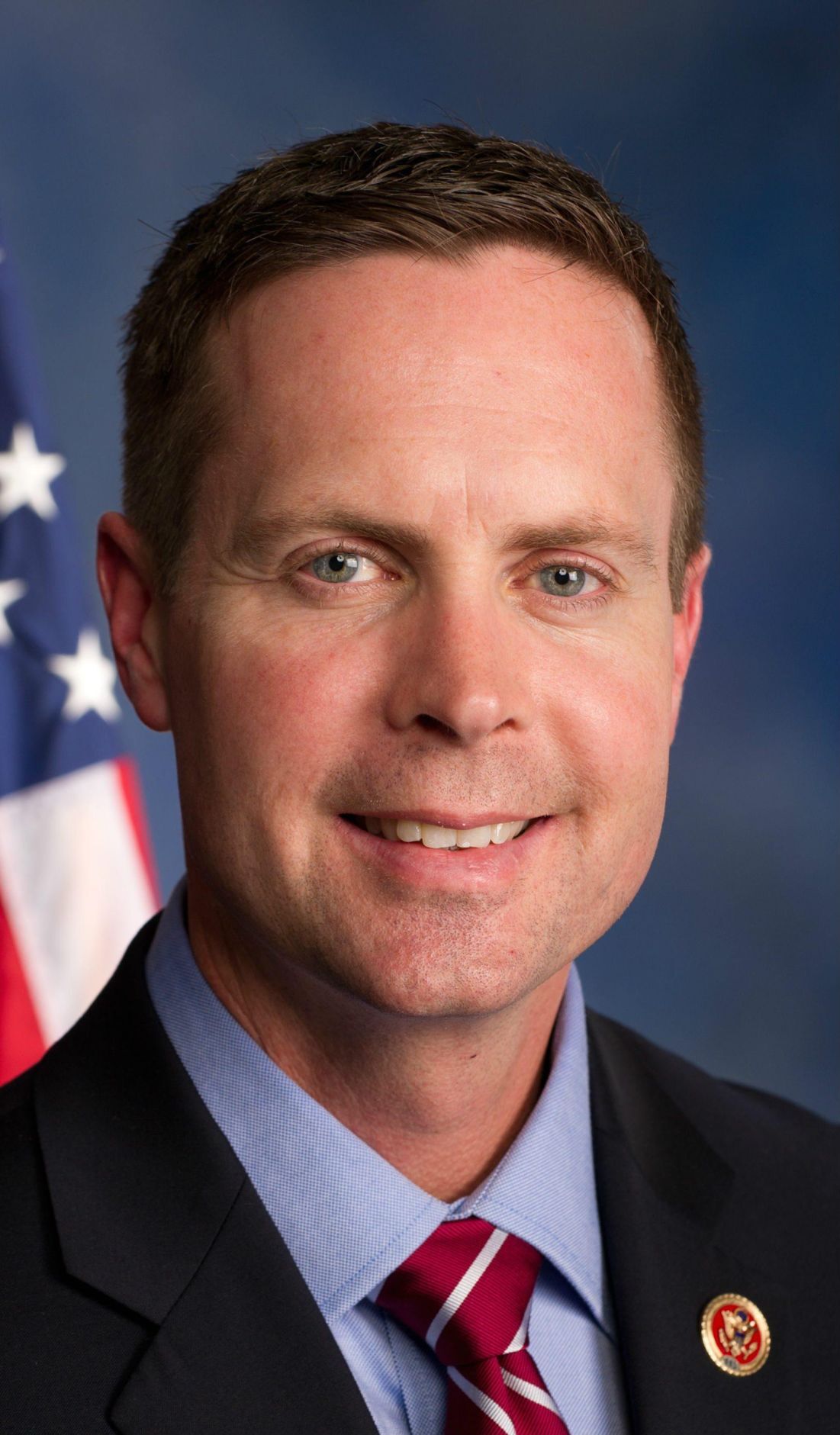