BLOOMINGTON — Keagan Hall and Emilie Collins of Pontiac just graduated from high school but the two 18-year-olds already have environmental legislation working its way through the General Assembly.

House Bill 3928, written by the two students, would create the Illinois Thirty-by-Thirty Conservation Task Force Act. The task force would have listening sessions in three areas of the state regarding ways Illinois can protect 30% of its land and water resources by 2030.

The bill passed unanimously in the House on April 22 — Earth Day. It received unanimous approval from the Senate Environment and Conservation Committee Thursday after Hall and Collins testified before the committee via Zoom. It now heads to the Senate for action. “We’ve learned how to talk to people and learned how to communicate.”

Their teacher, Pontiac Township High School ecology and science teacher Paul Ritter, said, “This is one of those lessons that just doesn’t come from a textbook.” He also teaches college-credit classes as part of Heartland Community College’s College Now program.

Ritter’s students have been involved in a lot of non-traditional learning experiences in his classroom and with Operation Endangered Species.

Among the projects on which they have worked is one to aid the recovery of the endangered alligator snapping turtle in Illinois and another to establish pollinator plots to help butterflies and bees.

“One of the great feelings in the world is to know you gave students the tools to make real change,” said Ritter.

Hall and Collins took their inspiration from previous students, Claire Nyi and Lauren Durham, who came up with the 30-by-30 idea for Illinois, part of a larger national conservation effort.

Protecting 30% of Illinois land by 2030 is important for the climate and to protect biodiversity, said Collins. The initiative also is about the changing climate, food security and protecting species, said Hall.

“I want to hand down the world in better shape than it is,” said Collins.

“We wrote the legislation but we don’t know the government lingo,” said Collins, explaining how the lawmakers and their staffs provided assistance.

Ritter said the students have worked for months on the project, reaching out to environmental groups, sportsmen’s groups and agriculture groups.

“One they did that, they were able to bring everybody to the table,” said Ritter. “You’ve got Republicans and Democrats alike coming together on this piece of legislation.”

In addition to writing the bill and testifying at the House and Senate committee hearings, the students also wrote more than 2,000 postcards and wrote a rap song that they are turning into a video.

“The exciting part is when the vote comes, the kids will know they have left nothing to chance,” said Ritter.

Collins will be studying criminal justice and psychology at Olivet Nazarene University this fall and Hall will study psychology at Heartland, with plans to transfer to a four-year school.

Both said they intended to remain involved in the issue and the listening sessions the task force will have, if the bill becomes law.

As for the future beyond that, Collins said, “I see myself as more of an activist” rather than running for office, “but you never know.”

9 historic photos from The Pantagraph archives

A Friday the 13th prank

Kristal Shelvin, a school psychologist and educator, has joined the McLean County Unit 5 administration as the new director of diversity, equity and inclusion.

Remember the words of 17th century English clergyman Thomas Fuller: “He who plants trees, loves others besides himself.” 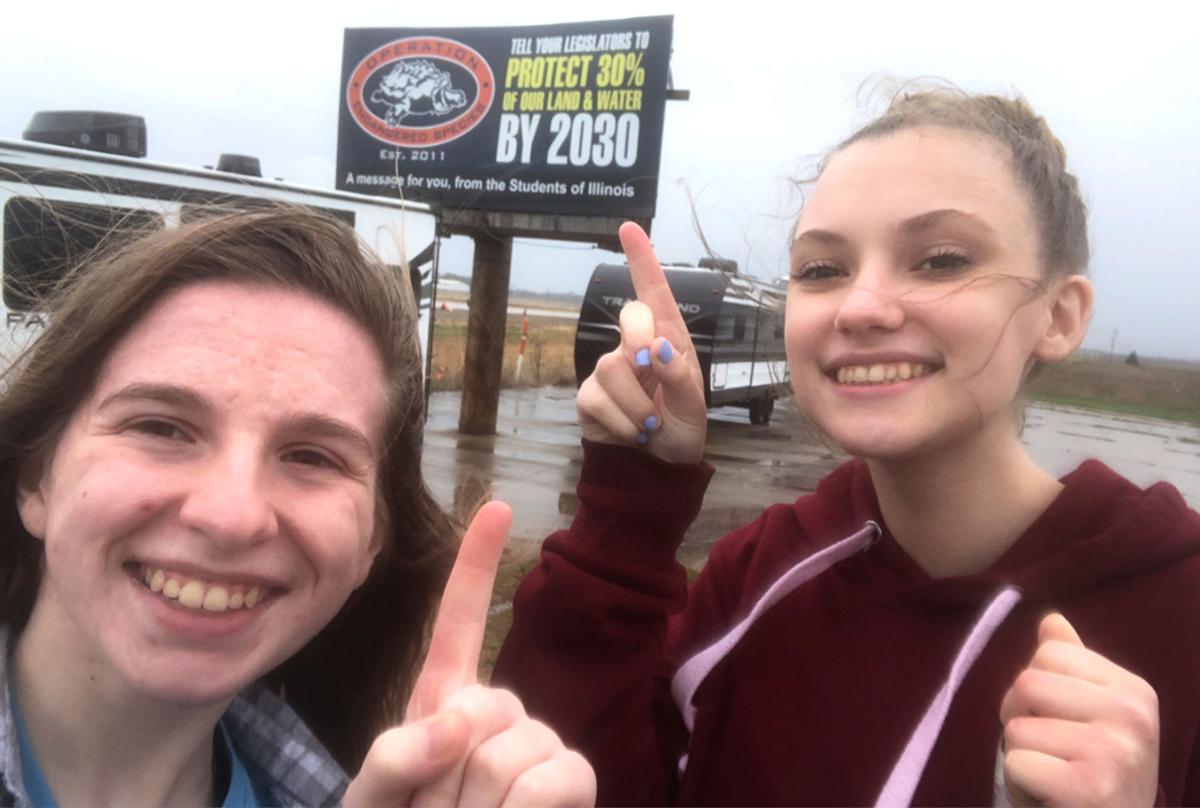 Emilie Collins, left, and Keagan Hall, who just graduated from Pontiac Township High School, point to a sign in support of legislation they proposed to work toward protecting 30% of Illinois' natural resources by 2030. 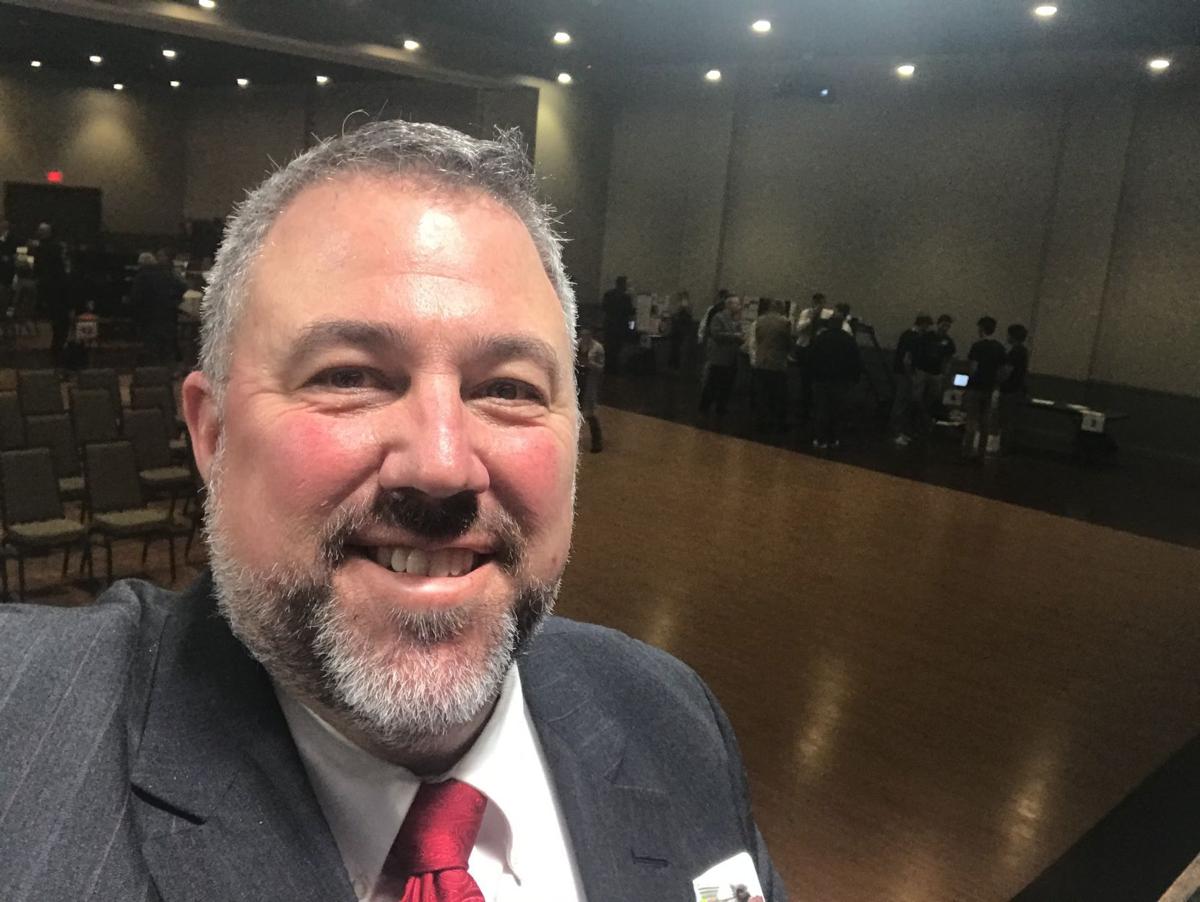 "We will get through this together"