NORMAL — The football field at Normal Community High School will be dedicated to longtime coach and teacher Dick Tharp.

The McLean County Unit 5 school board has approved the name "Dick Tharp Field."

Tharp, who’s now 90 and living in Louisiana, is the winningest coach in the school’s history, having served as coach from 1966 to 1988.

Former players and others associated with the football program spearheaded the effort to honor the coach.

Mike Goodwin, who played under Tharp in 1985 and ’86, told Pantagraph columnist and former sports editor Randy Kindred that the former coach said he would try to attend the field dedication that will likely occur at the first home game this fall, on Sept. 3 when the Ironmen face Peoria Manual on their home field, which did not previously have a name.

"NCHS has one of the most successful programs in state history and much of it's due to him," Goodwin said Wednesday. "His influence was second to none."

Ken Frost, Tharp's grandson, thanked the board for considering this name recognition.

"His teachings and philosophies really trickled down into so many of the young men that he coached, and those philosophies really carried on in these men for the rest of their lives and had a positive impact on not only them, but their families, and people who interacted with them, jobs that they were in, and the community as a whole, no matter where they went," he said.

No district funds will be used for this change, and any costs will be covered by private donations, district spokeswoman Dayna Brown said.

The vote was part of the consent agenda after a public hearing at the start of Wednesday’s school board meeting.

Weekly testing will be available to Unit 5 students; mask decision on hold

Students in McLean County Unit 5 will have the option to participate in weekly COVID-19 testing when school starts next month, which could reduce the number of students required to quarantine, Superintendent Kristen Weikle said Wednesday.

Find what you’re good at and do that. Play to your strengths. If the other team knows what’s coming, so what? If you do it well enough, they c…

The Catholic Diocese of Peoria on Wednesday said it will be up to parents to decide whether their student in the school system will wear a mask or be vaccinated.

With 86 people isolating at home and 10 county residents hospitalized due to COVID, the county's active caseload stands at 96 — nearly double that of last week.

Three weeks from the start of the school year, Central Illinois schools say their bus services are ready, but they still need more drivers.

Two $10 gas station stops used to get Lisa Johnson through the week, but recently gasoline prices in Central Illinois have kept her coming back to refuel.

The 2021 annual Back 2 School Alliance giveaway won’t be a party like in pre-pandemic years but organizers are looking forward to handing out 4,000 backpacks filled with new school supplies to students from McLean County Unit 5 and Bloomington District 87 schools.

Queen Elizabeth spent a night in the hospital

Queen Elizabeth spent a night in the hospital 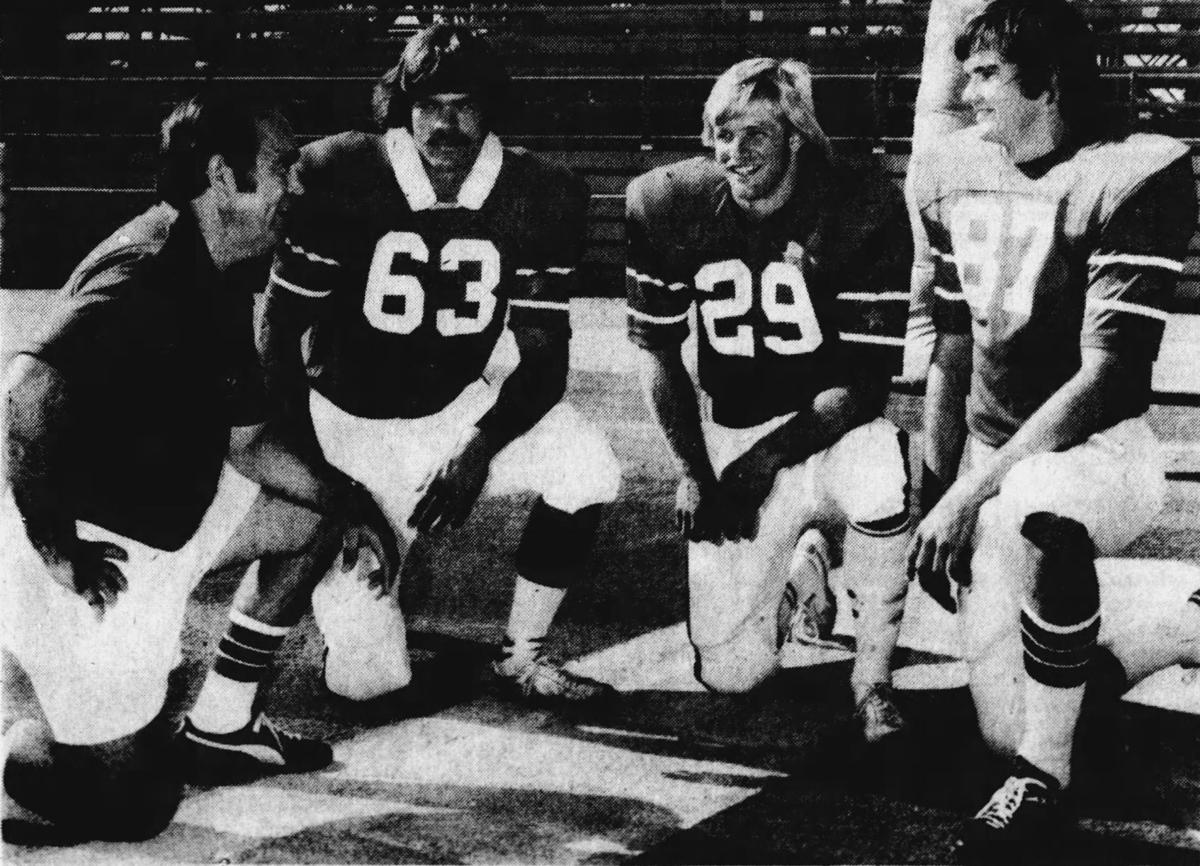 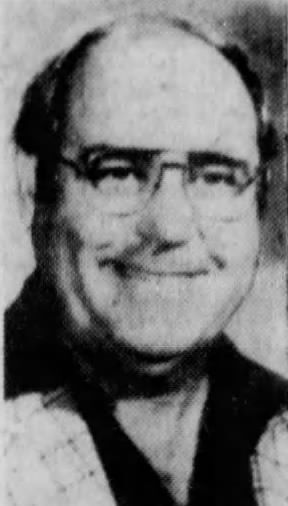