BLOOMINGTON — With total property value in McLean County expected to increase, many area school districts are planning tax levies that keep tax rates flat or even plan a slight decrease. However, the dollar amount property owners pay may still rise due to increased assessed values.

Within Bloomington-Normal, Bloomington District 87 is planning on a flat tax rate while increasing the levy by around 4.25%. McLean County Unit 5 is planning on a slight decrease in its tax rate, with Chief Financial Officer Marty Hickman expecting a rate decrease between 2.5 and 6 cents, depending on the final total equalized assessed value.

Hickman emphasized at the district's Nov. 10 board meeting that due to increased property assessments, some property owners will still be paying more in taxes than they did under the 2020 levy.

At the same time, despite flat or declining tax rates, many districts still expect to see increased tax levies due to increasing total EAV in the district. Olympia Unit No. 16 is one of the districts planning to increase the levy without increasing the tax rate, Assistant Superintendent Andy Walsh said.

“(Total EAV is expected to increase), so we will realize some additional money from the levy,” he said.

Officially, districts request an overall dollar amount, the levy, not a specific rate. That is the maximum amount they can receive, though if the EAV comes in lower than expected, they will receive less. What the district actually gets from property taxes is called the tax extension.

Districts generally have limited ways to increase tax rates. The levy is separated by fund and many funds have maximum rates, which can only be increased by referendum.

The state has a Dec. 28 deadline this year for levies to be filed, with many districts planning approval at December board meetings. If the levy is expected to be higher than 105% of what was received the prior year, it requires a public hearing.

LeRoy Unit No. 2 tries to submit a levy using the actual estimated EAV, Superintendent Gary Tipsord said. This year the expected increase in EAV is more than what he expects they will need to cover rising costs, including inflation on building materials, so the district can lower its tax rate.

The district had planned to lower its rate last year but ended up keeping it level due to uncertainty around COVID funding, Tipsord said.

"We're finally going to get to capture that rate decrease we thought we could realize," he said.

“What we tried to do is keep our tax rate flat over the years,” Tipsord said.

LeRoy is expecting around 4.5% growth in EAV, he said. That is slightly higher than the Bloomington-Normal districts are expecting, but much lower than some other rural districts anticipate.

Lexington Unit No. 7 and El Paso-Gridley Unit No. 11 are both expecting large EAV increases due to wind turbine farms.

El Paso-Gridley is expecting an almost 8% increase, according to Superintendent Brian Kurz’s summary of the October board meeting. The board indicated at the same meeting it wanted to continue to avoid increasing the tax rate.

“Two years ago, we dropped our take rate by forty-five cents to the current rate,” Deters said in an email to The Pantagraph. “This will be the third straight levy request of keeping our rate consistent for our tax payers.”

Each week, The Pantagraph interviews a different community member. Know someone we should feature? Email kade.heather@lee.net.

A recommendation and presentation are expected to be made at the county’s Dec. 1 Finance Committee meeting.

The Illinois Attorney General’s office ruled that the DeWitt County Board violated the state’s Open Meetings Act when it voted in July to suspend the issuance of building permits for ongoing construction of a wind farm.

Skittles sells candy dispensing bed that retails for less than $2 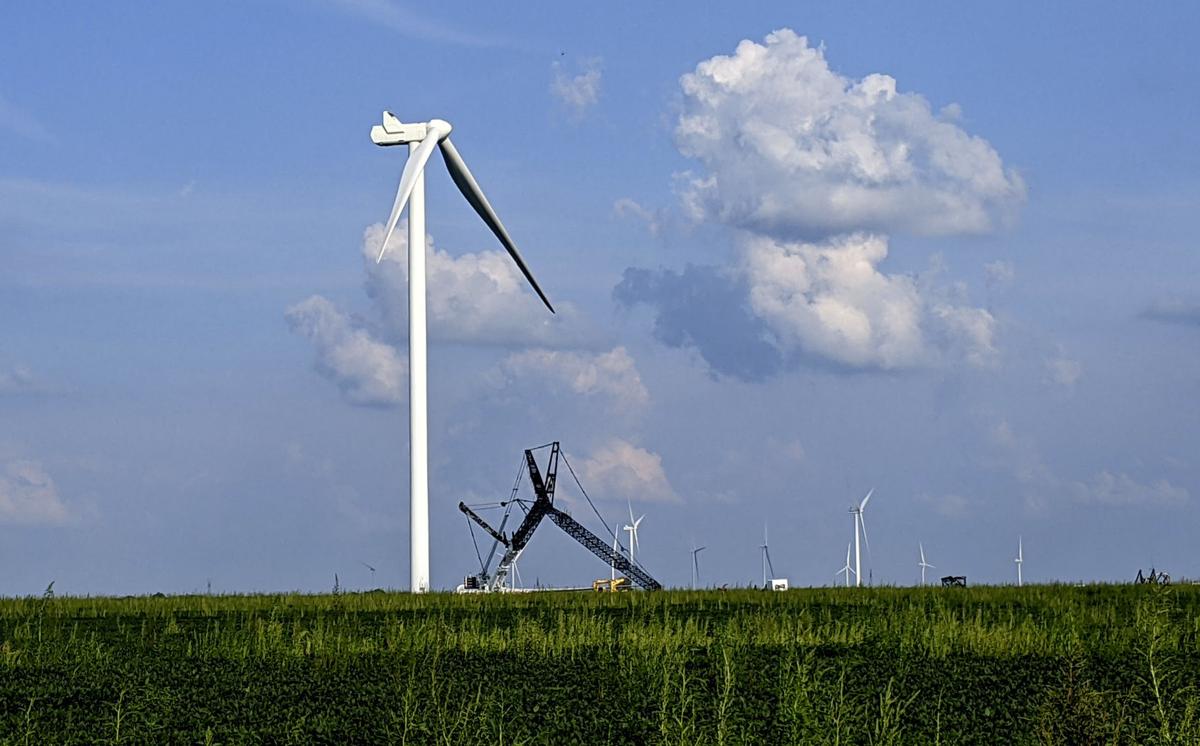 Maintenance work is performed at a wind farm near Chenoa on Aug. 18. Wind farms in the area have led to increased total property assessments in some area school districts, allowing them to increase levies without increase tax rates. 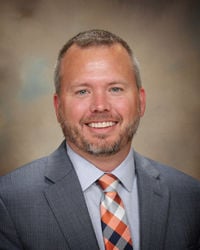 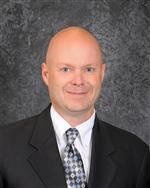