NORMAL — Late summer has been busy for Thomas Willmitch, but he says it is well worth it to have the Illinois State University Planetarium open again. The planetarium's director has been running, and narrating, shows for just over a month.

Like all of campus, the planetarium closed almost overnight during ISU’s extended spring break in 2020 due to the COVID-19 pandemic. Willmitch’s student staffers had all left for break thinking they would be back later in the semester.

“I went home one day and didn’t come back (permanently) for over a year,” Willmitch said.

He would stop by occasionally, normally on Sunday mornings when campus would be quiet. He wanted to be sure the planetarium's dome was not leaking and that all the equipment was OK. The facility had undergone a $400,000 renovation in 2018.

The planetarium reopened to the public on Aug. 13, the weekend before classes started. That was earlier than normal, Willmitch said, but he plans to keep reopening in August.

“I figured people were going to be anxious to do things,” he said of this season's opening.

The August start also gave Willmitch a chance to begin training his student workers. The year-and-a-half closure meant he's had to train his new staff as he goes, but they have been very interested and learning well, he said.

So far this year the planetarium has been showing "Big Astronomy: People, Places, Discoveries," which is about three massive telescopes in Chile. Showings have been between one-third and two-thirds full, Willmitch said, with interest staying steady throughout the run of the show.

Each showing ends with an exploration of what is going on in the sky that night.

October will be a busy time for the planetarium due to special events, which often include extra shows. ISU's Family Weekend is the first weekend in October, the Sugar Creek Arts Festival is the second weekend, and ghost stories by the Improv Mafia group will take place Halloween weekend at the planetarium.

ISU Homecoming is the third weekend in October, which also marks the start of a new show for the planetarium, focusing on amateur astronomy.

The planetarium and amateur astronomers have a long history in the area, Willmitch said. The planetarium was finished in the fall of 1964, though he does not know exactly when showings started.

“I do know the first group in there was the Twin Cities Amateur Astronomers,” he said.Willmitch, who also is faculty adviser for the ISU Astronomy Club, is working to achieve more collaboration between the two groups. The Twin Cities group has an observatory at the Sugar Grove Nature Center at Funks Grove, and the planetarium has been hosting preview shows for the club’s public viewing nights.

The planetarium is inside the Femley Hall Annex, at the southwest corner of School Street and College Avenue.

For more information about current offerings, visit the planetarium's website or call (309) 438-5007.

In a lab on the third floor of Moulton Hall on the Illinois State University campus, professor Mahua Biswas and two undergraduates are doing work that will hopefully lead to even smaller, more efficient electronics for everything from cell phones to solar arrays.

“Every year, the students will select a project to present to council, and like anything else, we don’t know what the outcome will be.”

Locally, 93% of all total hospital beds in the county were reported as in use Thursday, as were 81% of all intensive care unit beds, according to the McLean County Health Department. 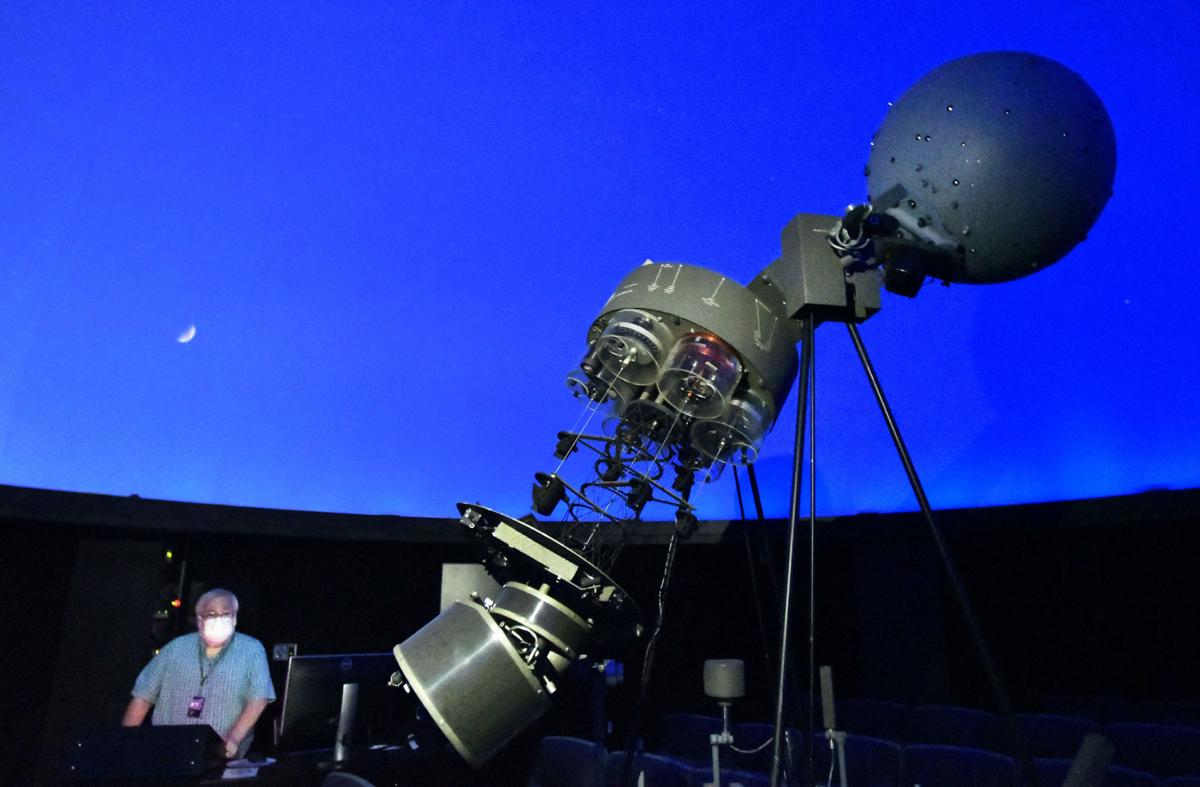 The moon rises over Thomas Willmitch, director of the Illinois State University Planetarium, as he controls a star projector between shows at Felmley Hal on Tuesday. Public shows are open at the planetarium after a pause for the pandemic. Spectators must wear masks to attend the events. 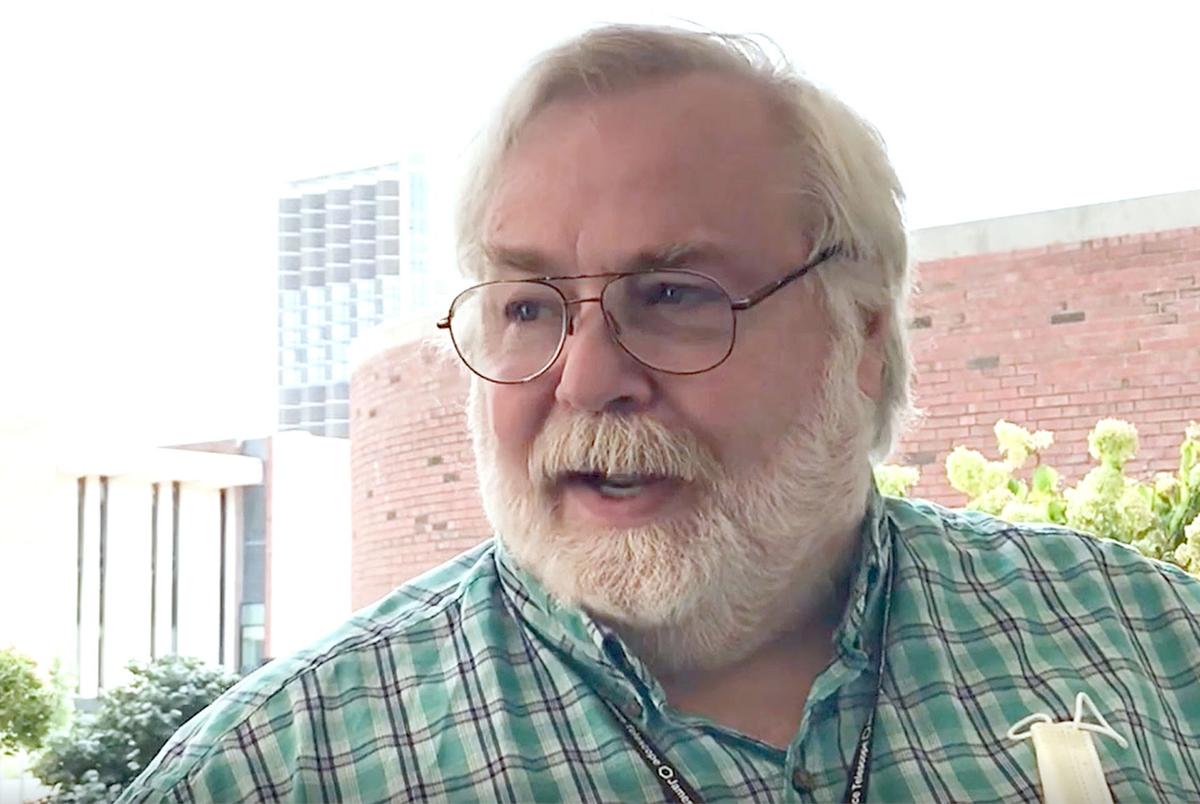 Thomas Willmitch, director of the Illinois State University Planetarium, talks about resuming shows while sitting outside the planetarium on Tuesday. 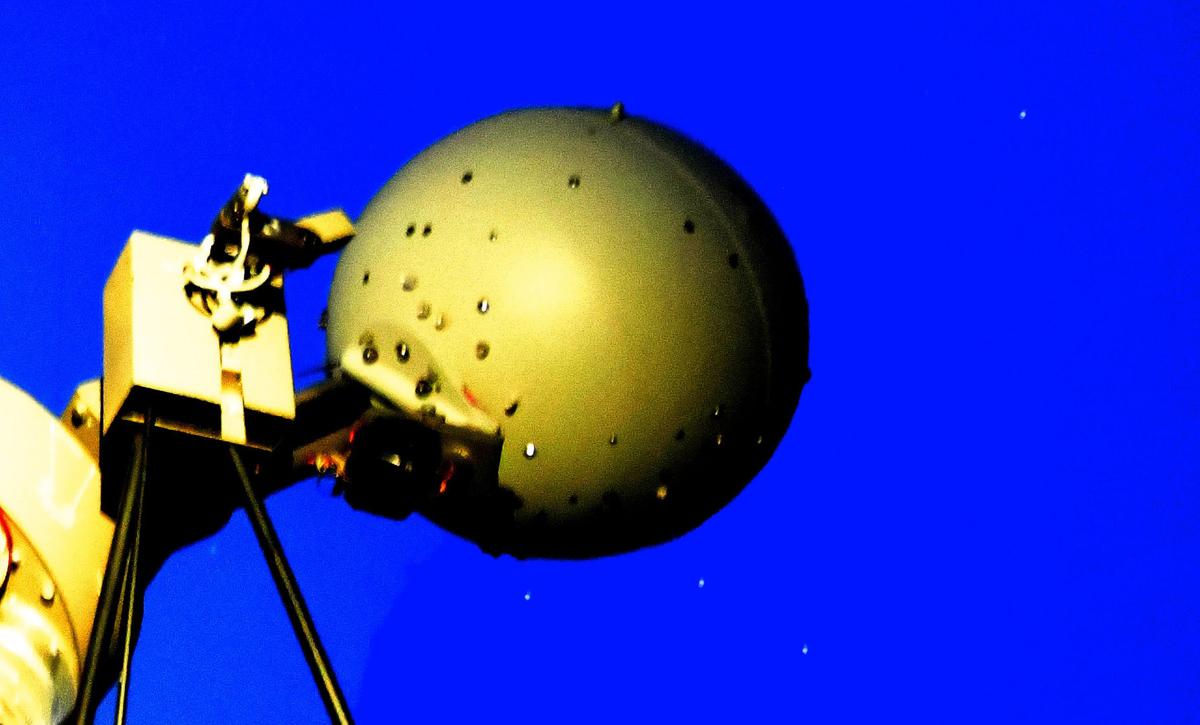 The star projector at the Illinois State University Planetarium creates stars by shining light through small apertures and lenses on Tuesday. 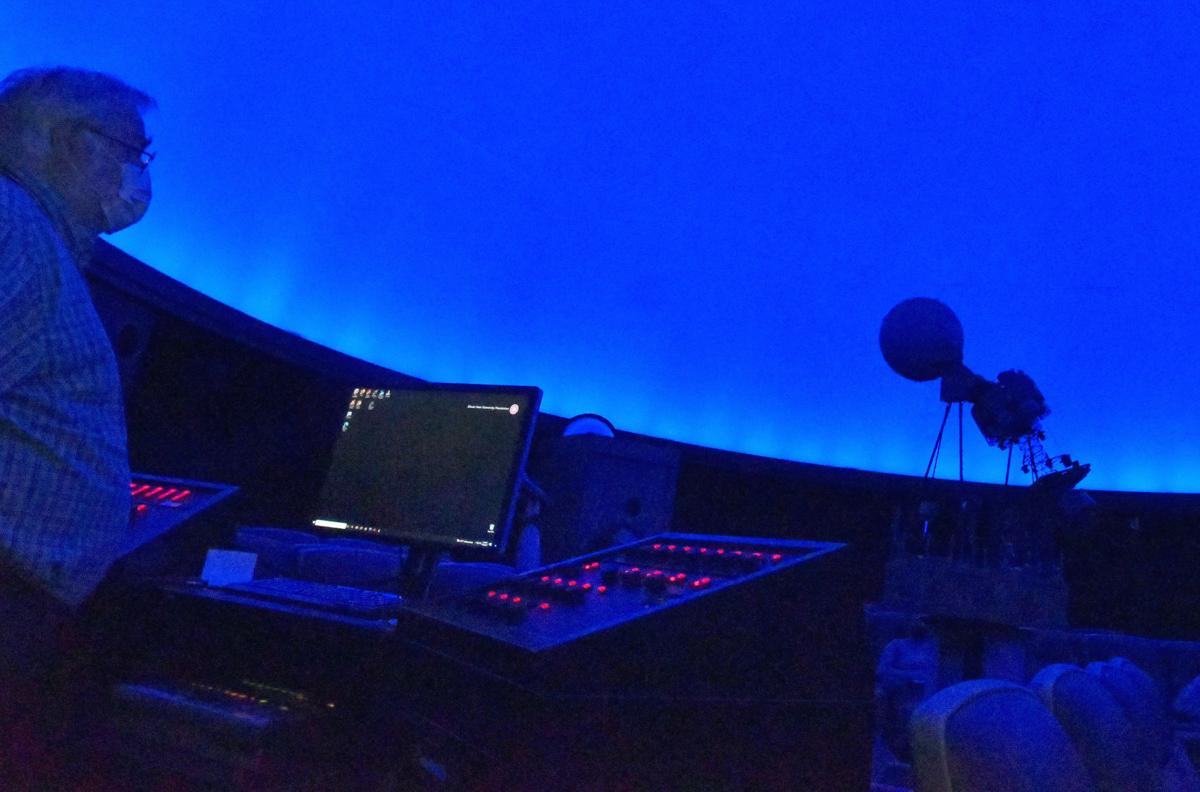 Thomas Willmitch, director of the Illinois State University Planetarium, controls a star projector between shows at Felmley Hall on Tuesday. 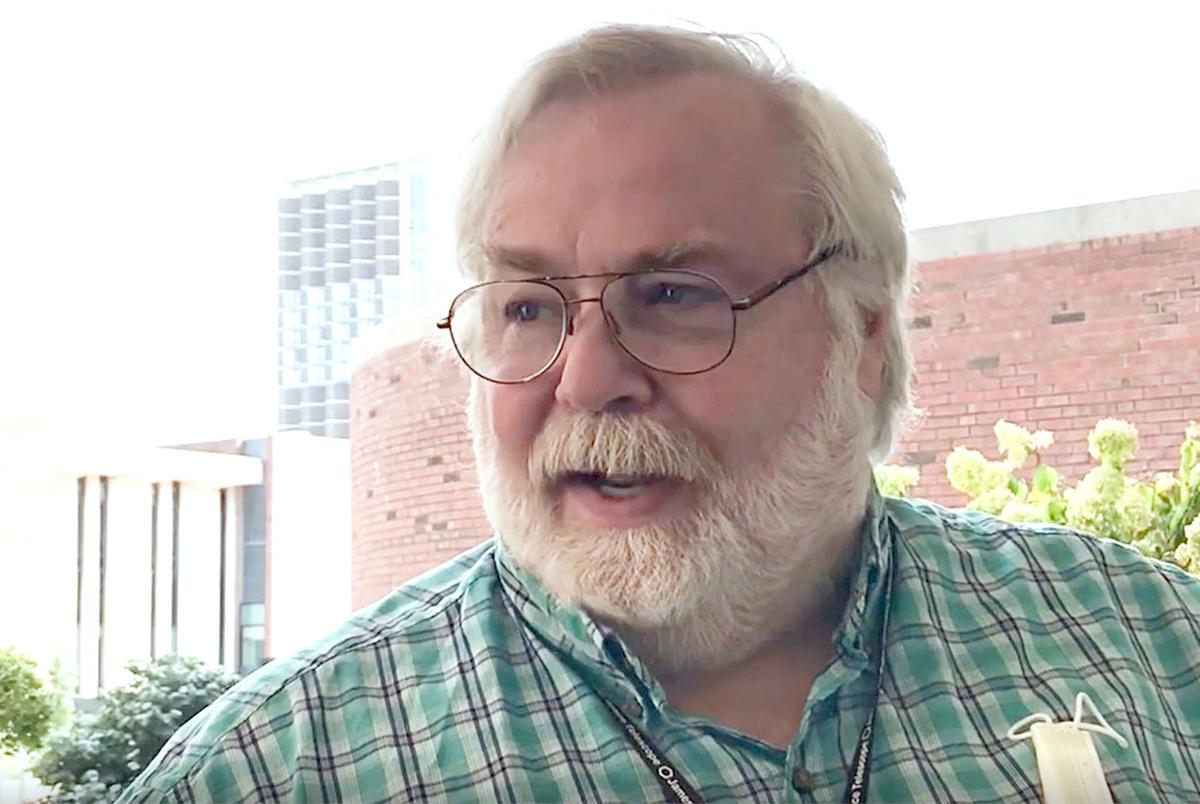