NORMAL — The staff at Illinois State University's Innovation Hub are looking for short-term solutions while seeking a permanent physical space. Their previous plans were derailed when the developer pulled out of the Trail East project last month.

The Hub was expecting to rent space in the new building once it was finished. That space would have been used for a startup incubator, with makerspace also run by the Hub located elsewhere in the community. The two programs form the basis of the Hub's focus on economic development.

This is not the first setback the Hub has faced in pursuing a physical location. It had planned to have the makerspace in the former fire station on Gregory Street. When the pandemic hit, that building was turned into a COVID testing site.

Now organizers are looking for ways to move forward with providing services from the Hub without having a physical location. That includes shifting to offering more virtual programming, said ISU Associate Vice President for Research and Graduate Studies Craig McLauchlan.

“We’re going to have to go to a more virtual space, at least for the present,” he said.

The Trail East location would have offered the Hub, and ISU, a presence in uptown Normal and been easily accessible from public transportation, including buses and trains with the nearby Amtrak station.

The connection to the Trail East building was also complicated by a lawsuit, since dismissed, over the mural on one of the existing walls on the site, McLauchlan said. Plans had called for the mural to be incorporated in the new building.

The location is also the site of a recent poster tribute to ISU graduate student Jelani Day, who was found dead in early September after going missing in late August. The town’s removal of the poster sparked community backlash and a protest earlier this month.

The Hub will ideally be a place to bring together a lot of the programs already happening across campus, McLauchlan said. It is something that happens in academia.

“In many ways, they all are happening in silos,” he said.

Community involvement is also a central focus for the Hub. The incubator will accept applications not just from the ISU community, but from the wider Twin Cities and McLean County.

“If we don’t involve the community, we are destined to fail,” McLauchlan said.

The entire reason for the Hub is the community, said Rex Schaeffer, director of strategic partnerships.

“All of the concept of the Hub is to drive economic development in the community,” he said.

Stevenson Fellow Lindsey Kren started working on the Hub this fall. Kren said she and many of the other fellows started off focusing on the community development side, but that economic development like the Hub can be a big part of improving the community.

One thing she would like to see the Hub do is provide a chance for collaboration and mentorship between small businesses, she said. That is one thing they would not need a physical space to do.

The Hub could provide a space for interaction and relationship building, Schaeffer said.

The Hub could then be leveraged to help gain short-term access to some of the equipment small companies might need but cannot afford, like prototype testing materials, Schaeffer said. The Hub will also provide access to the other 15 Illinois Innovation Network hubs across the state.

ISU asked for help naming the Hub in the fall of 2020. Names and some of the components of it, such as the incubator and makerspace, have been picked out, McCauchlan said. However, the plan was to announce the name at the groundbreaking for the Trail East building. The staff are looking for another good chance to announce the name.

As they resume the search for a physical space, staffers hope to find a place near campus but not necessarily on campus. That way it is accessible to students, faculty, staff and the wider Bloomington-Normal community.

“If you’re going to have community involvement, we can’t hide ourselves in the middle of the Quad,” McLauchlan said.

Rivian customers are getting behind the wheel of the electric vehicle manufacturer's first all-electric pickup truck this week.

The McLean County Health Department reported two COVID-related deaths on Thursday: a man in his 70s and a woman in her 40s.

Uptown Normal could be seeing new developments next year after town officials issued a request for proposals Thursday. 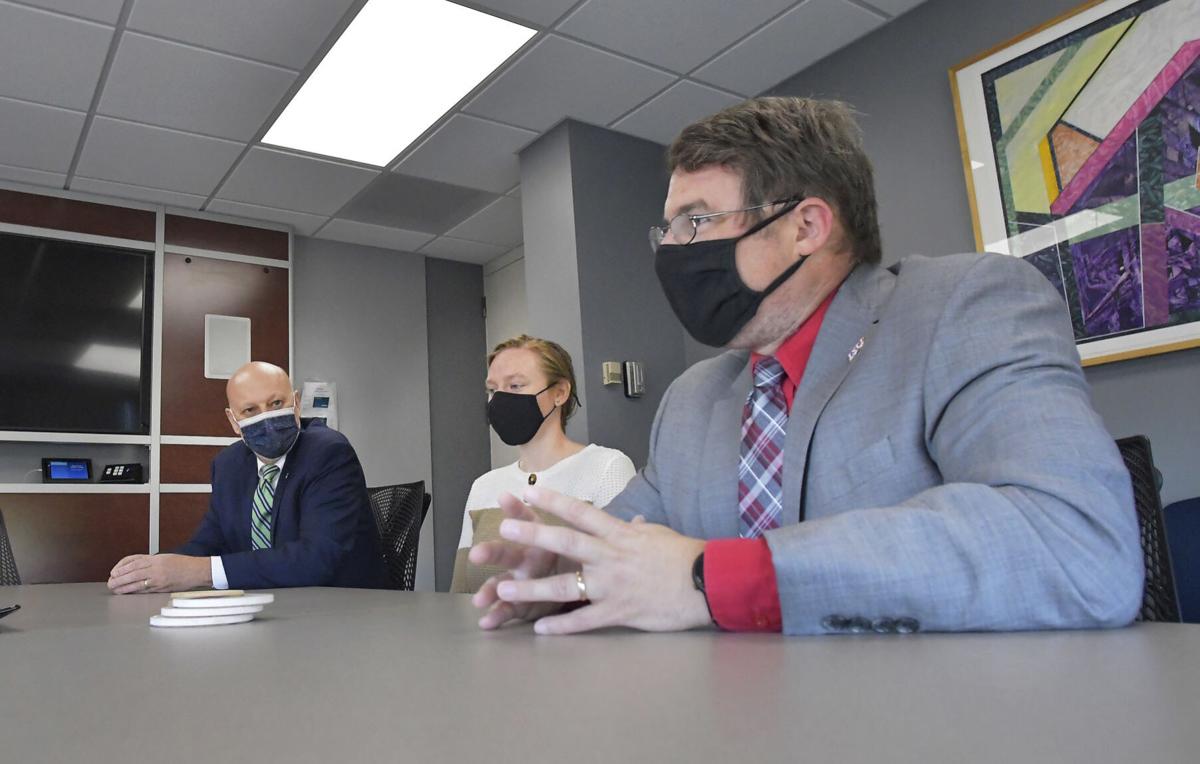 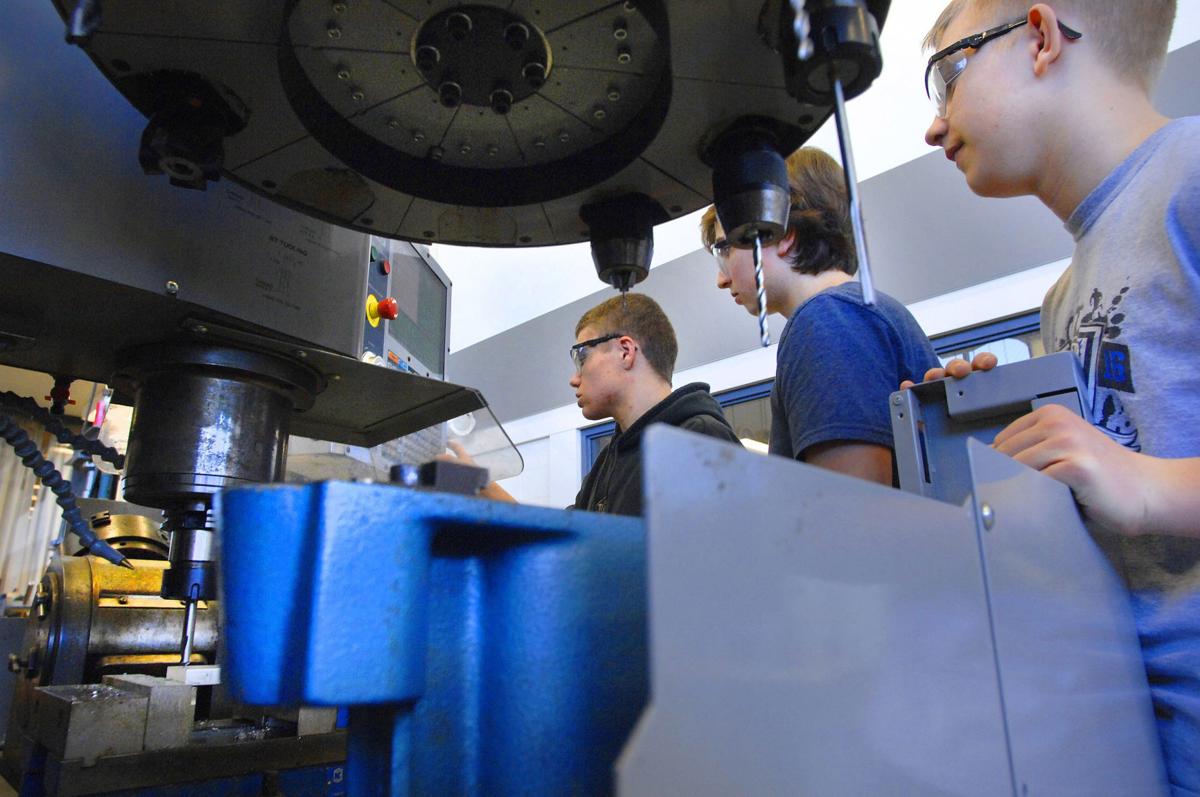 Illinois State University is inventorying unique equipment, like computer-controlled milling machines, on campus that could be used to forge innovation in the community. University High School senior Brody Kline, 17; sophomore Brode Wall, 16, and freshman Ethan Tudor, 14, were programming a computer controlled milling machine to build the frame for an air engine during their Introduction to Engineering class at University High School in 2018. 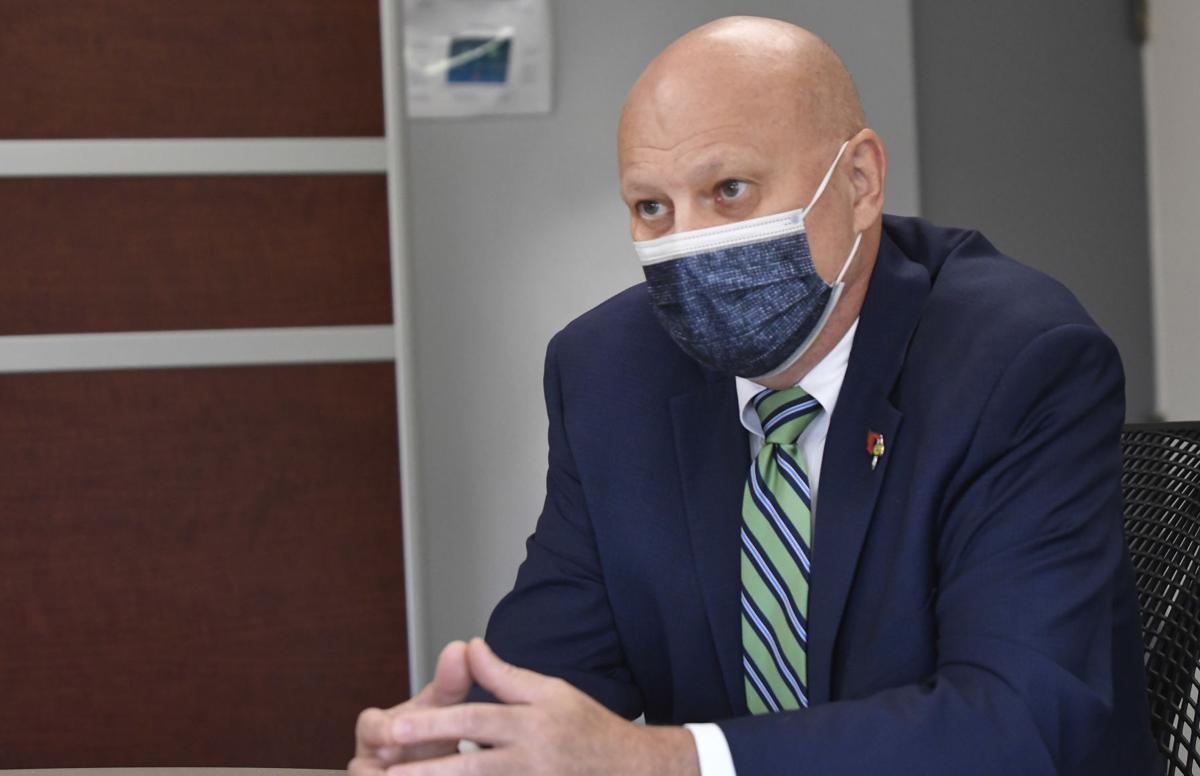 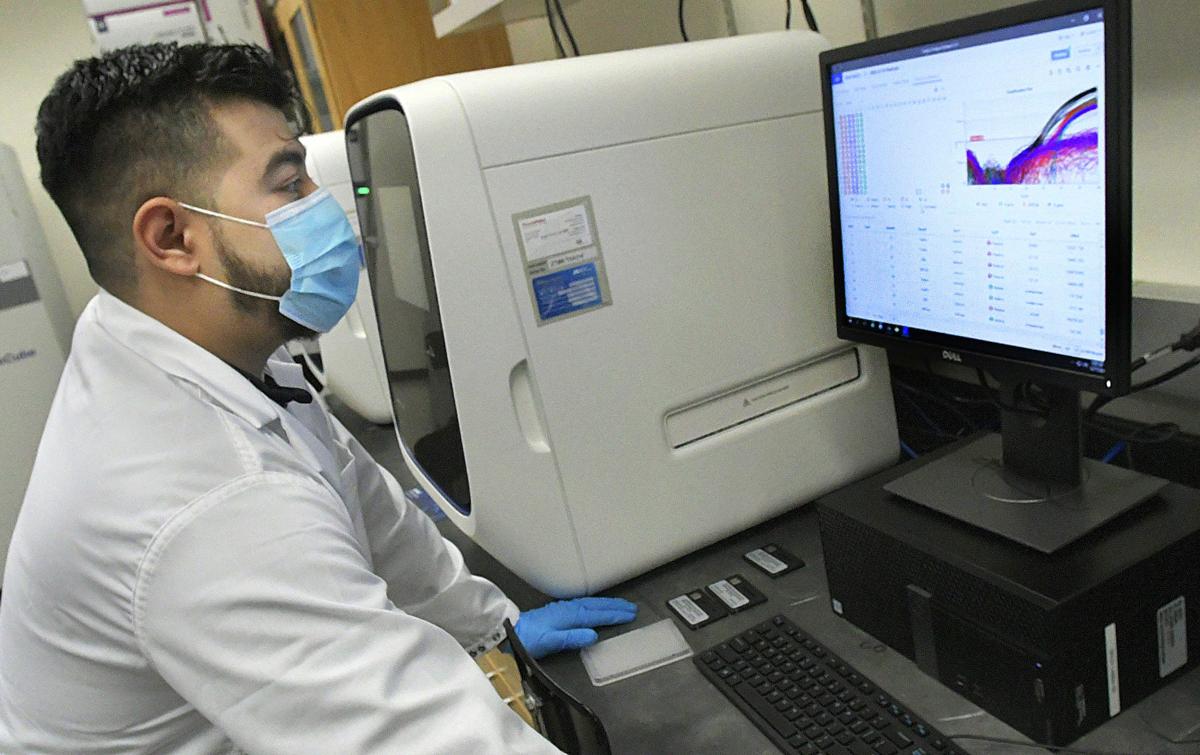