Become a Member
Read Today's E-edition
Share This
Watch now: A $1 million gift has been given to Illinois State University. Here's what it will fund.
0 Comments
Share this

NORMAL — Illinois State University has received a gift totaling more than $1 million to establish a scholarship for talented physics students.

A gift from the estate of Gladys Shulaw establishes the Dale M. and Gladys G. Shulaw Presidential Scholarship in Physics. The first recipients will be named this fall. Those selected for the scholarship will receive $10,000 per year, renewable for four years.

Pat Vickerman, vice president of university advancement, said, "We don't receive gifts of this magnitude all that often."

He said the presidential scholarships will help ISU attract and retain "the best and the brightest" students.

Dale Shulaw received a bachelor of science degree in business teacher education in 1947 from what was then called Illinois State Normal University after serving in the military in Europe during World War II. He went on to receive a master’s degree and pursue a doctoral degree at Indiana University before returning to military service in 1950.

While at ISNU, he was active in the Business Education Club, Pi Omega Pi, the Men’s Marching Band and Men’s Glee Club.

He met Gladys in France while he was assigned to the Supreme Headquarters Allied Power Europe, where she worked as a stenographer and translator in the French Women’s Army Corps. They were married in Paris in 1954 and she became a U.S. citizen in 1960.

They moved to Arlington, Virginia, when he was assigned to the Pentagon in 1966 and spent the rest of their lives there.

Vickerman said the gift shows "the impact the ISU experience has on people and how they take it with them around the world."

In a news release from ISU, Karin and Robert Pettit, close friends of Gladys Shulaw, recalled the value the Shulaws placed on education.

Karin Pettit met them when she was 10 years old and her father was stationed in Copenhagen, Denmark, while Dale Shulaw was serving there with the Military Advisory Assistance Group. She recalled Gladys being a life-long learner who bought her first computer at age 90.

“Most of all, the Shulaws taught by example,” Karin Pettit said. “They worked hard, were frugal, but enjoyed life and what they did have. They lived a simple life and were happy. And now, through their generosity, the Shulaws are giving opportunities to others.”

Illinois State University President Larry Dietz said the university wants to continue good-faith negotiations with the Graduate Student Union, which announced it is moving into a "strike readiness" phase.

Illinois State University is among the sites where these tests will be processed.

The election is April 6.

The strike authorization vote will be preceded on March 26 by a full bargaining unit meeting of all teaching assistants at ISU.

In a lab on the third floor of Moulton Hall on the Illinois State University campus, professor Mahua Biswas and two undergraduates are doing work that will hopefully lead to even smaller, more efficient electronics for everything from cell phones to solar arrays. 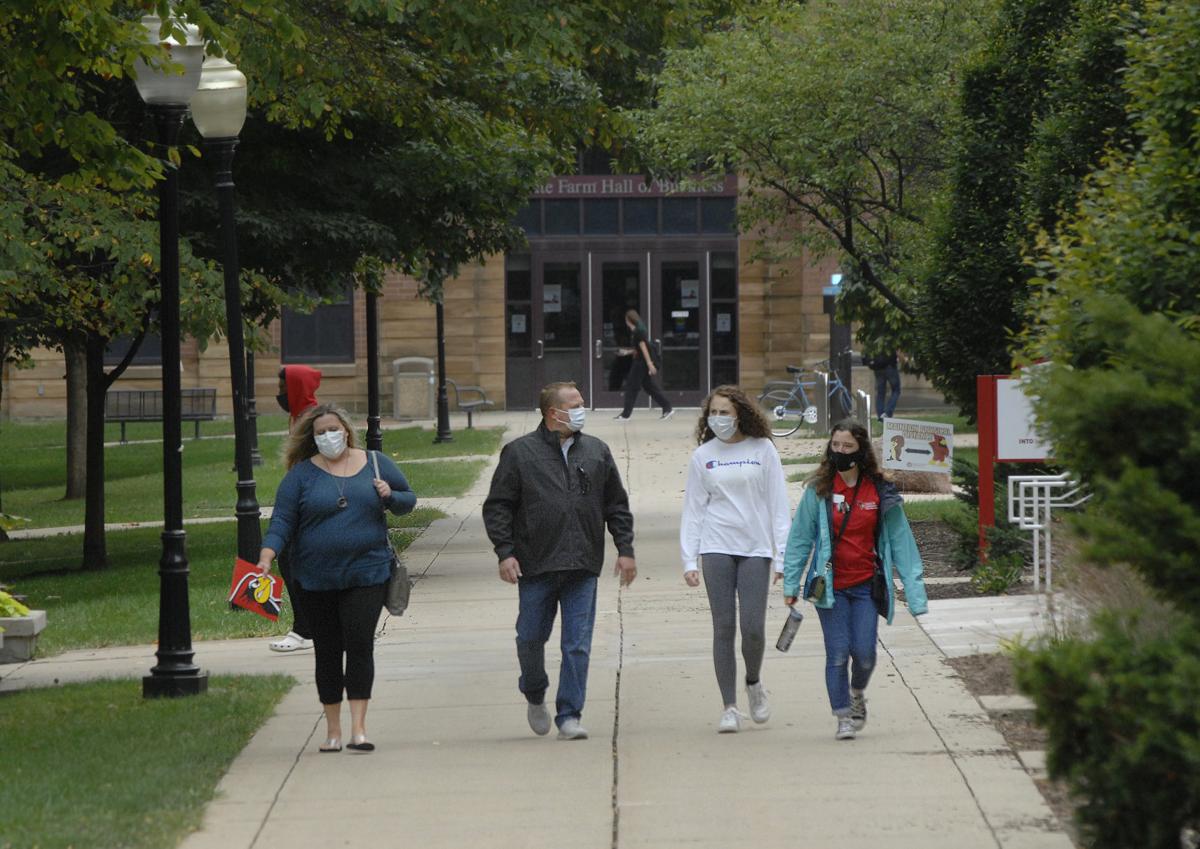 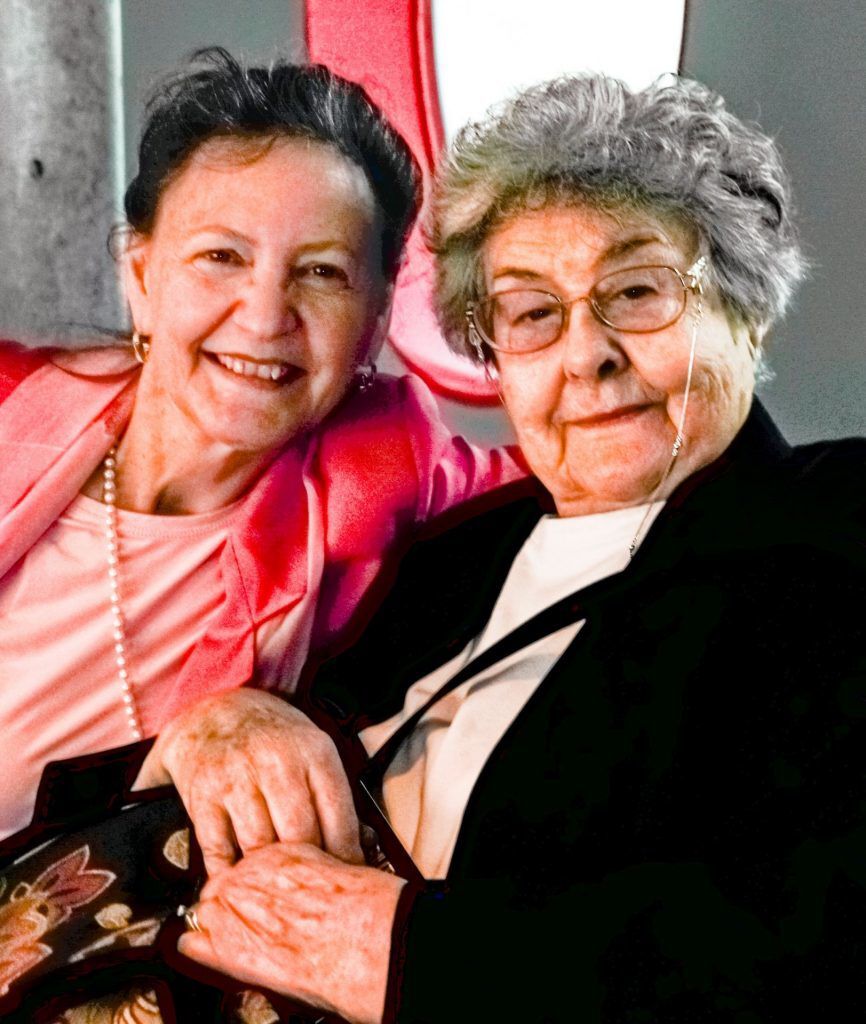 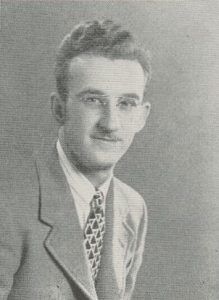