NORMAL — Late start days may soon be a thing of the past for McLean County Unit 5 schools.

Assistant Superintendent Michelle Lamboley presented a proposal to the school board Wednesday night that would replace 12 late start days with seven half days for student attendance on the calendar for the 2022-23 school year.

“We know that right now our staff are not getting the full benefit of our current time with the late starts, as they are going to pick up students from the bus in the morning, preparing for their students about to arrive. They’re just not really getting what the time is intended for, the full amount of time,” she said of the professional learning communities time, or PLC, that the one-hour late starts were designed for.

Unit 5 staff was surveyed in November, and of the respondents, 73% said a half day school improvement model would be more beneficial than the late start system that has been in place since 2010.

Junior high and high school students would still meet for each class, but within shortened class periods.

District administration is working on other areas that could be affected by this change, including lunch service, childcare considerations, athletics and other extracurricular activities.

Board President Amy Roser said late start days have consistently been a source of difficulty for many parents, so she expected this proposed change to be well-received.

The calendar committee also proposed moving the parent-teacher conference day from October to November, which would land on the Monday before Election Day, another non-attendance day. The board holiday that typically is observed as a non-attendance day in April would become a half day for student attendance and half school improvement day.

The board is expected to vote on the proposed calendar at its next meeting, Feb. 9.

In other business, the board voted to approve a $1.4 million indoor air quality and energy efficiency proposal from Alpha Controls & Services under the Omnia Partners Cooperative Purchasing Agreement.

The project will address upgrades at Normal Community and Normal West high schools and Parkside and Pepper Ridge elementary schools.

“This is going to give us an additional $275,000 in annual savings on gas and electric,” Adelman said, adding that once this project is finished the district will be spending about $1.8 million per year on energy, compared to about $3.5 million 15 years ago.

The district’s energy efficiency efforts have also resulted in 80% of the school buildings being Energy Star certified, he said.

Heartland Community College will have its own public safety officers, but the makeup of the department is yet to be decided. The department will replace the current contracted services.

Despite the less than 1% change in total population, the racial and ethnic makeup of the community has become more diverse, with every minority group growing while the white population decreased by about 7.6%.

Nearly $6 million was awarded to libraries for needs related to the COVID-19 pandemic, including “modifying services, transforming spaces and developing resources for their local recovering workforce."

McLean County continues to experience “high community transmission” of the coronavirus, the health department said as it reported 836 new cases of the virus since Wednesday. That number is the largest daily case count since Jan. 11.

Watch now: Biden's EV tax credit plan is in limbo. What does that mean for Rivian?

The $1.75 trillion Build Back Better spending plan that would make EVs more affordable through federal tax credits is potentially facing down the chopping block, and that's causing alarm bells for those closely watching Rivian and its growth.

An international environmental summit will bring together students from around the world next month, thanks to the efforts of Pontiac Township High School students.

Listen now: How did Biden do in his first year? 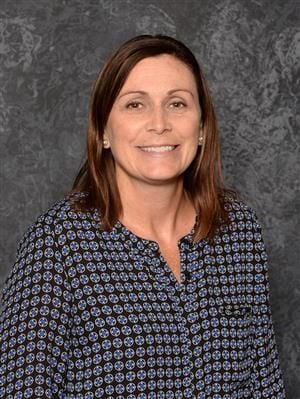 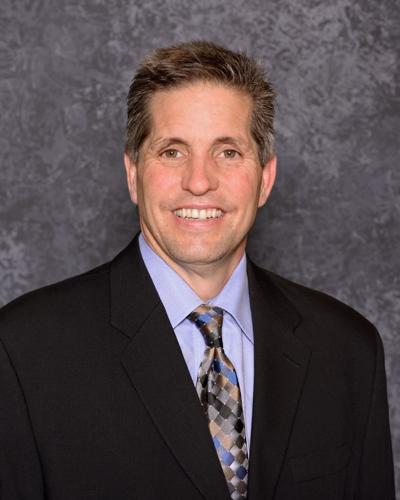