NORMAL — Tears and laughter punctured the McLean County Unit 5 school board meeting Wednesday night as three new board members were seated and three stepped down.

Kentrica Coleman, Stan Gozur and Jeremy DeHaai were welcomed to the new board after coming out on top of a six-candidate election three weeks ago.

But before they were officially seated, the superintendent, community members and board members spent more than an hour honoring the departing members who did not run for reelection: Meta Mickens-Baker, Mike Trask and Taunia Leffler.

Superintendent Kristen Weikle was the first to thank the outgoing members for their years of service.

“I know each of you have dedicated a lot of time and energy, not only to the board of education but various committees and community groups, so I really do appreciate that,” she said. “I have no doubt that you have all made a difference for the students and staff in Unit 5.”

And to the new members, she added, “I’m excited about the work that we are going to do because we do have a lot of work to do, but we’ll do it together.”

A blur of red spread throughout the Normal West cafeteria in support of their Delta Sigma Theta Sorority, Inc. sister, Mickens-Baker.

Mickens-Baker was the first African-American board member at Unit 5 and was this board’s longest seated member, having first been appointed in 2004 and elected in 2005.

She said she has done her best to make that 2004 board proud of their decision to appoint her.

“Seventeen years of memories just keep flooding around,” she said after highlighting a few of her accomplishments and countless “fond memories.”

Her Delta sister, Renee Thompson, said Mickens-Baker has a servant’s heart and that sentiment was echoed by members of the board.

“Thank you for all that you have done to serve this community with such grace and integrity and just love in your heart,” she said.

Trask spent 10 years on the school board and prided himself on working with the facilities committee throughout his tenure.

Trask said when we first joined, someone told him “you’ve got big shoes to fill.”

Being a board member has been rewarding and involved a lot of “tough emotional decisions,” but ultimately it was “a hell of a ride,” Trask said.

Leffler is leaving the board after one term and said Unit 5 has been “a wonderful district to work in.”

“I can’t believe it’s been four years already; it flew by,” she said.

After the new members were seated, Amy Roser was re-elected as board president; Kelly Pyle was elected vice president; and Barry Hitchins was elected secretary of the board.

In the race for two seats with six-year terms on the Heartland Community College board, incumbent Rebecca Ropp and former student trustee Joshua Crockett had strong leads over the rest of the field.

Three incumbents will return to the District 87 school board, where they will be joined by newcomer Fitzgerald Samedy.

3 newcomers in the lead to fill Unit 5 school board

Three new board members will be joining the McLean County Unit 5 school board, but the final tally may not be available until Wednesday morning.

"This wouldn't be just a win for me," Mayor Chris Koos said, declaring victory Tuesday night. "This is a win for the town of Normal because they returned all the incumbents. To me, that says a lot."

Openings abound at some McLean County Health Department vaccine clinics. Plus, a Bloomington pharmacy says it's actively giving out the Johnson & Johnson vaccine.

How much Heartland will spend on remote learning, COVID measures

About $1.7 million of $3.65 million received in federal COVID-19 relief funds will go toward covering costs of pandemic mitigation measures, virus testing, remote learning/working software and other related costs, the Heartland Community College board of trustees learned at its meeting Tuesday.

From people on the street in Bloomington-Normal to business leaders and an Illinois State University professor, impressions of President Joe Biden's first 100 days in office could be summed up as: "So far, so good."

Access to free preschool for every child in America could help to bridge academic gaps, but McLean County educators say it could pose challenges. 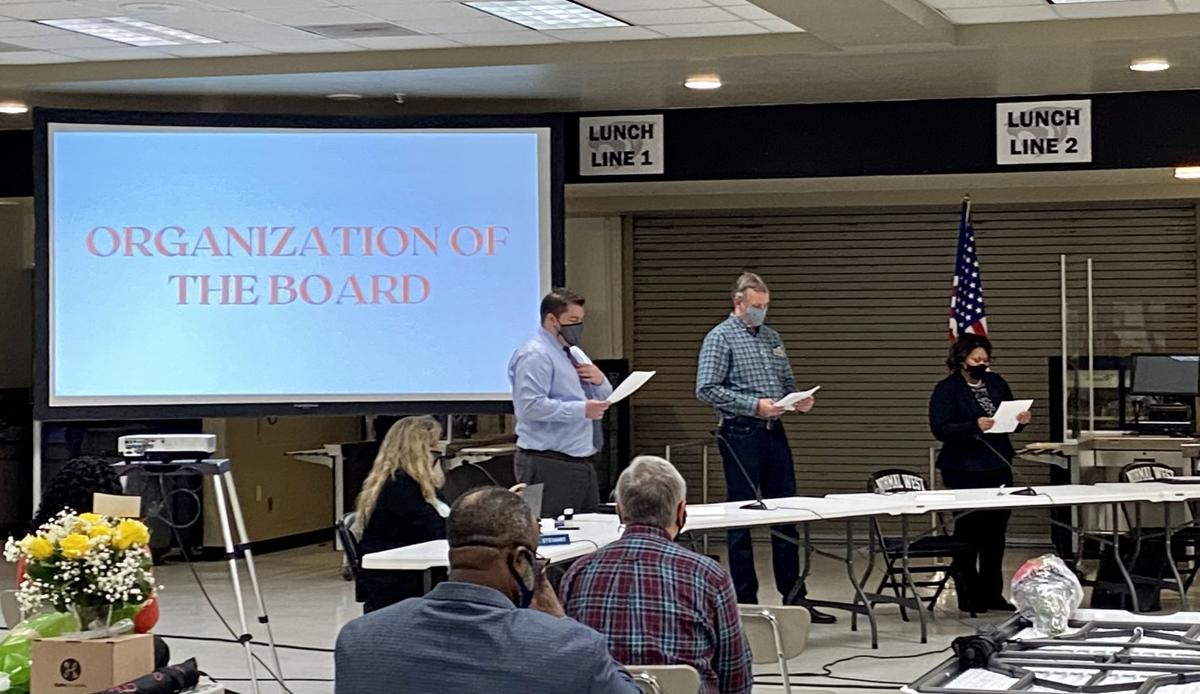 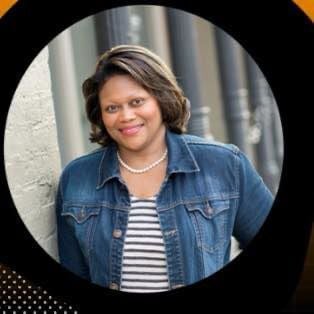 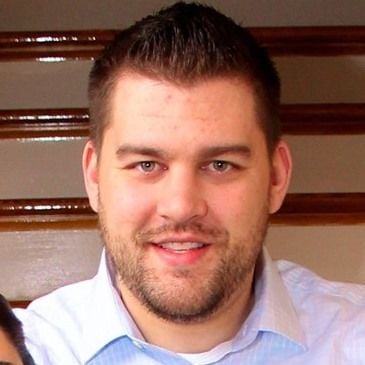 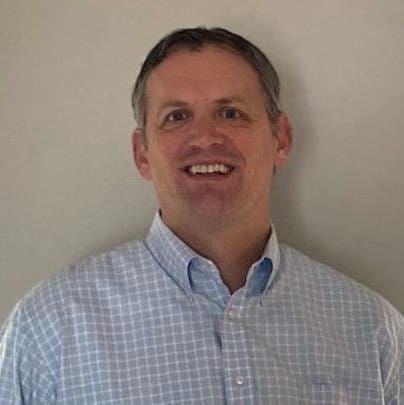