BLOOMINGTON — Students in Bloomington District 87 will have numerous options this summer to make up for lost credits and continue their education in programs tailored to each school's needs.

Diane Wolf, assistant superintendent of curriculum and instruction, gave a report on summer education options to the school board at its meeting Wednesday night.

She also reported on an expansion of the “community school” concept to Sheridan Elementary School in partnership with The Baby Fold.

The summer programs are paid for with various government grants and a grant from State Farm, Wolf explained.

Some of the programs at the elementary schools are aimed at students who have already been receiving interventions or are English as a Second Language students. Other programs are aimed at getting families more engaged and developing leadership.

Bent Elementary School will have a Spanish Academy teaching beginner Spanish to native English speakers in grades 1 to 5.

“Summer is when we lose a lot of learning,” said Wolf. The programs are aimed at curbing that loss and continuing learning.

There also will be a program called "Uknighted" offered to all incoming sixth-graders to help with their transition to Bloomington Junior High School.

The credit recovery programs for junior high and high school students who have failed one or more classes will be more individually targeted than in the past, said Wolf. Rather than just being computer based, teachers will be present to help students.

Students aren't the only ones who will be learning over the summer in District 87.

Wolf told the board the district will offer professional development for teachers from pre-kindergarten through 12th grade.

Teachers who have just finished their first year in the classroom will have a three-day “camp” covering a variety of topics.

There also will be 182 staff members working in small teams on 42 different projects, including the physical education curriculum, health curriculum and ESL/bilingual welcoming teams, she said.

Under the community school program starting at Sheridan next year, a staff member from The Baby Fold works with the school staff to provide increased family supports, including resource referrals and home visits.

Wolf said, “It doesn't take away anything we're doing” and is designed to support, not replace, school staff.

She gave as an example, The Baby Fold person providing a ride to a parent who does not have transportation to school for a meeting.

BLOOMINGTON — Barry Reilly has been named Superintendent of Distinction in the Corn Belt Region for his work at Bloomington District 87.

Outside the classroom: Digital learning may end need for snow days

Bloomington District 87 school board member Mary Yount, right, gives a report at Wednesday's meeting on an upcoming "Lights on for BHS" program aimed at telling students about opportunities during the summer and after graduation. Also pictured from left are Superintendent Barry Reilly and board members Elizabeth Fox-Anvick and James Almeda. 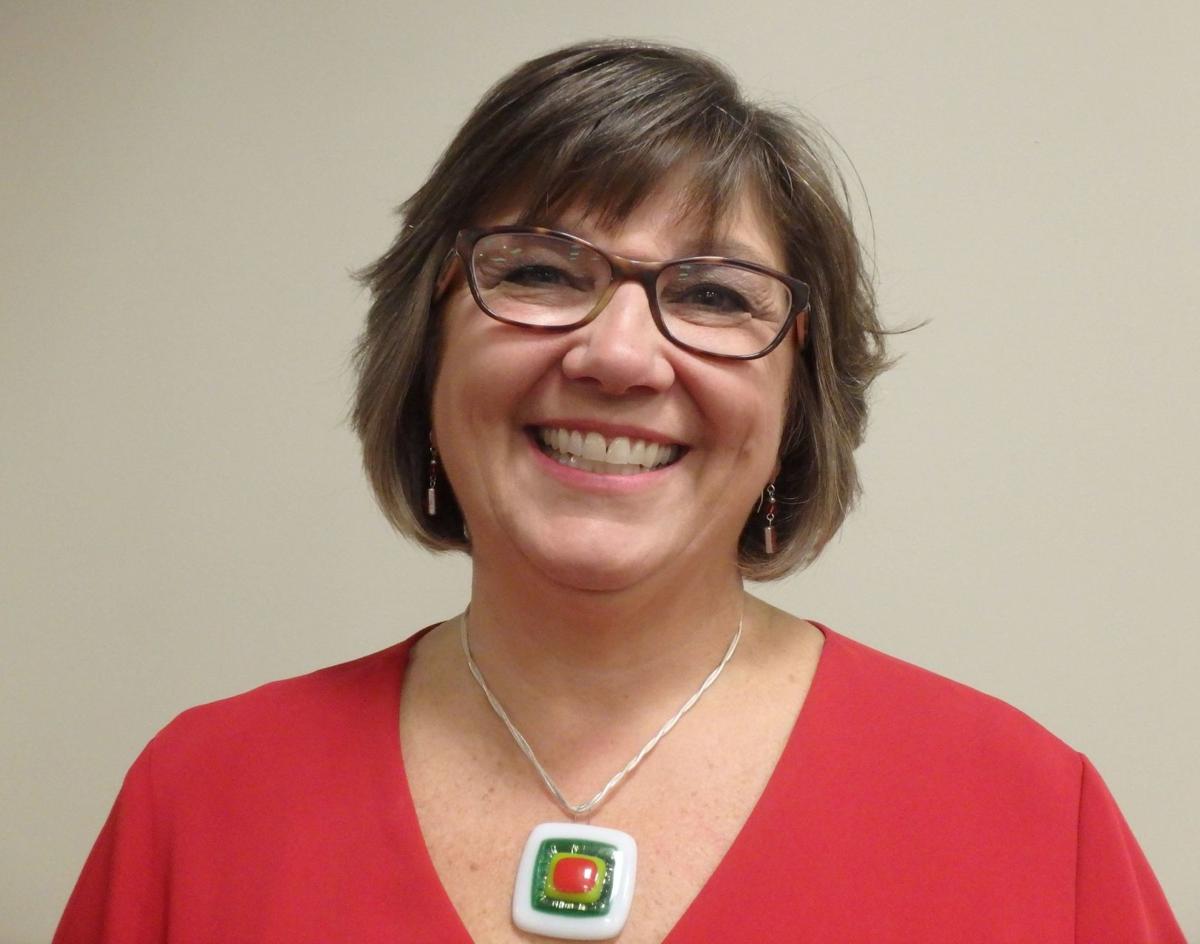