The search for a new District 87 leader started when current Superintendent Barry Reilly publicly announced his retirement in February. He has been superintendent since 2010.

The district has been fortunate to have Reilly as superintendent for so long, well beyond the normal tenure for Illinois superintendents, District 87 Board Vice President Elizabeth Fox-Anvick told The Pantagraph.

All three finalists have connections to the Bloomington-Normal area, with Mouser growing up in Normal and Lamon and Deets both having attended Illinois Wesleyan University.

The search has been handled by Ray and Associates. There were 37 applicants, with the firm recommending 11 to the board for further consideration, a Thursday press release from District 87 said.

The firm provided the board with four-minute videos of the candidates answering interview questions, along with resumes, letters of recommendations and statements, Fox-Anvick told The Pantagraph.

"From that we went to a process to decide which six (to interview via Zoom)," she said.

The board plans to vote on a final candidate in December following interviews and campus visits with the three finalists.

At the time the firm was selected, board members said they were impressed by its focus on diversity. District 87 is the only district in the Bloomington-Normal area where white students make up less than half of the student body.

East Noble’s student body is around 90% white, its latest state report card said. The 2021 Illinois Report Card said Tri-Valley is around 92% white and Harmony-Emge has around 40% white students and 47% Black students.

Each candidate brought forward talked about diversity in their interview, Fox-Anvick said.

A look at local scholarship winners

The finalists all come from school districts smaller than District 87, which has around 5,000 students. The latest Illinois Report Card lists Tri-Valley at around 1,100 students and Harmony-Emge at around 750 students. East Noble has around 3,500 students, according to the Indiana Department of Education.

Applying from a smaller district seemed to be a trend for the vast majority of the applicants, Fox-Anvick said.

Mouser has been superintendent at Tri-Valley since 2014, before which he was principal of Tri-Valley High School. He holds bachelor’s and master’s degrees in agricultural education from the University of Illinois and a doctorate in educational leadership from Western Illinois University. He grew up Normal and went to Unit 5 schools, according to his biography on the Tri-Valley website.

Lamon has been assistant superintendent of her district in Indiana since 2013, according to the news release. She has also taught courses as an adjunct professor at Purdue University Fort Wayne.

She is a graduate of Illinois Wesleyan, according to her LinkedIn profile, with a bachelor’s degree in elementary education. Since then she has earned a master’s from Butler University and a doctorate from Purdue University.

Deets has been superintendent at Harmony-Emge since 2018, the release said. He is also president of the Southwestern Region of the Illinois Association of School Administrators.

According to a November 2019 press release from the Illinois Principals Association, Deets was a principal in the Harmony-Emge district before being named superintendent.

He also attended Illinois Wesleyan as an undergraduate, but graduated with a bachelor’s degree in elementary education from Southern Illinois University Edwardsville. He has a master’s from McKendree College and a superintendent endorsement from SIUE.

All of the candidates also talked about the respect they held for District 87, Fox-Anvick said. Some even said they were not actively looking for other jobs but could not pass up an opportunity to apply to the district.

"It's not a job that becomes available very often, (but applicants see it as) a very desirable opportunity," she said.

Chief Aaron Woodruff told The Pantagraph that one person within a group of three people on bicycles was reported to be carrying a firearm outside of the campus building.

Normal West High School band students had chance to learn from a nationally recognized jazz group on Friday during an in-person master class with the Daniel Bennett Group.

Listen now: How a 'white table' honors prisoners of war

Elected officials on Monday will discuss how Bloomington should spend its $13.3 million slice of American Rescue Plan dollars.

More than 100,000 votes were cast between the last four schools in the competition.

Students at Illinois Wesleyan University are planning a informational session about Building Hope in Kids - Uganda, a nonprofit founded by an Illinois State University alumnus from Uganda. 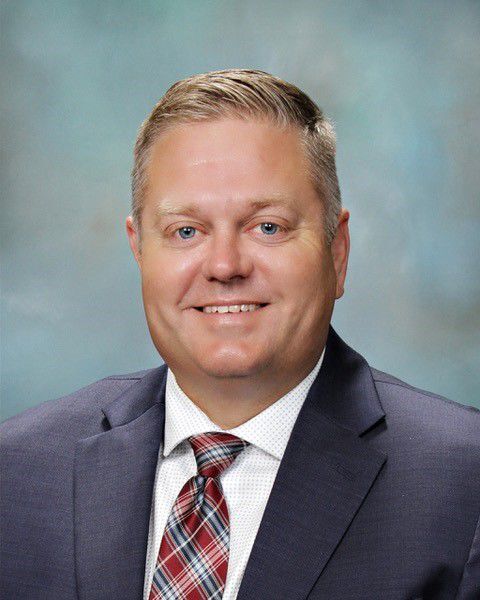 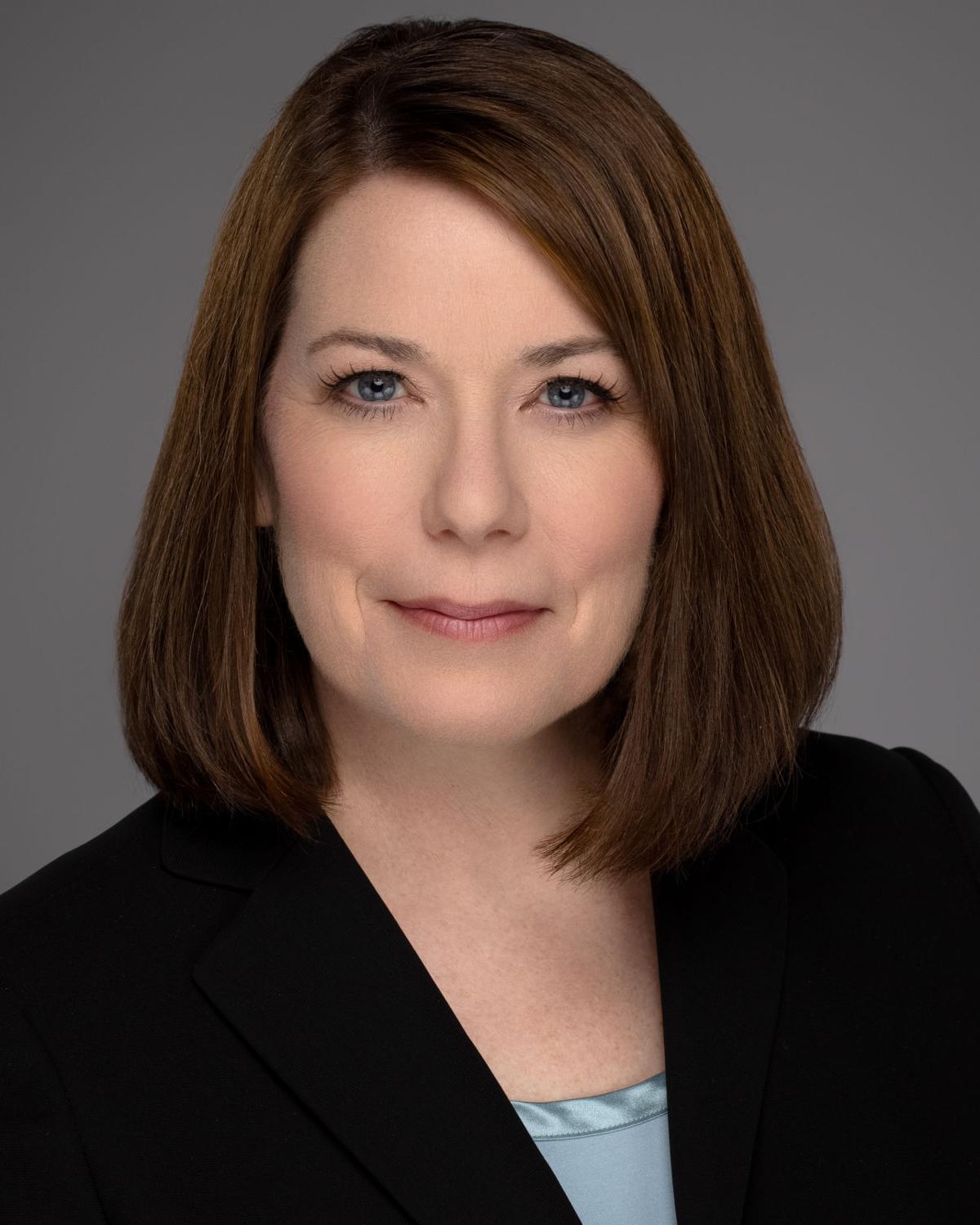 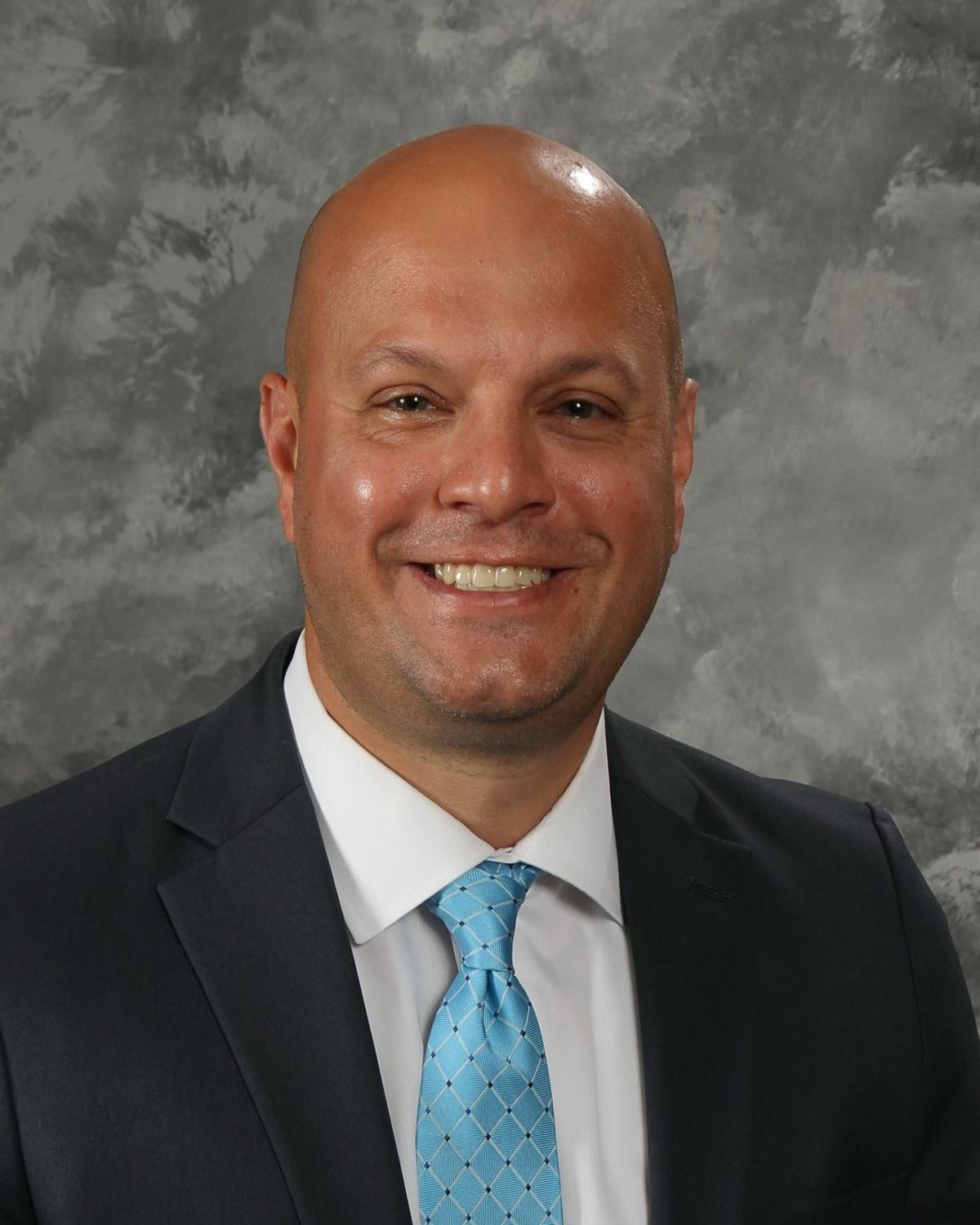