BLOOMINGTON – The winding story of a Bloomington man seeking exoneration while serving a 100-year sentence for being convicted of murdering his 3-year-old daughter in 1998 is set to appear before a national televised audience.

From that day, he has maintained his innocence and has suspected his ex-girlfriend, Misook Nowlin, who he broke up with earlier that night, of smothering his daughter in the middle of the night.

It wasn’t until after Nowlin, who now goes by the last name Wang, was convicted in 2012 of murdering her 70-year-old mother-in-law, Linda Tyda, in September 2011 that more attention was directed toward McNeil’s claim of innocence.

The Oxygen Network’s “Snapped: Behind Bars” will air a two-hour episode about McNeil's and Wang's convictions. The Pantagraph provided photos for the production.

The Normal Theatre will also show the episode at 7 p.m. Oct. 5 followed by a five-person Q&A panel comprised of people featured in the episode.

McNeil’s lawyers from the Illinois Innocence Project and the Exoneration Project filed in February his petition for post-conviction relief based on new DNA evidence that points to Wang as the one responsible for Christina’s death.

A McLean County judge recently allowed McNeil’s petition to move forward in court for further review. A status hearing for review is scheduled for Nov. 12.

Included in the new evidence is a confirmation finding Wang’s DNA and hair at the scene of Christina’s death.

McNeil is seeking a formal exoneration for himself and also a new trial in his daughter’s death, which he said was led by Wang and possibly others. He said “the timing alone” of Christina’s death has “the confession tattooed on her (Wang) face.”

McNeil and Wang got into a “heated” argument at a Bloomington-Normal restaurant earlier on the night of June 15, 1998, which was witnessed by other patrons.

He said he broke up with Wang that night out of concern for Christina’s safety “because she (Wang) was unraveling and becoming dangerous.”

Wang had been scheduled to be sentenced on June 17, 1998, two days after Christina’s murder, for an unlawful restraint conviction resulting from Wang physically restraining McNeil as he attempted to remove Christina from Wang’s presence during a violent exchange the year prior.

“On the day I was arrested, I was supposed to be in court giving victim impact testimony against Misook,” McNeil said. “She had been scheduled to be sentenced on June 17, 2:30 in the afternoon. I find Christina dead June 16.”

McNeil said selling the truth proved to be difficult in his first decade or so in prison.

“Nobody gave me the time of day, they just assumed the worst, ‘Hey, he must’ve done something otherwise he wouldn’t be in prison, right?’” McNeil said.

He added that it was not until a month after Wang killed Tyda in 2011 when he called into a WJBC radio show that people began connecting the cases.

“I broke down in tears,” McNeil said of his on-air phone call to WJBC. “They let me speak for 15 minutes on the air, it was a live call-in program, I didn’t realize it at the time and I just said, ‘Look, here’s the story, that woman that just killed her mother-in-law is the same one that killed my daughter that I’ve been saying for the last decade.”

Wang is serving a 55-year prison sentence for murder in Tyda’s death, whose body was found in a shallow grave in a Des Plaines forest preserve near her home.

A website, freebart.org, has since been created for McNeil containing his story, information about how to write to him and make donations.

Watch now: The eviction moratorium ends in one week. What does that mean for McLean County?

Chief Judge Mark Fellheimer cannot guess how many eviction cases he and other judges will hear after Oct. 3, but “common sense would tell me there’s going to be a flood of evictions filed,” he said.

A Bloomington man pleaded guilty Monday to one count of arson in connection to an April 2020 house fire.

NORMAL — A 20-year-old Peoria man has died from gunshot wounds in a Sept. 19 shooting in Normal, police said Monday.

A Peoria man pleaded guilty and was sentenced to prison Monday on one count of unlawful delivery of a controlled substance.

BLOOMINGTON — A Normal man has been charged with domestic battery offenses.

A Bloomington man is in custody on burglary charges. 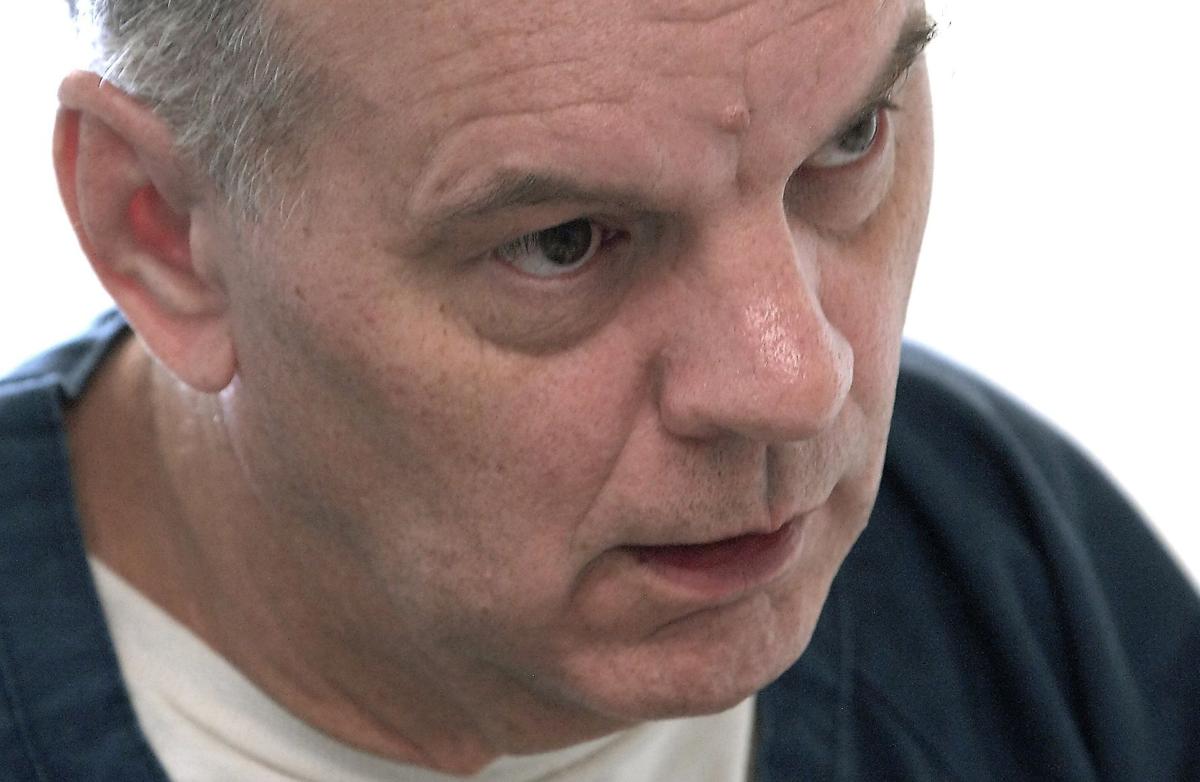 Barton McNeil, shown at the Menard Correctional Center in 2017, will be featured in The Oxygen Network’s “Snapped: Behind Bars.” 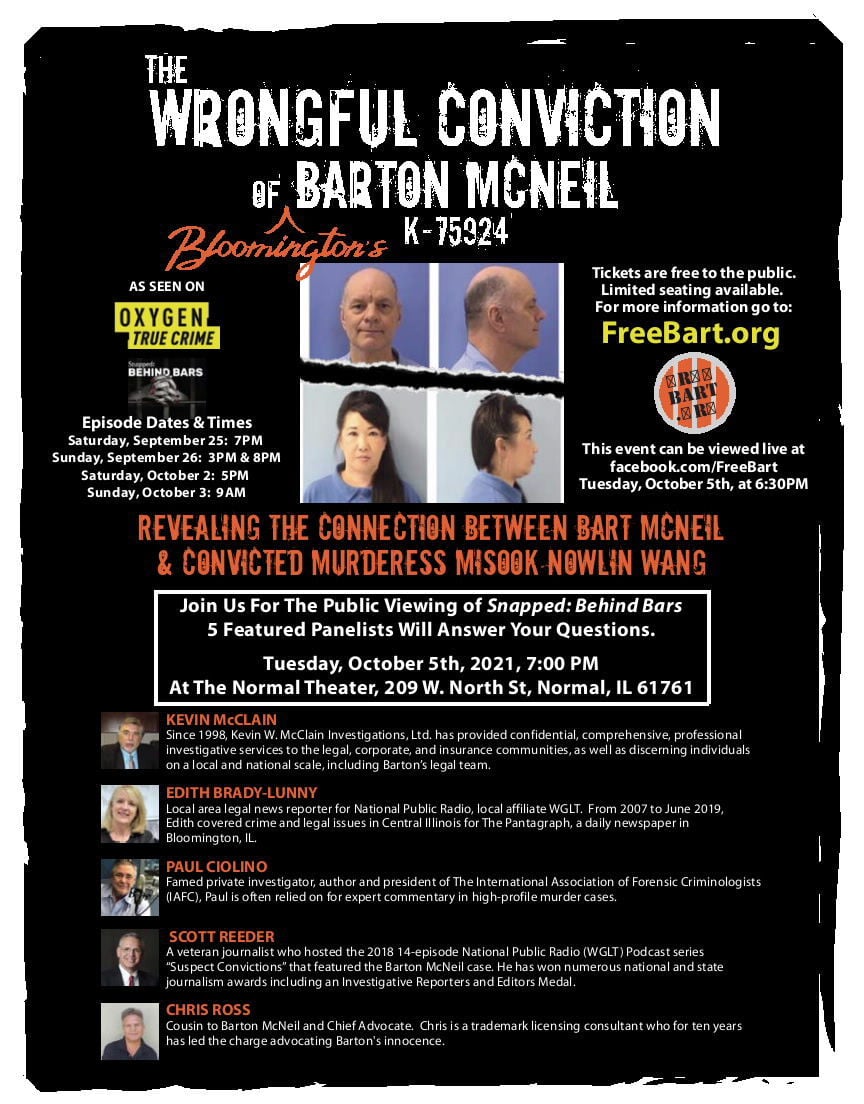 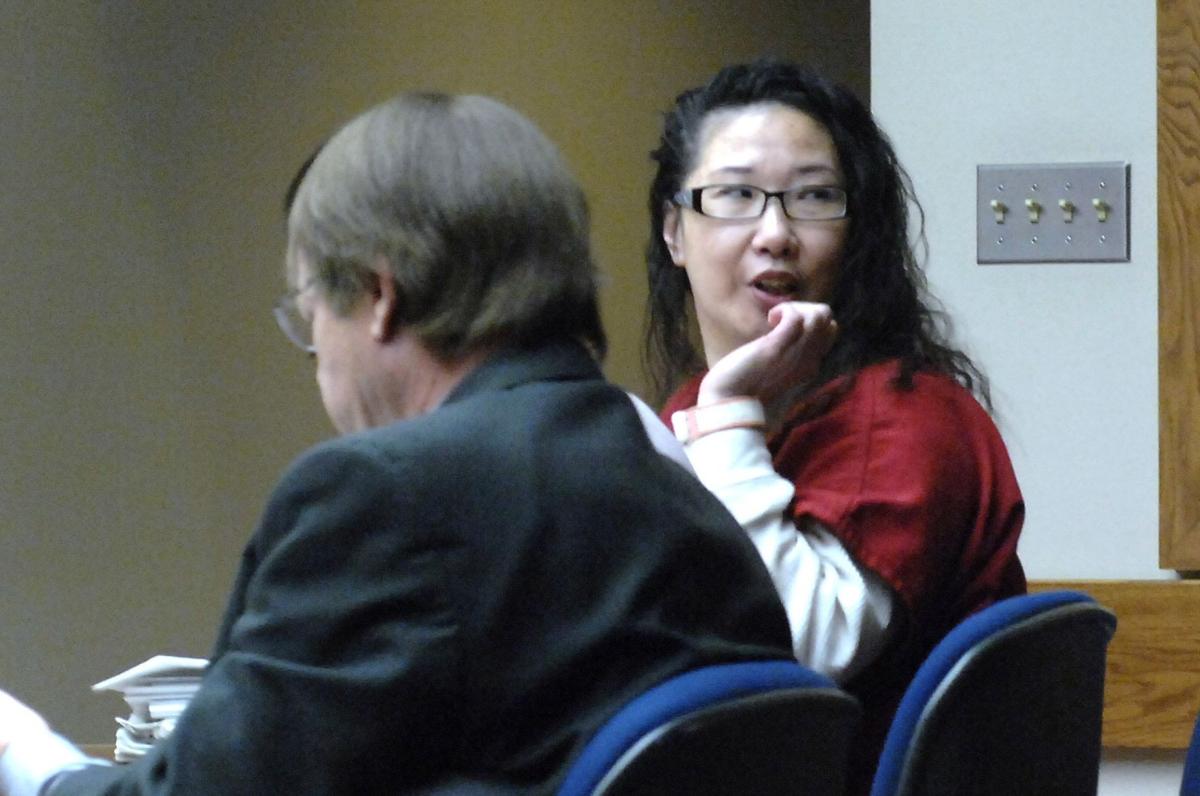 Misook Nowlin, right, turns to look at public defender staff as she sought new legal counsel at a hearing on Feb 5, 2013, at the McLean County Law and Justice Center. Her former boyfriend, Bart McNeil, is accusing her of murdering his daughter, Christina, in 1998. 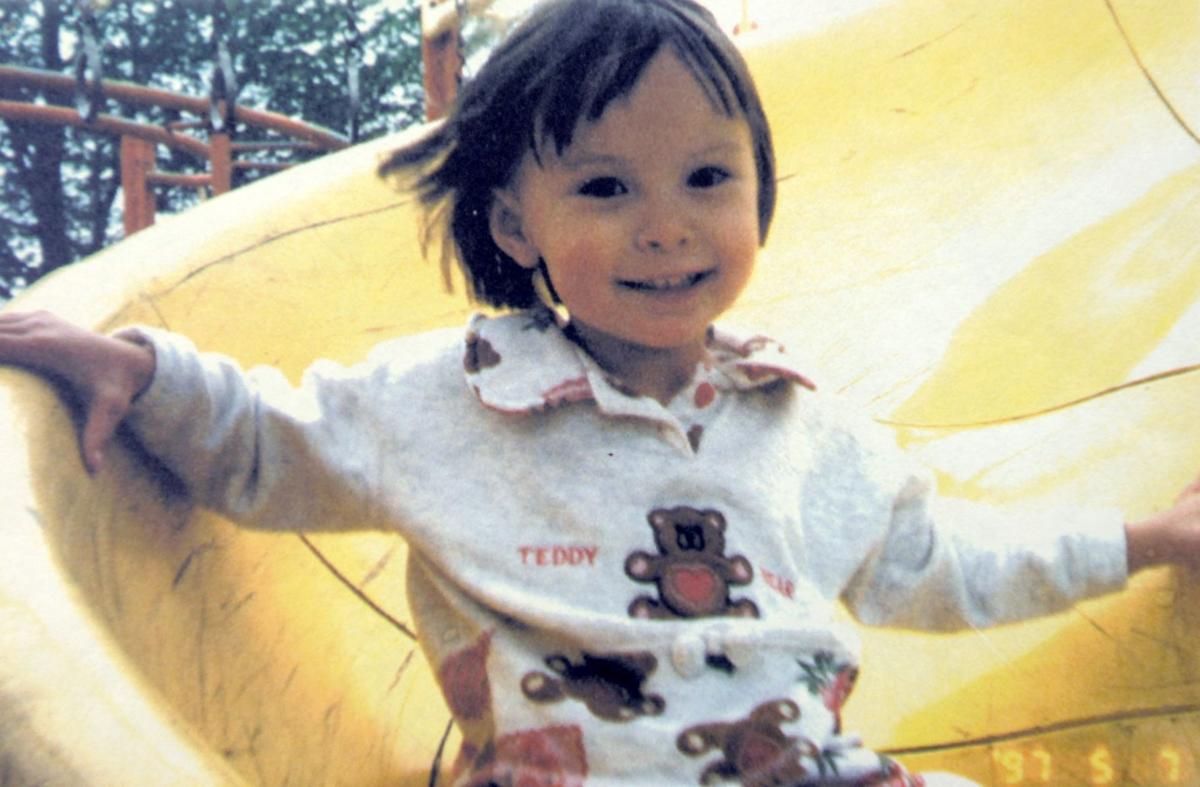 Bart McNeil is hoping to prove his innocence in the 1998 murder of his daughter, Christina, by proving that his former girlfriend, Misook Nowlin, committed the crime.