BLOOMINGTON – A McLean County judge on Friday found a former Bloomington piano teacher guilty of 20 counts of sexual assault of a child and child pornography production.

It was the first of possibly six trials against Aaron M. Parlier, 40, who is being tried separately for each victim on a total 38 felony counts of sexual assault of a minor and child pornography production.

Parlier was found guilty of 10 counts of predatory criminal sexual assault of a minor and 10 counts of child pornography production.

He was shown in videos filming one of his piano students engaging in sexual actions with him. In the videos, Parlier is heard giving instructions to the victim on what to do and sometimes what to say.

“The camera angles and the instructions being given are convincing that it is the defendant who is filming,” Judge Casey Costigan said in his nearly 13-minute ruling.

The piano lessons and videos took place at the victim’s home, her mother testified during the trial.

She also testified that her daughter began piano lessons at age 6 and continued them through eighth grade. She testified that the victim was about 8 or 9 years old at the time of the videos.

McLean County State’s Attorney Don Knapp, who tried the case with Assistant State’s Attorney Erika Reynolds, said while he’s proud of how the case was handled, “we’re more proud of the courage of the victim coming forward and working with the detectives.”

“That victim and those detectives are the real heroes here,” Knapp said. “Hopefully this gives other victims the courage to come forward.”

Reynolds also expressed gratitude for the victim in “trusting this process, trusting us to do our job, being brave enough to come forward and doing what is right not only for themselves but for the community as a whole.”

Parlier faces between 120 years and 900 years in prison. A hearing for post-trial motions or sentencing is scheduled for Jan. 14.

Parlier would be sentenced to life in prison if he is convicted of sexually assaulting another minor.

He was arrested in 2018 after a Bloomington Police Department investigation. Police seized a laptop from a bedroom in his Mackinaw home at the time which contained the videos, detectives testified.

During the trial, defense lawyers Gal Pissetzky and Adam Bolotin argued that prosecutors did not prove the victim’s age or that Parlier produced the videos.

Bolotin said in closing arguments that the girl’s language talking casually about sex and her demeanor in the videos “does not show a childhood innocence,” but Costigan said he found no credibility to that argument.

“I understand what the defendant is trying to assert to the court, but frankly, the court has no idea as to how a young girl who has been repeatedly sexually assaulted and had her childhood innocence robbed from her should act,” Costigan said.

Defense lawyers also argued that Parlier should have been charged with only five counts of child pornography possession because some of the videos shown in court contained the same content but were cut up or edited.

The judge disputed that argument, citing the child pornography section of the Illinois Criminal Code that uses the word “reproduction.”

“Even if not 10 separate acts, the content of the exhibit show reproductions of different angles or different positions,” Costigan said.

A Feb. 14 trial was scheduled for Parlier on allegations that he produced child pornography and sexually assaulted a different minor piano student.

Prosecutors say a Bloomington man had less than 15 grams of heroin on Oct. 17.

A federal grand jury has indicted a man who is incarcerated at the Livingston County Jail on an attempted escape charge.

BLOOMINGTON – Drug charges have been filed against a Normal man.

BLOOMINGTON — A Normal man is in custody on home invasion, burglary and attempted robbery charges in connection to two burglaries last summer …

A Peoria man is in McLean County jail custody on a drug charge. 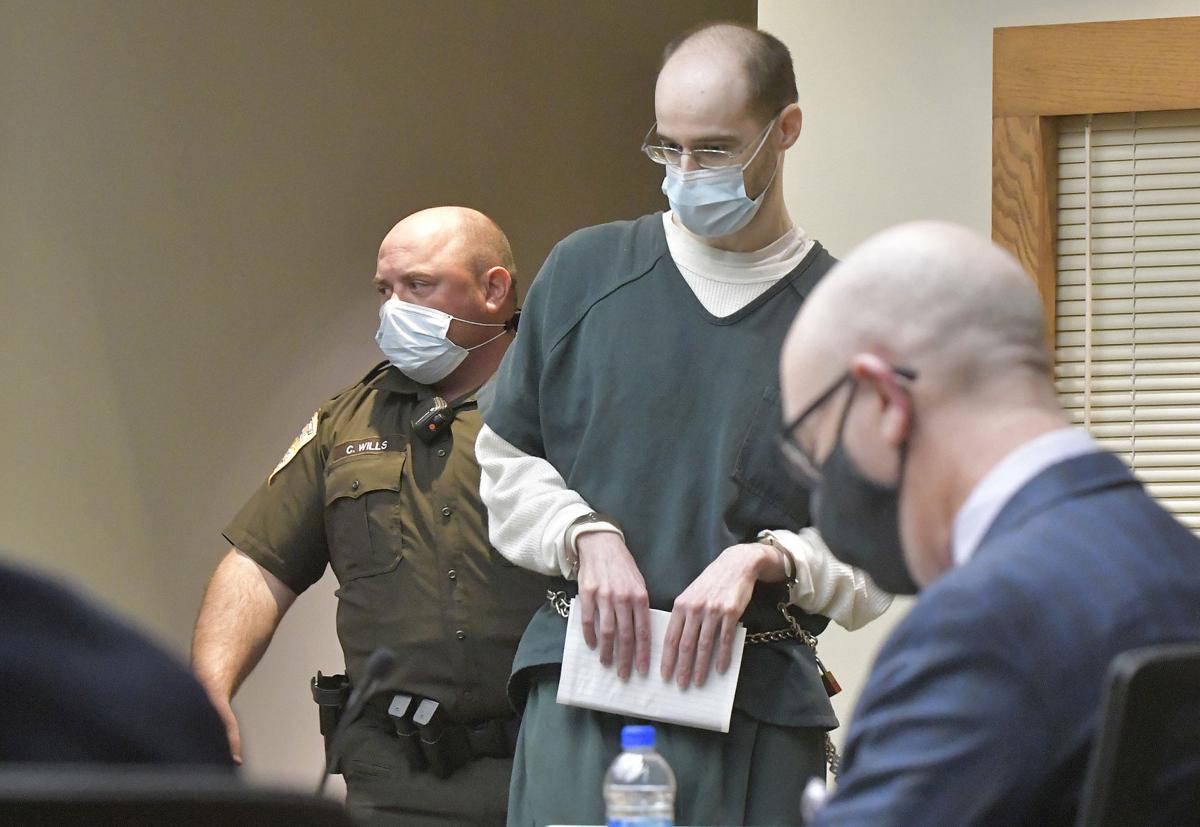 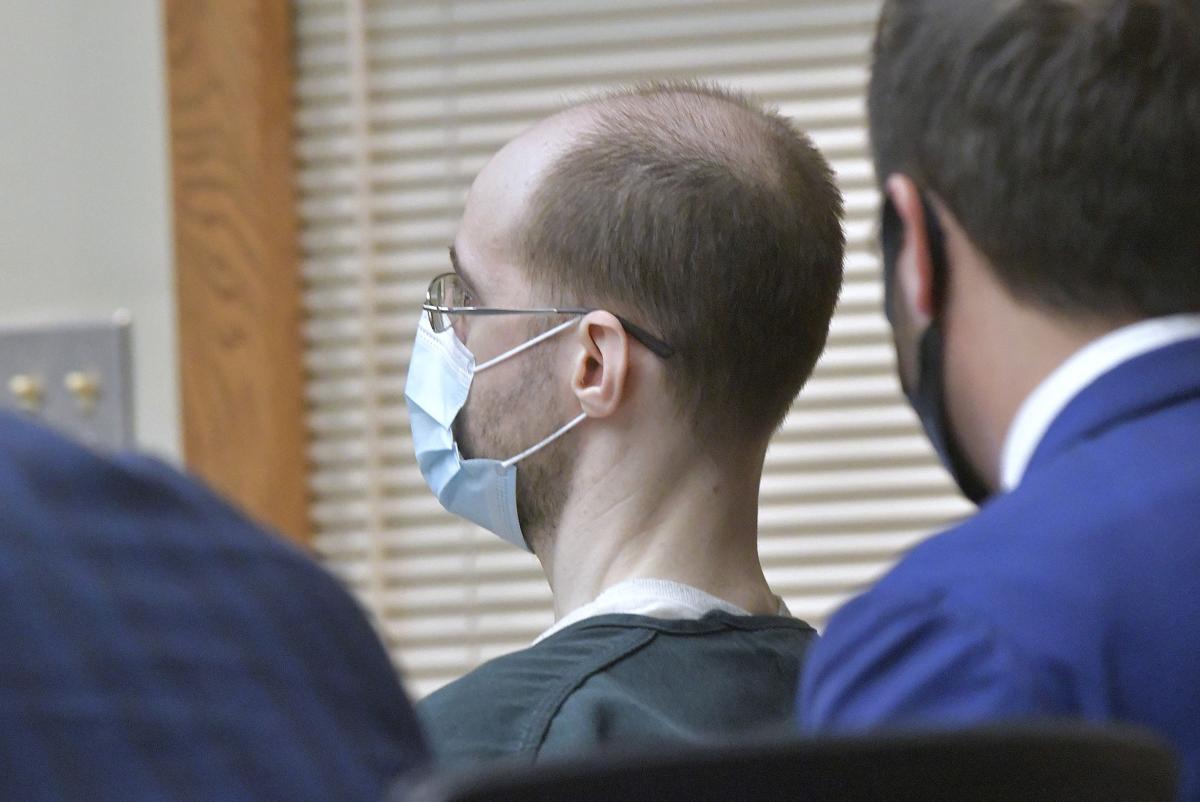 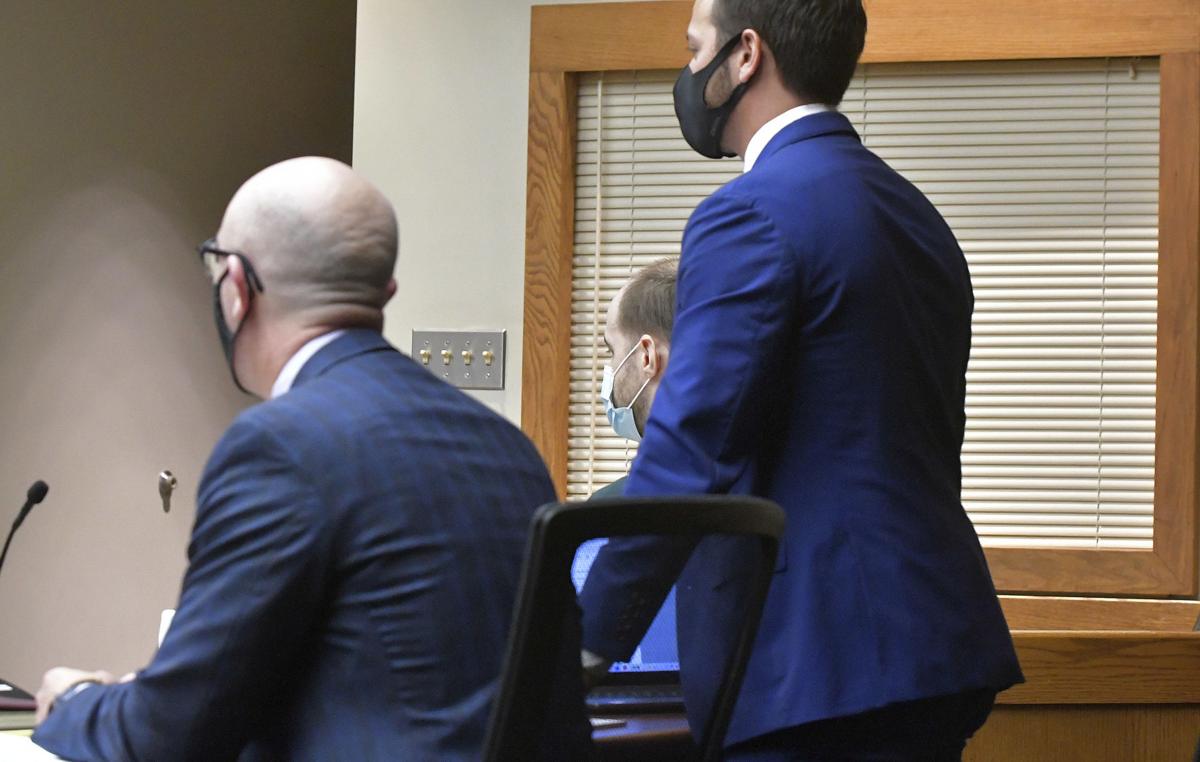 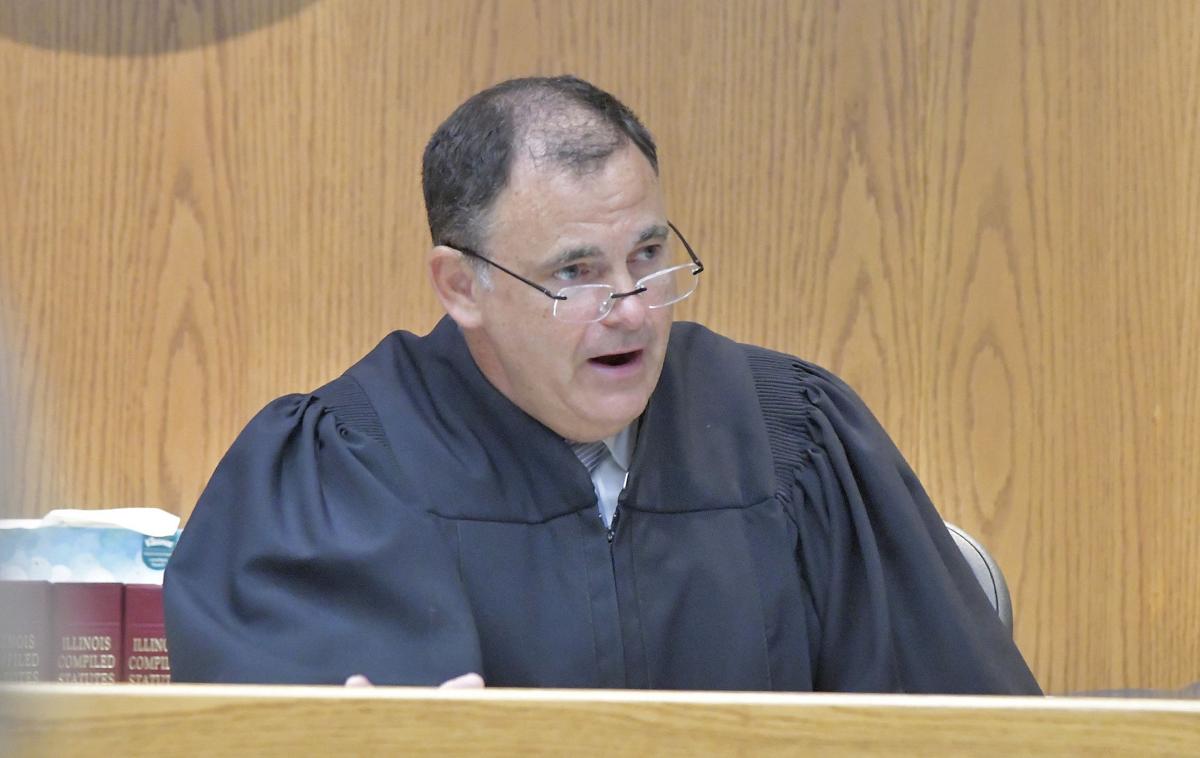 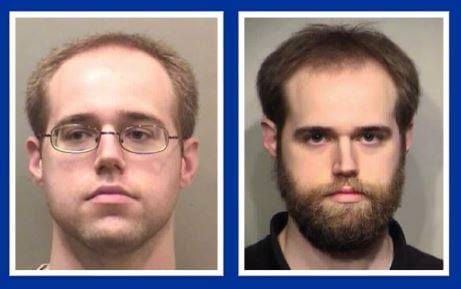