DANVILLE — Jelani Day was buried in an ceremony here attended by friends, family and civil rights leader the Rev. Jesse Jackson on Tuesday, nearly a month after authorities confirmed remains found in LaSalle County were that of the missing Illinois State grad student. There are few answers to what led to his death, in a case that has garnered international attention.

"I will not stop until I find out what happened to Jelani," Carmen Bolden Day said.

About 30 people attended the emotional Tuesday morning burial at Springhill Cemetery in Danville, the community where Day was raised. Attendees clung to one another through song and prayer during a tearful goodbye.

Day, 25, was studying speech pathology at ISU and was last seen in Bloomington on Aug. 25. His body was recovered from the Illinois River in the Peru area on Sept. 4. A cause of death has not been released.

A burial was previously scheduled on Oct. 11, but Bolden Day said it had to be postponed because of the ongoing investigation. A funeral service also was held at Danville High School.

'They have not been forthcoming'

Friends and family of day have been critical of the missing persons and death investigation, saying neither didn't get enough attention and resources. It's still unclear why Day was near the river or what happened in the hours leading up to his car ending up in LaSalle County.

Several agencies — including Illinois State, Bloomington and Peru police, as well as the LaSalle sheriff's and coroner's departments — have been involved, as well as the FBI's Behavioral Analysis Unit.

Jackson in a statement said he believes Day was murdered and drew parallels to the death of Emmett Till, who like Day also was Black. Till was lynched in 1955 Mississippi and submerged in water, making him unrecognizable.

"Jelani was brutally murdered in Peru, Illinois, and found faced down in the Illinois River," Jackson said. "We are requesting a thorough investigation because local officials have been very difficult to deal with. They have not been forthcoming."

Said Jackson: "We are requesting that the FBI and the Department of Justice conduct a thorough investigation because it smells like another Emmett Till case all over again."

The organization Jackson founded, the Rainbow People United to Serve Humanity Coalition, is working with Day's family. Bishop Tavis L. Grant II told The Pantagraph they are seeking to "raise the profile of how horrific and heinous this incident has been for this family."

Said Grant: "We believe there is a great deal of misinformation and malfeasance that is at hand from the very beginning of Jelani being reported missing. From the coroner’s office to the police department to the sheriff’s office, if it is not incompetence, there is a great deal of deficiency and dysfunction in terms of the way information was given, the way the remains were handled.”

Bloomington police have referred questions about the investigation to LaSalle authorities, which are leading the inquiry. They have not responded to interview requests from The Pantagraph.

'Give this family closure'

Grant and Bolden Day said the family wants the FBI to lead the investigation.

"Let's put this case in the best hands with the best means to come away with the best opportunity to give this family closure," said Grant.

Through tears, Bolden Day called upon the Illinois Attorney General Kwame Raoul to do everything in his power to get the FBI involved in the case and find out what happened to her son.

"I just saw one of the best things that God blessed me with go into the ground and I won't ever get to talk to him or see him anymore," she said. "It's beyond hurt, because I shouldn't be lowering him into the ground. Nothing in his life, nothing in his walk, would make you think that he deserved to be found face down in a river decomposed."

Anyone with information about the case is asked to call investigators at 815-433-2161.

Well over 25,000 people also have signed a petition organized by Omega Psi Phi Fraternity Inc. and the Nu Epsilon chapter at Alabama A&M University for federal and state authorities to take over the investigation. Day's mother has previously said she has ordered an independent autopsy to clarify discrepancies.

The number of COVID patients hospitalized in McLean County fell by 15 people over the weekend, making it one of several statistics to do in the past three days.

Heartland Community College plans to offer an apprenticeship program with Ferrero. Heartland staff said the college and the candy company are in early discussions about how the program would work.

This weekend families can spend extra time after hours at the zoo during its annual Spooktacular three-day celebration.

The concert is June 17 at the Interstate Center. The festival previously was held in Peoria and Taylorville. 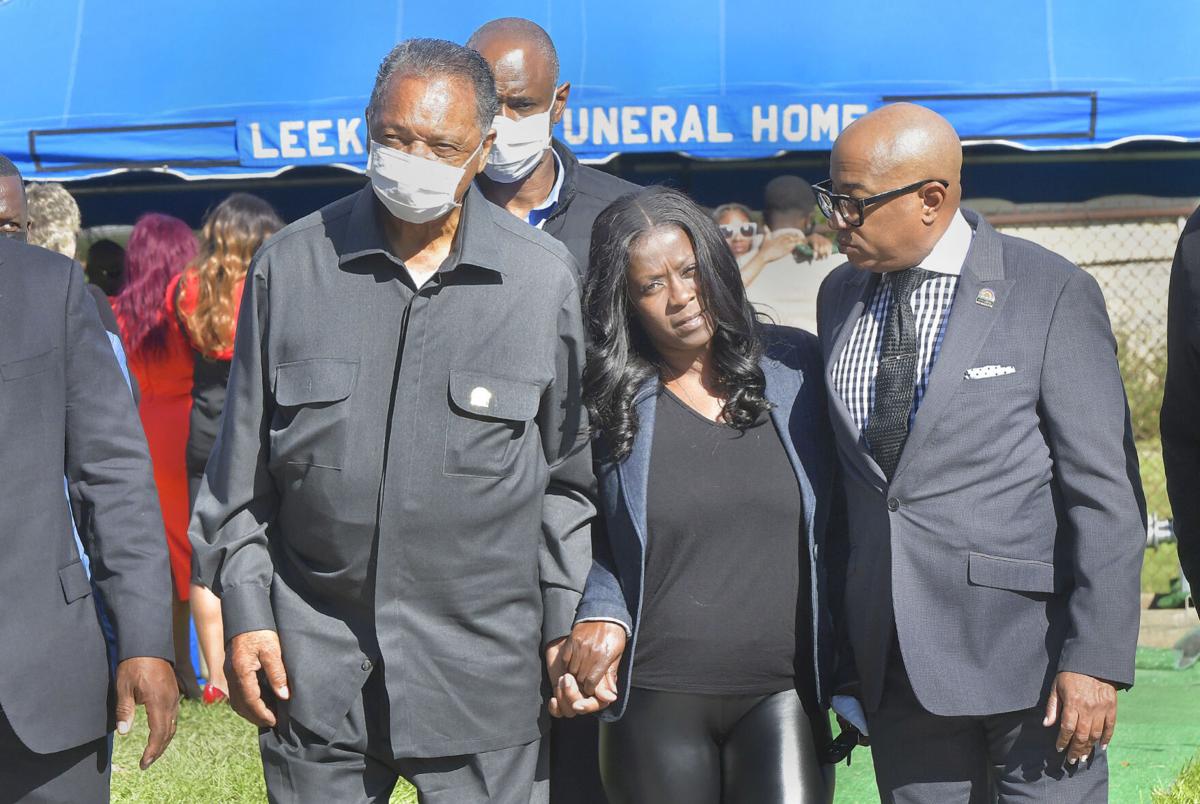 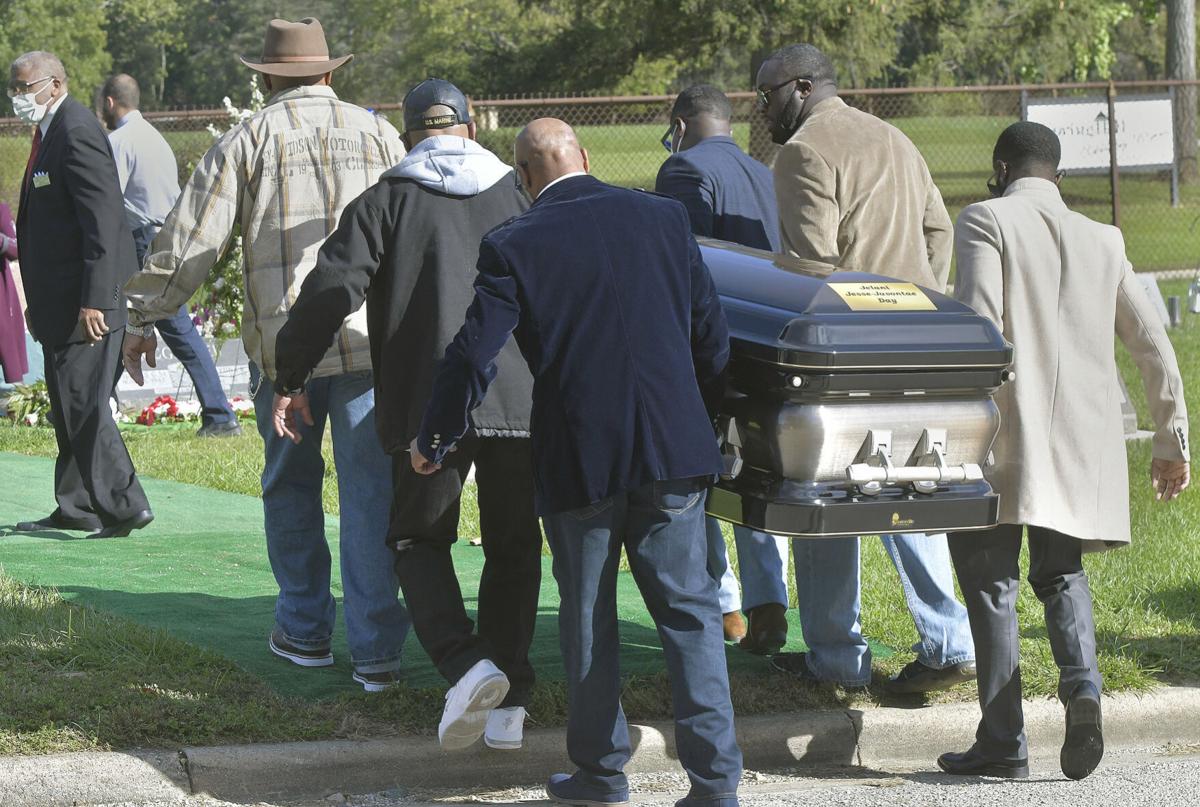 Pallbearers carry Jelani Day's casket to a graveside service at Spring Hill Cemetery and Mausoleum in Danville on Tuesday. 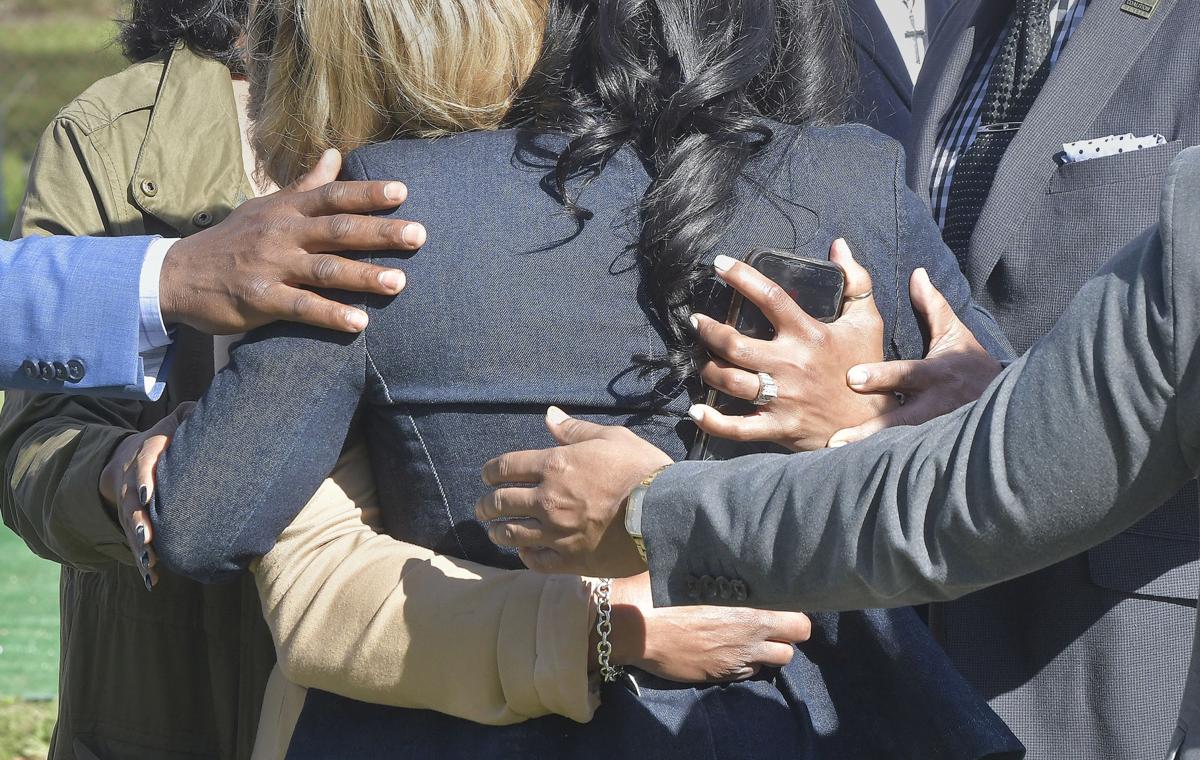 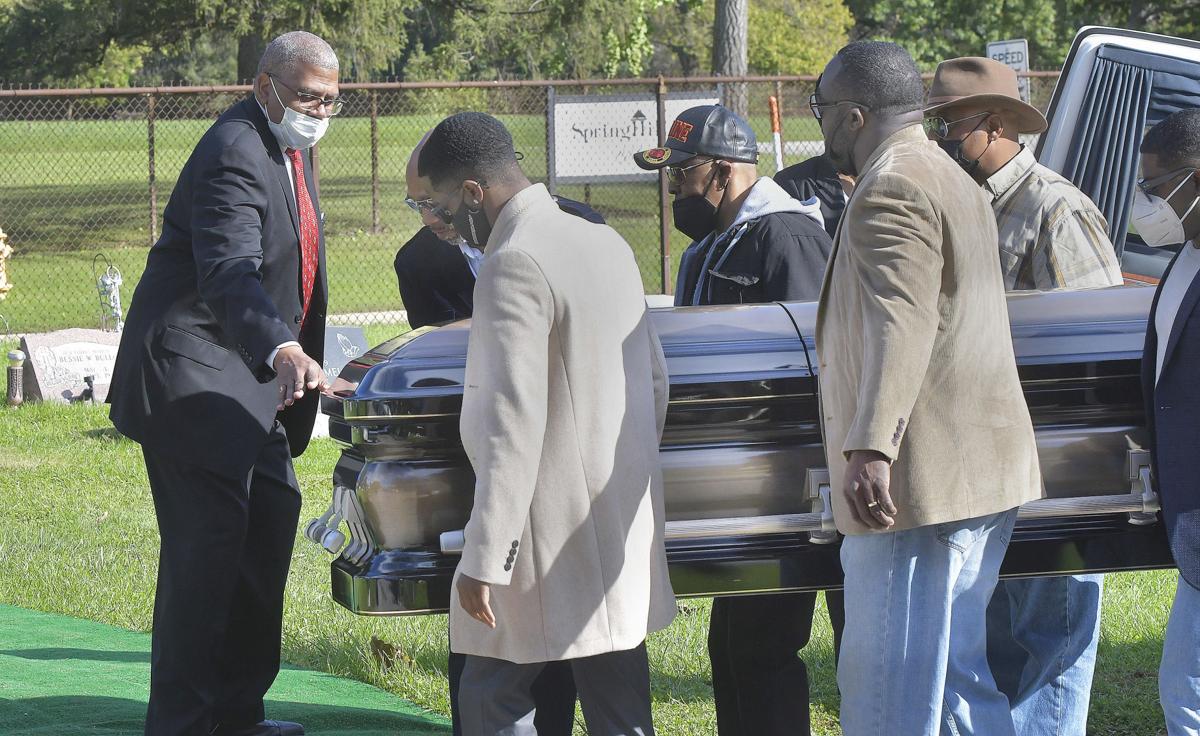 The casket of Jelani Day is carried to a service at Spring Hill Cemetery and Mausoleum in Danville on Tuesday. 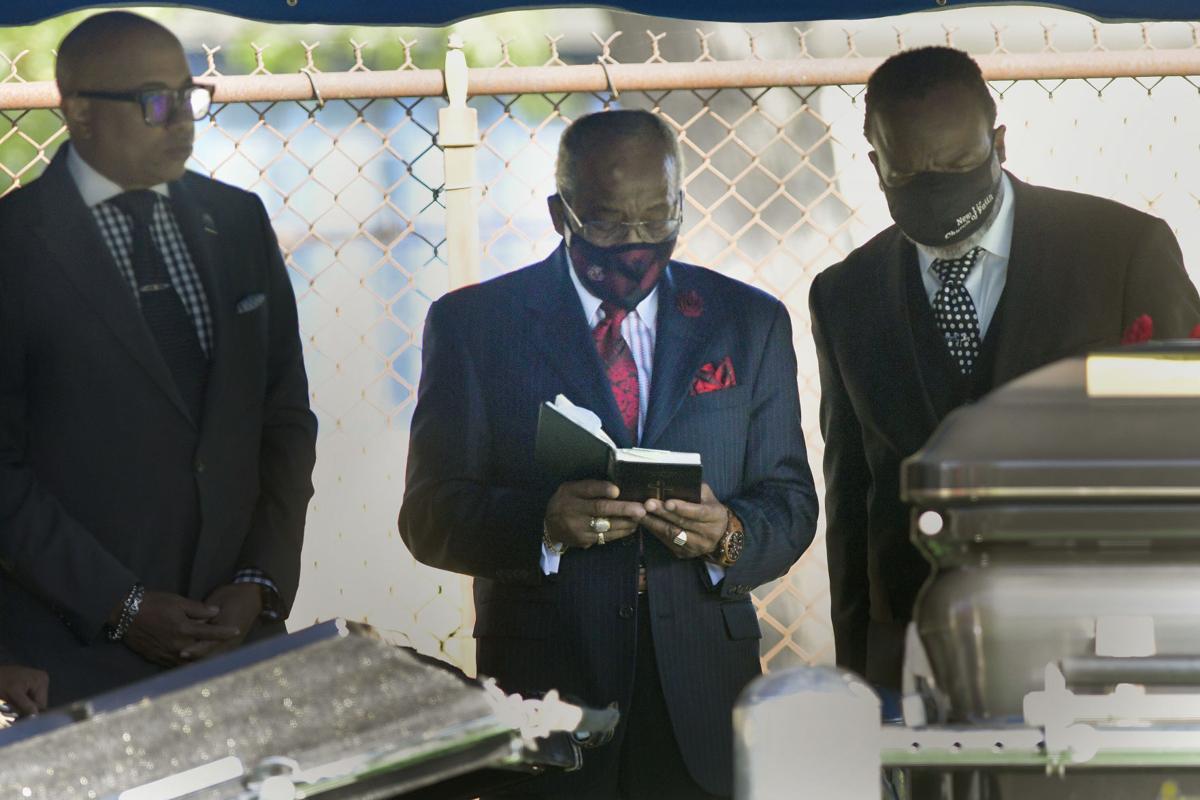 A graveside service for Jelani Day is held at Spring Hill Cemetery in Danville on Tuesday. 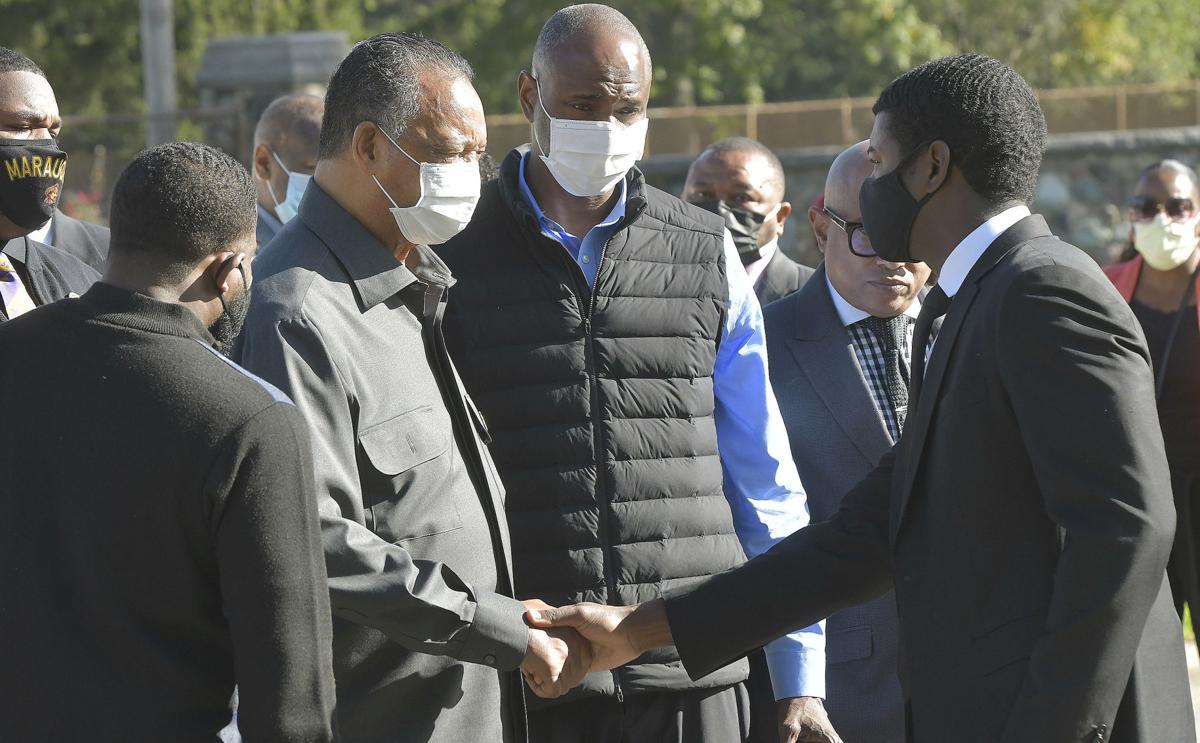 The Rev. Jesse Jackson, left, is welcomed to Jelani Day's graveside service at Spring Hill Cemetery and Mausoleum in Danville on Tuesday. 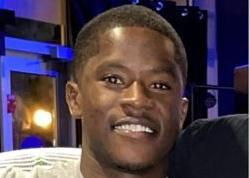 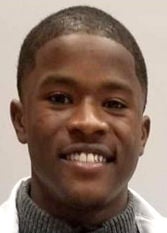