BLOOMINGTON — A McLean County judge on Friday sentenced Sydney T. Mays to life in prison on each of three counts of murder stemming from a June 2018 shooting in Bloomington.

Mays, 25, was not present in the McLean County Law and Justice Center courtroom after he waived his right to appear for the sentencing hearing last week.

Mays was found guilty of killing Nate Pena and Corey Jackson, both 22, and Juan Carlos Perez, 33, in a shooting June 18, 2018, at a Riley Drive apartment in Bloomington. Pena’s son, who was 4 years old at the time, was paralyzed in the shooting.

Judge Casey Costigan told the families of the victims Friday that he is “very sorry for your loss.”

“It was mentioned in a couple impact statements, unnecessary tragedy, and I agree. This is about the most unfortunate thing the courts have to deal with, the loss of life,” Costigan said. “It’s the court’s hope that you can move forward in a positive direction remembering all the positive attributes of those who were taken away too early.”

Costigan also said “the court hopes for the best for (the minor’s) recovery and that he makes the best of his remaining years.”

Prosecutors said, and reiterated Friday, that Mays committed the offense "in the pursuit of money."

McLean County Assistant State’s Attorney Erika Reynolds asked the court to impose four life sentences based on a showing of “callousness and cowardice” in shooting at the child and at Perez, who was a neighbor shot in the hallway.

Reynolds said a bullet struck the child's spine, confining him to a wheelchair, and said he will miss out on walking across the stage of graduation, playing sports and other activities "because of the actions of the defendant."

Reynolds said Mays showed “cowardice for not showing up today and not listening to the family and hearing them out, thereby further inflicting harm on those people. I think that’s the least he could have done.”

A prosecutor read a victim impact statement written by Perez’s wife, Maria Sanchez, about the effect on her, her two daughters and baby, who she was pregnant with at the time of Perez’s death.

“My life changed in an instant,” she wrote. “There are several things we had planned to do together as a loving family. We wanted to buy a house, a car and had many dreams that will never be fulfilled.”

Mays also was ordered to pay $10,000 in restitution to the victims’ families.

Mays was represented Friday by McLean County Assistant Public Defender Brian McEldowney, who did not provide any mitigating evidence. State statute requires a life sentence in a case of multiple deaths.

The defense lawyer asked for 31 years on the attempted murder charge.

McEldowney also asked for the sentence to be reconsidered, a motion Costigan denied.

Heroin and cocaine were seized from a Normal man following a Bloomington Police Department vice unit investigation, a prosecutor said.

Amari McNabb was found guilty Tuesday of first-degree murder in the shooting death of Bloomington man Juan Nash in April 2019 in Bloomington.

A 20-year-old park in Normal is getting a refresh, now with more accessible and inclusive playground equipment.

Just more than 54.8% of the county's overall population is considered fully vaccinated. 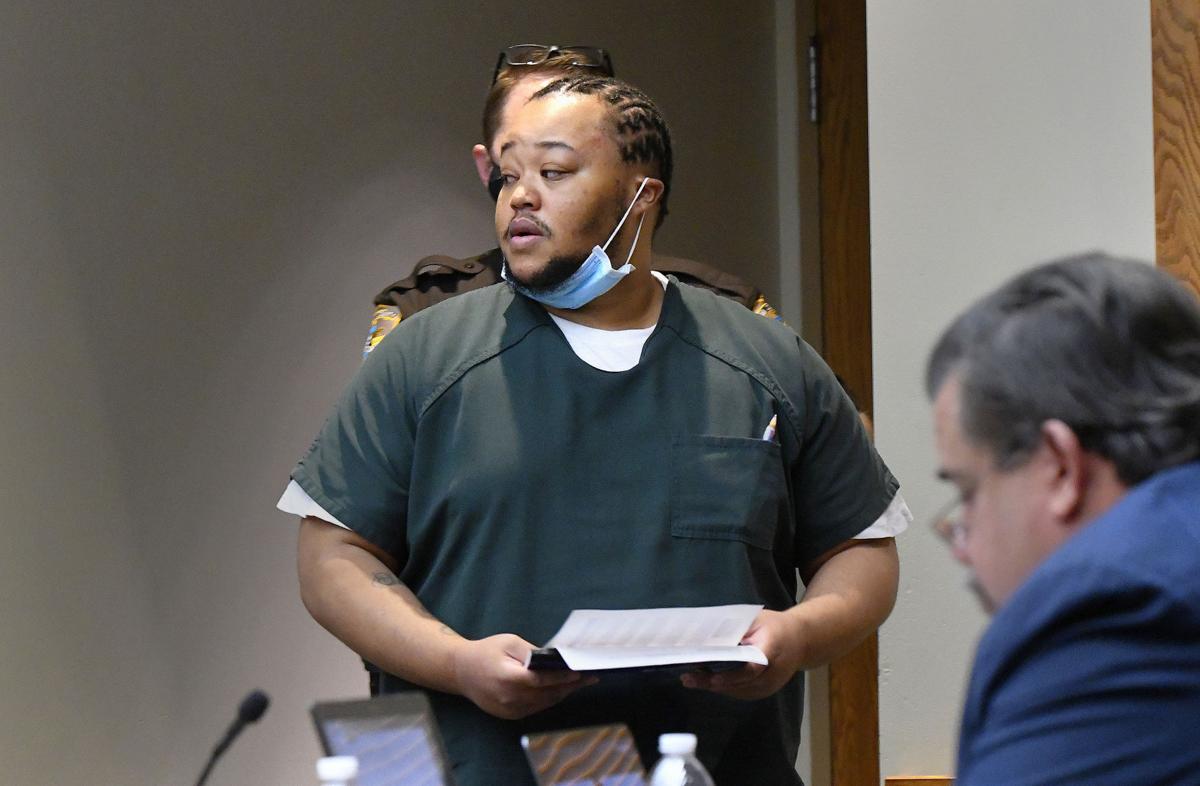 Sydney Mays Jr. of Bloomington arrives for his bench trial on Jan. 25. 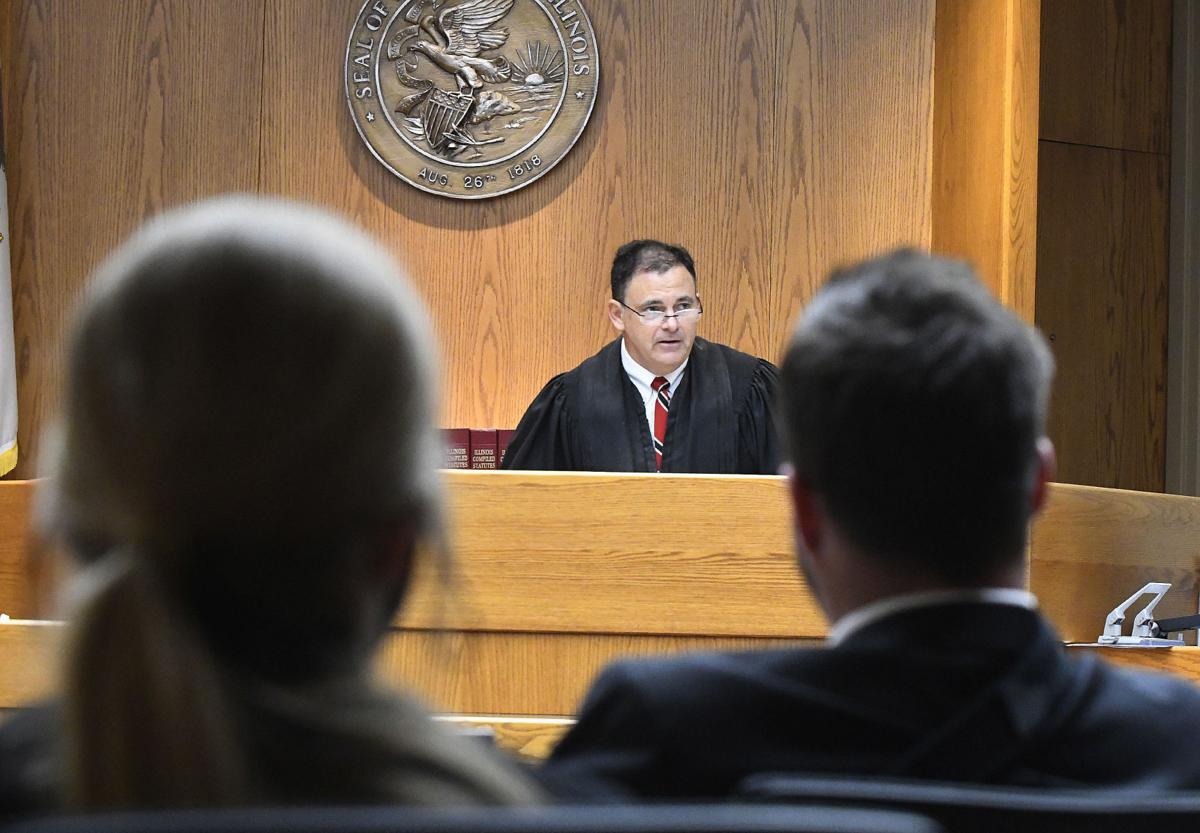 Judge Casey Costigan reads charges against Sydney Mays Jr. of Bloomington in the courtroom at the Law and Justice Center on Jan. 25. 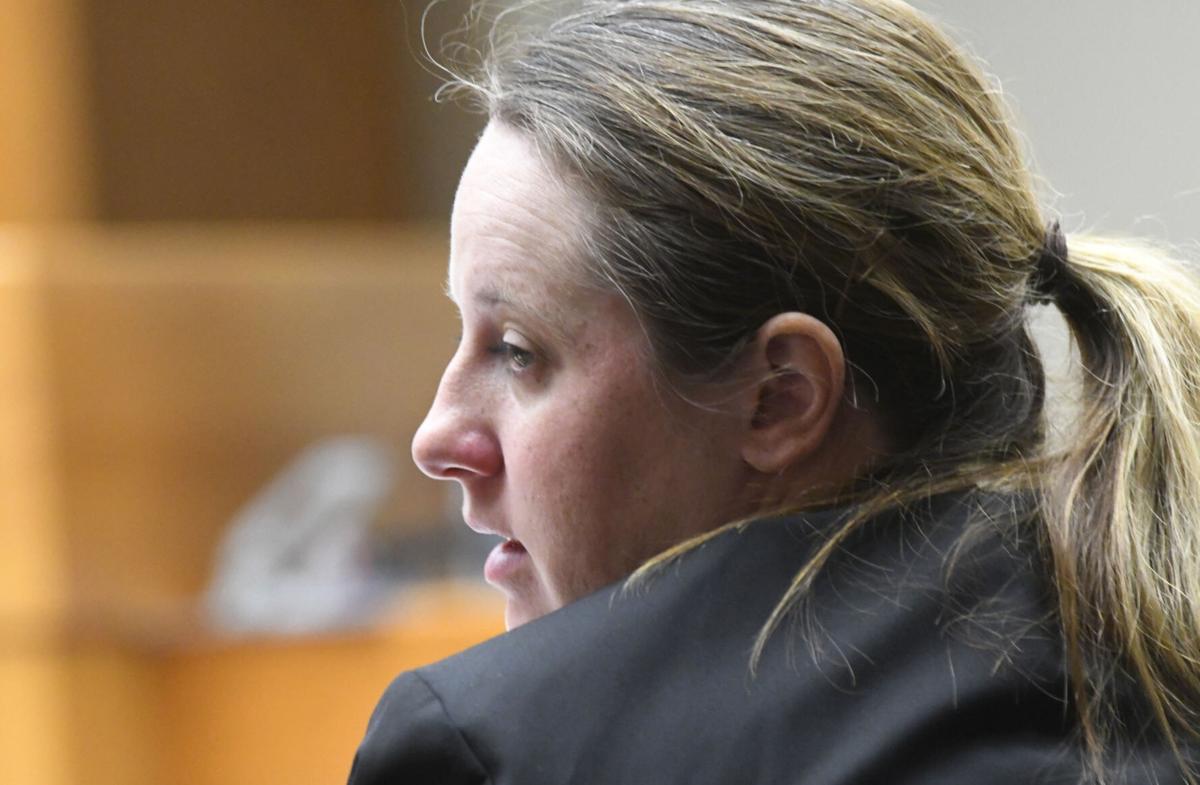 Assistant McLean States Attorney Erika Reynolds consultants with her team in the murder trial of Sydney Mays Jr. of Bloomington, at the Law and Justice Center on Jan. 25.