BLOOMINGTON — Circuit Judge Paul Lawrence, a lifelong Bloomington resident who has immersed himself in the McLean County judicial system for over 35 years, will retire Dec. 31, he announced Monday.

McLean County Associate Judge Amy McFarland announced Monday she will run for the position in next year's election.

Lawrence said his wife, Helen Ogar, of Bloomington Law Office of Ogar & Miller, plans to retire the same day. She has practiced law for more than 35 years.

“We just wanted to move onto something else, move onto retirement,” Lawrence said in a recent interview with The Pantagraph.

“I think Jan. 1 we’re going to hop in the car and we’re going to travel for a couple months, but other than that we don’t really have any plans,” he added.

Raised in Bloomington, Lawrence earned his bachelor’s degree from the University of Illinois at Urbana-Champaign and his law degree at the University of Missouri, where he met his wife. He returned to Bloomington after law school and he became a lawyer with his father, William Lawrence, for 17 years.

Said Chief Judge Mark A. Fellheimer: “Judge Lawrence is a home-grown judge, having been born and raised in Bloomington, including graduating from Bloomington High School. He and his family are pillars of the local legal, civic and religious communities and graciously give of their time to others and we thank them. His calm and gentle demeanor will be missed as much as his broad legal knowledge and experience.”

Lawrence credits his part-time work with the McLean County Public Defender’s office for much of his early experience. That also was when he became intrigued to become a judge.

“That’s where I really learned how to do trial work. I tried about 90 jury trials during that time,” Lawrence said of the public defender’s office. “That’s when I figured I think I’d like to be a trial judge. I had a couple judges at the time tell me that I should apply for the position and so I did and I ended up getting it.”

Voters will choose a new judge for the vacancy in the 2022 election cycle.

Photos: Courts learn to socially distance in the time of COVID-19

In response to a letter sent this month by state Rep. Kambium Buckner, Peru Police Chief Robert Pyszka said that investigators with the multi-jurisdictional unit gave all files in the case of Jelani Day's death to the FBI.

A Normal man is accused by authorities of unlawfully possessing a gun and drugs Sunday at a downtown Bloomington bar.

A burglary charge has been filed against a Bloomington man.

BLOOMINGTON — A traffic stop Sunday night has led to drug charges against a Bloomington man.

Barton McNeil’s quest for exoneration and a new trial for his 3-year-old daughter’s 1998 death could be fast-tracked to an evidentiary hearing which would include testimony about his petition for post-conviction relief filed on his behalf earlier this year.

She replaces outgoing Public Defender Scott Ripley, who announced in October that he is resigning from the role effective Nov. 30. 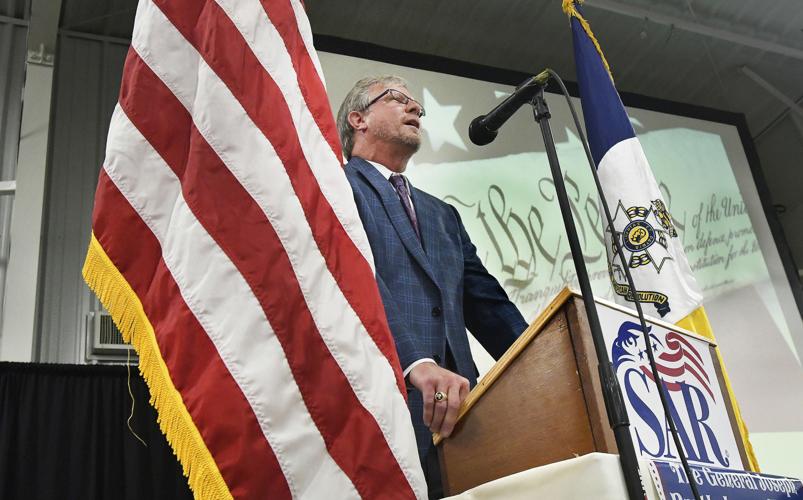 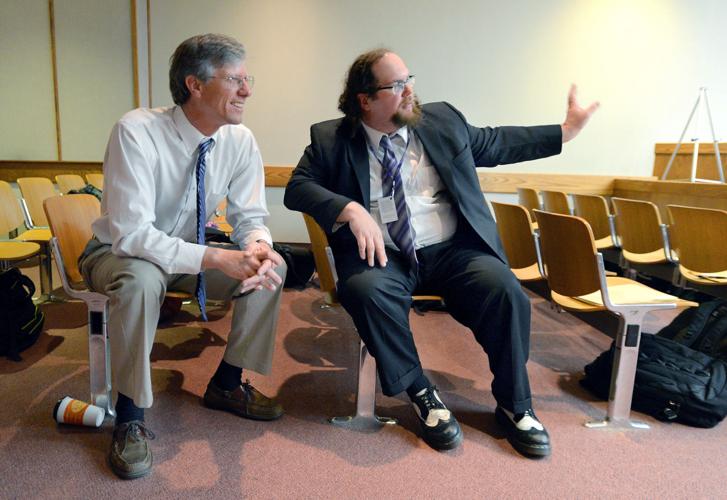