Bills vs. Chiefs: Updates and scores from the NFL playoffs

PONTIAC — Two Livingston County teachers facing sex-related charges are among Illinois educators whose teaching licenses have been suspended by the state superintendent.

James Stoecklin, the former dean of students/athletic director of Saunemin Elementary School, is accused of two counts of possessing child pornography. Livingston County Sheriff Tony Childress said the victim was a student at the school.

Stoecklin, who worked for the district for more than 25 years, was placed on administrative leave June 18 and arrested on June 19. He pleaded not guilty to the charges.

In July, Superintendent Christopher Maier said Stoecklin “was placed on leave while the district investigated possible inappropriate use of the district’s internet and email systems."

Kathy Patten, a family and consumer science teacher at Dwight Township High School, is facing a charge of criminal sexual assault by an authority figure. After her arrest on May 31, Childress said the charges involve an underage male victim who is a student at the high school.

Patten pleaded not guilty to the charge.

State Superintendent Carmen Ayala is required to suspend an educator’s license if they are charged with a narcotics offense, sex offense or other criminal offenses as specified by the school code, until those criminal charges are adjudicated through the court.

BLOOMINGTON — The state schools superintendent has suspended the teaching license of a McLean County Unit 5 teacher accused of sex crimes.

PONTIAC — Crisis counselors will be available at Saunemin Elementary School through Thursday, following the arrest of the dean of students/ath…

DWIGHT — A Dwight Township High School teacher is facing a charge of criminal sexual assault by an authority figure involving an underage student.

A Blue Ridge High School student may faces charges after threats were made Tuesday afternoon.

A former McLean County Unit 5 teacher accused of sexually assaulting two students has asked that his case be separated into two. 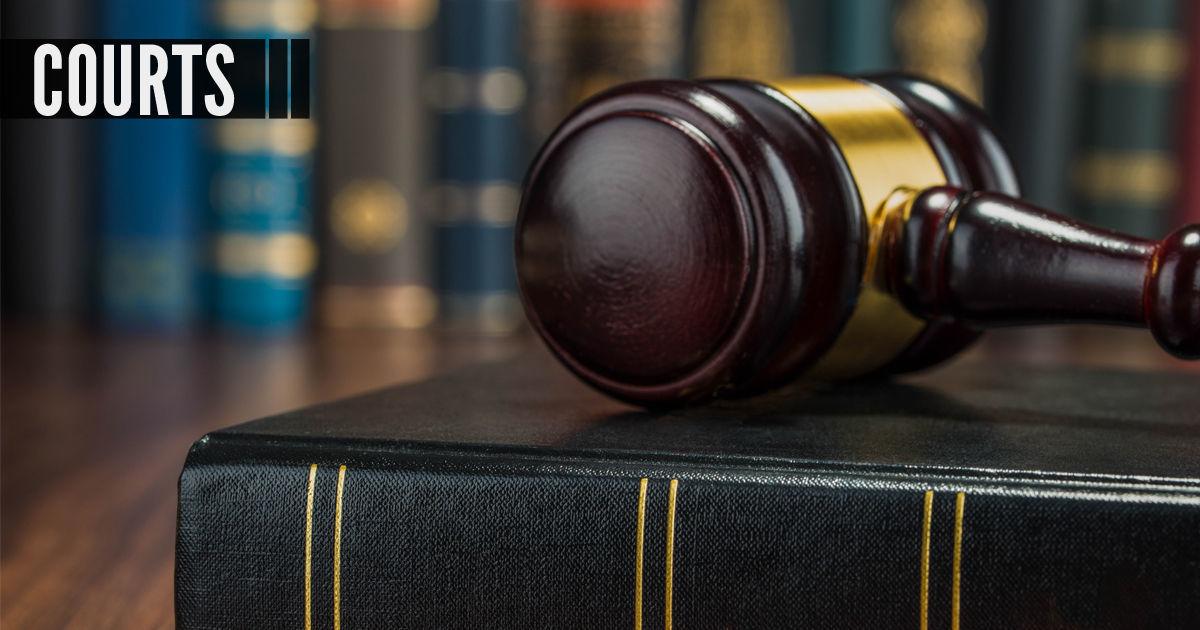 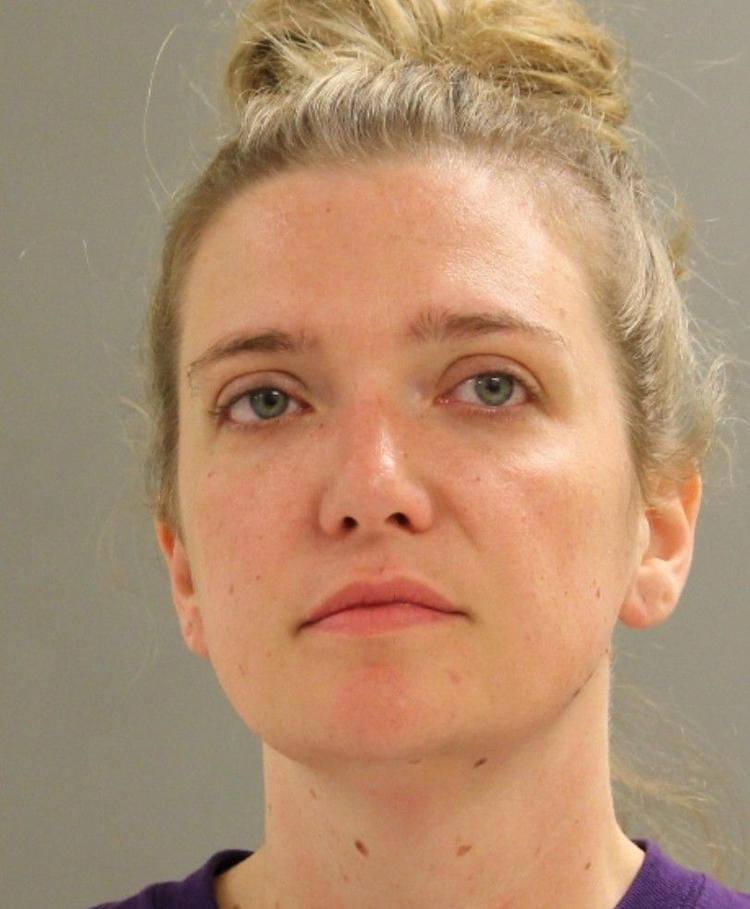