Become a Member
Read Today's E-edition
Share This
Have you seen them? 2 suspects wanted in McLean County burglaries
0 Comments
Share this

BLOOMINGTON — Police are searching for two suspects and a vehicle believed to be involved in several McLean County burglaries over the weekend.

The McLean County Sheriff’s Office is asking for the public’s help in identifying the suspects after burglaries were reported Friday and Saturday nights in Saybrook, Arrowsmith, LeRoy and Colfax.

In a social media post Monday, the McLean County Sheriff’s Office described one suspect as a white woman in her 20s, about 5 -foot-8 to 5-foot-10 inches tall with a large build. She has curly blonde shoulder length hair. She wore a light-colored hoodie and yoga pants that appeared to be pale blue or purple.

A second suspect is described as a white man in his 20s, about 5-foot-10 to 6-feet tall with a slender to medium build. He wore a dark-colored hoodie, dark pants, mechanic-style gloves with a textured palm and a mask.

The police believe they drove a light-colored SUV, possibly an older model Chevrolet Trailblazer or Jeep Cherokee with a loud exhaust.

Anyone with information related to these suspects or the burglaries is asked to contact Det. Bryan Hanner at the McLean County Sheriff’s Office, 309-888-5063, or contact the LeRoy Police Department at 309-962-3310.

The 25-year-old was not present in the courtroom, having waived his right to appear for the sentencing hearing. 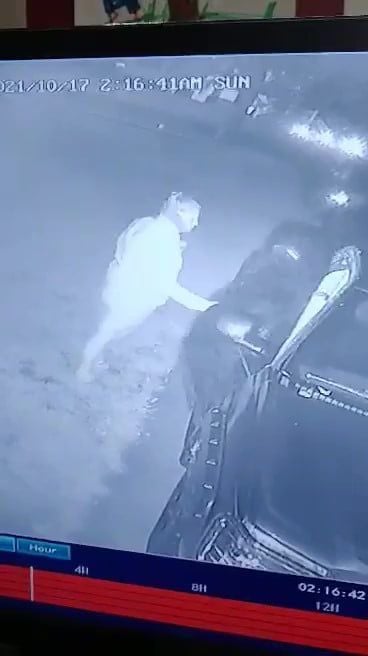 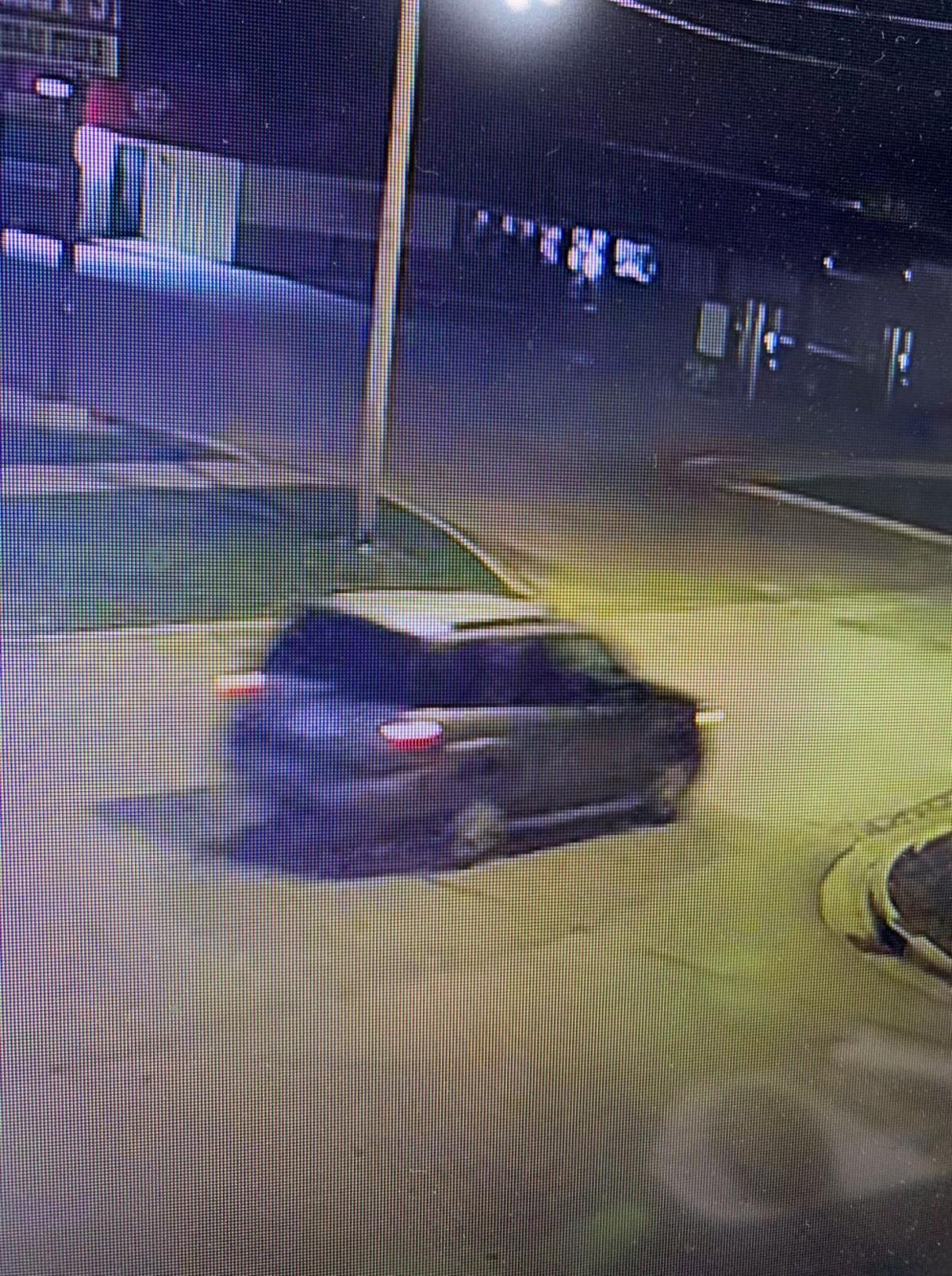 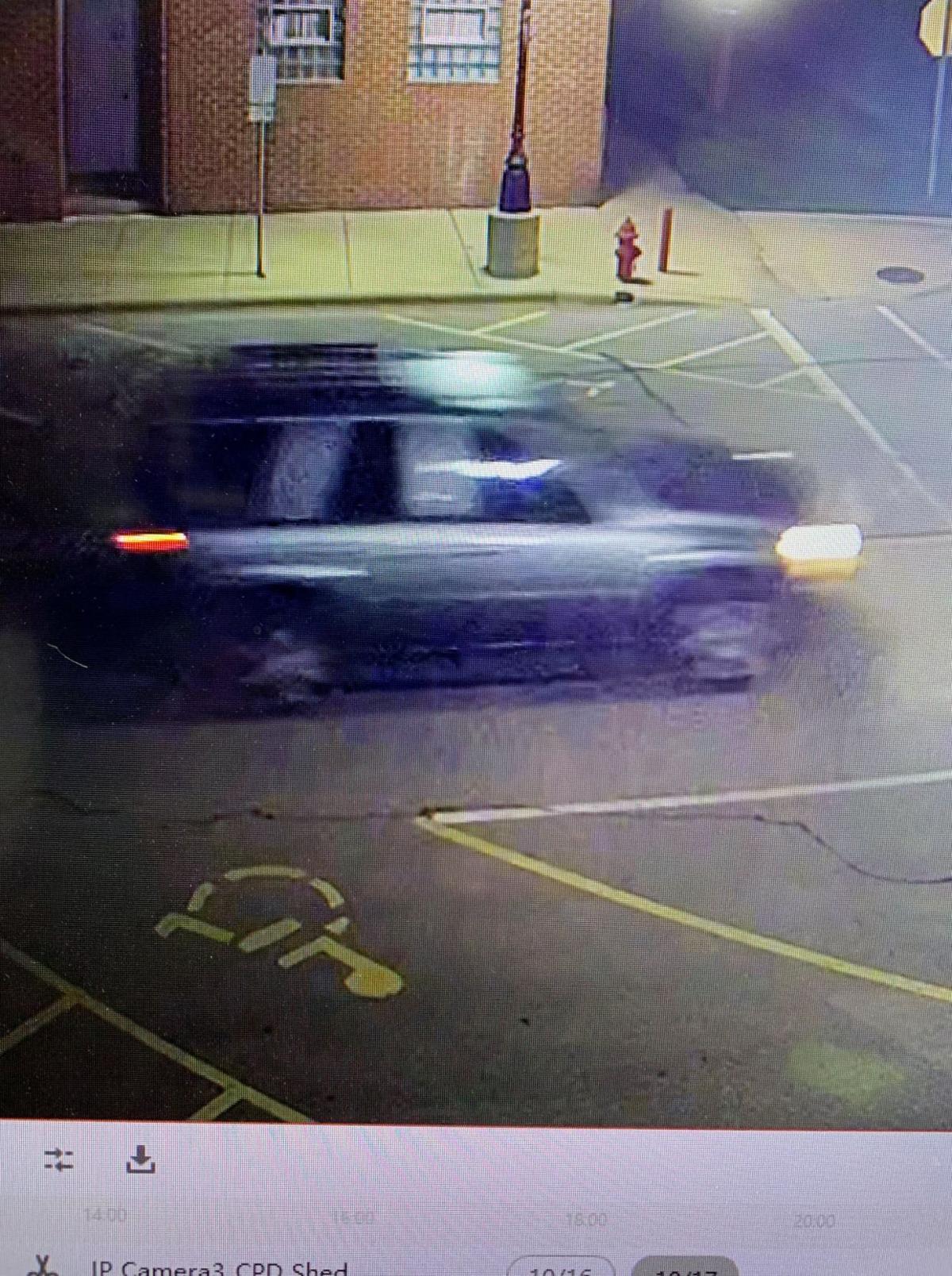 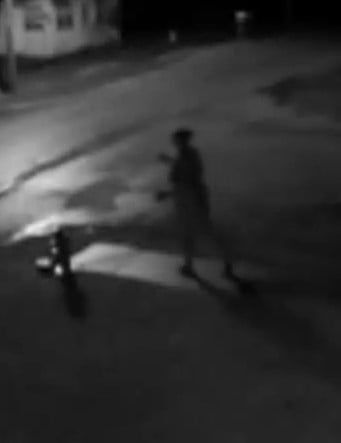 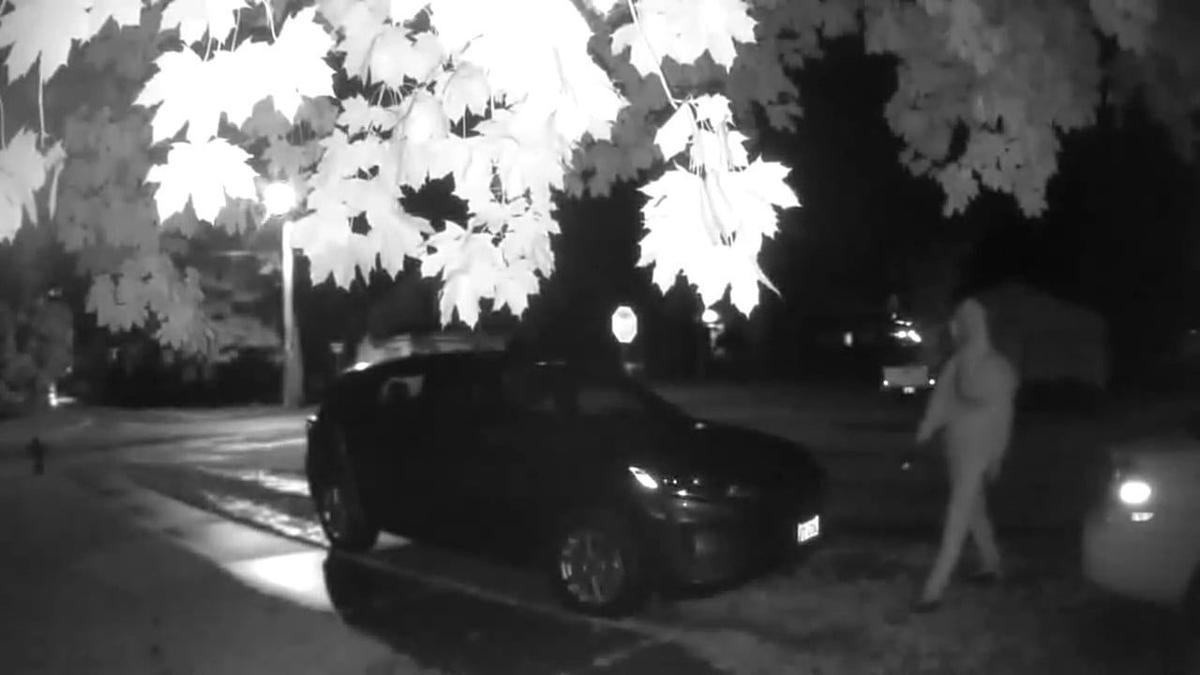 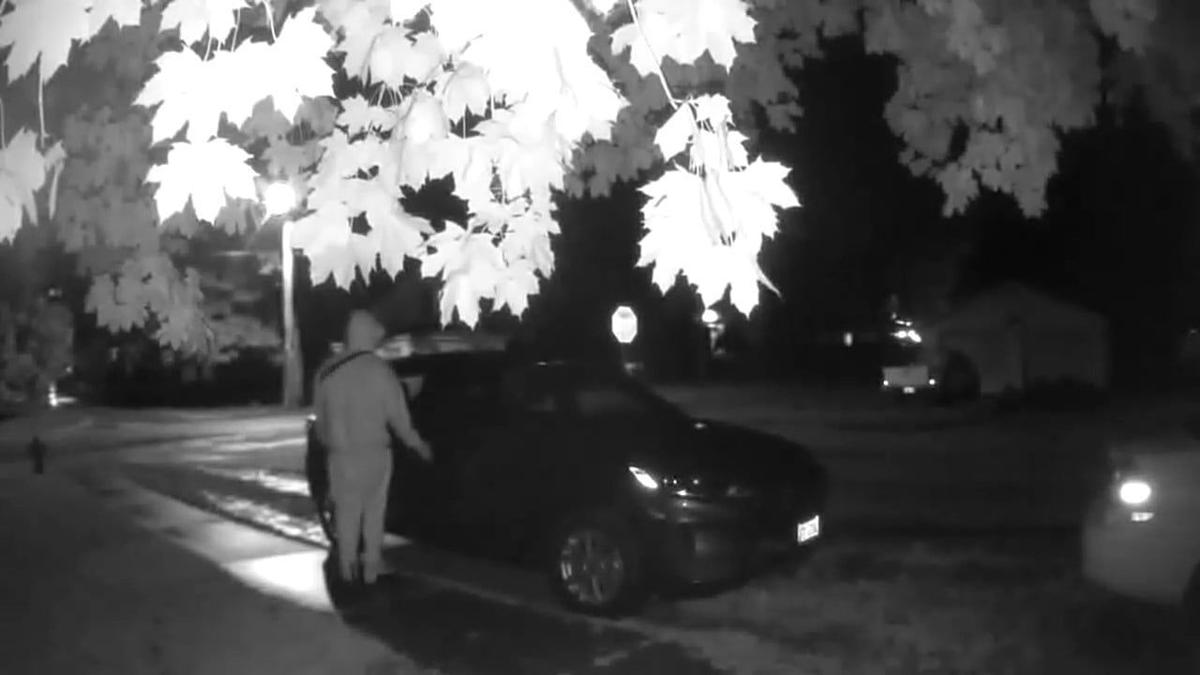 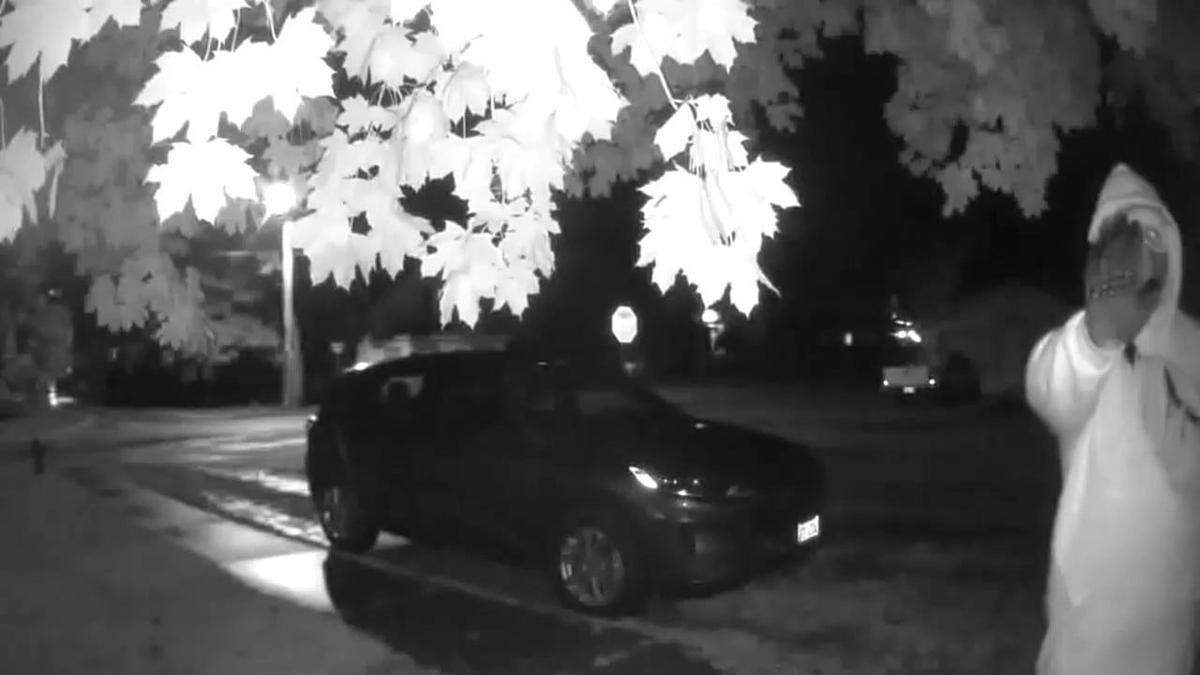