BLOOMINGTON — A Bloomington man pleaded guilty Monday to one count of arson in connection to an April 2020 house fire.

Andrew L. Stanley, 39, pleaded guilty to one count of arson (class 2 felony), while one charge of aggravated arson (class X felony) was dismissed in a plea agreement.

Prosecutors said in a factual basis statement that Stanley intentionally ignited a fire in his house April 13, 2020, in the 800 block of Bissell Street in Bloomington. A woman and a teenage girl were in the home at the time of the fire, but no injuries were reported.

Stanley had been in an argument with his wife that day, but left his residence to obtain a gas can from a nearby gas station, prosecutors said. He returned home, poured gasoline in his bedroom and used a lighter to start a fire, prosecutors said.

Bloomington Police and Fire departments were called to the home at about 3:45 p.m. that day for a reported domestic dispute and a structural fire.

Firefighters extinguished the blaze in about five minutes, authorities said at the time.

Fire officials said the flames were contained within the bedroom, but the house suffered significant smoke and heat damage.

A fire investigation preliminarily determined that it had started in a bedroom and it indicated that it was not accidental.

Stanley was arrested later April 13, 2020, and he was charged with aggravated arson the next day.

He was jailed for about a month and a half in lieu of posting $15,035. His bond was eventually reduced and he was released from custody in June 2020 posting a $4,035 bond.

A sentencing hearing is scheduled for Nov. 30.

Stanley could be sentenced to between three and seven years in prison or he is eligible to be sentenced to probation, which includes up to 48 months of probation with the possibility of up to 180 days in jail.

Jo E. Hammond, 40, was charged in September with two counts of aggravated arson, one count of residential arson and two counts of endangering the life or health of a child.

A Bloomington man was arrested Monday for allegedly setting his house on fire with two people inside.

NORMAL — A 20-year-old Peoria man has died from gunshot wounds in a Sept. 19 shooting in Normal, police said Monday.

BLOOMINGTON — A Normal man has been charged with domestic battery offenses. 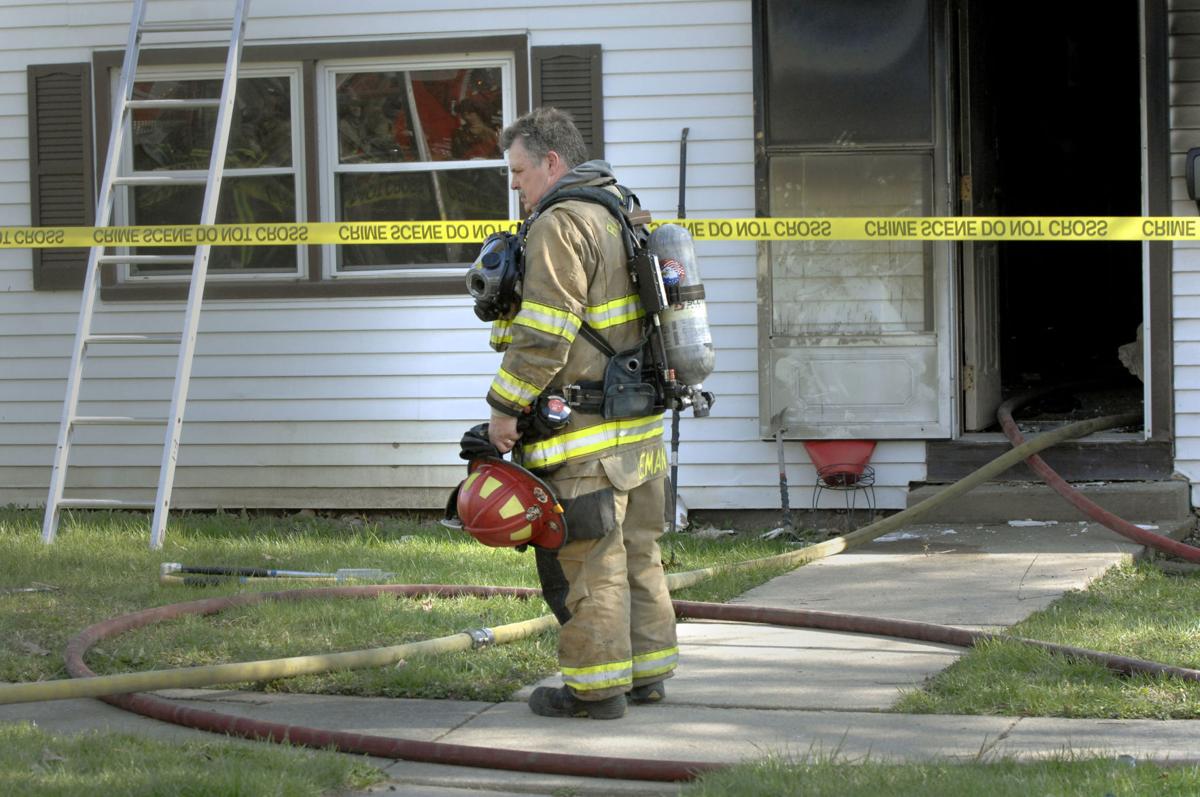 A Bloomington firefighter investigates the scene of a fire in a two-story home at 809 E. Bissell St., Monday, April 13, 2020. Fire investigators were called to the scene to determine the cause of the fire that caused heavy damage to the first floor and smoke damage throughout the house about 3:15 p.m. 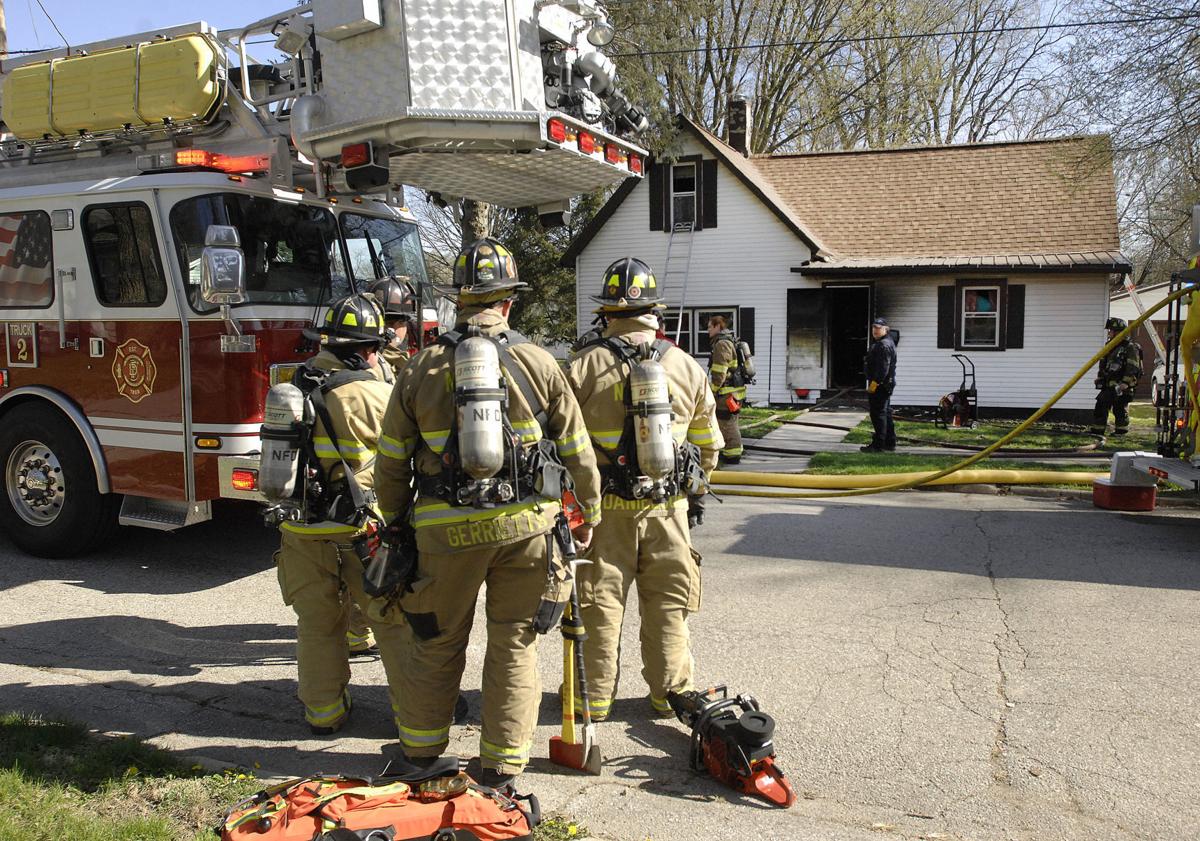 Bloomington firefighters wait their turn to enter a two-story home at 809 E. Bissell St., Monday, April 13, 2020. Fire investigators were called to the scene to determine the cause of the fire that caused heavy damage to the first floor and smoke damage throughout the house about 3:15 p.m. 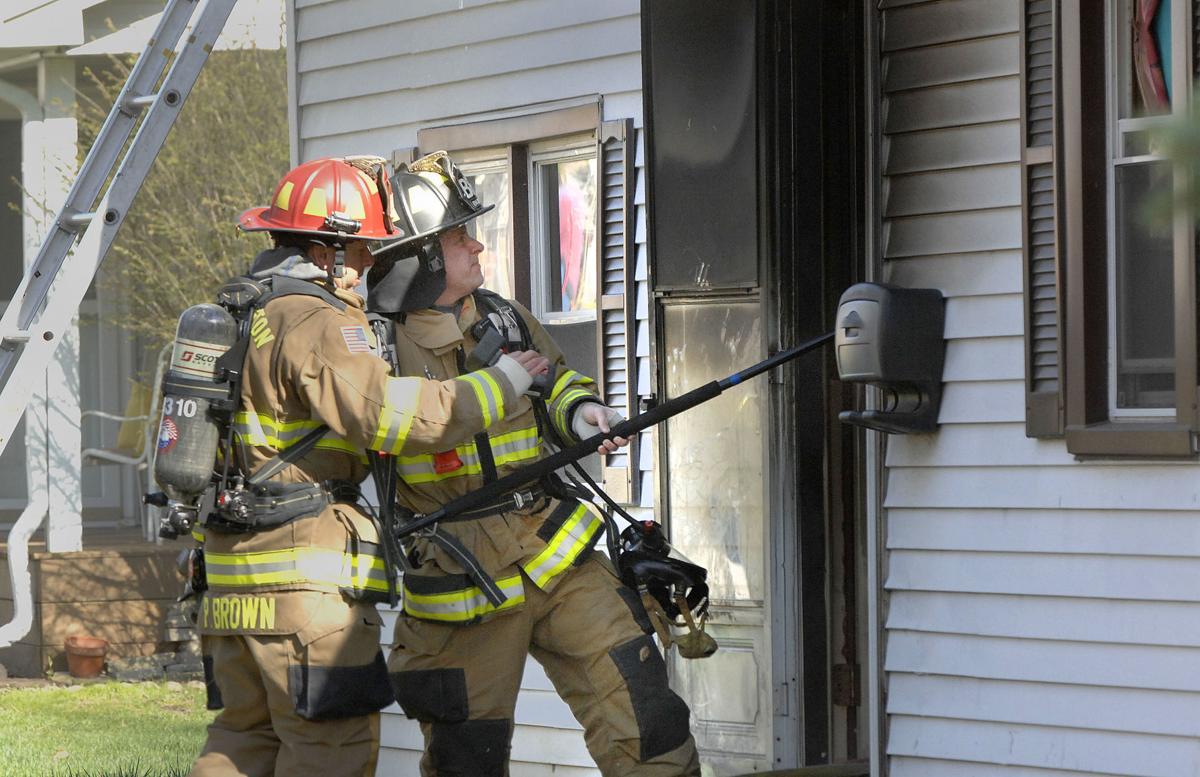 Bloomington firefighters look into interior spaces as they search for hot spots after fire ripped through a two-story home at 809 E. Bissell St., Monday, April 13, 2020. 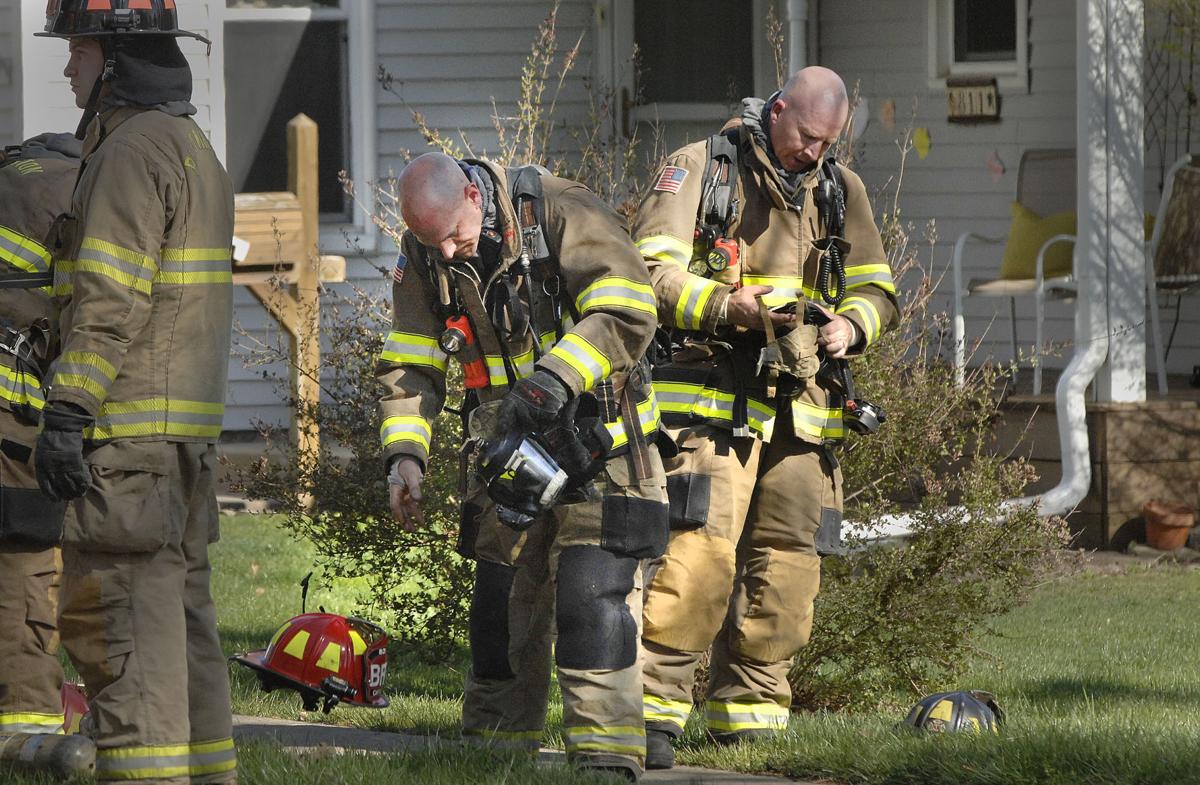 Bloomington firefighters tend to their equipment after extinguishing a fire in a two-story home at 809 E. Bissell St., Monday, April 13, 2020. 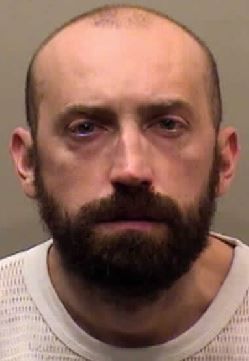 Andrew L. Stanley, 39, of  the 800 block of East Bissell Street, Bloomington, was charged as of April 16, 2020, with aggravated arson. He is accused of setting his home on fire while a woman and a teenage girl were inside. Stanley pleaded guilty Sept. 27, 2021, to one count of arson. One count of aggravated arson was dismissed in a plea agreement.