According to Bloomington police, he is accused of firing at an occupied vehicle during the Sept. 5 incident in the area of the 700 block of West Mill Street.

Gardner is described as 5 feet 7 inches, weighing 210 pounds. He is accused of aggravated discharge of a firearm and aggravated unlawful use of a weapon without a valid firearm owners identification card or concealed carry license.

Police say he also fired at an occupied vehicle.

Anyone with information on Fields and Gardner are asked to contact Detective Tom Rena at (309) 434-2587 or trena@cityblm.org. To remain anonymous, call Crime Stoppers of McLean County at (309)828-1111.

Both suspects are presumed to be armed and dangerous. Civilians are advised not to approach them.

A third person accused in this shooting was charged last week. Amari Buchanon, 23, is charged with two counts of aggravated discharge of a firearm and one count of aggravated unlawful use of a weapon.

During her custody hearing, prosecutors said she owned the vehicle that witnesses said was believed to be the source of the gunfire that struck another vehicle in the area of the 700 block of West Mill Street on Sept. 5. She was identified as a passenger in the vehicle at the time of the shooting.

Prosecutors also said the investigation indicated Buchanon likely did not fire the shots, but it is still unclear who, from those in the vehicle, did.

No injuries were reported from the shooting incident.

A Normal woman who police believe was involved in a shots fired incident in Bloomington earlier this month was charged Tuesday afternoon.

2 reports of shots fired in Bloomington under investigation

Twenty-one additional McLean County residents have been diagnosed with COVID-19 but 51 more have recovered, the county health department reported Thursday.

“We urge the public to follow all safety guidelines and, if choosing to trick-or-treat, obey the established hours and be respectful of each other," police said.

Mackinaw teen killed in I-474 crash outside Peoria

A man remains in McLean County jail after police say he struck another man in the back with a hatchet.

One Normal Plaza zoning changes may be postponed by council

The Normal Town Council on Monday could postpone a public hearing on potential zoning changes at One Normal Plaza.

The car split into two, spilling debris northward for about 200 feet. The driver was thrown from the vehicle and was in the middle of the intersection.

Anyone with information related to this case is asked to contact Sgt. Nathan Wilkins at 309-962-3310 or nwilkins@leroy.org. 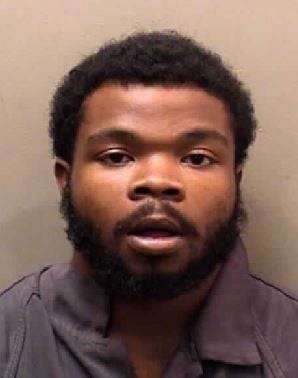 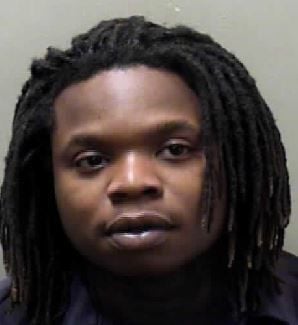