BLOOMINGTON — Bloomington police officers will begin testing several brands of body-worn cameras in January for a pilot project of one to two months.

The City Council voted Monday to use a $28,818 federal grant to fund the trial program, which Police Chief Brendan Heffner said will involve 15 or more officers.

In other matters, the council unanimously approved a master plan for sidewalks and discussed what to do with budget-cutting recommendations from a community task force.

Heffner said the number of officers in the camera pilot project will depend on how many sample cameras the department receives, "particularly if they are free."

"Being a progressive police department ... we are going to strongly consider them," Heffner told the council. "We would like to experiment with them and then, at some time when it is fiscally possible, acquire them."

The Bloomington Police Department would need 80 to 100 body-worn cameras to be shared by its 123 sworn officers. The cameras cost from $800 to $1,200 apiece, but there also would be associated software and video storage costs.

"It could be next year or two years from now, but I think this is a priority for the council," he added. "We're always talking about public safety as our No. 1 goal, but we've got to balance out our policies."

Those policy issues include regulations for who sees the video and under what circumstances. Illinois' Police and Community Relations Improvement Act doesn't require police departments to have body-worn cameras, but departments that do use them must follow new guidelines starting Jan. 1.

On the sidewalk master plan, the public works staff is recommending the city spend $570,000 to $784,000 per year for a total of $6.3 million over 10 years. The actual amounts will be determined based on available funding.

During a work session preceding the council's regular meeting, the council decided each aldermen will select 10 budget task force and other recommendations for council action before May 1. Their choices will be discussed at the Oct. 19 meeting.

Finance Director Patti-Lynn Silva presented a quarterly report that showed first-quarter revenue for the fiscal year that began May 1 was up in several categories.

VanHoveln asks council for job back

A former Bloomington police officer acquitted last week of writing false traffic tickets told the City Council on Monday he will not give up his effort to return to the force.

Watch now: Murder rates spiked in 2020 across the United States

Watch now: Allred says R. Kelly 'the worst' predator I have ever pursued

Watch now: Allred says R. Kelly 'the worst' predator I have ever pursued 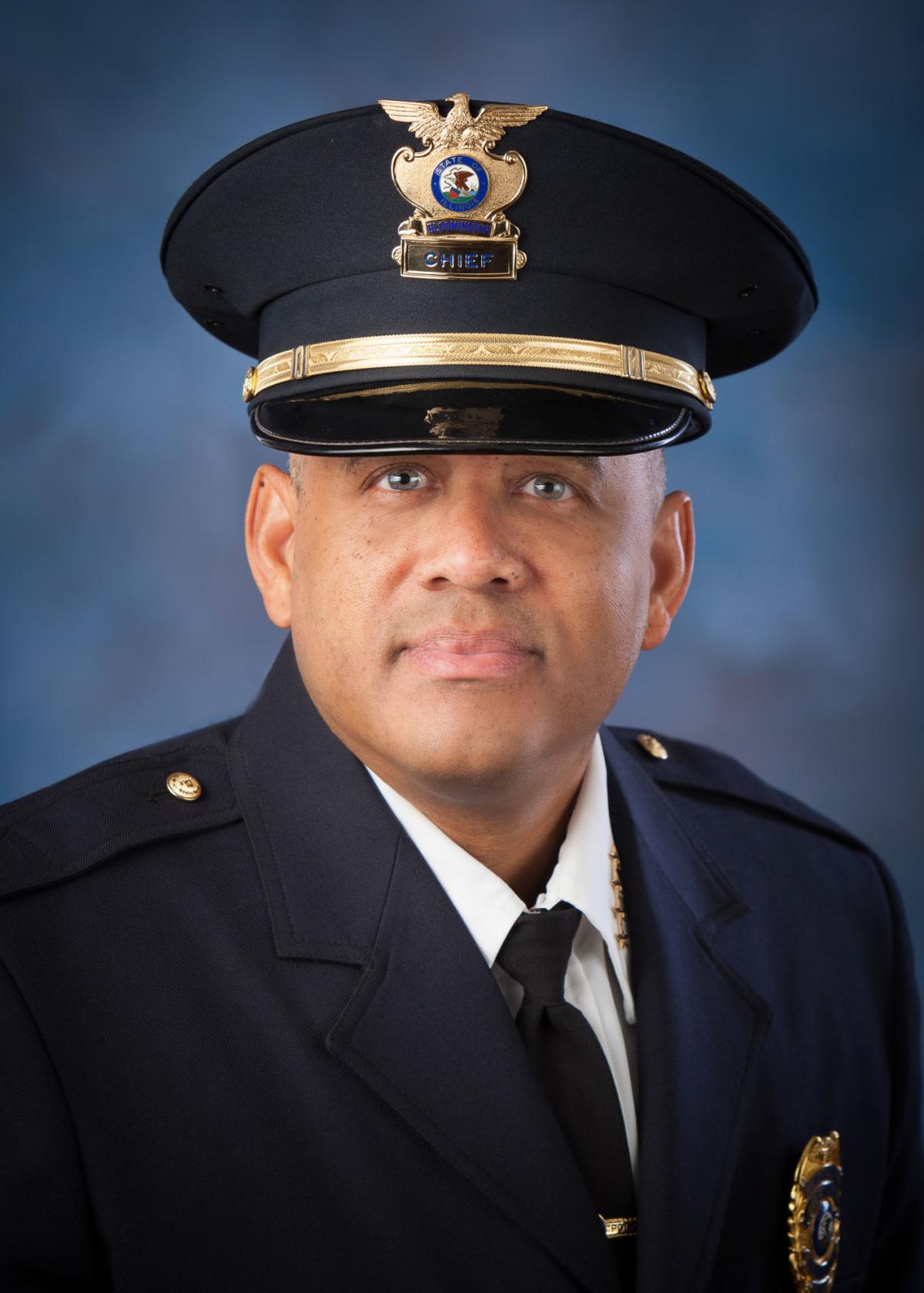 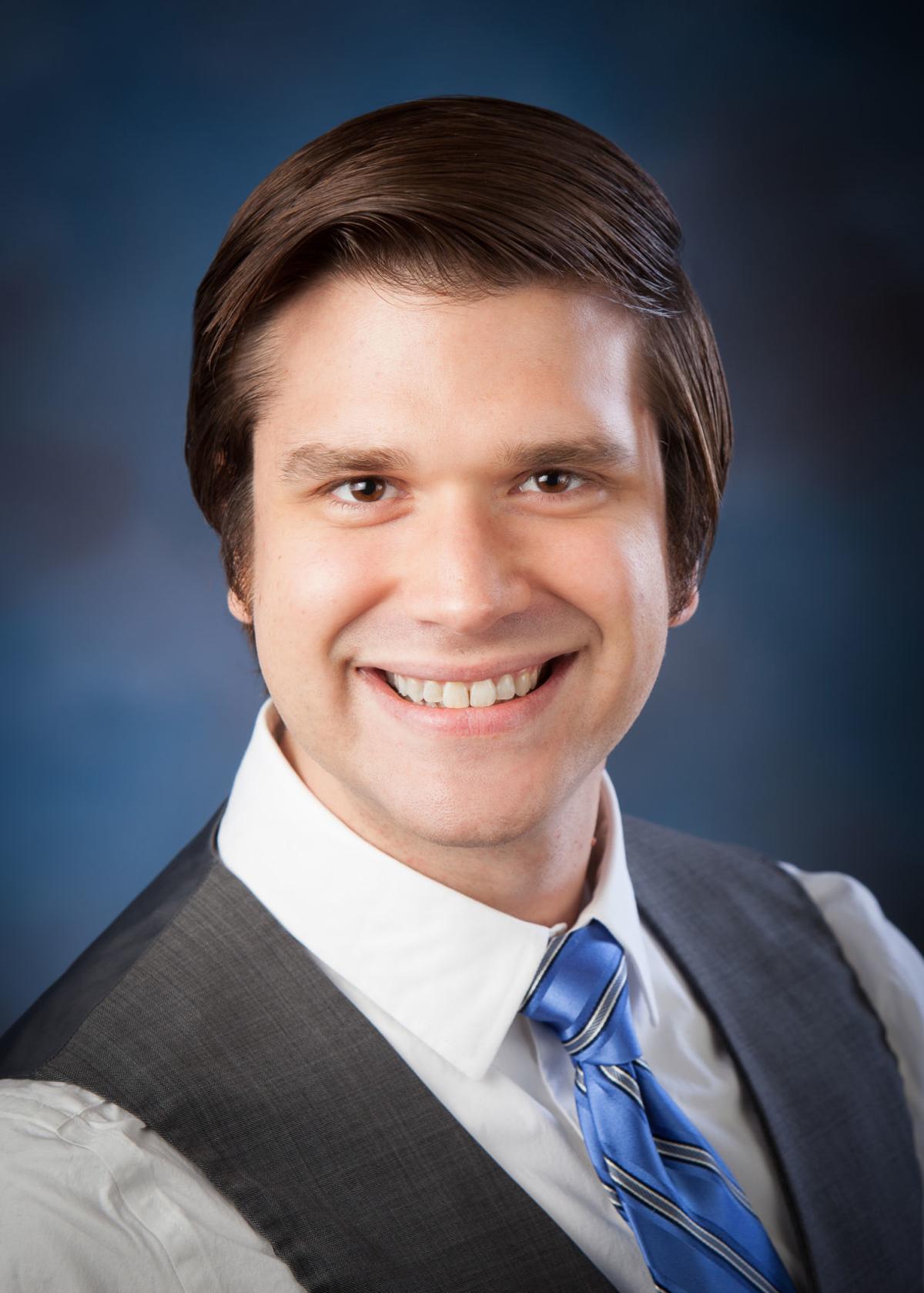