BLOOMINGTON — When a patient is experiencing a traumatic injury in Central Illinois, sometimes waiting for and taking an ambulance ride to a local hospital isn't an option.

That air ambulance and a team of four pilots, 10 flight nurses and paramedics and two mechanics will now be based 24 hours a day, seven days a week in Bloomington, from a hangar at the Central Illinois Regional Airport, officials announced Thursday.

"Having the helicopter here permanently really means that we're able to get to patients faster and then get them to the hospital faster so that they can receive the care that they need," said Lynn Fulton, president of OSF HealthCare St. Joseph Medical Center in Bloomington.

The Life Flight helicopter — an American Eurocopter EC 145 — and its crew have been servicing St. Joseph since 2018, on a 12-hour, seven-day rotation with OSF HealthCare Saint James-John W. Albrecht Medical Center in Pontiac.

It is one of four Life Flight helicopters operated by OSF across Illinois. The other three helicopters are based 24/7 in Peoria, Peru and Rockford, respectively.

Fulton said the move to station the fourth helicopter permanently in Bloomington is in response to St. Joseph serving as hub for OSF's eastern region.

What's more, having the helicopter based in the Twin Cities means it can service OSF's campuses in Urbana and Danville, Fulton said.

"It really provides that greater access to care," Fulton said. "We're able to bring patients who are very sick from a wider distance and provide them services here."

That access was on display Thursday morning before a blessing ceremony at the hangar, when crews received a dispatch and within minutes mobilized to launch the helicopter.

A typical flight is 60 to 65 miles one way, with a response time of 20 to 25 minutes, but those figures vary widely because of weather conditions and patient locations, said Kathy Devine, vice president of OSF Aviation.

That many flights does come at a cost, Fulton said, pointing to the high price of fuel and consistent maintenance.

"So it is an investment," Fulton said. "But we see it as more of a gift and an investment in the community and their health and well-being by having (the helicopter) here."

"The addition of OSF's flight department to Bloomington-Normal on a permanent basis based here at CIRA is huge, not so much for the airport, which they are a welcome addition to, but for the community," Olson said.

"To have that immediate level of care opportunity to respond — it is a tremendous asset and benefit for the community," Olson said. "The airport is just glad to be a part of it."

What household items need cleaning everyday and what can wait

“It’s just more difficult getting people together to respond to a call now,” said Travis Wilson, of the McLean County Area EMS System.

Watch now: COVID vaccines aren't required in every nursing home. Here's what we know about staff vaccinations in McLean County.

While the governor on Wednesday made masks mandatory in all long-term care facilities and vaccines mandatory for workers at all state-run congregate or long-term care homes, private entities can still allow staffers to make their own choice about vaccination.

Several streets and parking areas will be closed for the Make Music Normal event, which takes place from 5 to 10 p.m. Friday and 1 to 10 p.m. Saturday in uptown Normal.

Frontier Airlines to suspend service from Bloomington to Las Vegas

The final nonstop flight is scheduled for Oct 3.

What household items need cleaning everyday and what can wait 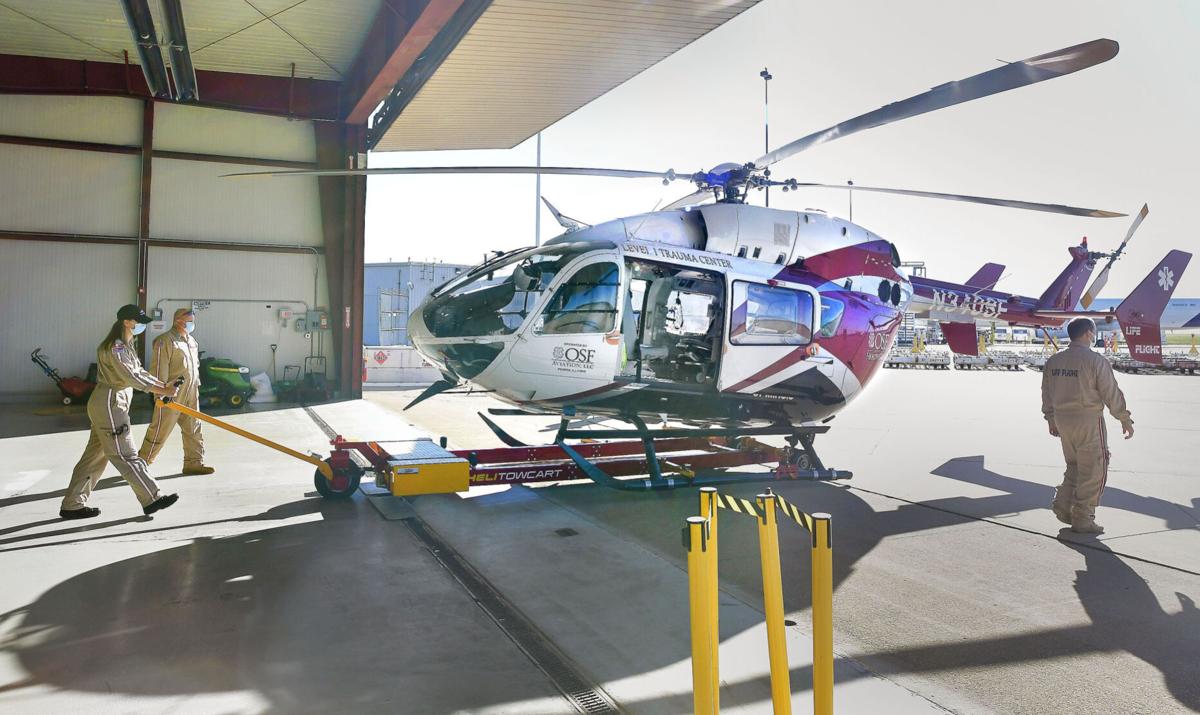 OSF Aviation air crew wheel a helicopter out of the new hangar at Central Illinois Regional Airport on Thursday. 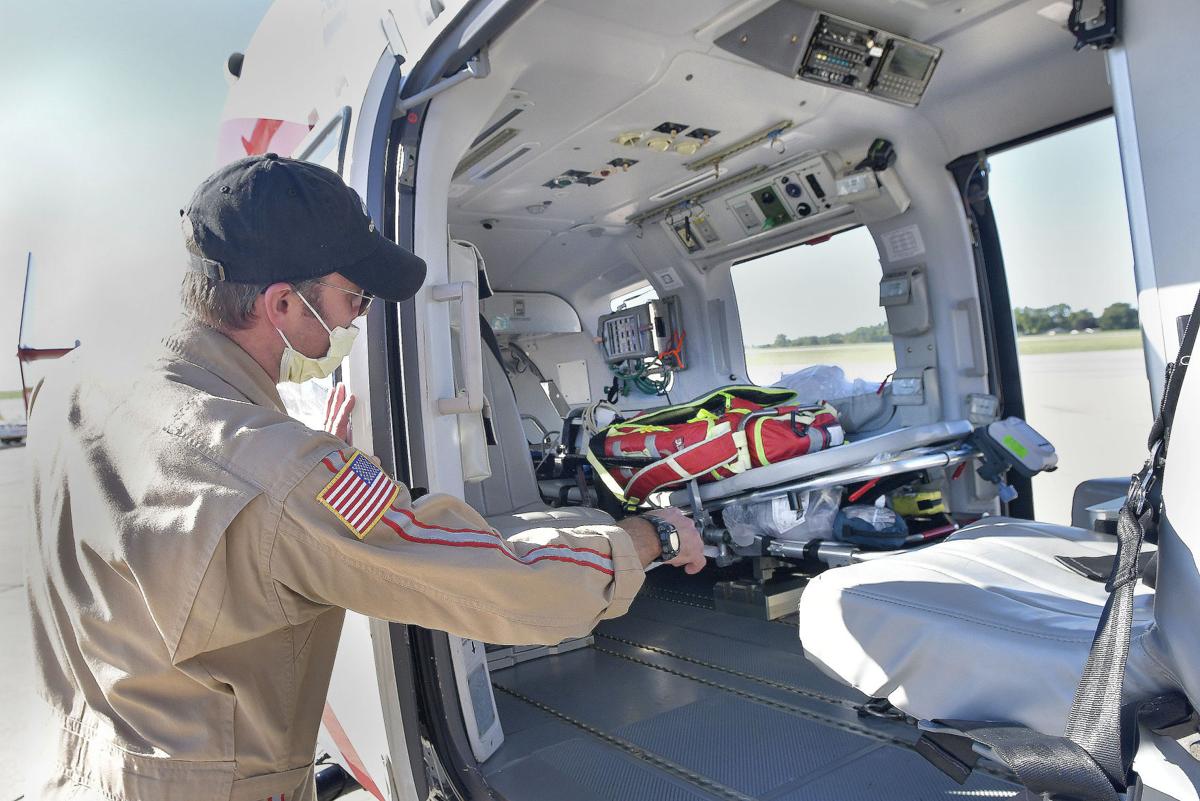 OSF Aviation pilot Lucas Bohm inspects the interior of the air ambulance services' Level I trauma center helicopter before it took off on a mission at the start of the blessing service at Central Illinois Regional Airport on Thursday. 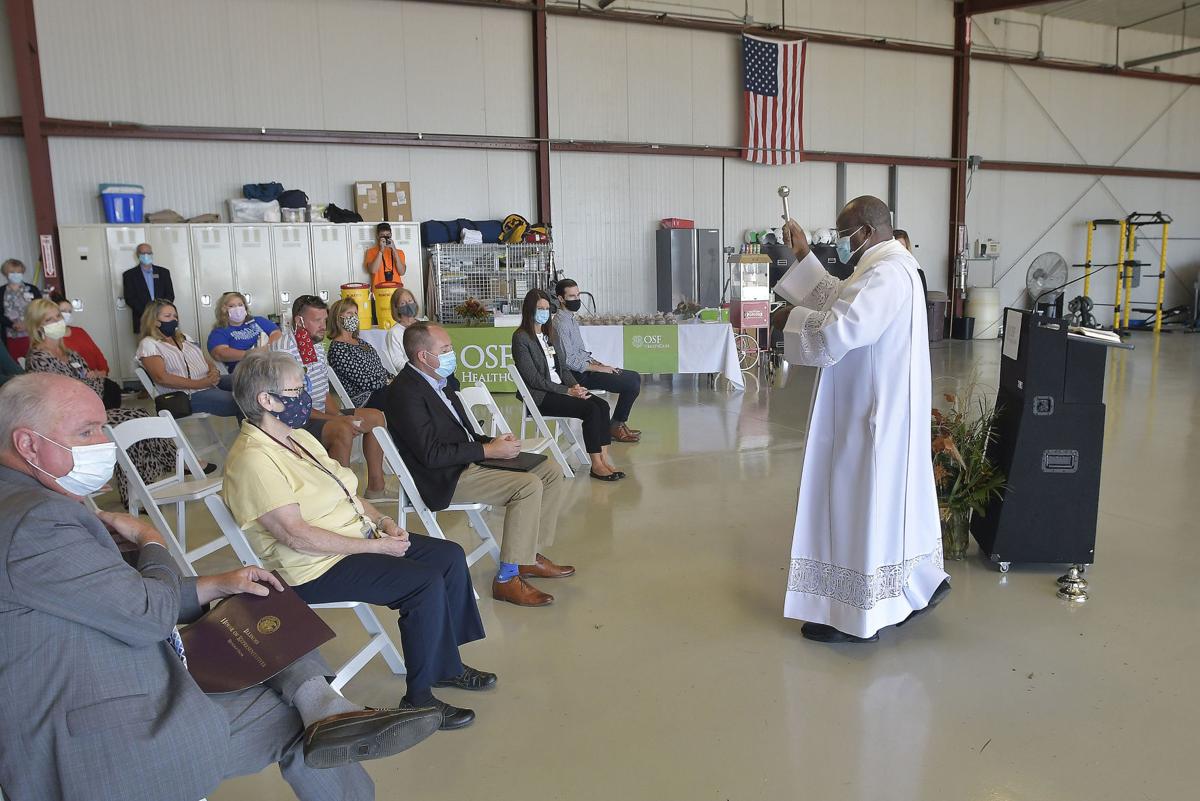 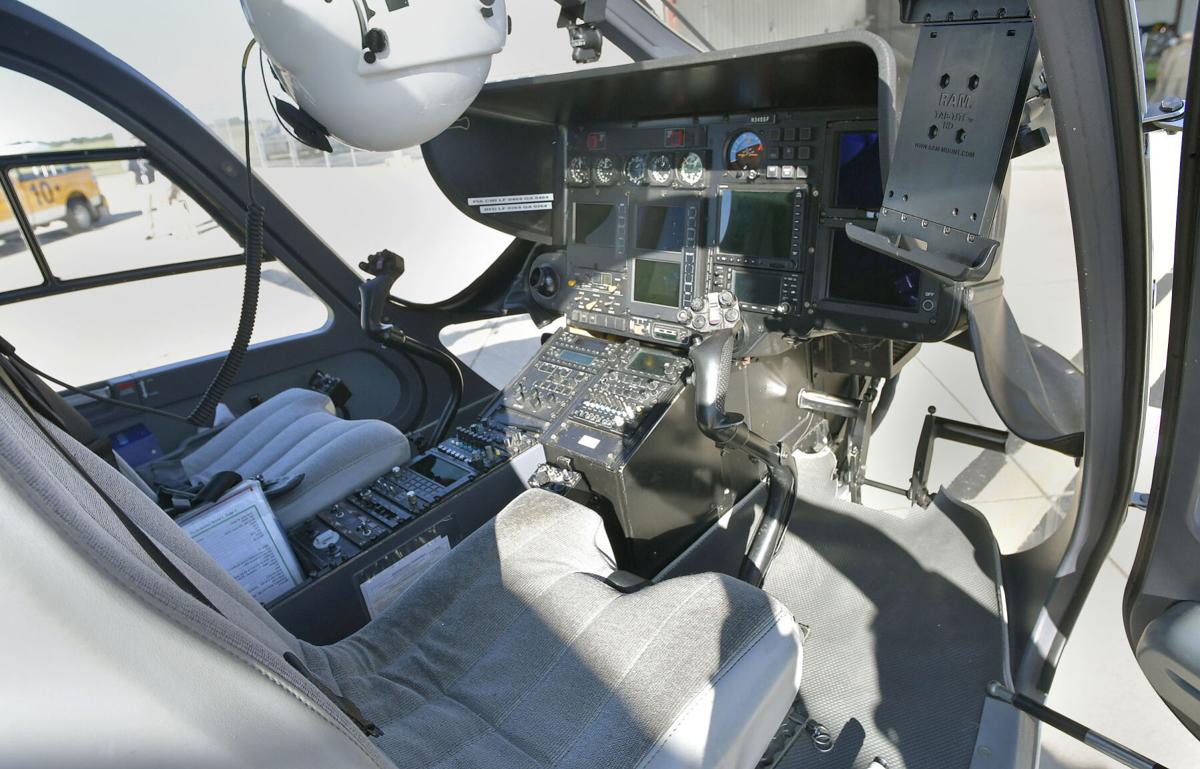 The cockpit of the OSF Aviation helicopter is equipped with a variety of computer screens that monitor engine and flight parameters at Central Illinois Regional Airport on Thursday. 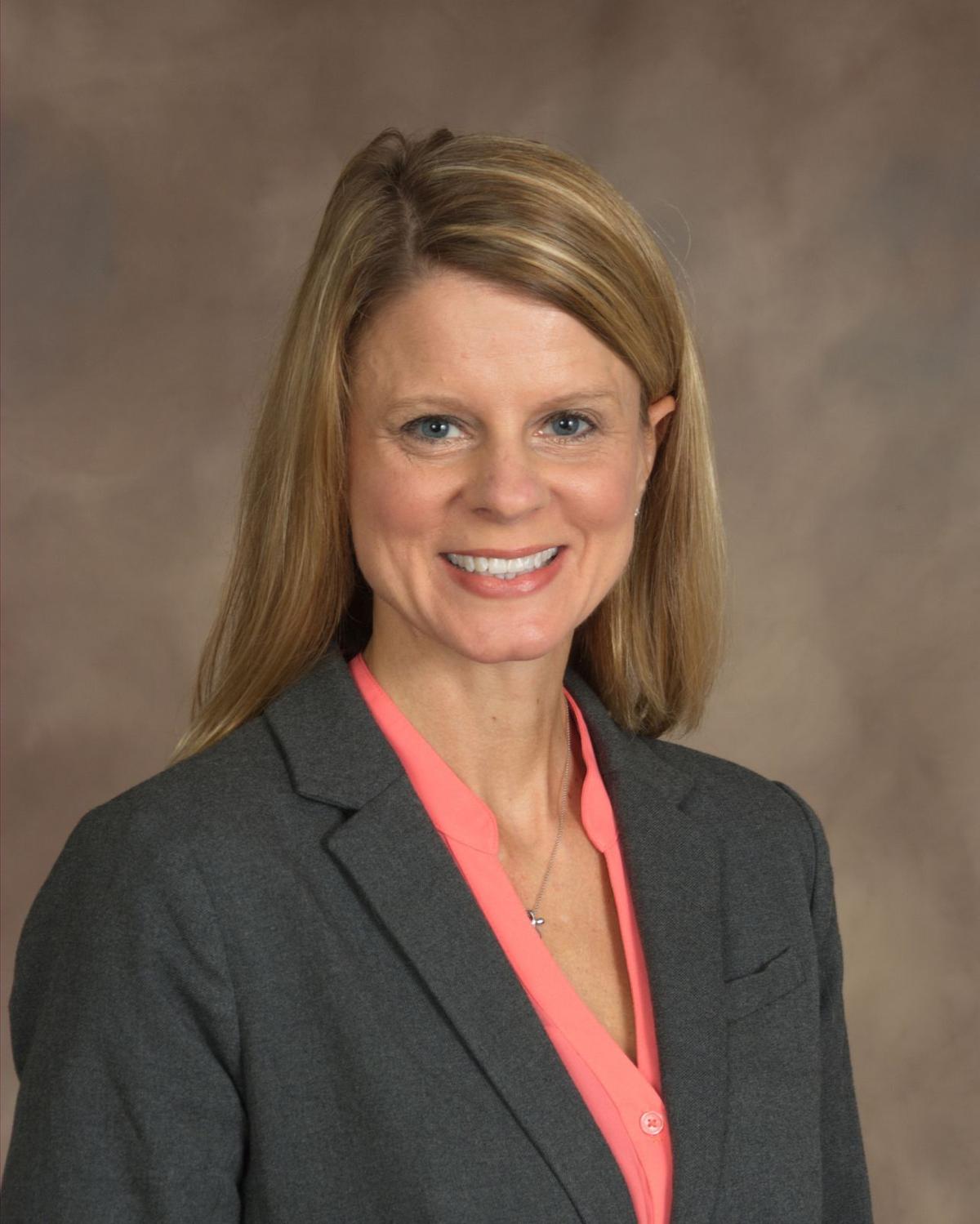 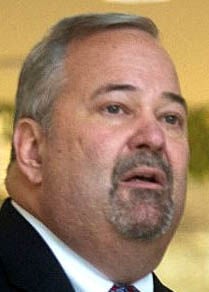