BLOOMINGTON — Think of it as a one-stop shop: just about everything you could possibly need as a cancer patient — an oncologist, radiologist, pastoral care, a "navigator" to guide you through the health care system — all in one place.

To be clear, OSF's Cancer Center at 210 St. Joseph Drive isn't the only cancer clinic in town with a wide range of services offered.

What OSF Cancer Center adds to the area, officials said during a media tour Wednesday, is another chance to get treatment — quickly after a diagnosis — from a team based in the same space, working together for the same goals.

"Really, the patients benefit the most — both from all of us being able to come together and discuss their cases in a multidisciplinary, common shared space and actually see them together in clinic," OSF oncologist Dr. Kyle Stang said. "Commonly, the community folks will see someone at some clinic and then they have to travel elsewhere, and there's a cost to all of that.

Having everything in house and in this shared space lets us discuss things... more efficiently and also provide more efficient multidisciplinary care to patients, because we're all here and we're sharing the same space."

For the past 12 months, OSF has been providing certain cancer treatments in a standalone clinic in a lot outside the Center for Health in Bloomington.

About 150 patients have been served in the temporary location and about 2,000 radiation treatments have been administered in the past year, OSF Cancer Center manager Lacey Howard said.

When the doors to the permanent site of OSF Cancer Center open Monday, it will mark the start of an every-other-week cancer clinic rotation in which three to four patients will be served at a time.

"As you can imagine, those are extended visits: We have pastoral care available and social work services available, since we tried to give all that wraparound care as well as (time) with the clinicians, so you could be here for a while during that first visit," OSF St. Joseph Medical Center president Lynn Fulton said.

Services will start with breast cancer patients, with the goal of making the multidisciplinary services available to those with colon and lung cancers as well.

"We're starting with breast (cancer) because we wanted to make sure we have plenty of clinic space to accommodate that," Fulton added.

Ahead of the launch of the center's services — and the latest radiation treatment available via a TrueBeam Linear Accelerator the health system acquired earlier this year — Stang said the mood among staffers was palpable.

"We're all very excited," he said.

Central Illinoisans can expect to get a little wet this afternoon as scattered thunderstorms creep across the state.

The new Illinois State University Multicultural Center held a soft opening for students at the start of the school year, but will officially open to the wider community with a ribbon cutting on Friday.

The Woodford County Health Department announced Wednesday that a deceased bat collected from a private residence in Eureka tested positive for rabies. 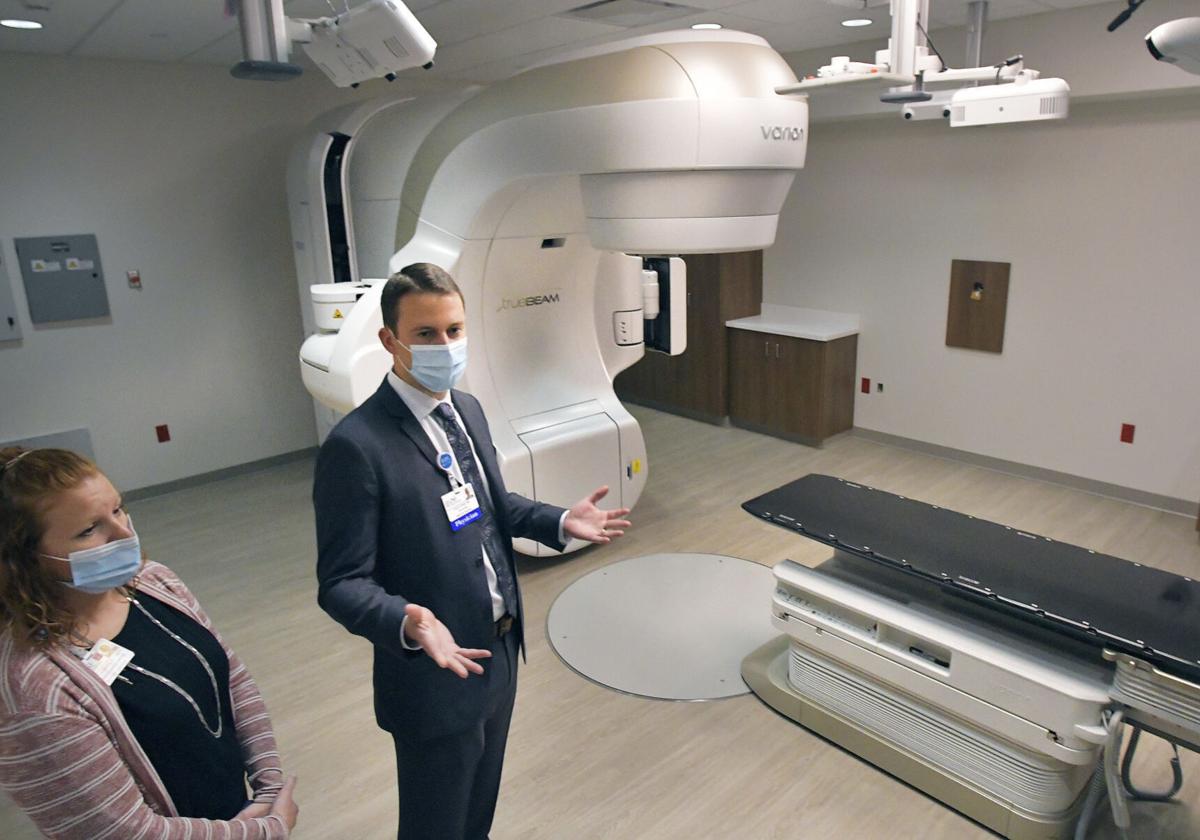 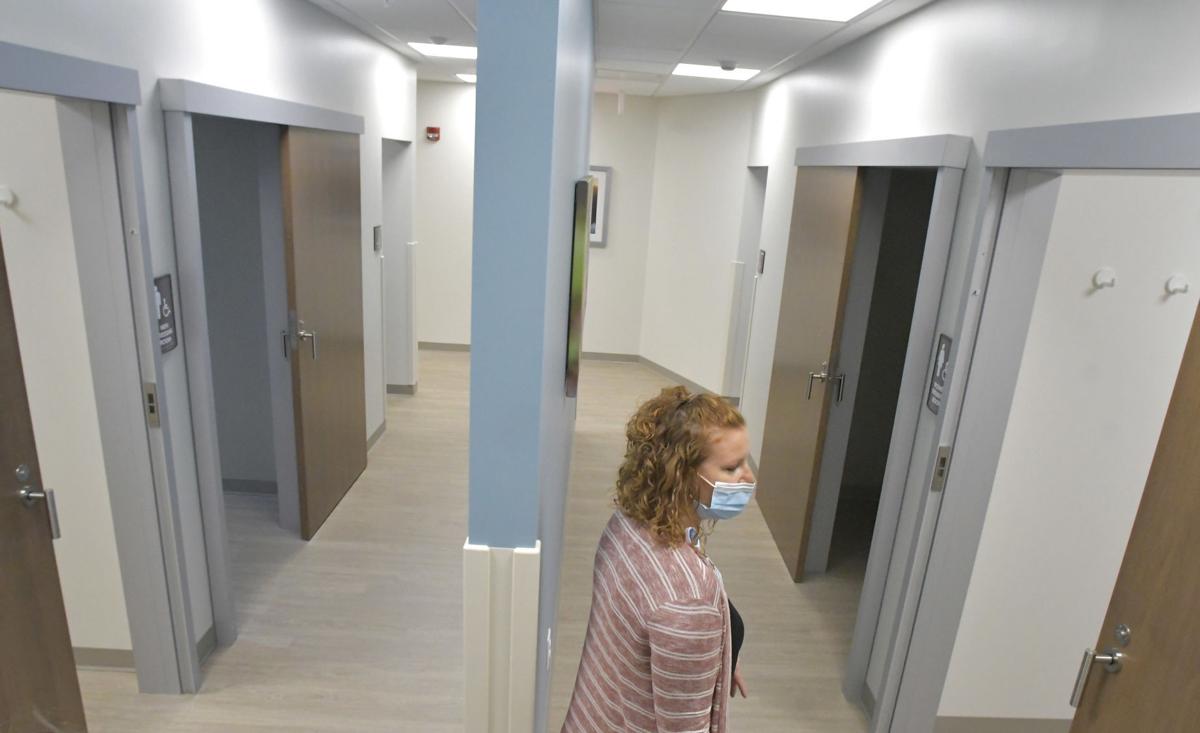 Lacey Howard, OSF Cancer Center manager, walks through a hallway filled with patient preparation rooms on Wednesday as the center prepares to open its new cancer therapy facility on Monday. 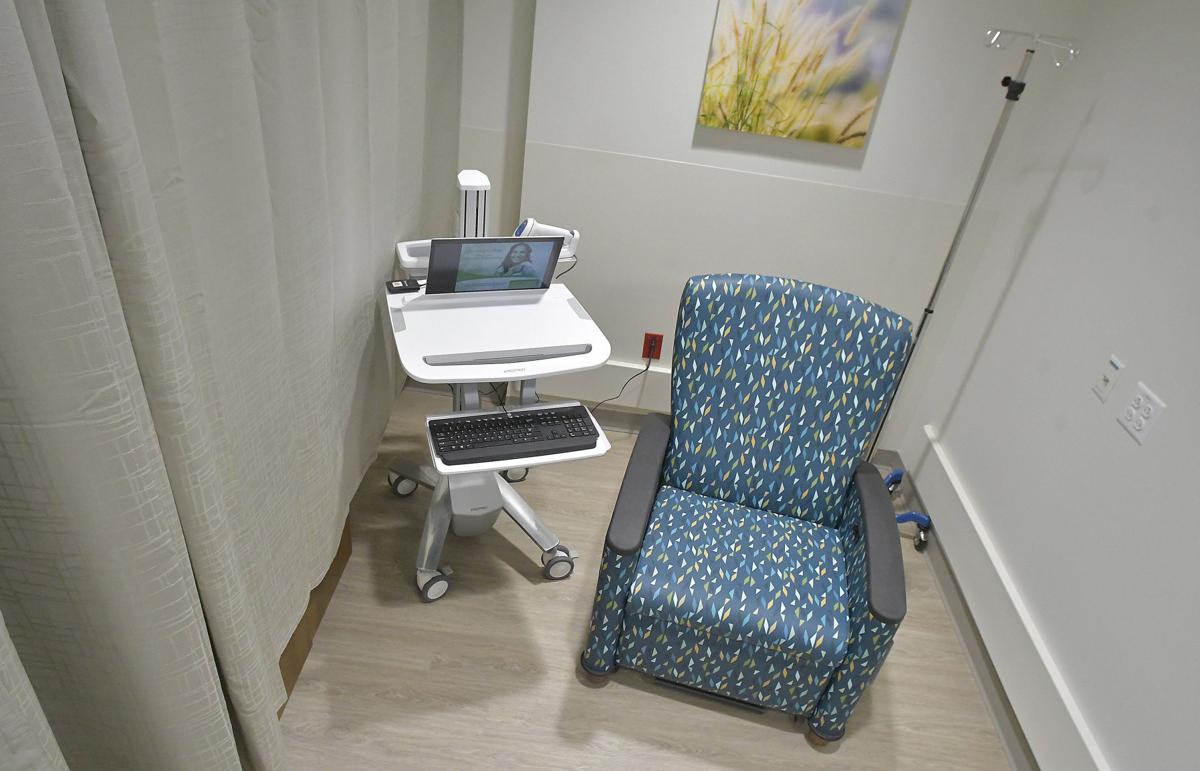 One of several infusion rooms at the new OSF Cancer Center, seen here Wednesday, is designed to provide a comfortable space for patients to receive treatment. 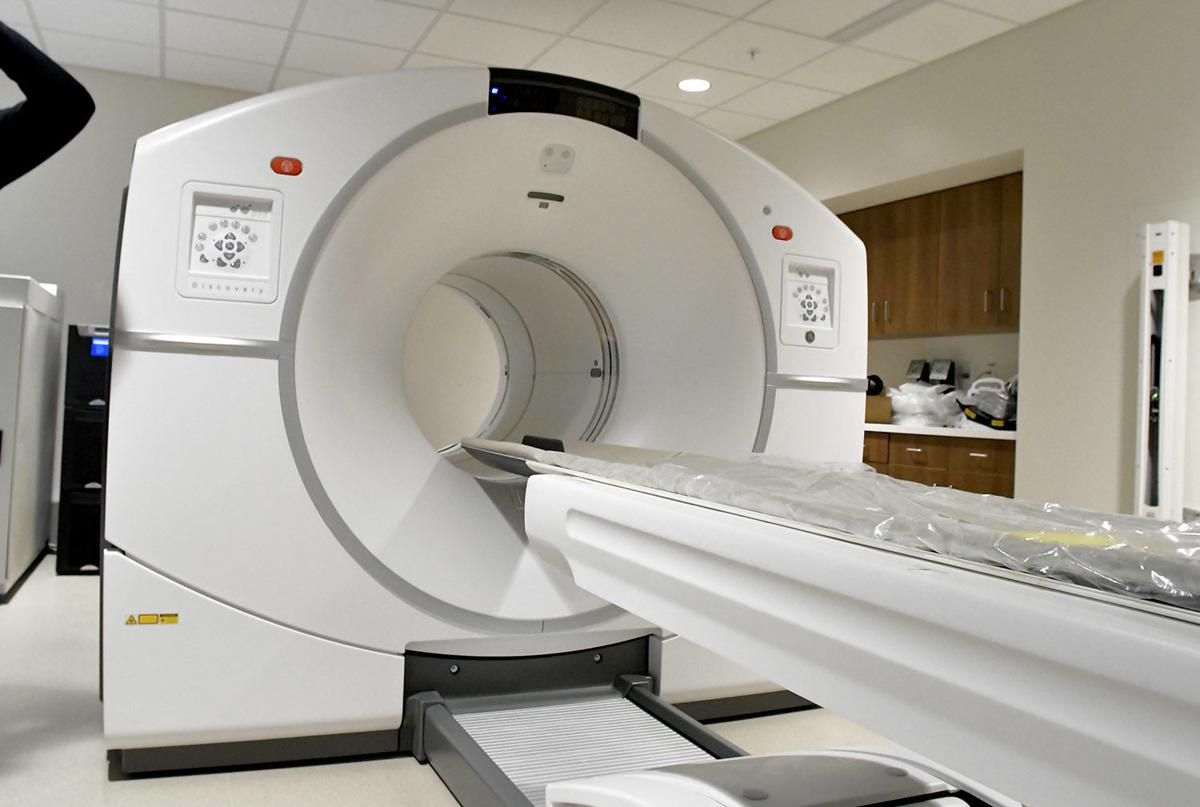 A hybrid PET and CT scanner, seen here Wednesday, allows OSF Cancer Center physicians to link data from past tests and create a plan for treatment with the center's linear accelerator.