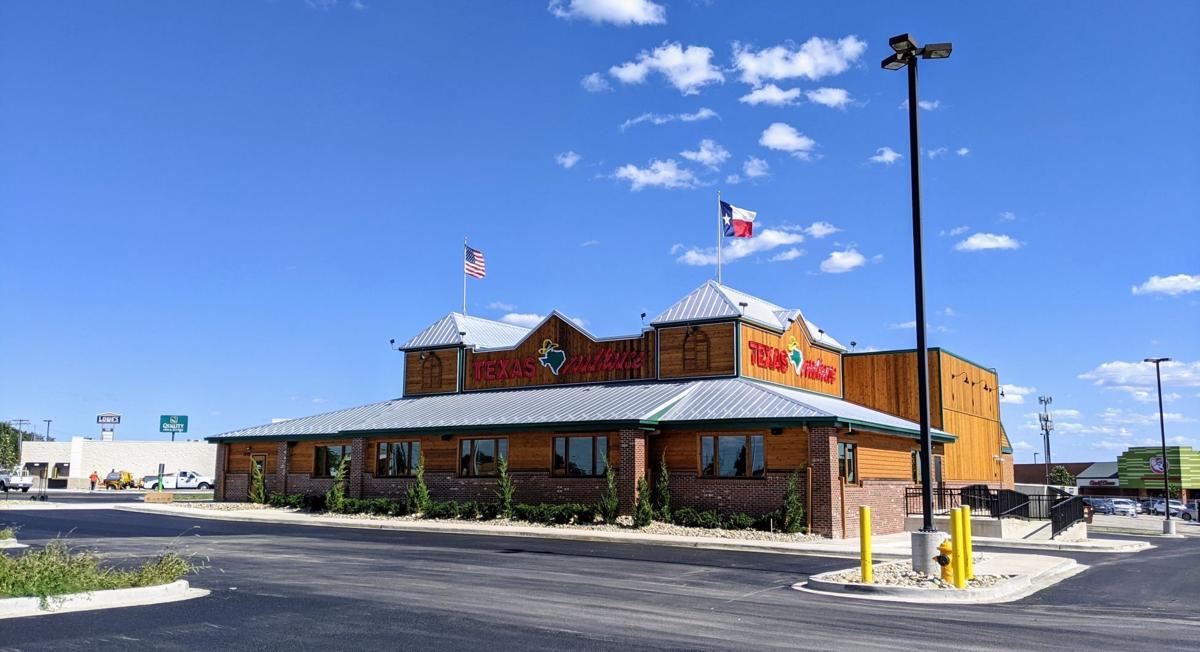 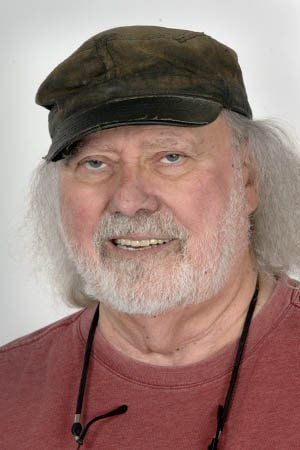 The recently opened $6 million-plus Texas Roadhouse has been the talk of Bloomington-Normal since its coming was announced almost two years ago.

However, 14 years ago, B-N came that close to having a Texas Roadhouse, Rod Burchett owner/operator of Baxters American Grille in Bloomington and Champaign, recently told me.

Rod, who worked for TXRH at the time, said the TXRH real estate people had selected a site in front of Menards, the northeast corner of the intersection of Shepard Road and Veterans Parkway in Normal. According to Rod, owner Kent Taylor would always be the one to give final approval for a new location so when he came to B-N to check out the proposed location, he said no and gave it a thumbs down. Rod said Taylor was looking for a location closer to the East Empire Street and Veterans Parkway intersection.

Rod was later told TXRH also had found two areas in the Eastland Mall parking lots as suitable locations but an agreement could not be reached with the mall on either space. One site is the current location of Outback Steakhouse, according to Rod.

• ANNIE’S EATS CARRYOUT & CATERING — Congratulations to Ann and Kenny Clem on buying their current location at 606 N. Clinton. Ann told me they opened Annie’s Eats three years ago, and it has been so successful that they decided to buy the building. Kenny with his Brandin’ Iron BBQ plus Ann and her side dishes successfully competed on the Kansas City Barbecue Society summer circuit for six years.

• THEO’S MICROCREAMERY ICE CREAM SHOP — Mindy and Aaron Theobald are making their own ice cream at Theo’s in uptown Normal, and Mindy recently told me business is fantastic since they converted their Emack & Bolio’s over the winter and reopened as Theo’s this spring. They added a kitchen, a 24-quart batch ice cream maker and a blast freezer. Plus, they refurbished the dining area with a new floor, new countertops, different décor and new furniture.

• LOS POTRILLOS — Recently reopened after a $150,000 major remodel of the store on Landmark Drive in Normal. The remodel included completely redoing the restrooms, new floor and walls in the kitchen, new plumbing and an installation of an exterior 2,000-gallon underground grease trap.

• DOMINO'S PIZZA — The fourth B-N location is now under construction at 1514 W. Market St., the former longtime location of Yen Ching Express. The plan is to open the Domino's Pizza Theater by the end of the year.

Carius, of Bloomington, is a former food program and plan review supervisor for the McLean County Health Department. His Facebook blog, Bloomington-Normal Restaurant Scene, has 28,000 followers.

We take a look at 20 B-N restaurants that we wish would come back to us ... what are yours?

Carius: A digital way of ordering pizza at Pizza Payaa

Adam Elpayaa opened Pizza Payaa in December 2020, and said his method of ordering that includes the customer choosing a specific time for pickup fits very nicely into today’s evolving digital and pandemic worlds.