Subscribe
Read Today's E-Edition
Share This
St. Louis native gets in holiday spirit as director of ‘Kirk Franklin’s A Gospel Christmas' on Lifetime
0 Comments
Share this

Erica Sutherlin is always open to possibilities, but directing a Christmas movie for Lifetime wasn’t an option that she had ever considered.

But the St. Louis native makes her TV directing debut with “Kirk Franklin’s A Gospel Christmas,” airing as part of the cable channel’s holiday lineup.

“All of this is wonderful and delightful and scary,” she says. The movie’s executive producers are gospel music superstar Franklin and Tracy “Twinkie” Byrd; it’s produced by Swirl Films and Big Dreams Entertainment.

“A Gospel Christmas” centers on a young pastor (Demetria McKinney) tasked with preparing the church choir for a holiday performance. In typical Lifetime fashion, she just might find love along the way. The film also stars Chaz Lamar Shepherd and Jen Harper.

Franklin is the project’s musical director and also makes an appearance on screen. Sutherlin is excited about his reaction to the finished product.

But she’s also excited for viewers to see it.

Sutherlin, a Kirkwood High School graduate, attended Harris-Stowe State University and Southern Illinois University-Edwardsville and earned an MFA in film and television production from the University of Southern California School of Cinematic Arts in 2020.

She was a co-writer for “Voodoo Macbeth,” which was included in the recent St. Louis International Film Festival.

Sutherlin had been on an acting path, with early performances at the Black Rep and HotCity Theatre. But a switch to directing enabled her to use other talents.

She grew up watching Lifetime and was always partial to its Christmas movies. She admires how the channel’s content has evolved, taking its programming geared to women a step further by creating content geared to women of color and employing those women in lead roles and behind the scenes.

“I think the world is understanding the market power of Black women and tapping into those stories and how rich and meaningful they are,” she says. “And it’s not just Black and brown women watching. Everyone is watching.”

This job opportunity came when she wasn’t sure she would continue to pursue directing.

“I was feeling very inadequate about things,” she says.

She had just graduated from USC, where she was acquainted with executive producer Byrd, casting director for “Voodoo Macbeth.”

Byrd invited Mychael Chinn, who was Lifetime’s manager of original movies, to a screening of “Voodoo Macbeth.”

“I see hundreds of people, and in the middle of the room I see this big, beautiful Black man, and I think, ‘Oh, my, who is this? I need to know him,’” Sutherlin says, unaware of his credentials. Byrd made the introduction, and they met for lunch later.

Then the pandemic hit, forcing her to move back to St. Petersburg, Florida.

“I decided to text him every month to check in,” she says. “I was concerned with his well-being and his family.”

About a year ago, he told Sutherlin about a shadowing program at Lifetime; she was selected, shadowing director Seth Garrett on the Lifetime thriller “Death Saved My Life.”

The offer followed to direct “Kirk Franklin’s A Gospel Christmas.”

“I was sitting on the toilet when the phone rings — only Erica,” Sutherlin says. “I took the job right then and there. I knew Mychael, and he’s a great creative. I knew I wanted to do the project. He didn’t have to say anything about it.”

She had 15 days to shoot a 96-page script and nine songs. After three weeks of prep, which included finding shooting locations, production took place last summer in Atlanta.

“You have a lot to accomplish, taking the script and shooting it, and listening to 300 questions a day dealing with multiple personalities,” she says. But she learned to create without chaos. “I’m not a big yeller on set. I don’t think that’s productive or conducive. I wanted to try to make a movie without that intensity and behavior. And we were successful.”

“Kirk Franklin’s A Gospel Christmas” follows “Stratosphere” (2016), which she directed and co-wrote. That project led to her decision to attend grad school.

Looking back, she says, “Stratosphere” is “not horrible. My biggest takeaway was understanding the importance of working with someone else’s money when it comes to filmmaking. You have a different understanding of how the business works when it’s not your money.”

She will celebrate her latest project with a private watch party in St. Louis with friends and family.

“The way Lifetime does the Christmas season, they don’t do huge premieres,” Sutherlin says. “So we get to watch it as you guys see it. I decided to come home and watch with my mother, who is 88.

Leah Marlene releases new song ahead of 'Idol' next round

Leah Marlene, who competes Sunday for a chance to reach the "American Idol" final round, has released a new song that she describes as "a letter of encouragement to my past self."

On stage: 'Clue' brings board game mystery to the Community Players Theatre

“Clue: On Stage" runs this weekend and next at the Community Players Theatre in Bloomington.

Headlining on July 22 is Icelandic alternative rock group KALEO, and Andrew McMahon in the Wilderness closes out the festival on July 23.

It’s no secret that the Normal-raised, top 10 American Idol contestant Leah Marlene had set her heart on musical ambitions early on in life. In fact, it’s long been public record.

The Pantagraph’s Flying Horse page got a glimpse of Marlene's dream in the making about ten years ago. Check out the story below to hear what she had to say about a career in music when she was in fifth grade.

In this week's BloNo Beats column, hear about the high notes in Sound of Illinois' 80-year history from their former director, and how their membership continues to thrive.

Looking for something to do this weekend and beyond in the Bloomington-Normal area? Here's the list.

Hot off the Wire: Listen to today's top stories

Britney Spears says she has lost a baby early in her pregnancy. She announced the loss on Instagram Saturday in a post with her partner, Sam Asghari.

FIFA and EA Sports are breaking up after 30 years 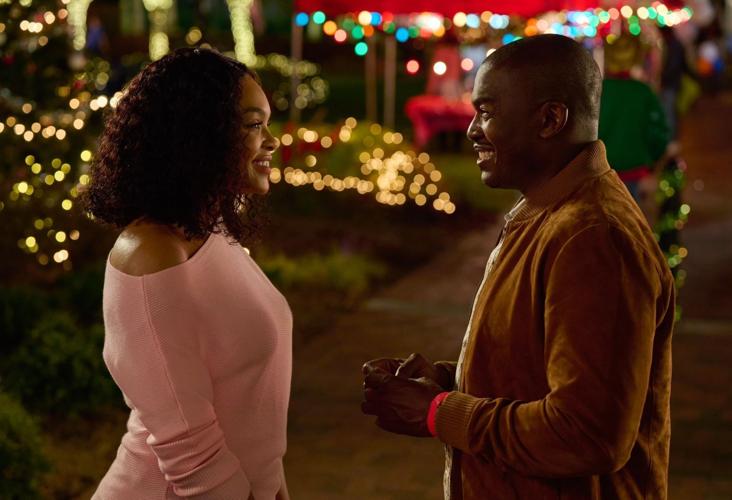 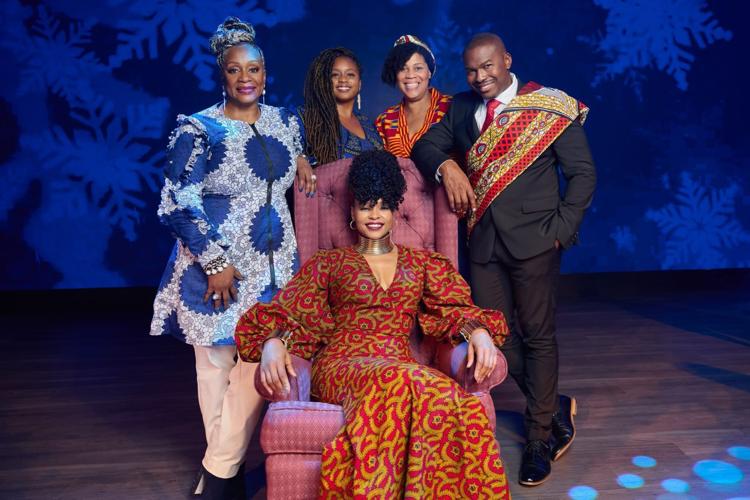 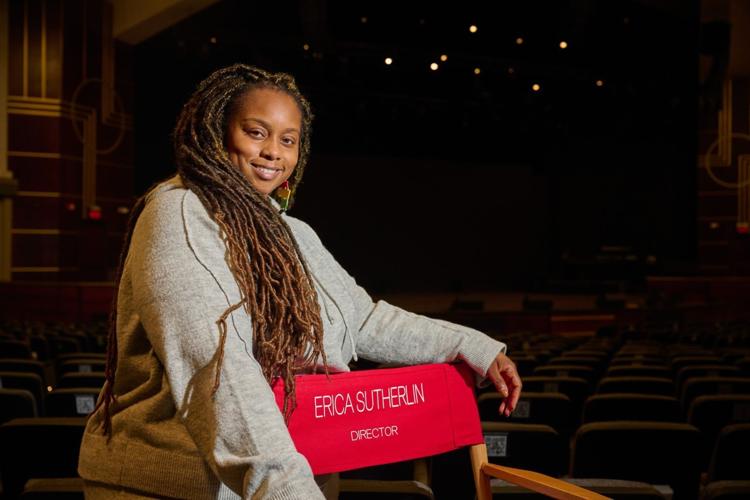