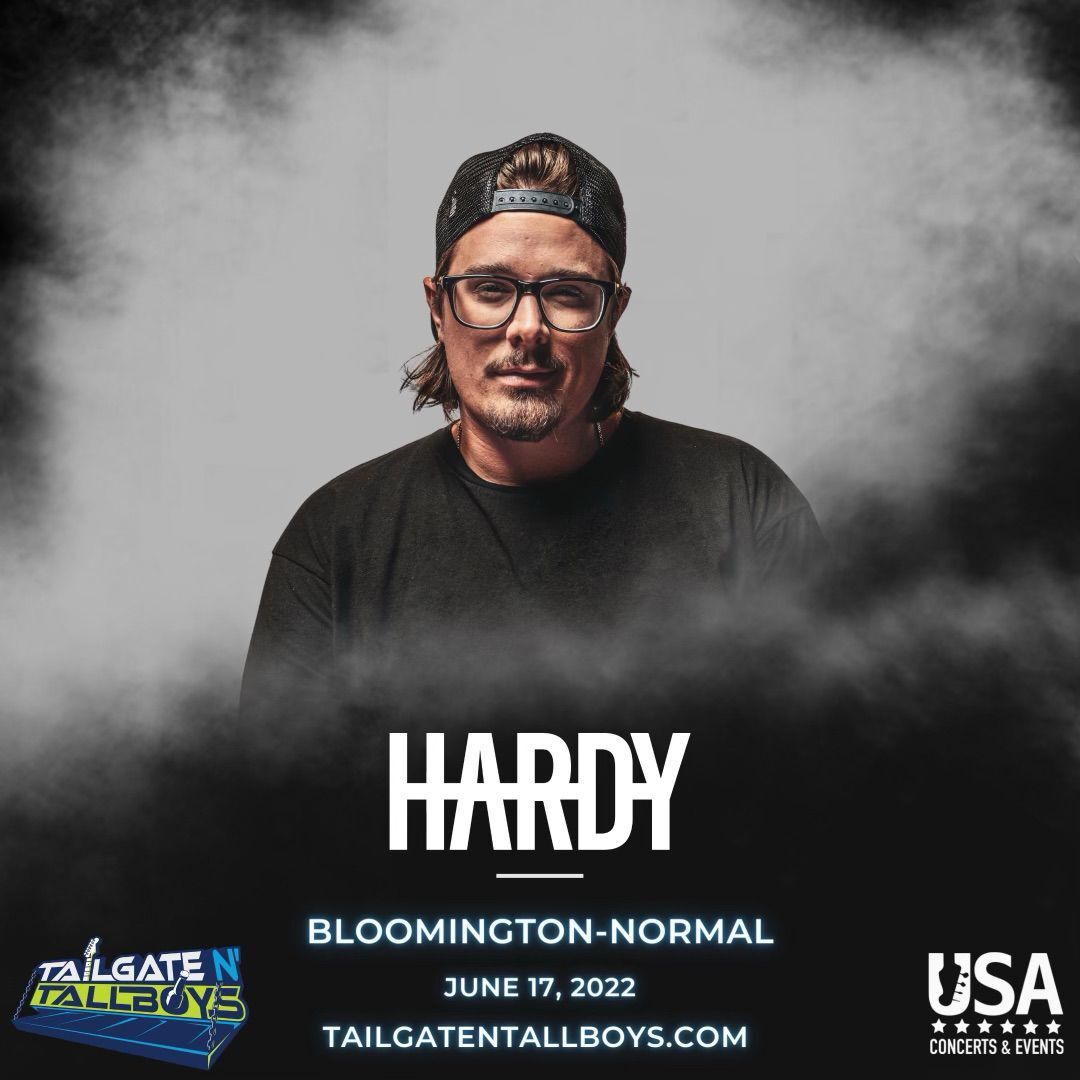 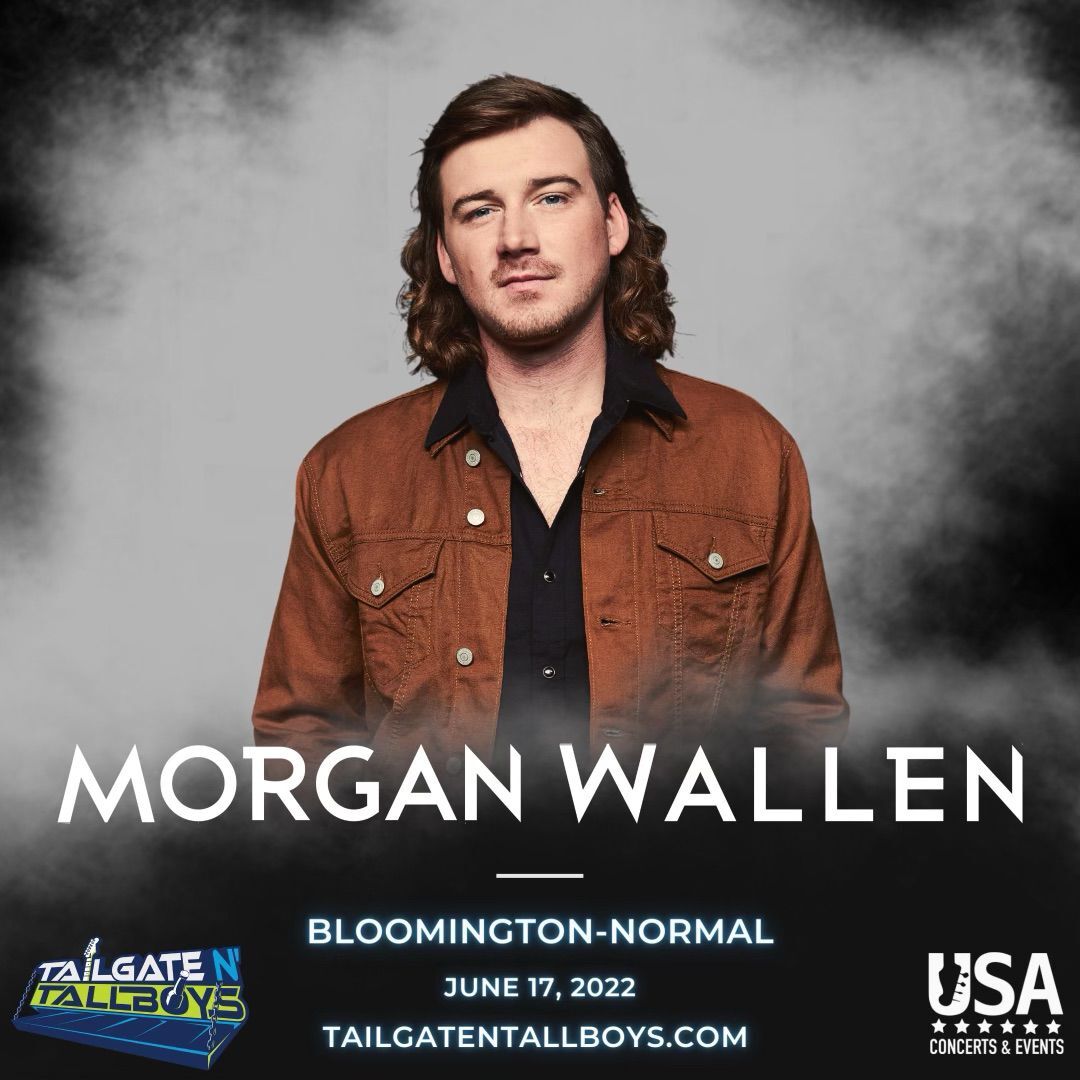 BLOOMINGTON — Morgan Wallen and Hardy will play the country musical festival Tailgate N’ Tallboys in Bloomington, it was announced Monday.

Hardy is know for songs "Rednecker" and "One Beer."

Wallen competed in the sixth season of "The Voice" and released his debut album "If I Know Me" in 2018. In February, he became the source of controversy when a video surfaced of him using a racial slur. Wallen apologized for his actions.

The concert is June 17 at the Interstate Center. The festival previously was held in Peoria and Taylorville.

Morgan Wallen & HARDY are coming to Tailgate N’ Tallboys!
👉 Get your tickets at https://t.co/d49pOZSZ4V.

*Limited amount of tickets sold at tier 1 pricing. Get yours before prices increase!

Indiana county may cash in as Illinois bans detentions

As officials in nearby Illinois prepare to shutter the state's two remaining immigration detention centers, Clay County in Indiana is moving forward on a proposal that could more than double the capacity of the jail — paid for in large part by taking in more ICE detainees, local elected officials said.

Watch now: At Jelani Day burial service, family and friends call for answers about his death.

Family and friends of Jelani Day gathered in Danville for a graveside service, but his mother said the fight to find out what happened to her son is not over.