NORMAL — McLean County natives Justin Deavers and Mike Kauffman have roles in the "Christmas in Miami" Netflix movie to be released around Christmas of this year.

Deavers was born and raised in Normal and Kauffman has lived in Danvers all of his life. Deavers moved to Florida in 2018 to pursue acting and happened to land a role in the upcoming Netflix film. After Deavers told Kauffman the news, his friend ended up going with him to Miami, where he was given a role in the same film.

"It was a whole lot of fun to shoot. You're on set around all these people who are there for the same reason you are, it changed everything," Deavers said. "I enjoyed the time and experience. I really think this is going to be a great movie because of the people."

"Christmas in Miami" is a comedy about a holiday fiesta where different countries come together to compete to see who has the best Christmas. The main character's name is Axpos and Deavers plays Michael, the ex-boyfriend of Axpos' girlfriend and the antagonist of the film. Kauffman plays the role of a preacher.

Deavers and Kauffman describe the film as a "Coming to America" type of movie with a Borat-like character, but say this version is goofy, not as cheesy and less vulgar.

Kauffman previously worked as a model and actor for Captain Morgan and was once a Pantagraph paper boy, but currently works in construction. Deavers was a teacher for seven years and now works in medical sales to help pay the bills while he and Kauffman both pursue acting endeavors.

"I only had a couple lines, but I got the full actor treatment," Kauffman said of his experience on the Netflix set. "One of the best things was getting complimented by the director — he didn't believe it was my first acting job."

Kauffman had to wear a four-piece suit for six hours in the sun on Miami Beach, while the other actors were dressed in button-downs and shorts. A big thunderstorm also happened to roll in during the filming of the beach wedding scene.

Deavers' character got to drive a Lamborghini and a Rolls Royce for certain scenes, something he never in his life thought he'd get an opportunity to do, let alone for free.

"The best part is always the experience; even if bad stuff happens, it was amazing," Deavers said. "You'll never hear me complain, this is the dream and I want to see where it takes me."

"Christmas in Miami" will have a cameo from actor John Amos, who is best known for his roles on the the shows "Good Times" and "Roots."

Deavers and Kauffman have been approached to be extras in a Netflix show created by the same person who made "Who Killed Sara?", also on Netflix.

Both Deavers and Kauffman said they would like to pursue voice acting roles in the future.

Getting a picture taken

Bloomington-Normal's brick-and-mortar retail industry has weathered a range of shifts in consumer behavior and economic pressures in the last decade.

Hospitals are required to post their pricing data online. Is it actually helpful?

The requirement specifies that all hospitals publish at least 300 "shoppable" charges and all costs related to them — like getting an X-ray or a colonoscopy done — along with prices for cash-paying customers and prices negotiated with insurance companies.

On stage: 'Waiting for Lefty' a story that resonates today

M. Night Shyamalan will be the president of the 2022 Berlin Film Festival jury

M. Night Shyamalan will be the president of the 2022 Berlin Film Festival jury 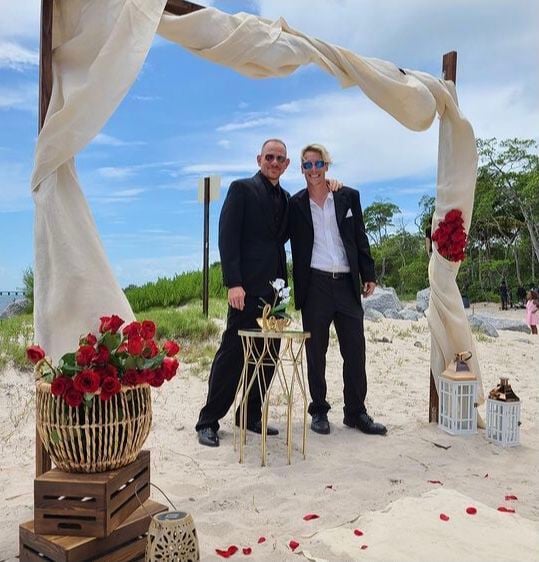 Mike Kauffman, left, and Justin Deavers, right, on set for "Christmas in Miami," a Netflix movie filmed in Miami. 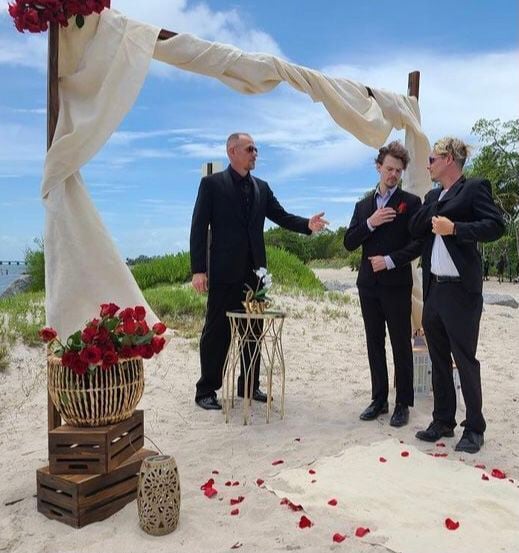 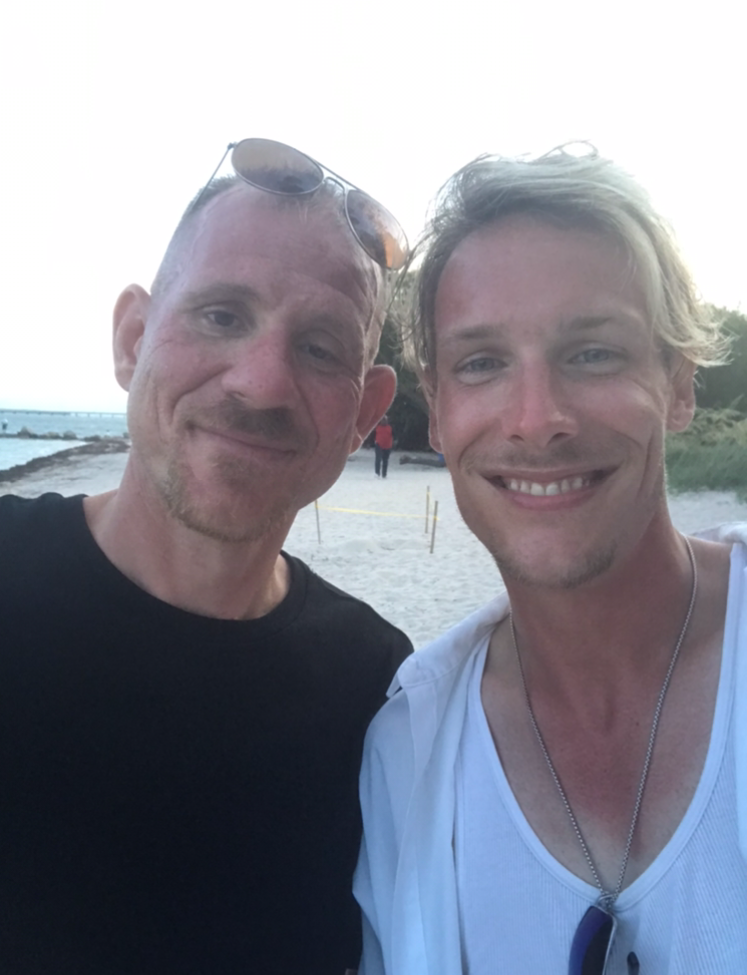 Mike Kauffman and Justin Deavers on set for "Christmas in Miami," scheduled to be released around Christmastime on Netflix. 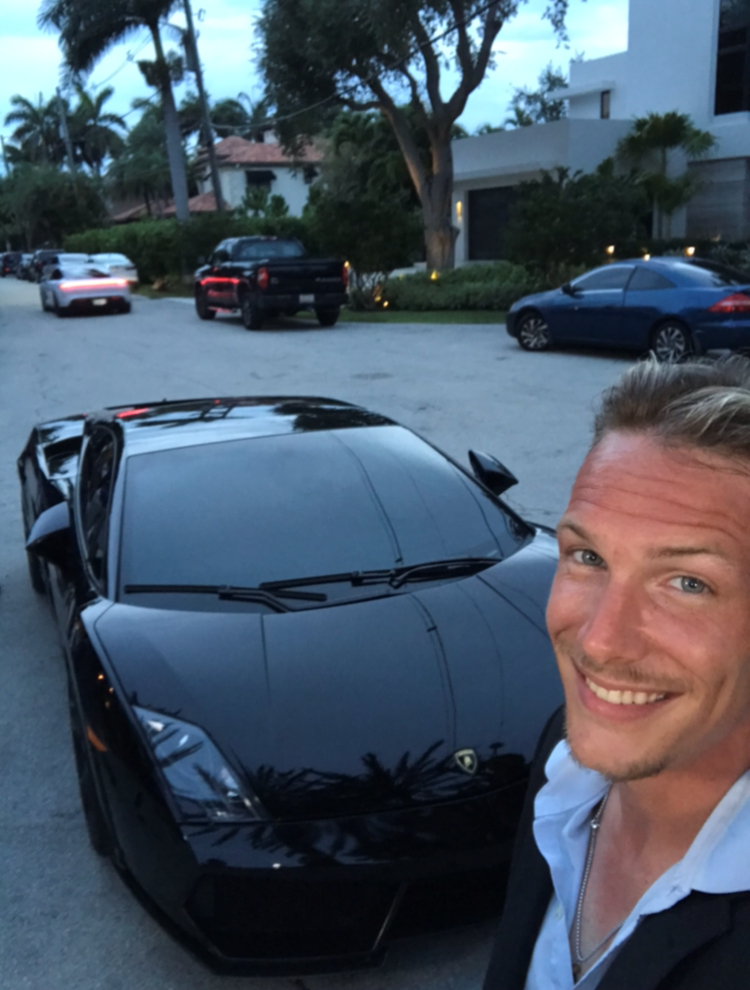 Justin Deavers on set for a scene where he got to drive a Lamborghini.