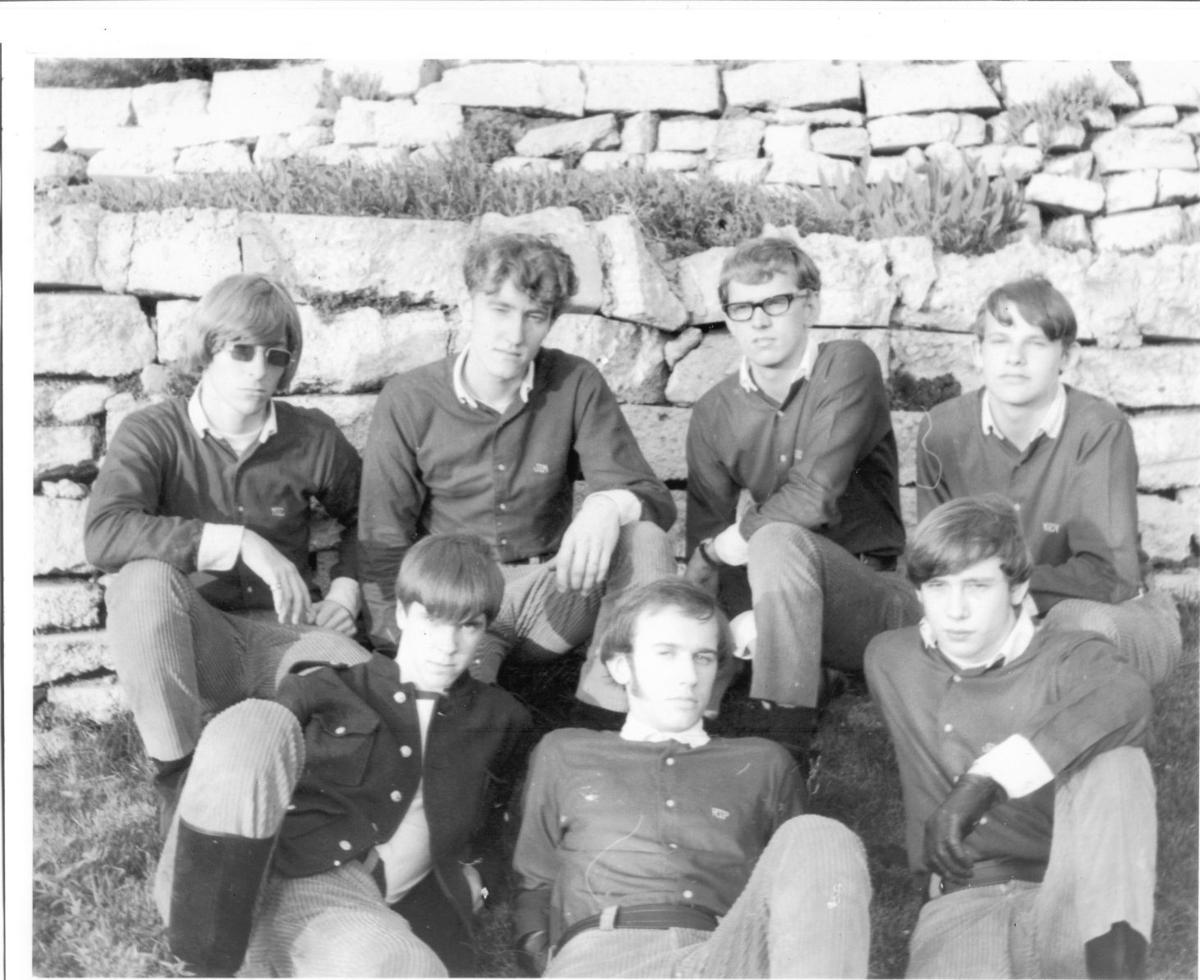 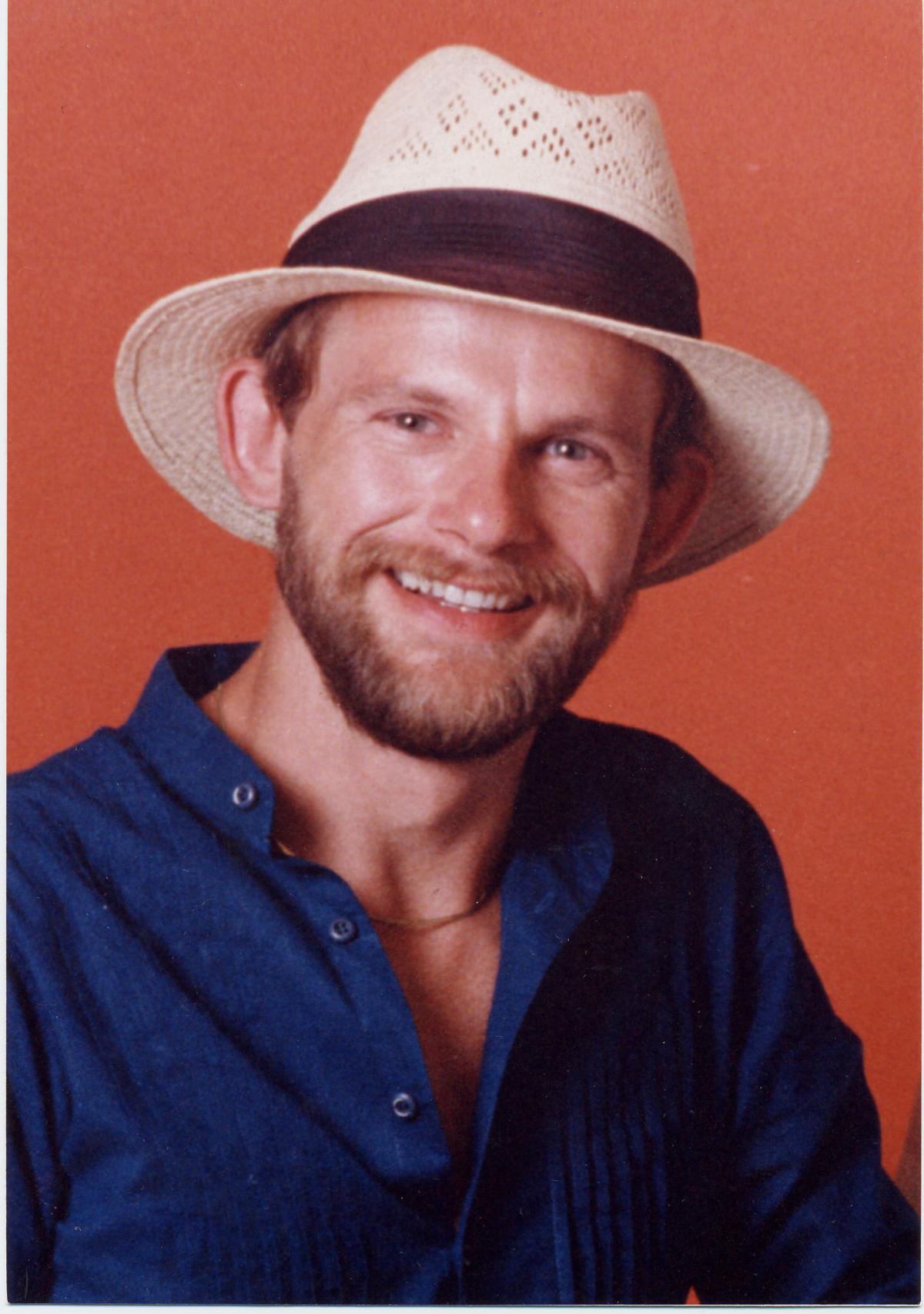 BLOOMINGTON — Standing poolside 50 years ago this week, who knew that the big dive into public performing would still be making waves?

At the time, Kevin Stearns was just a kid, all of 13 ... younger than all his mates in the Bloomington-Normal-hatched British invasion band The Redcoats (later changed to The Cobblestones after a Galesburg combo with the same name caused confusion).

Championed by musically savvy, supportive parents, young Kevin was traveling to out-of-town gigs and playing bars well before he could legally hoist one.

"We played stuff by the Rolling Stones, the Zombies, the Animals and the Beau Brummels," the Sullivan-born Stearns recalls. "We were pretty unique at the time, since there were few bands around here doing that kind of music."

"We also did some of the Chicago bands that were styled after them, such as the Cryin' Shames and Shadows of Knight. Then we moved toward some of the West Coast bands like the Turtles and Jefferson Airplane. But no beach-type music" ... those pool parties notwithstanding.

Speaking of which: the poolside where he and his fellow all-American invaders first stood 50 summers back was Normal Pool, better known today as Fairview Aquatic Center.

The occasion, on Aug. 3, 1965, was The Redcoats' first public invasion of their hometown.

The band was there, says Stearns, to provide the fab soundtrack for a Normal Parks and Recreation Department teen dance.

The gig was a hit, and countless pool parties and teen dances ensued over the next few years, from the Miller Park Pavilion to Holiday Pool to the singularly named Tio's Purple Giraffe, a teen dance mecca located at the site of what is now Tri-Lakes Banquet Facility.

Fast forward a half-century: Stearns, no longer 13, is still at it, averaging several bar and club dates per month around the Twin Cities.

To mark his milestone, one of the longest for a local performer, the singer is throwing a non-pool party at 7 p.m. Sunday in Bloomington's Castle Theatre.

"Kevin Stearns & Friends: A 50-Year Celebration" will include three of the surviving Redcoats/Cobblestones in Jim Jacobs, Carroll Sigler and Harry Washburn (two members, Larry Jacobs and Jim Pearson are deceased).

Also on board will be members from subsequent bands, Alesha, Preview and Radio Bandits, including Randy Ammerman, Larry Park, Paul Maier, Larry Wright and Ted Dossett.

Today, Dossett, Park and Ammerman are members of the current rock group Back@Cha, who will be at the party, as well as Ron Lay and his band Capt. Ron, of which Ammerman and Dossett are also members.

Such is the nature of the continuous and ever-overlapping local music scene, where band members emigrate from one group to another.

"Although these were almost all cover bands," Stearns notes, the Cobblestones recorded and released two 45 r.p.m. singles, with some Billboard chart success and sales," Stearns recalls.

A record release party at Musicland in Eastland Mall, circa 1967, was a highlight of that era, which ended around 1968.

Next up for Stearns, from 1968-70: Backstreet Majority, initially manned with Pontiac/Chenoa/Lexington musicians "and me." Then Bloomington's Michael Day and Harry Washburn joined up, along with a couple Champaign musicians.

In 1970, Stearns moved to Madison, Wis., for seven years, doing solo gigs and playing in bands with other Bloomington-Normal transplants, including Phoenix and Chucky & The Dipsticks, who traveled back home to play the Red Lion Inn and other Midwest venues.

In 1990, he returned home, again, and notched his signature runs with the party band Radio Bandits and as a solo player of acoustic pop around town, a gig that continues to this day.

"To coin a phrase, 'the music life's been good to me (so far)," Stearns says. "Sans the rock star notoriety, I'd like to think my success has helped to inspire others and opened a few doors for their musical aspirations."

Slideshow: 20 B–N places of the past

A look back at downtown Bloomington's Castle Theatre.